Home ENTERTAINMENT 11 Celebrities Who Look Way More Beautiful In Their Adulthood Than Childhood...

A lot of times people who aren’t very good looking in their childhood turn out to be very pretty when they grow up. Celebrities are no exception to this fact.

Here are 11 Celebrities Who Look Way More Beautiful In Their Adulthood Than Childhood Days!

Selena Gomez is one the cutest and prettiest celebrities. Selena Gomez is an American singer, actress, and producer. She first appeared on the television series Barney & Friends which gave a boost to her career. 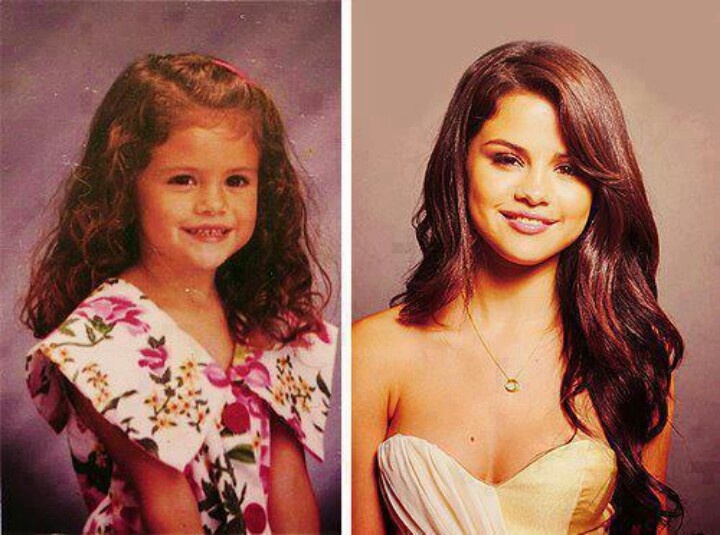 Tania Raymonde is an American actress who began her career as Cynthia Sanders in TV series Malcolm which was aired between 2000 and 2002. She actually became famous for her role of Alex Rousseau in the ABC series Lost from 2006 to 2010. 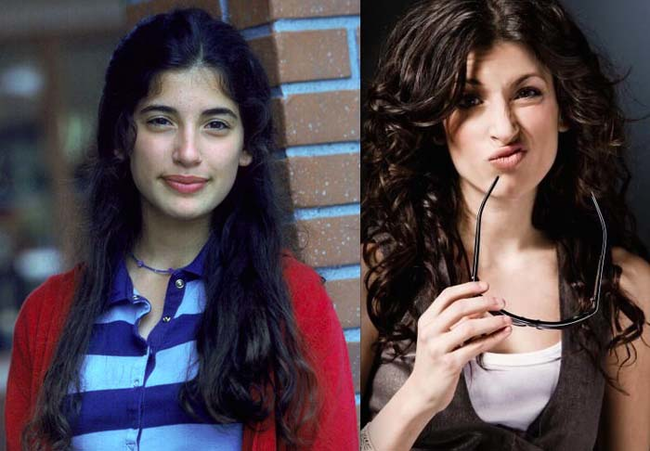 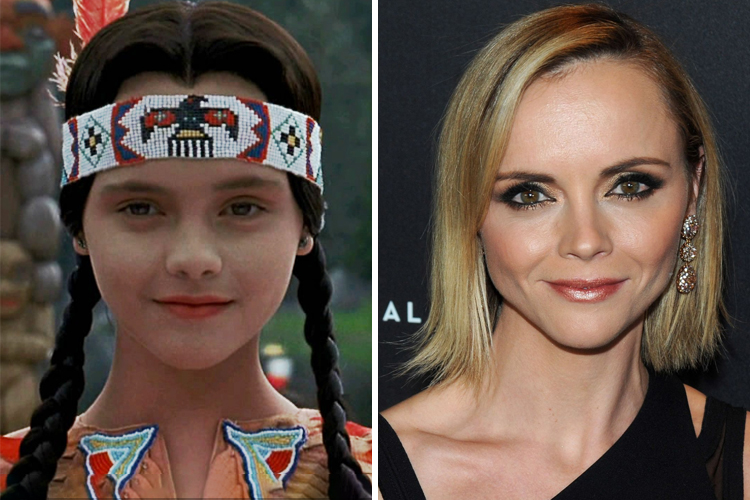 After the success of Twilight, Kristen Stewart made her way to every teenager’s heart. She had played the role of the daughter of Jodie Foster in “Panic Room.” 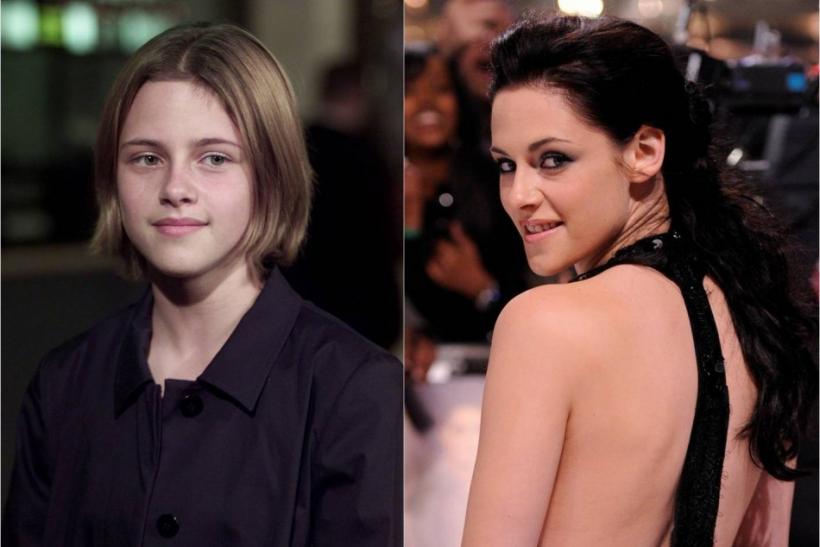 Hidden Inappropriate Jokes in Cartoons that will Ruin Your Childhood

16 People Tried To Copy Famous Pictures But Surprisingly Ended Up...