Home ENTERTAINMENT 12 Very Beautiful Sculptures That Will Amaze You

Sculptures are always good to look at, if they are created perfectly. Sculpting is not an easy job and requires a lot of patience and precision. The Statue of Liberty in New York and Michelangelo’s David are two of the sculptures that are very well known by the people. However, the world has so many hidden gems that many people do not know about.

This is the list of 12 gorgeous sculptures which went unnoticed by people: 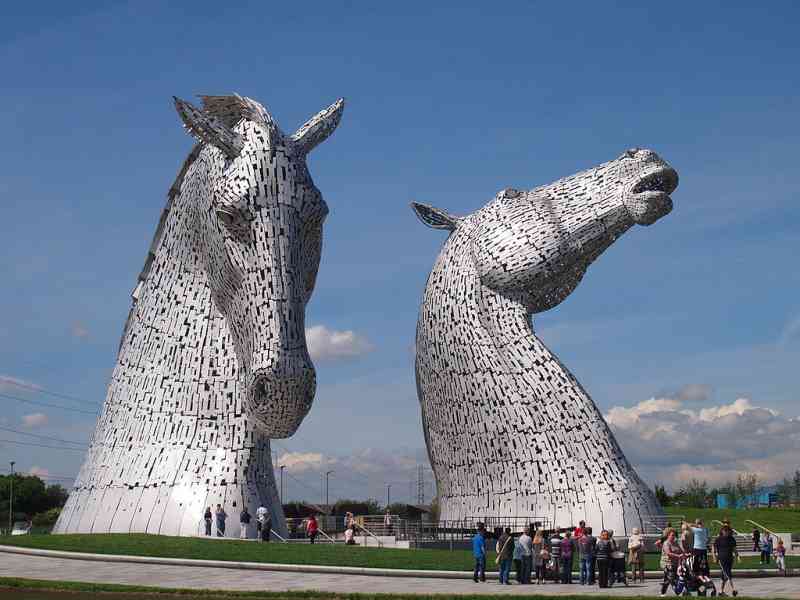 Completely made of fabricated steel, these two faces of horses intend to show the very important role horses played in industry and agriculture of Scotland. Definitely, it is a beautiful statue to look at. 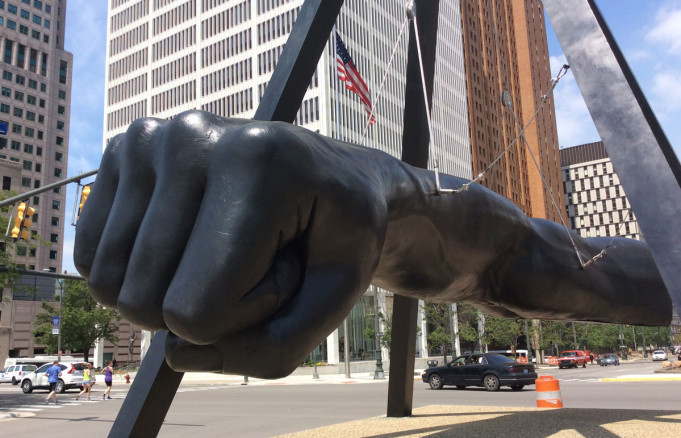 Joe Louis was a boxer, most famous for beating Max Schmeling. The latter one was a German boxer and he getting defeated by Louis completely eradicated the German Illusion of “Aryan superiority”. As a tribute to him, this unusual monument was created in 1986. 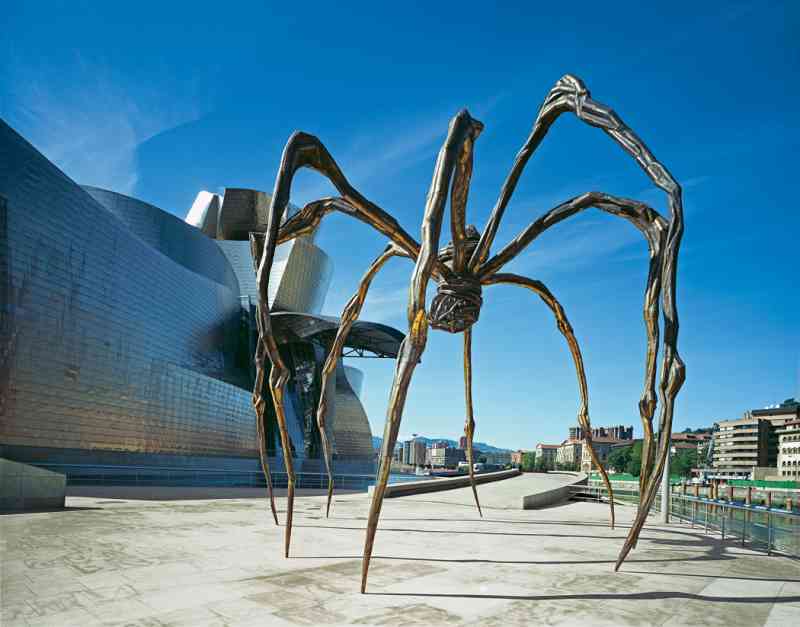 This is one of the most famous sculptures of Louis Bourgeois. Basically, it is a 30 foot tall spider with 26 marble eggs and looks amazing. 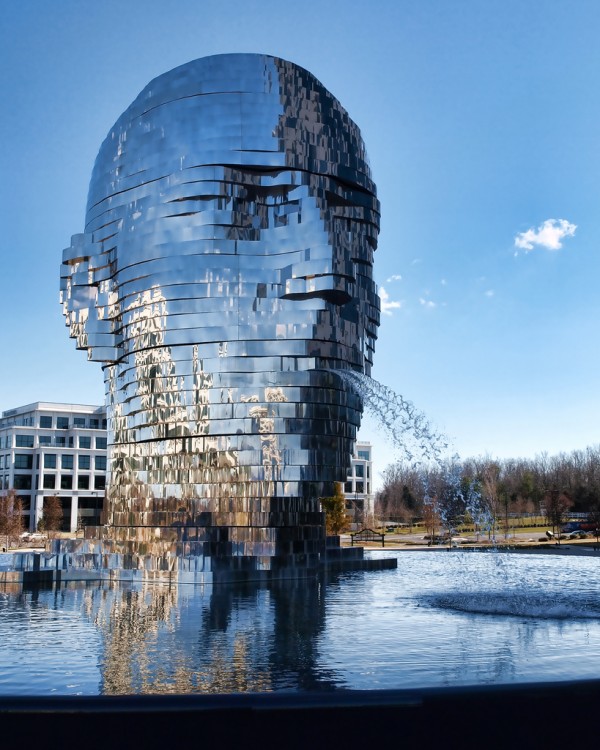 A giant head is made with mirrored layers which keep rotating slowly. There is also a fountain coming out of the mouth. You can only look at the face in the correct form, only when the layers line up perfectly. 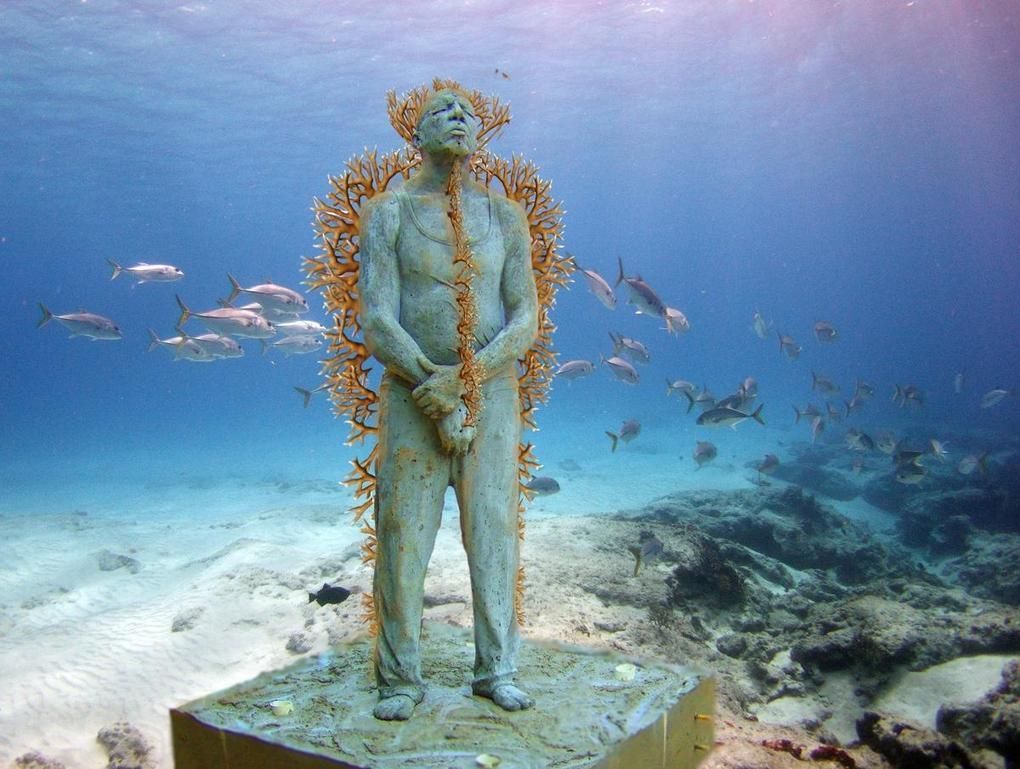 An underwater art museum called MUSA has sculptures made up of materials that promote coral growth. There are more than 500 such beautiful sculptures in the museum. 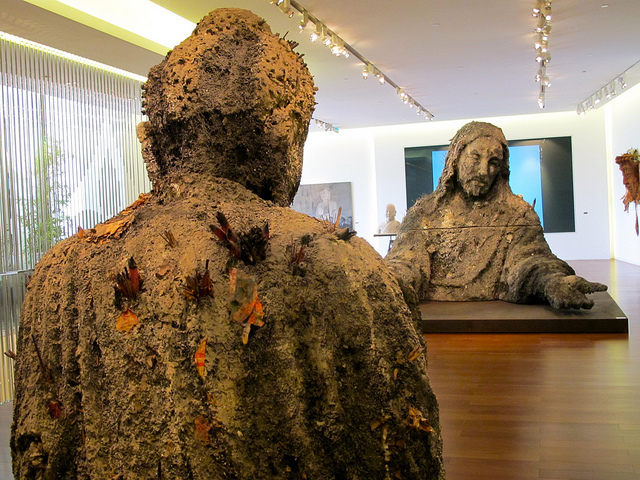 A Chinese artist Zhang Huan made sculptures of Jesus and Buddha by the ash remains of incense sticks collected from a temple in Shanghai. 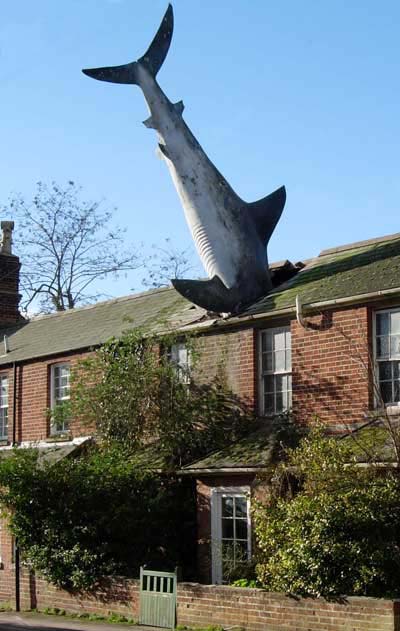 This enormous shark falling into a house, represents the anger and desperation of modern people backed up by nuclear weapons. The idea was derived by the Hiroshima/Nagasaki bombings. 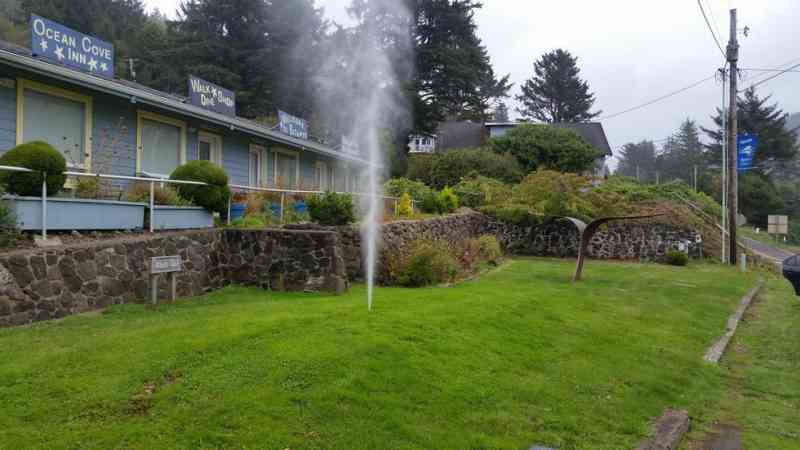 The grass of the park has been mounded to suggest the non-existent body of the whale. There’s even a fountain which spurts up every few minutes just like a whale’s spout.

9. Monument of the Anonymous Passersby 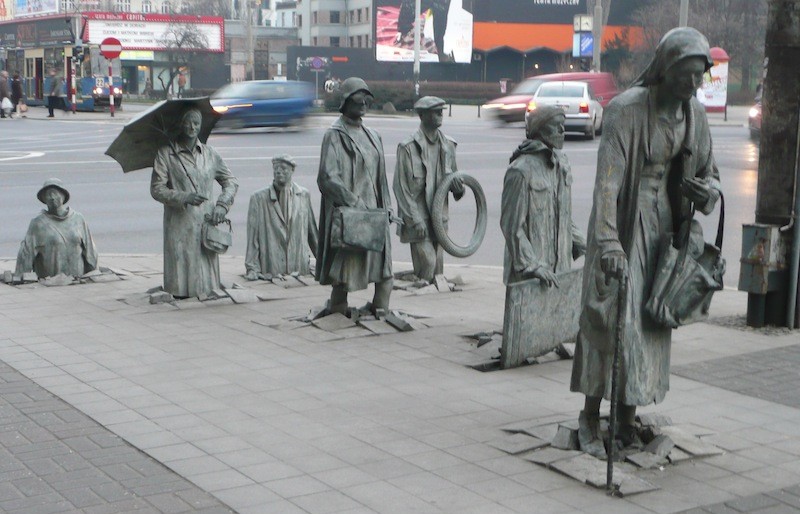 This is situated in Poland and is basically a tribute to all the people who were apparently “disappeared” by the government, during the time it was made. 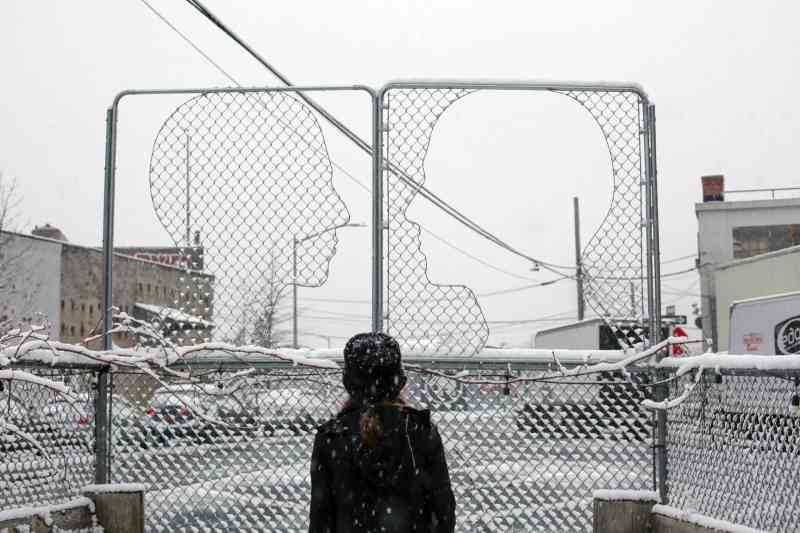 This is one of the most thought-provoking sculptures and it is believed that this art signifies the worldwide refugee crises and the border control efforts by the Americans. 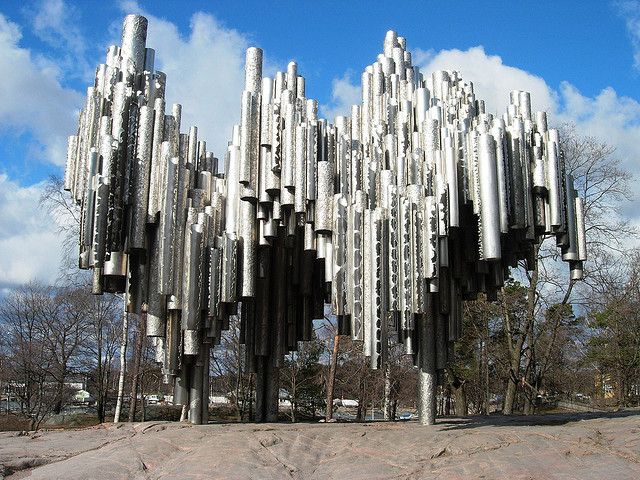 Eila Hiltunen sculpted this abstract monument and was criticized a lot. It has passed the test of time however, since 50 years have passed by and nothing really happened to the structure. 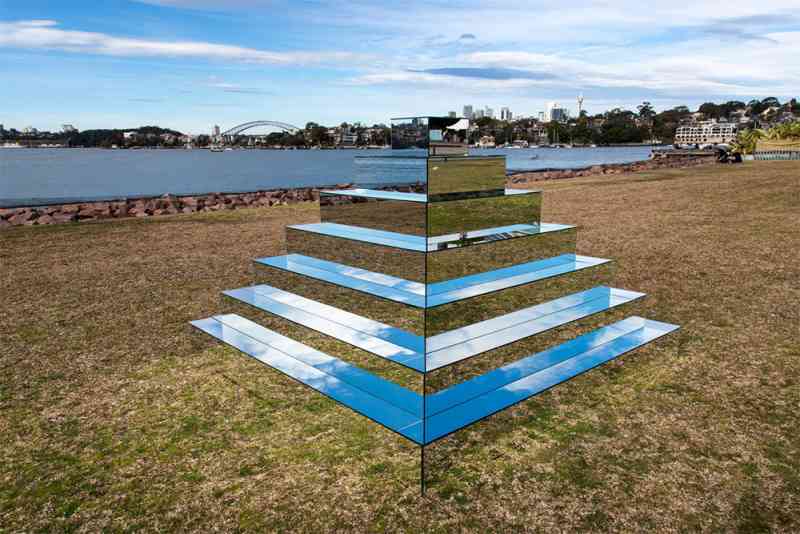 This is one of the most fascinating sculptures of all time. The mirrored surfaces have been installed in such a way that it blends the sky (heaven) and earth.

12 Unusual Things Which Will Turn Your Ordinary Day Special

11 Celebrities Who Look Way More Beautiful In Their Adulthood Than...

These Were Supposed To Be The Original Looks Of Avengers As...