Who doesn’t know Gal Gadot? Since she appeared in Fast And Furious 6, people are going crazy for her. And when she was featured as ‘Wonder Woman’, she has gained a lot of fans all over the world and people haven’t been able to forget her. The Wonder Woman franchise was launched as part of the DC Extended Universe back in 2017 and is based on the DC comics. Since her movie got released people haven’t been able to get over how gorgeous Gal Gadot looks. Not only her looks but the character she played was a symbol of female empowerment and strength.

So check out Gal Gadot breathtaking workout pictures that will inspire you to workout too!

1. Bold and pretty, she is both and you can’t deny that! 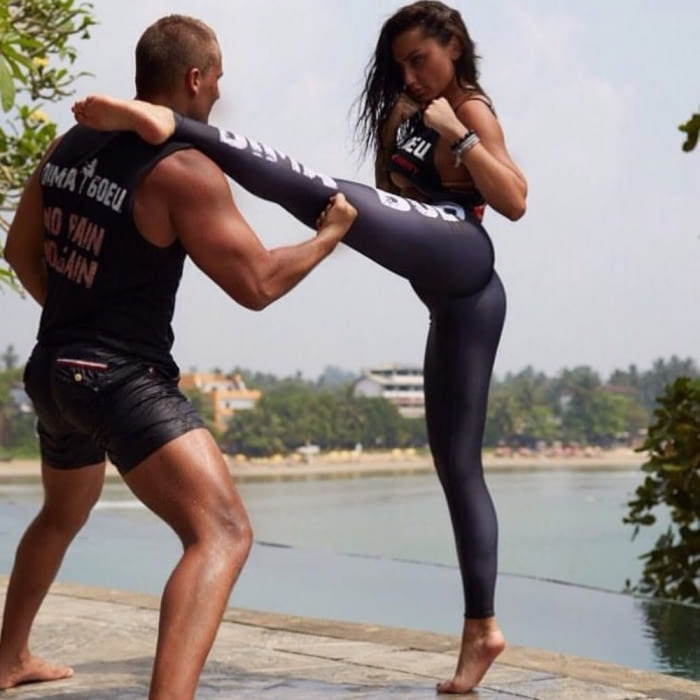 2. She will surely inspire you to start working out 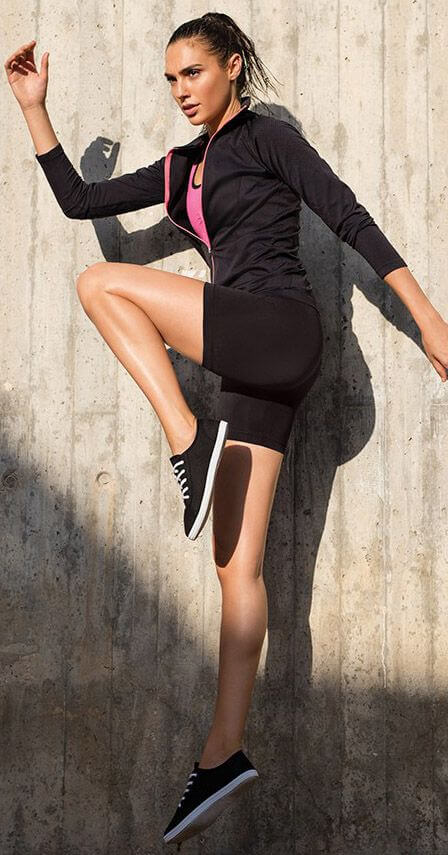 3. Doesn’t she like a Greek Goddess you just can’t get enough of her 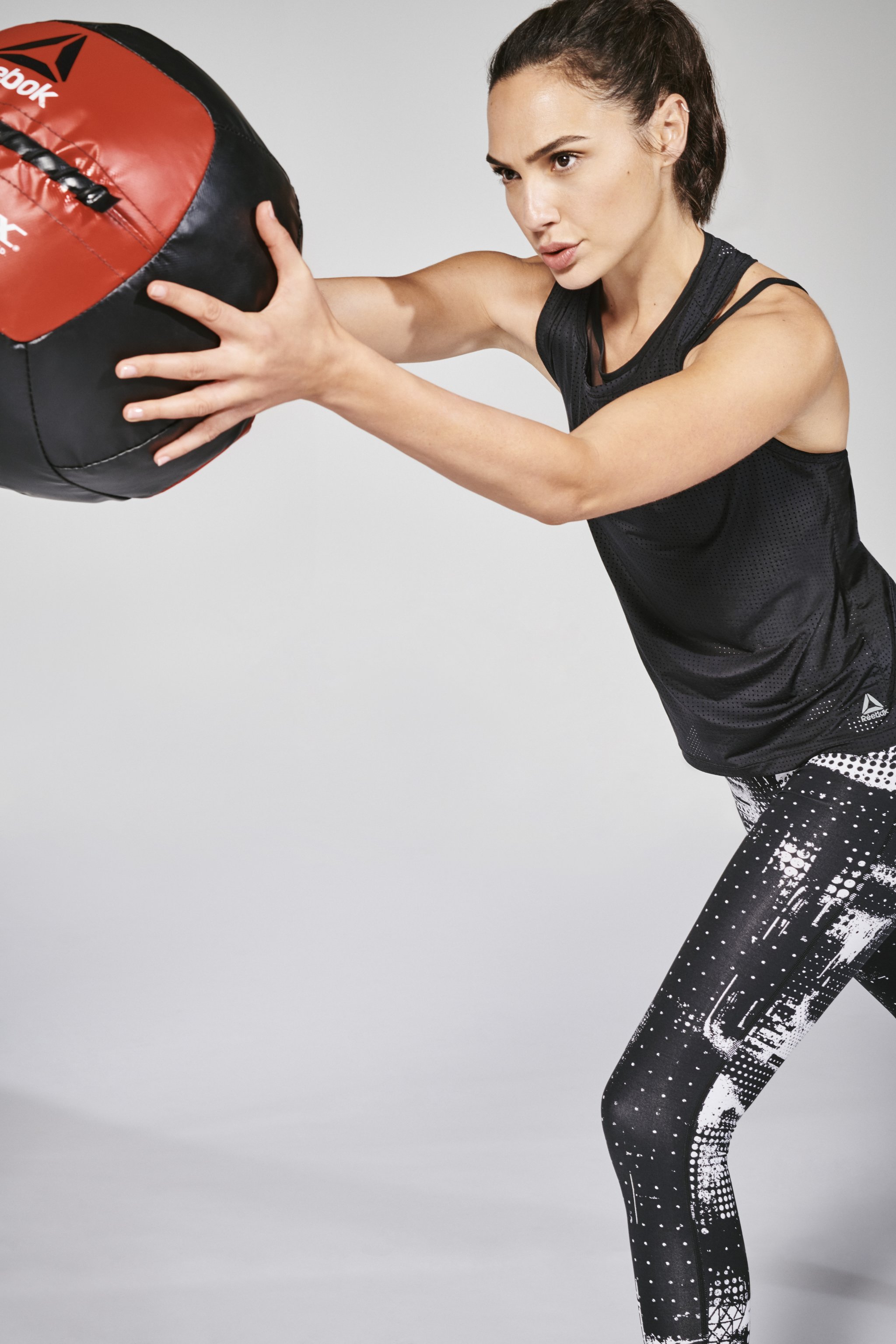 4. If you thought playing Wonder Woman was the hottest Gal could ever look, this picture might make you think again! 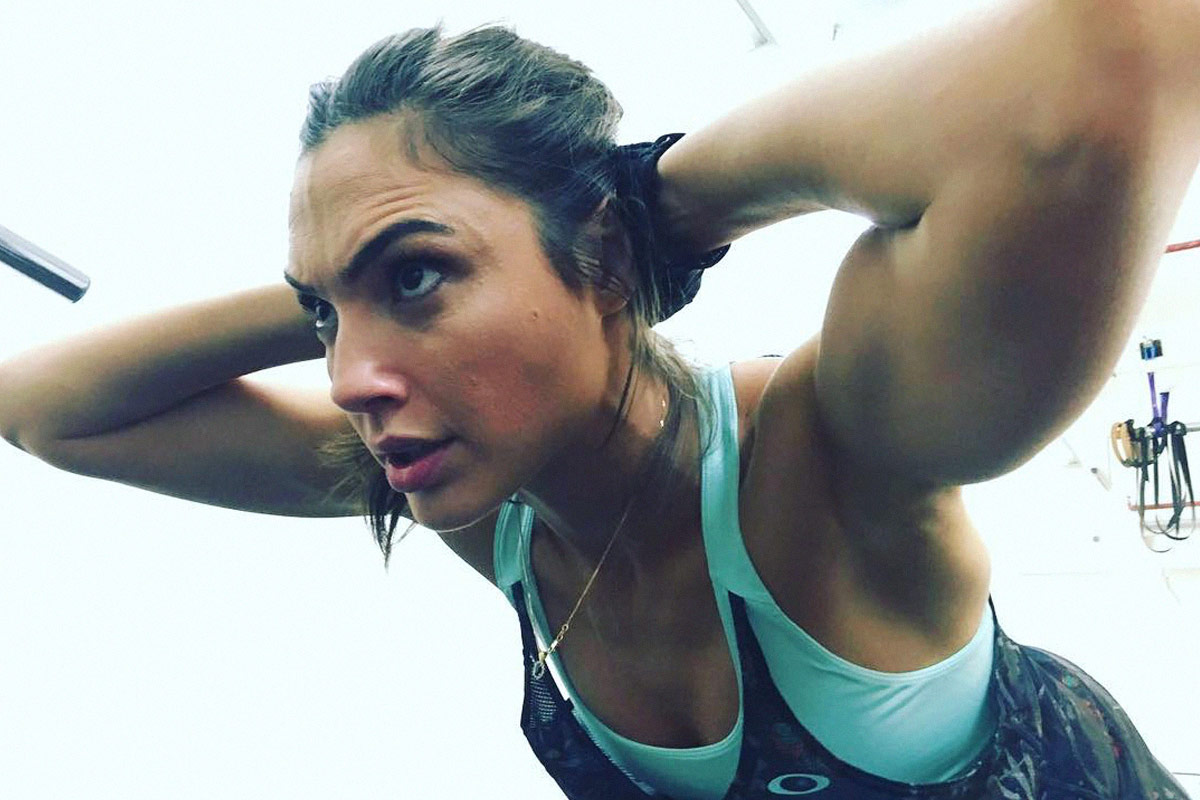 7 Girlfriends Decide To Live Together For The Rest Of Their...

Do You Know Why A Man Proposes On One Knee Down?

People Who Look Exactly Like Celebs Around The Globe