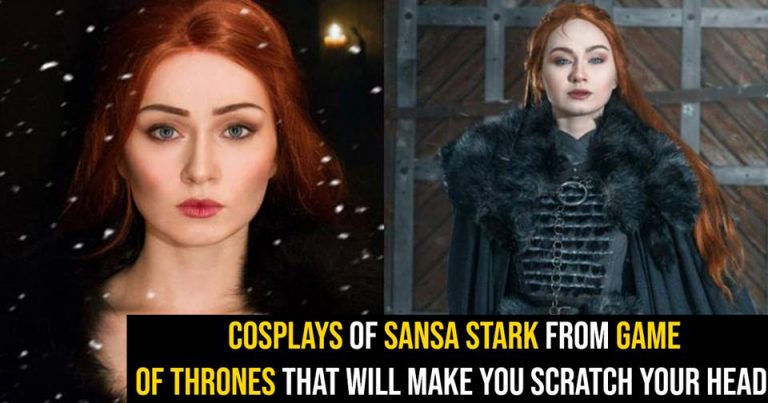 The all the time favorite TV series Game Of Thrones may not be coming until next year but it sure has left a huge impact on people especially cosplayers who love to copy the characters from the show right from their costumes to their expression. And one of the characters that these cosplayers are loving is Sansa Stark. She is truly a boss! Sansa’s character has evolved quite a bit from being a silly teen who lives in her fantasy and dream world to play the game of thrones. Sansa’s character is played by none other than Sophie Turner who was also seen in X-Men (X-Men Apocalypse), the Marvel movie series. Apart from playing her characters so well, you can’t deny that she is one of the hottest young actors who needs no introduction.

We just completed Season 7 of the show and still can’t get over it. Sansa Stark left quite an impact on the audience and who would have guessed that she would be a strong candidate to sit on the Iron Throne. And what can be better than cosplaying her? Although the costumes of the characters in the popular game Of Thrones are incredible pieces of art and hard work and it’s not easy to replicate them these cosplayers of Sansa Stark proves us wrong.

Since the show started Sansa’s style of dressing has been consistent although she tends to make a few changes here and there with her hairstyle and her costume. Sansa Stark tends to wear deep colors floor-length dresses, some pretty epic statement jewelry and the cold climate of her latest journey has had her in long cloaks. So here we have gathered a few of the best cosplays of Sansa Stark from Game Of Thrones that was not easy to carry on but these cosplayers did it will grace and looks exactly like the character!

Read More: THE ‘WONDER WOMAN’ COSTUME THIS WOMAN RE-CREATED WITH A CHEAP YOGA MAT WILL SHOCK YOU. 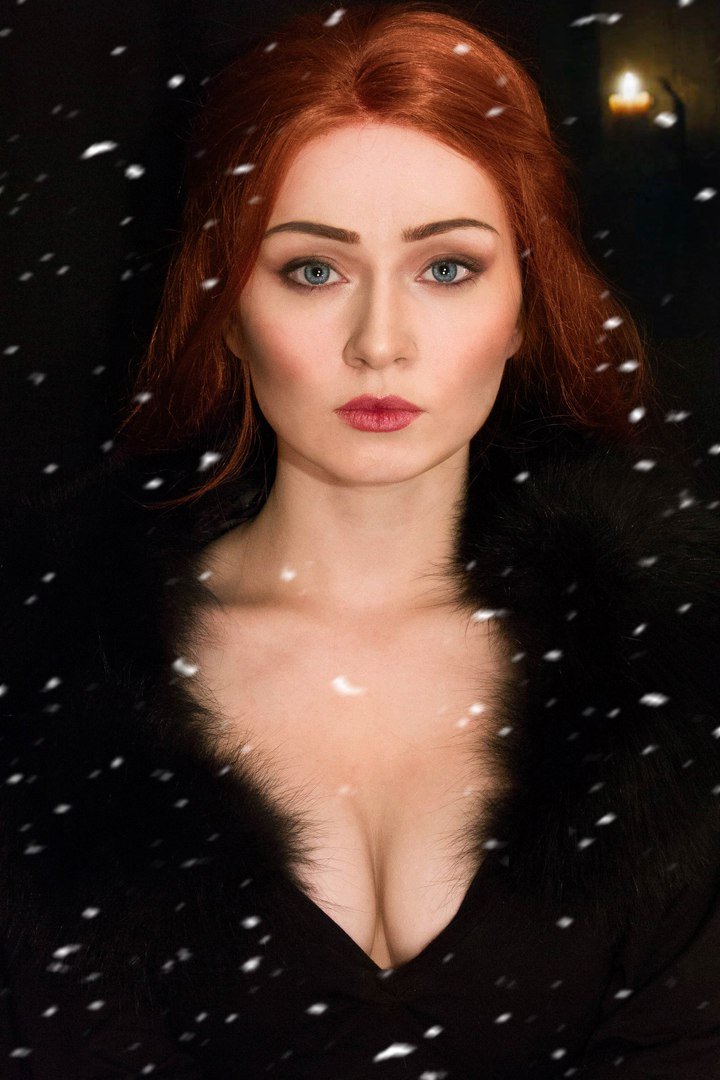 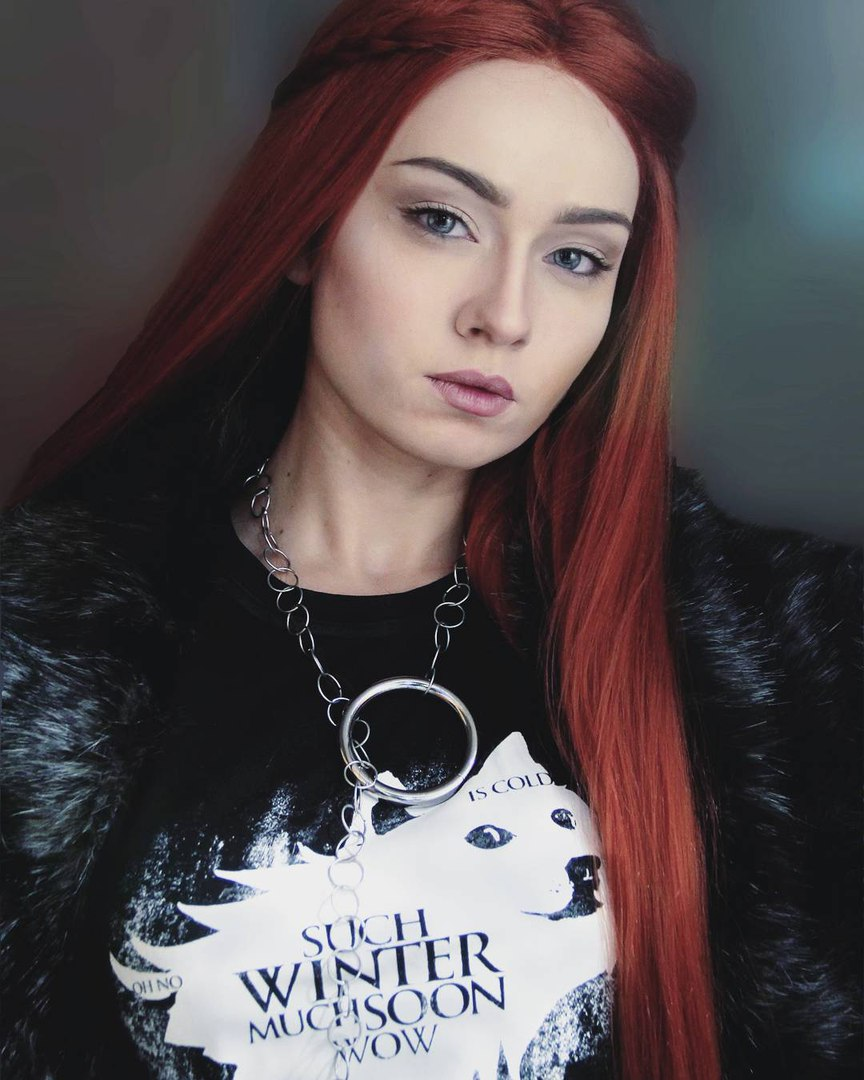 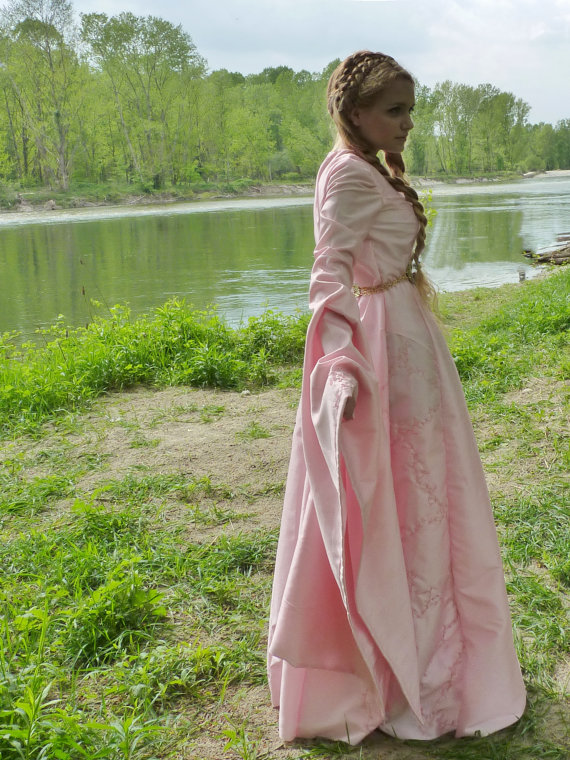