These eight famous personalities came ridiculously close to dying a gruesome death while working or on vacation. Leonardo DiCaprio’s experiences are worth reading!

Famous personalities have literally dropped on this list. The actor from the Pirates of The Carribean franchise was in his early twenties when this freak accident occurred. He was trying to climb up a drainpipe to reach the terrace. The pipe broke and Orlando fell three stories down on his back. The fall fractured his vertebrae in a few places. Fortunately, Orlando was able to stand back up after months of intense physical therapy.

2. Charlize Theron Hurt Her Back On The Sets Of Aeon Flux

The stunts Charlize Theron did on Aeon flux were formidable. It was during one such stunt when Charlize mistimed a flip and landed directly on her neck. This resulted in the herniation of one of her discs in her cervical spine which came very close to damaging her spinal cord. Theron was lucky enough to experience a little bit of nerve damage and some numbness in the area.

3. Isla Fisher Almost Drowned To Her Death On The Sets Of Now You See Me

In 2013 Isla was filming a dangerous stunt for Now, You See Me in which she was supposed to break out from a water tank in front of an audience. She became trapped inside that tank as she was unable to flip the switch inside the tank which would drain the tank from the inside. Lucky for her, someone outside the tank noticed this and the crew was able to take immediate action. Who said famous personalities don’t suffer from occupational hazard?

Anne Hathaway’s vacation in Hawai in 2014 could have been her last vacation if she hadn’t been rescued by a surfer after she got caught under a riptide. This goes without saying, not all famous personalities are expert swimmers.

5. Leonardo DiCaprio Had A Brush With Death Thrice! 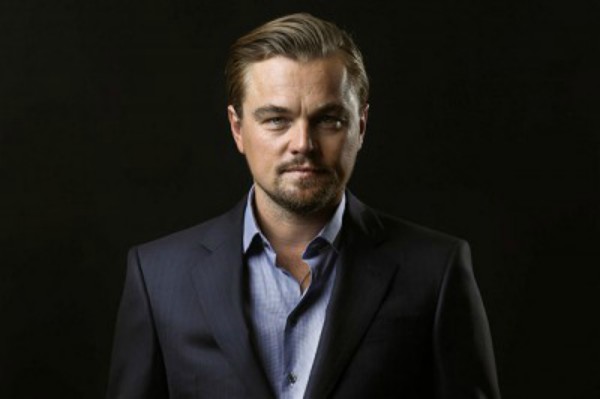 Leonardo Dicaprio is one lucky fellow who has had the misfortune of having not one but three close death encounters. The first one was when he was inside a shark cage in South Africa in 2006. The shark who he was observing jumped on top of the cage and snapped at Leonardo DiCaprio several times.
The next one was on a plane whose wing caught fire mid-flight. Luckily, no one was hurt on that flight and Leo made it out in one piece.

The third was when he was sky-diving. His chute got tangled and would not deploy. Even the person who Leo was with couldn’t deploy his chute on time. They had to do a barrel roll landing to avoid fracturing their legs! 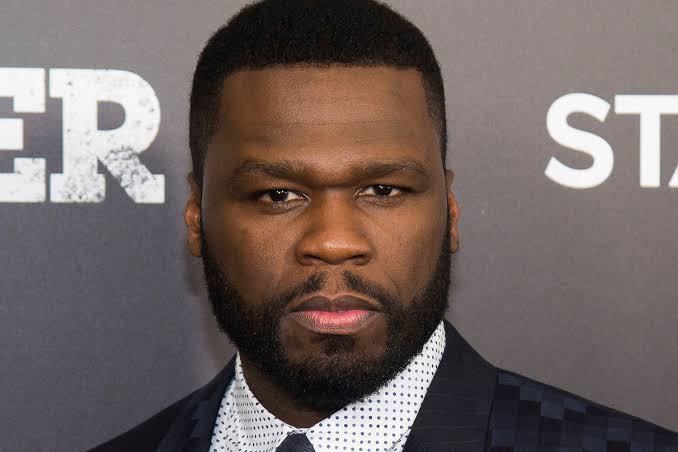 Yes, that’s right! Before 50 cent was one of the most famous personalities in the world, he was shot violently nine times while he was sitting in his car. He was shot in the arms, hands, hips, legs, chest and also in the face. The shot to his face passed right through his cheek but it left a bullet fragment inside his mouth. These injuries gave him a permanent swelling in his tongue which created his famous rapper voice.

7. Michael J Fox Was Left Hanging On The Sets Of Back To The Future

A dangerous scene on the sets of Back To The Future III went horribly wrong for Michael J Fox when he accidentally got hung during the scene due to his hands getting caught. It was only after he passed out when the crew noticed what was going on and rescued him.

8. Ozzy Osbourne Had A Gruesome ATV Accident While Filming The Osborne’s

Inspirational Brazilian Model Gives Hope To Her Millions Of Followers Before...