Anna Tihaya is a blogger born and brought up in Moscow. She shifted to Puducherry in India 9 years ago and immediately fell in love with the culture and traditions of India. 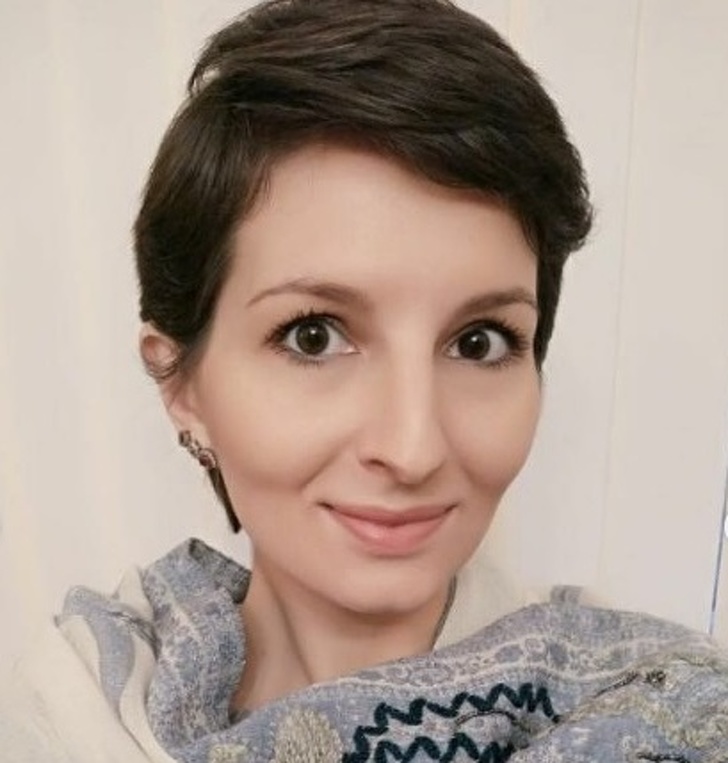 After coming to India she started a blog, Indian Wife where she mentions a few very interesting facts about India which is still really surprising for her.

1. Potatoes are not considered a separate meal 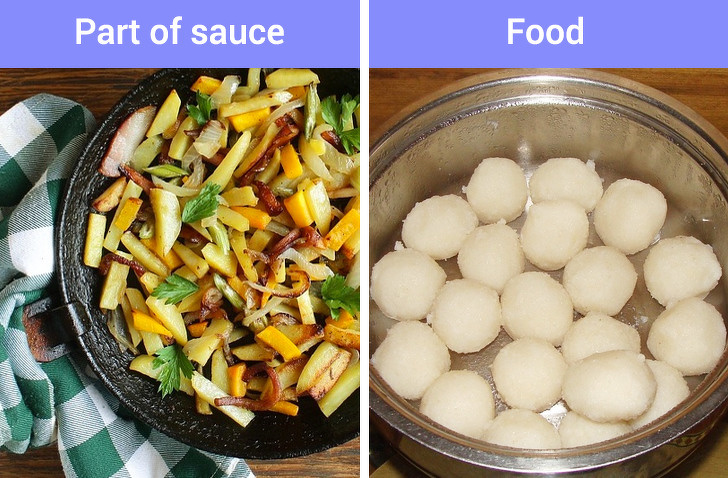 She was surprised when once she cooked only potatoes with vegetables for dinner and her husband asked her, “What are we supposed to eat this with?”

In India, potatoes are always served with rice and it is always a side dish.

2. Ants and lizards in houses are not a big deal 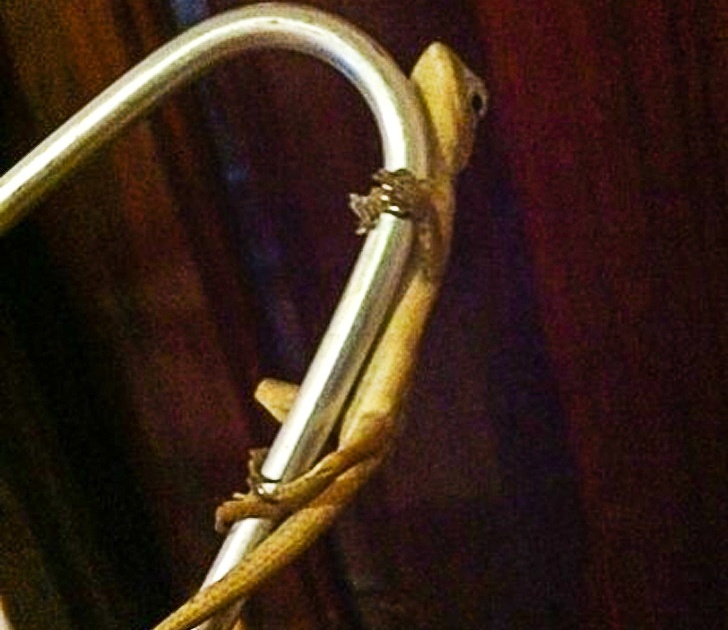 They stay in Indian houses like family members. No matter how hard you try to get rid of them, they comes back after two weeks. So people are just accustomed with living with them.

3. The concept of eating the food cooked yesterday doesn’t exist in India 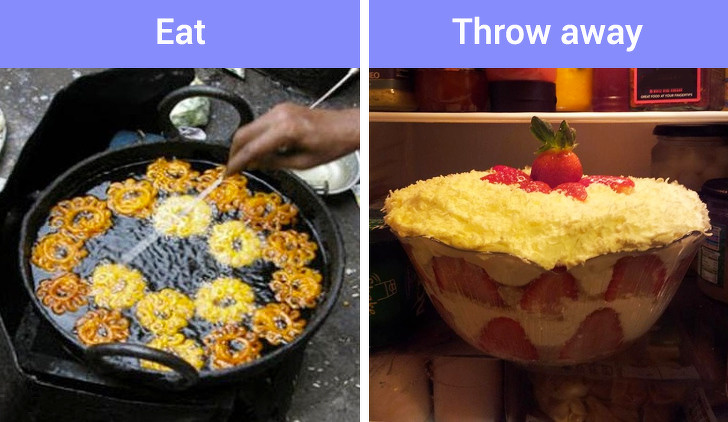 They store vegetables in refrigerator but not meals. They like to cook only one meal at a time.

4. Indians do not use toilet paper but there are always basins to wash your hand 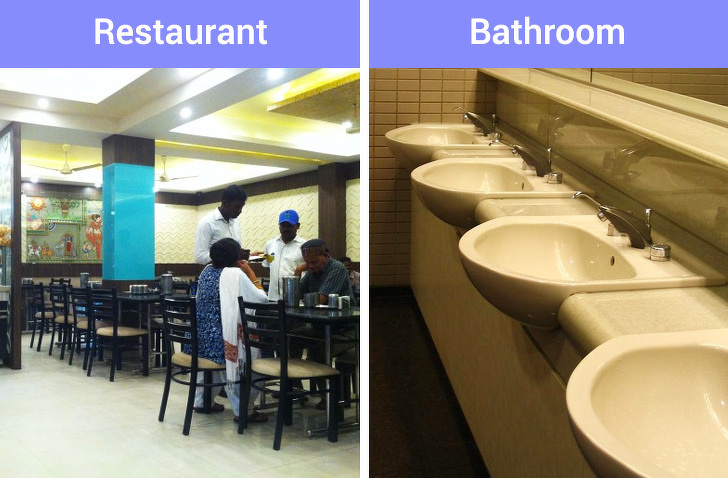 In every restaurant there are basins to wash your hand before and after eating. Yes, Indians do eat with their hands but are very hygienic about it. This has also become a part of other traditions.

5. Getting into a relationship before marriage is looked down upon 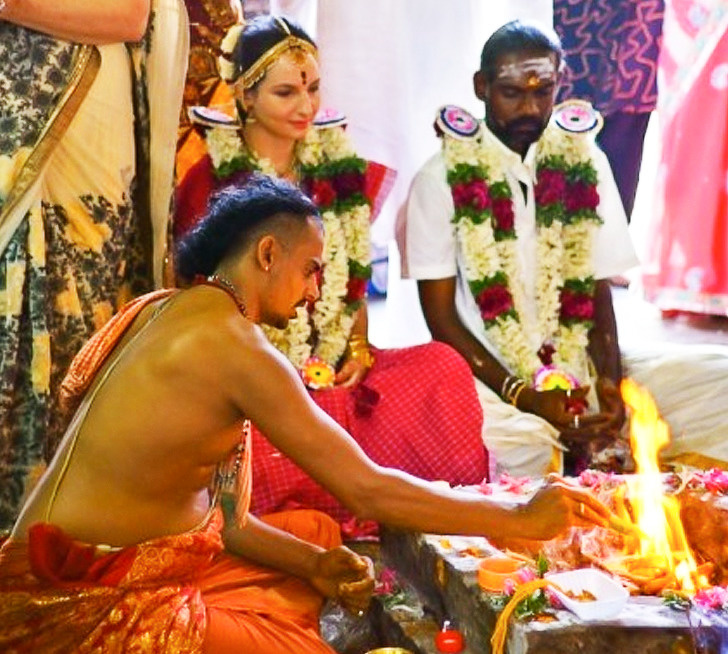 The idea of love marriage is mostly forbidden in most Indian states. Generally the parents choose a spouse and the children are fine with the arrangement, without any romantic history whatsoever.

6. The first question which pops up when you meet someone is “Have you eaten?” 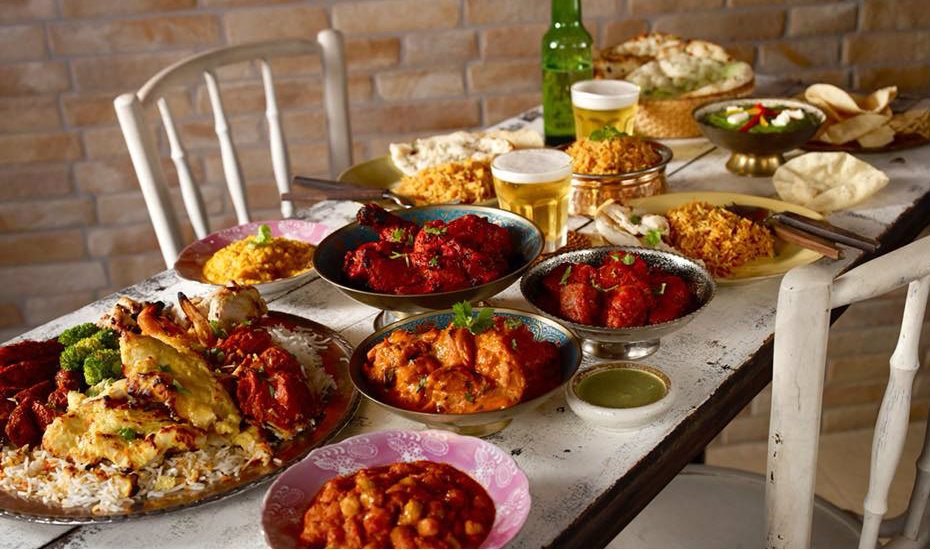 Indians consider their guests as important as God. So, they do everything they can to make them happy and satisfied. Among those the most important thing is food. They will not let you leave their home until you are full with all the tasty dishes.

9. You will see people typing Wills, Applications or other law papers on the streets 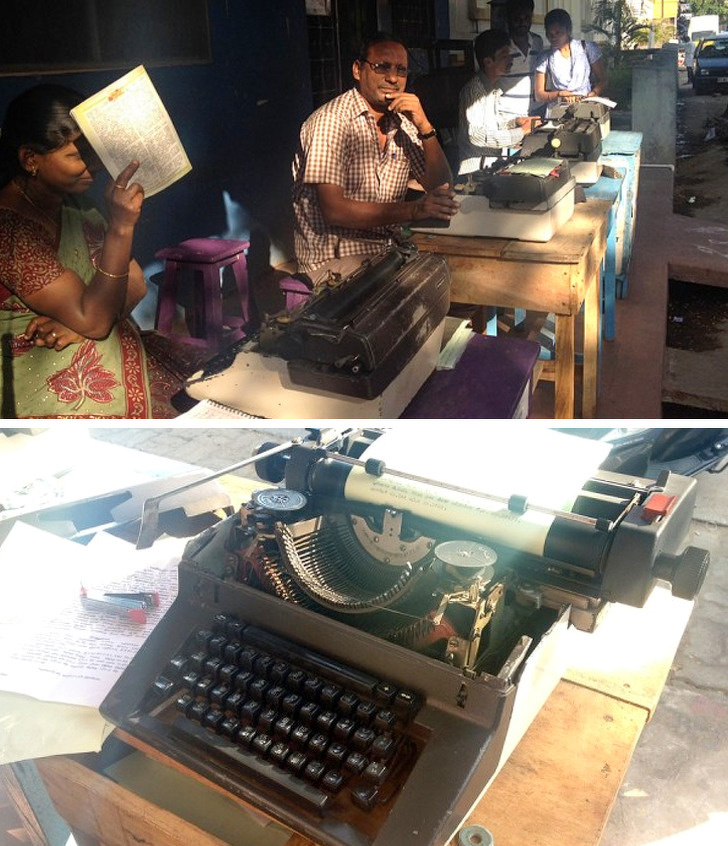 As computers are still not available in many parts India, people still make a good earning typing important papers on typewriters.

10. When a girl turns 7 months pregnant she goes back to her mother’s home 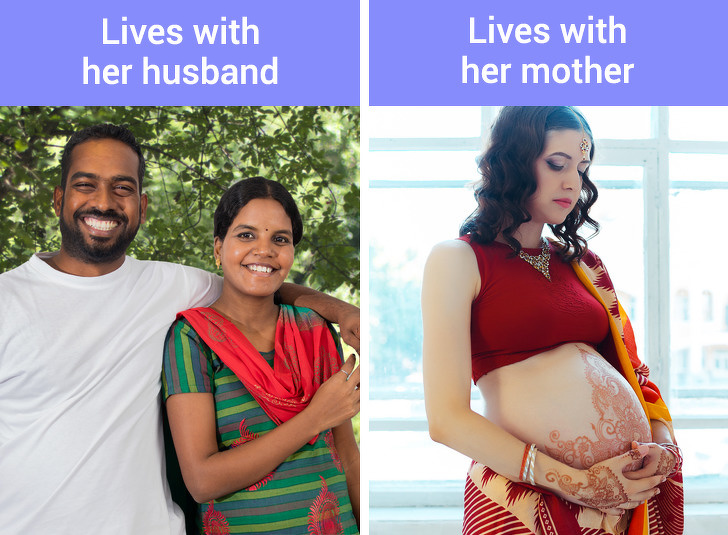 At this critical time she goes to her mother’s home to rest and comes back only after the baby is 3 months old so that she gets ample time to get accustomed with new responsibilities. This is one of the sweetest traditions.

11. The amount of meal served in cafes is huge 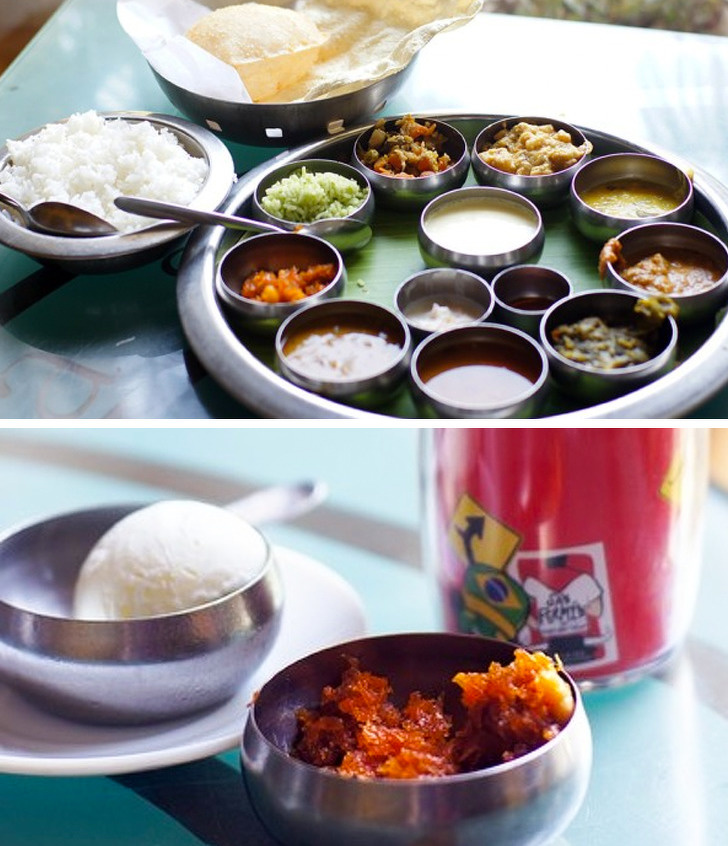 A standard Indian lunch named, Thali, which contains a lot of items and the price is as cheap as $3.

12. The birth of a girl child is mostly resented upon 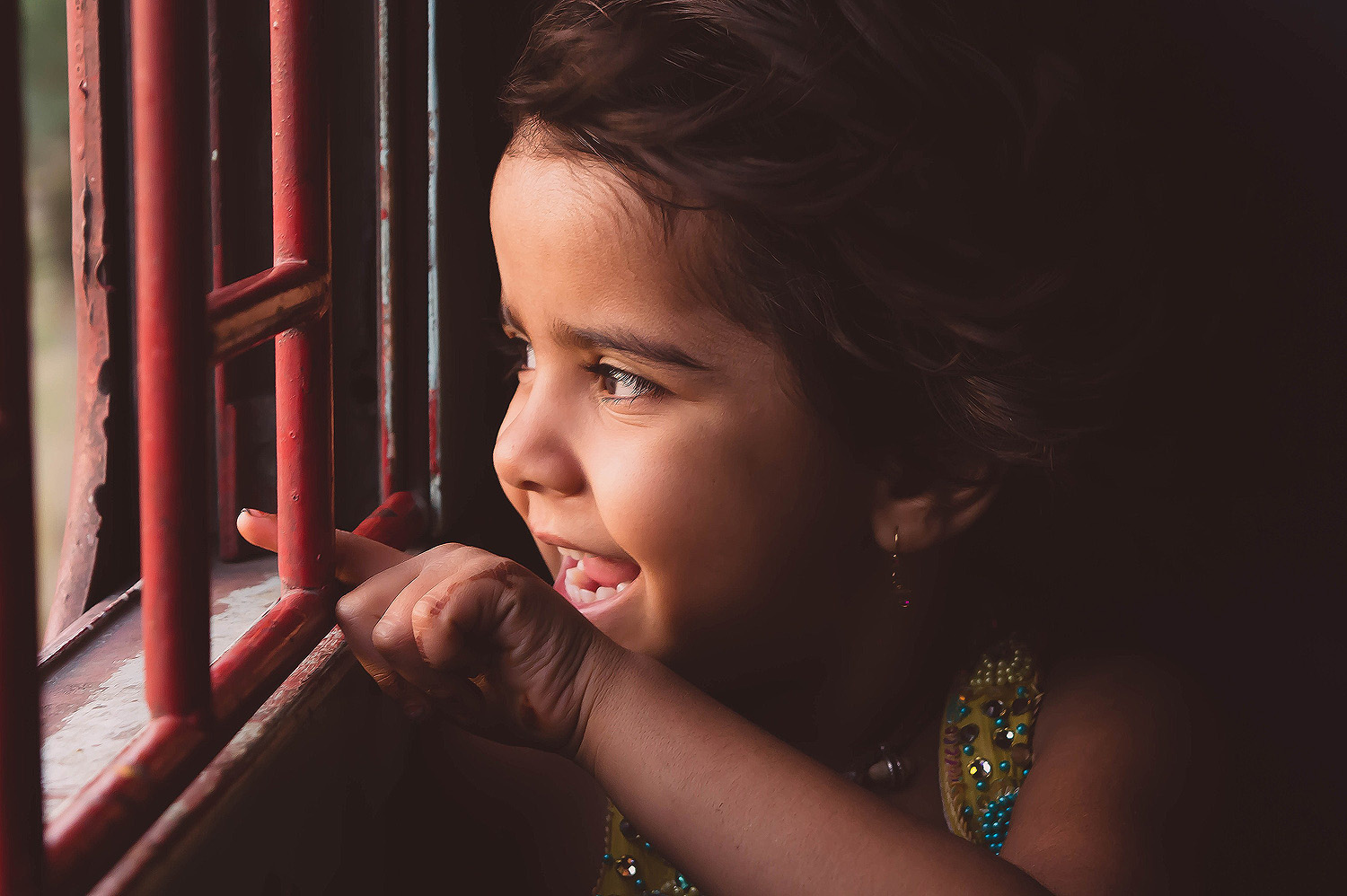 This is mostly because of the pressure of “dowry” at the time of marriage which most of the families are unable to bare.

ABOUT US
Sadcasm is your news, entertainment, music fashion website. We provide you with the latest breaking news and videos straight from the entertainment industry.
Contact us: Contact@Digihoodmedia.com
FOLLOW US
© Sadcasm - Managed by Digihood Media Pvt Ltd