Home NEWS Apple Announces a Credit Card Service, Streaming Service and What Not in...

It’s good news for all of you Apple fans out there, it’s high time that Apple is moving up from making tech devices like iPhones, iPads, and Watches and making itself known in the financial sector and in the streaming service sector as well. Apple announced many things apart from that as well and these are groundbreaking new fields Apple is looking to enter.

Below we lay everything down for you: 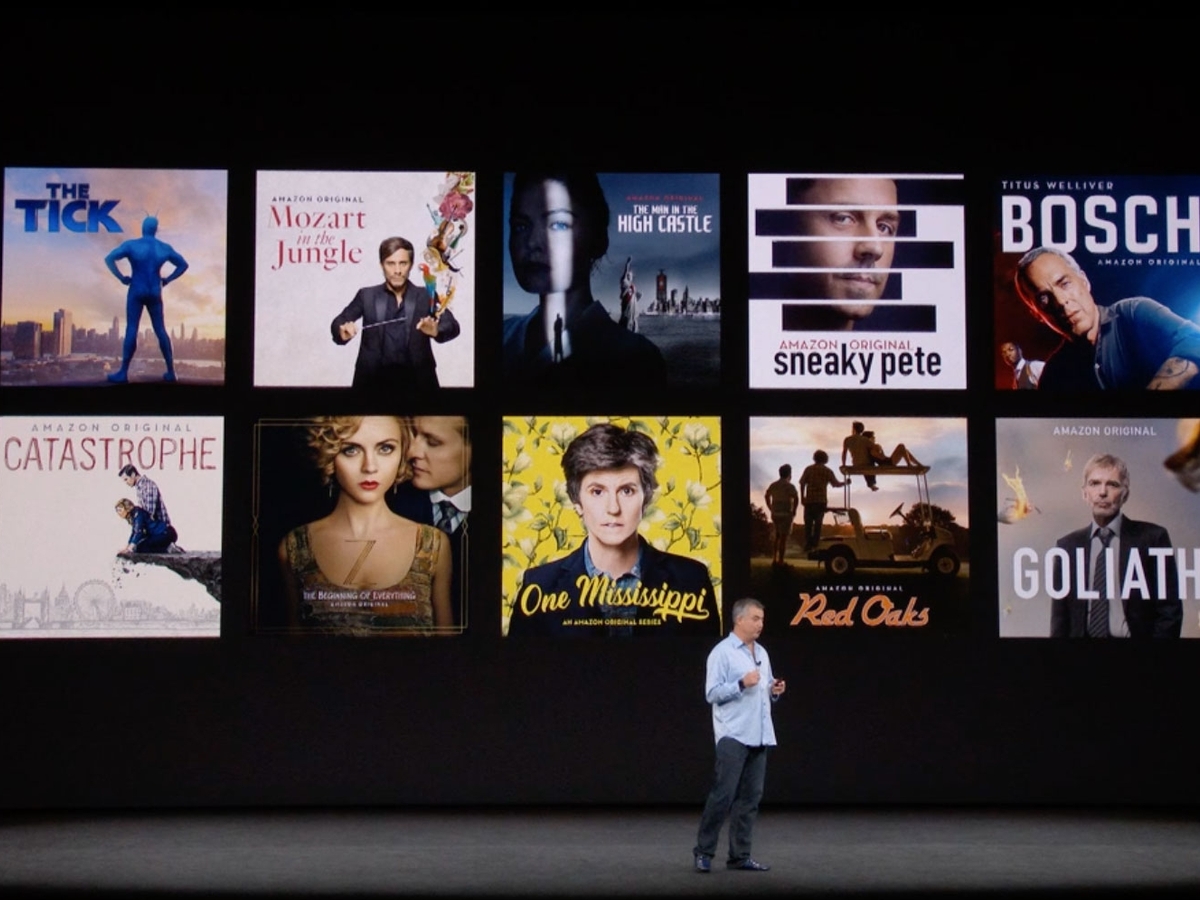 This streaming service is mainly not only Apple’s idea, but many celebs are also involved in this business thus aiming for more popularity on the Celebrity’s behalf. 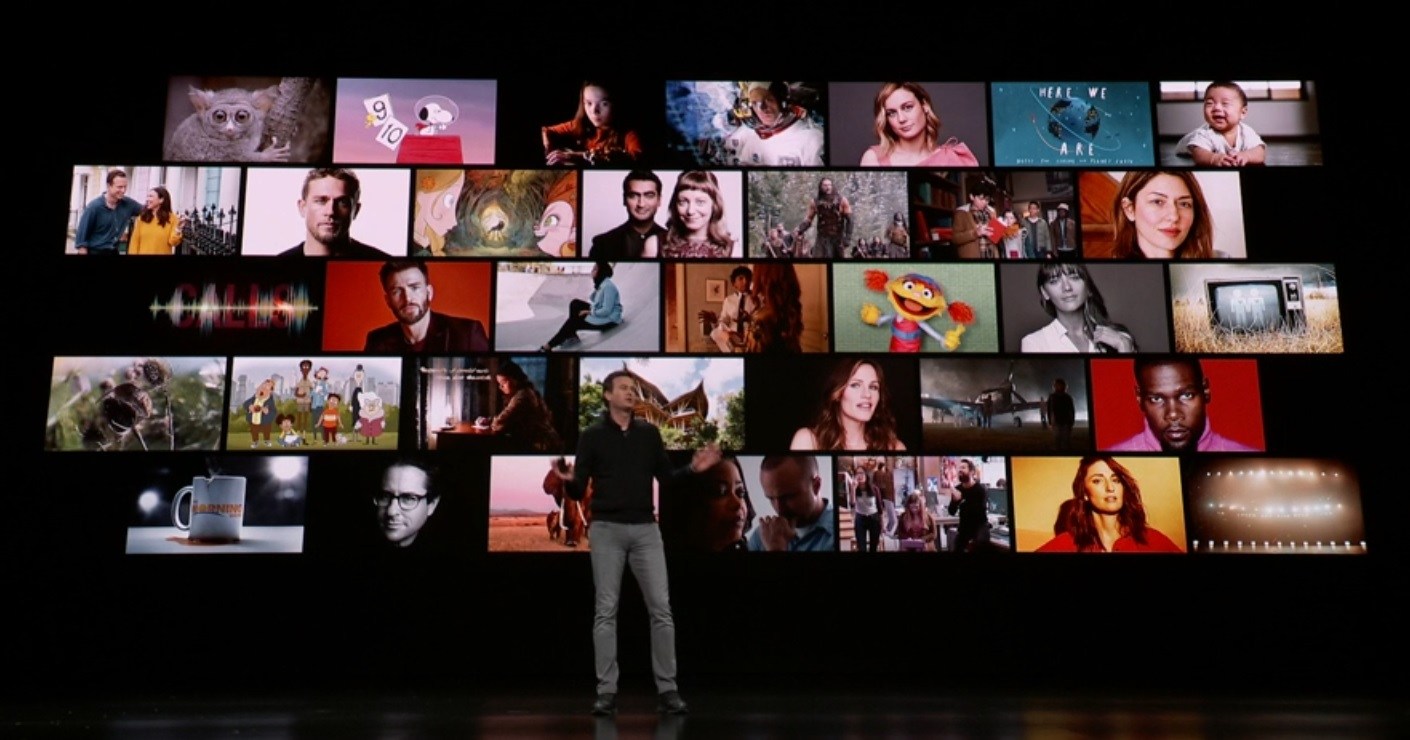 What Apple wants to push from this service is more Original content rather than other TV shows and movies already available on rivals like Netflix and Amazon.

It’s More Of a TV Service Than A Streaming Service. 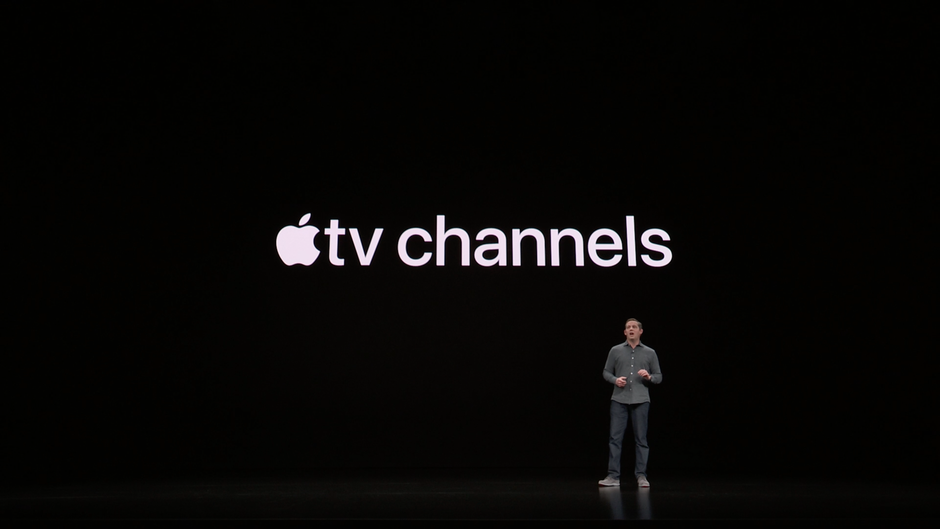 Apple has partnered with providers like HBO, Fox, Showtime etc. to stream them on their platform as well making it a competition for TV services as well and let it enter the market. 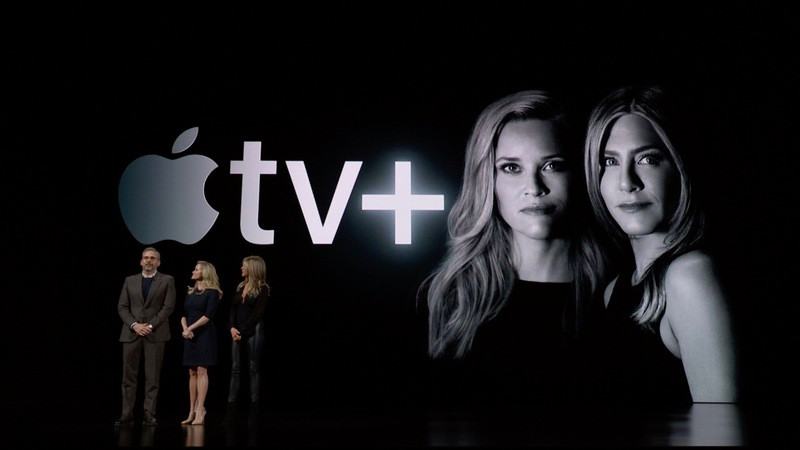 The existing Apple TV app will be revamped to be an ad-free paid video portal for Apple. People are hoping it’ll have the channel system and all Apple originals will be under its own channel.

“The Apple platform allows me to do what I do in a whole new way,” said Oprah at the Apple event. The giant looks to spend around $1billion a year on its own content apart from other deals and stuff. Two years ago, Apple poached Sony executives Jamie Erlicht and Zack Van Amburg, and on Monday, it had them announce the streaming service on-stage.
Apple News+ 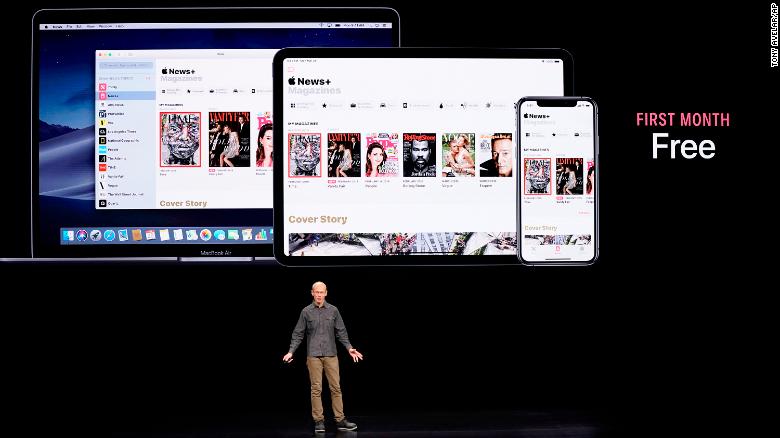 Apple is looking to revamp it’s news app as well which it claims is already the number 1 news application there is. He did not clarify if that number relates to readers or downloads. It’ll now be called Apple News+.
New Subscription Fees will be Introduced. 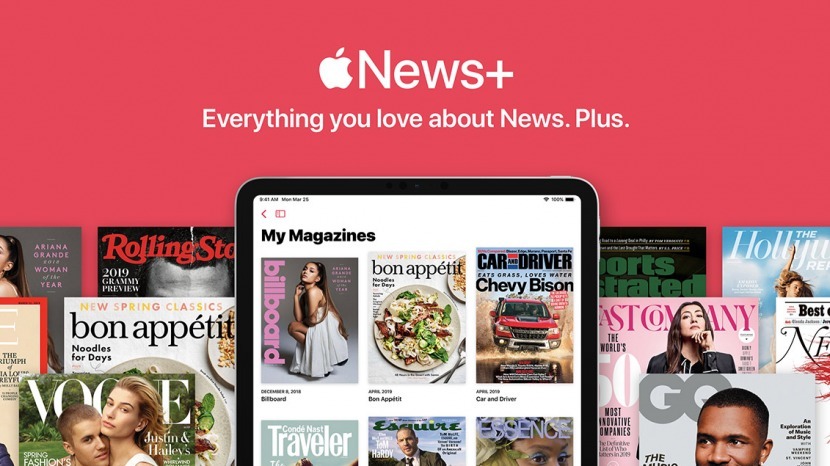 Apple is looking to introduce a $9.99 subscription fee that offers more than 300 magazines monthly.
You Won’t get Personalized News. 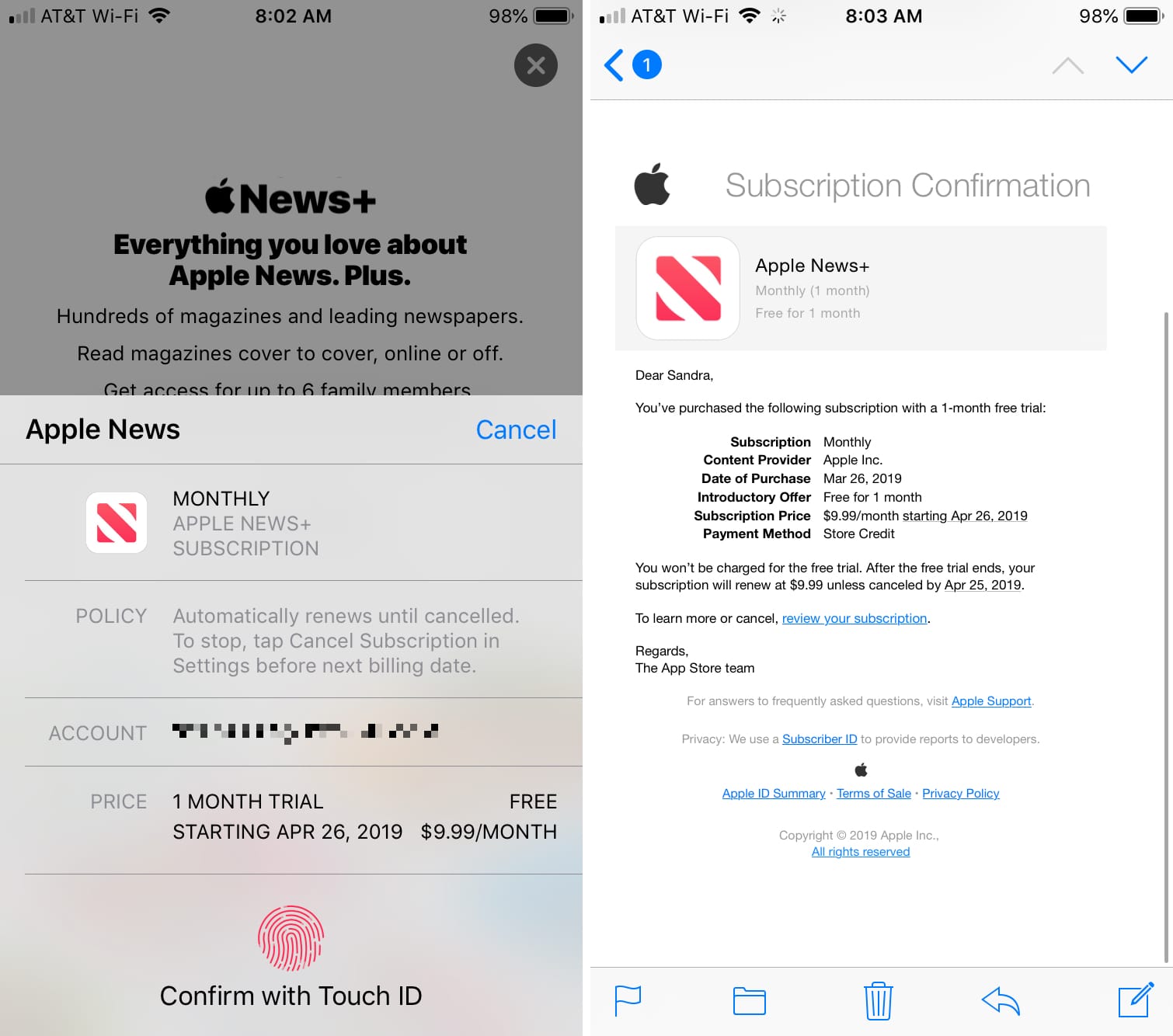 No, it’s not bad news. Apple being the user data conserver like it always has been won’t allow publishers to track you. Meaning no personalized news in your feed based on your searches.
Apple Card. 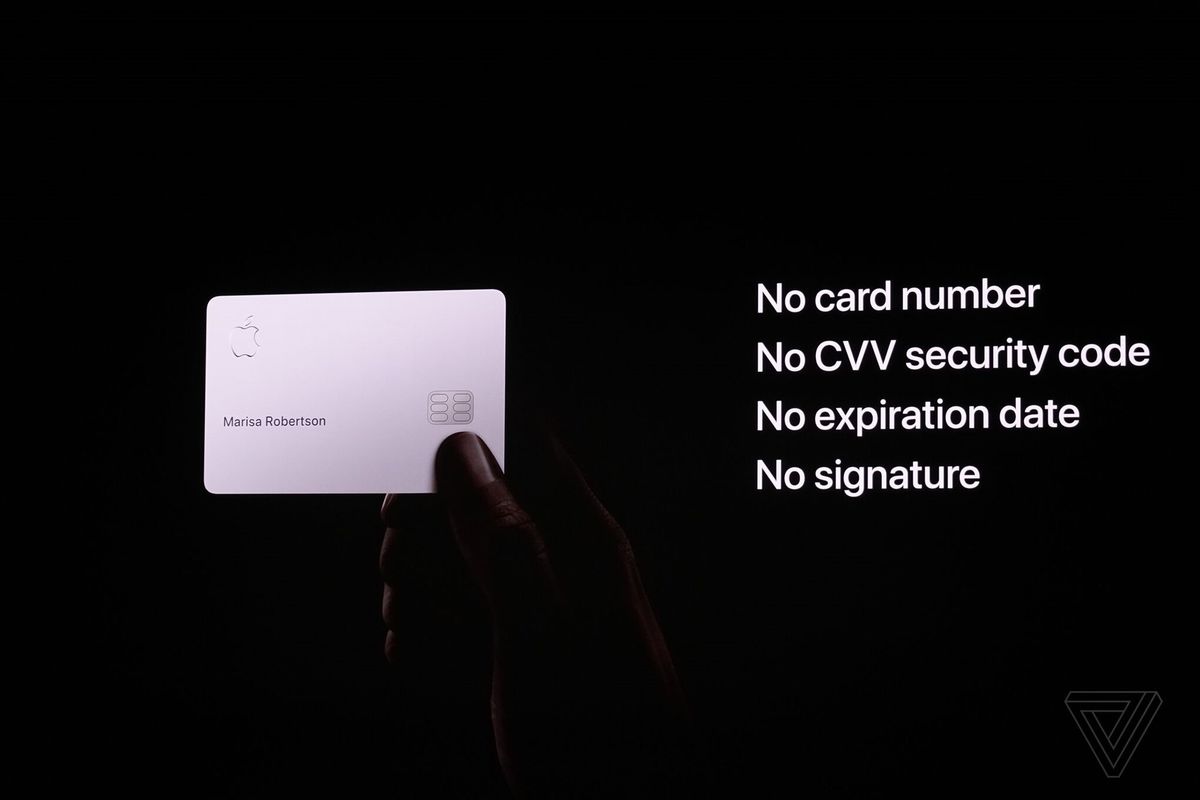 Apple is partnering with Goldman Sachs to make its own credit card which will be available this fall. This card won’t have any number, CVV security, expiration date or signature like typical cards do. Just your name and a classy minimal Apple logo to complement the looks.
All The Data Would Be Stored on Your Device. 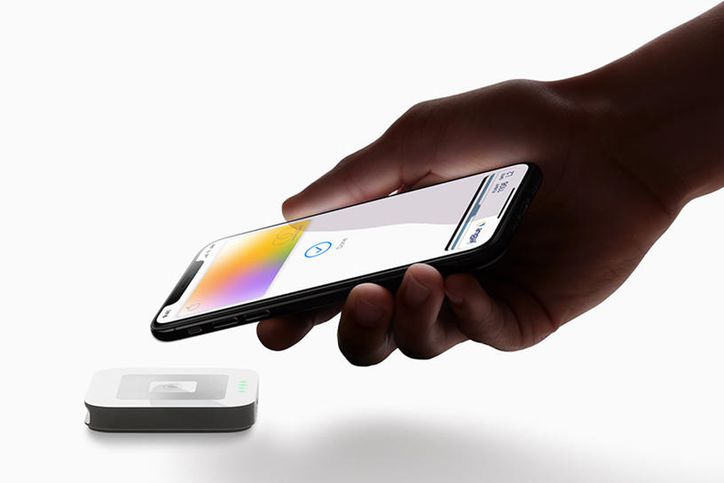 Every detail of this card will be stored on the app and every purchase would require a fingerprint authentication or face authentication making it more secure in terms.
Apple Arcade. 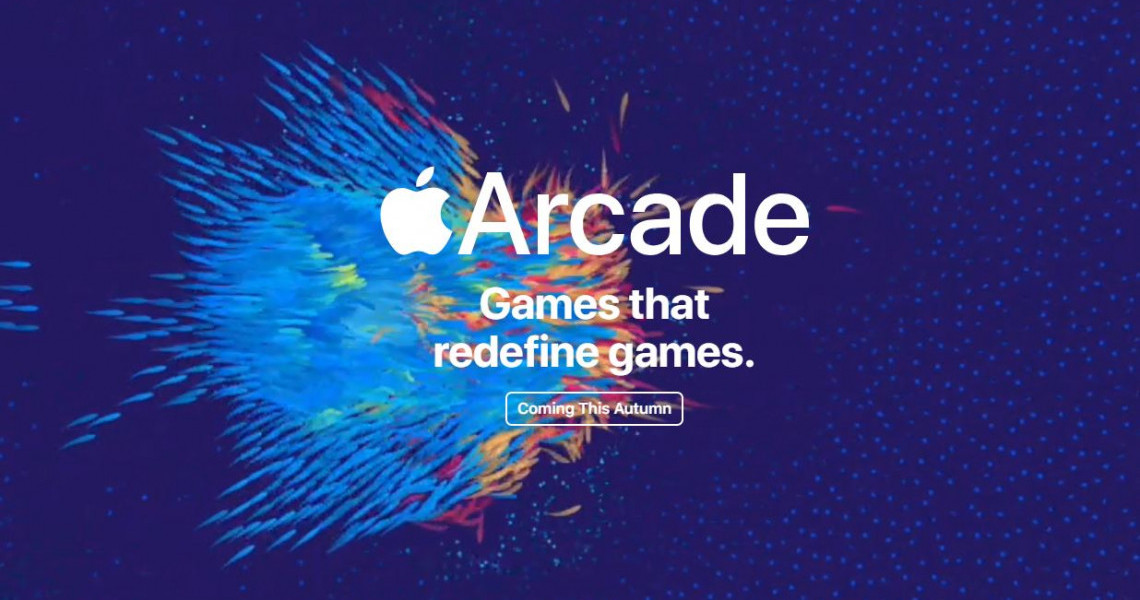 Apple will offer a new ad-free subscription gaming service called Apple Arcade, which lets users access more than 100 games exclusive or new to Apple. This service will launch in more than around 150 countries.