The “Terminator” star Arnold Schwarzenegger attend his love child Joseph’s graduation ceremony with his former mistress Mildred Baena. Joseph graduated from Pepperdine University LA, California and to celebrate this moment he had his father and mother both by his side.

Arnold looked absolutely amazing in his grey suit with a black t-shirt. He was present there for his son’s special day. Have a look at the smiling faces of Arnold, Mildred, and Joseph.

1. Arnold and Mildred reunited for their son’s graduation.

Mildred was Arnold and his ex-wife’s housekeeper. She was present there in a pink coat, black top, and white pants. They reunited after so many years at their son’s graduation.

Both Arnold and Mildred looked very happy on this occasion. They were happily posing with their son. Arnold posed with his son for pictures in which they both were holding their hands. 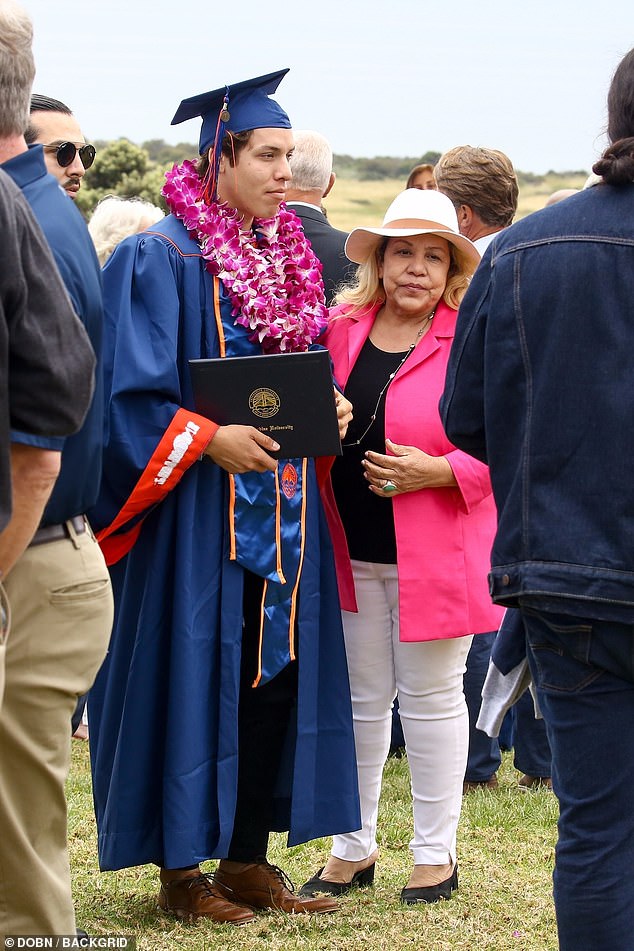 Joseph took to Instagram and expressed his happiness over there. He was very happy that he finally graduated his college. He said that ‘He spent some of his best days in this school. And he is happy to be graduated from such a high caliber college.’

4. Arnold and his happiness

It was clearly evident with the smile on Arnold’s face that he is extremely happy and very elated about his son’s graduation. After all his son graduated from an elite university. 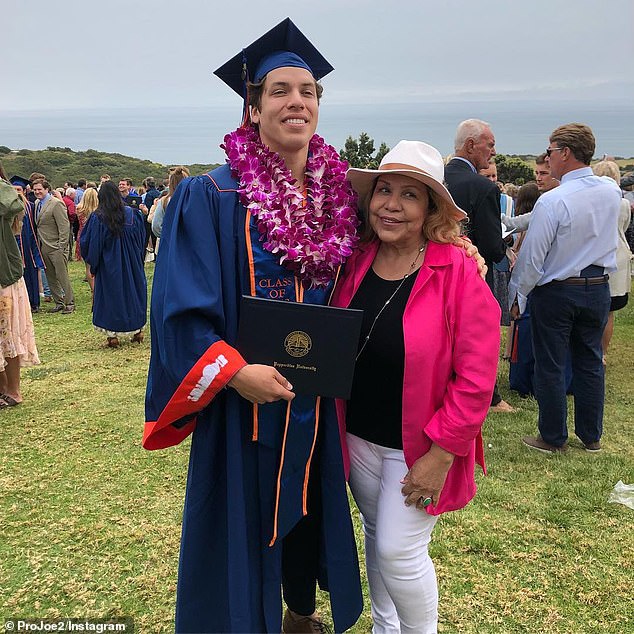 Mildred also posed with Joseph for several photographs as he took his degree. She also couldn’t control her happiness. Mildred has been pursuing her career in the culinary field for the past few years. 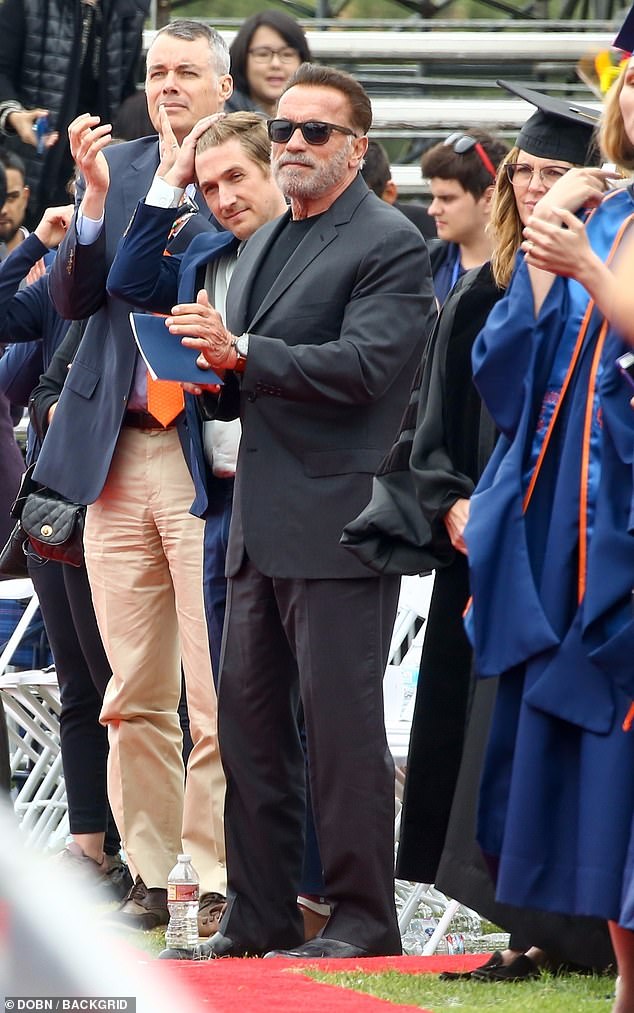 As Joseph and his other batch mates made the walk Arnold stood up in their honor. It was great to see him supporting his love child with so much warmth. 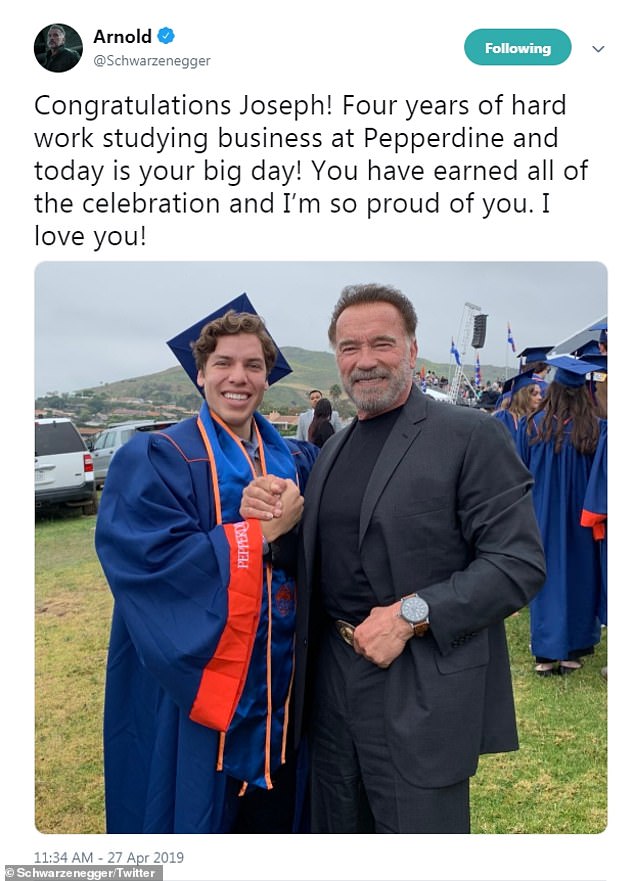 8. Joseph the handsome hunk and his beauty 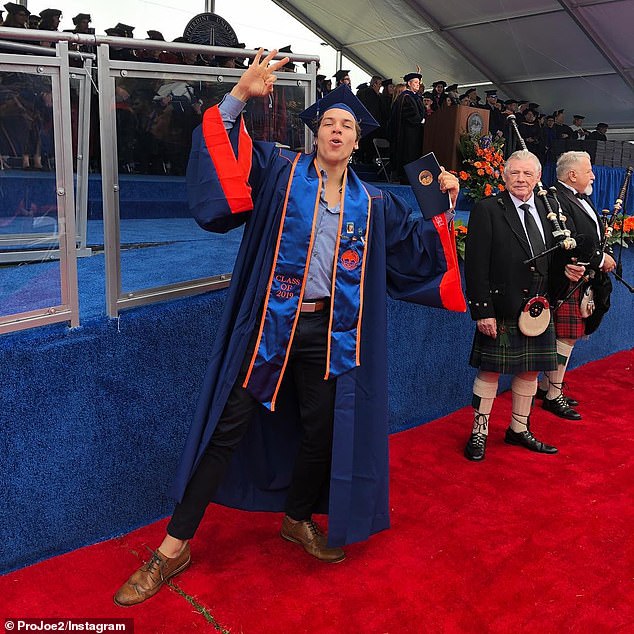 Joseph also posed with the bagpipers in one of his photographs. He was seen enjoying the ceremony.

Joseph’s beautiful girlfriend Nicky Dodaj also graduated from the same college. They both hoisted their degrees up in the air proudly. Nicky and Mildred were also seen sharing a nice laugh with each other after the ceremony. It was obvious that the two of them were having a nice time together. 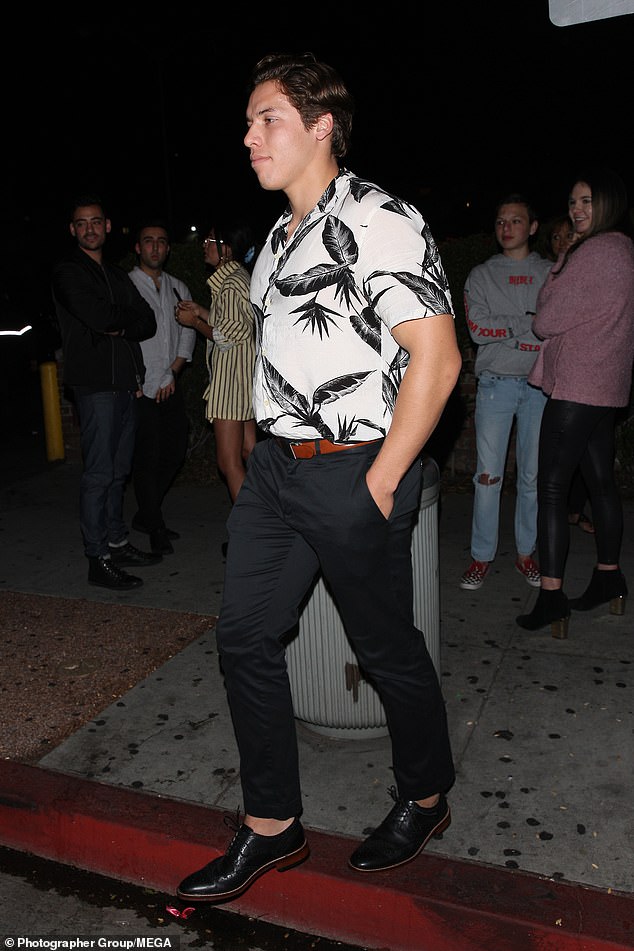 After the ceremony, Joseph has seen dining with his friends and Nicky. He completed his look with a black and white leaf printed shirt and black pants. 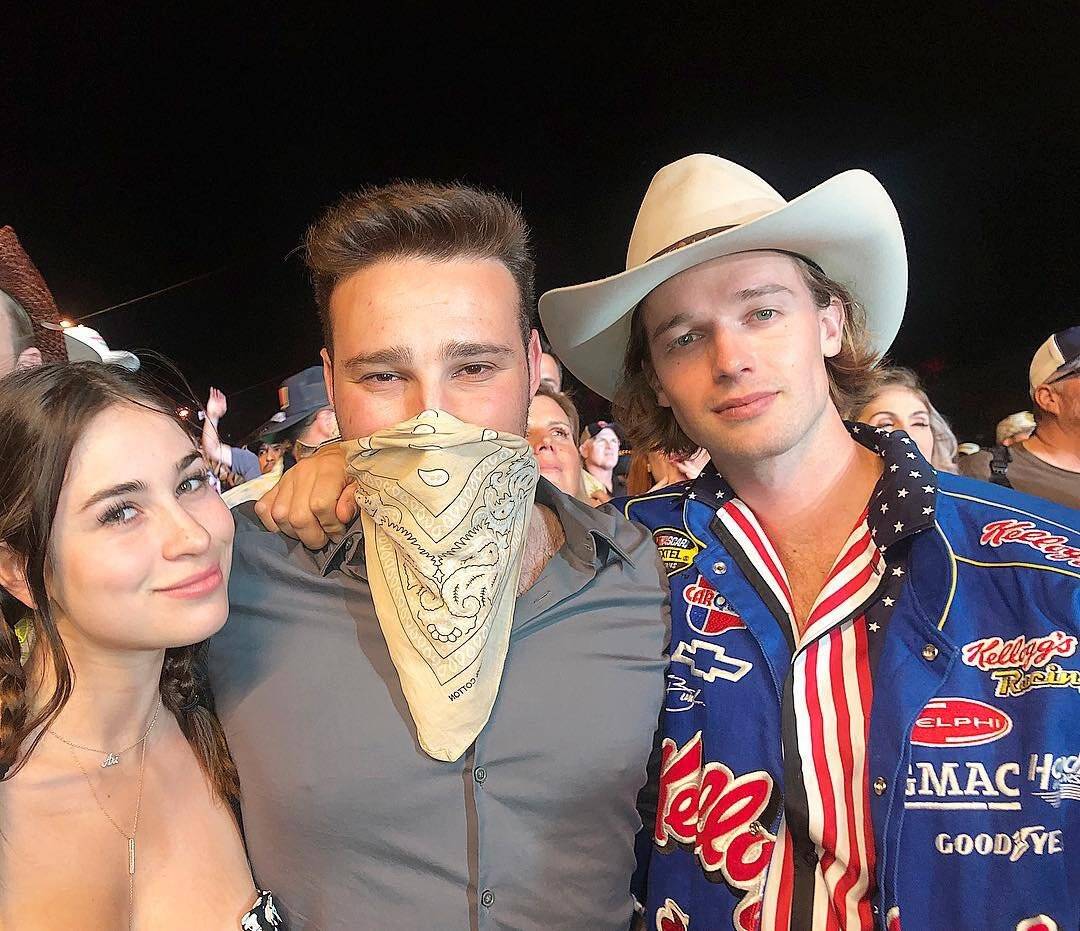 While Joseph was celebrating his graduation, Arnold’s eldest son Patrick took to social media and shared the fun that he had at the 2019 stagecoach festival.

12. The new star couple in the block

Arnold’s son Joseph and his girlfriend created quite a buzz after this graduation ceremony. Both of them were seen together hand-in-hand going in and out of the after party. And need we say that they were both looking just perfect together.