No wonder we are always obsessed with a lifestyle of film actors. Most of us borrow our dressing style, hairstyle from them. Though we are busy in our day to day life, we manage little time to check our favourite actor’s profiles, blogs and images as well. They influence us so much that we are even interested in their personal lives about their marriage, kids etc. So here are some famous star kids who have been brought up in the limelight and look so different and charming today. Let’s check them out. 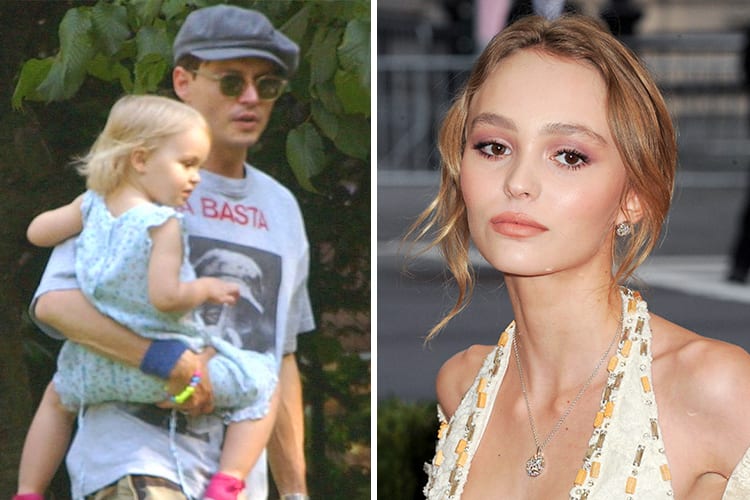 Lily-Rose Depp was born in Paris on 27 May, 1999. She is a daughter of actor, producer Johnny Depp and French model Venessa Paradis. Lily-Rose is elfin and petite beauty who is now the world’s most renowned model. 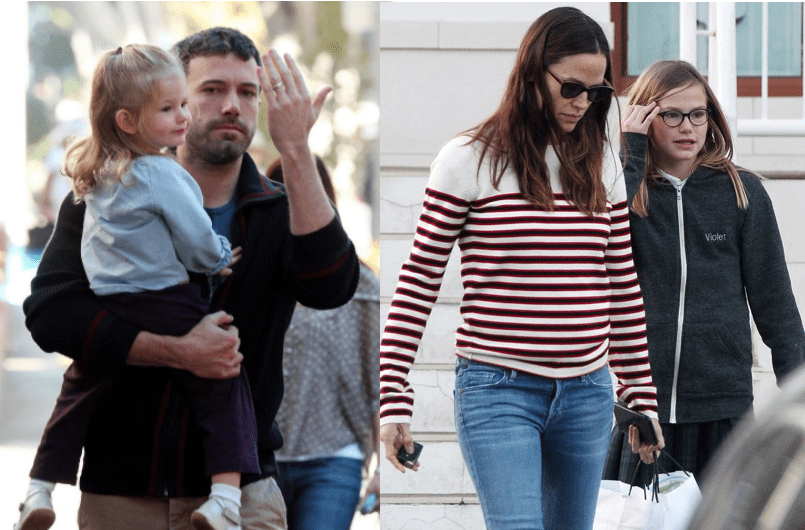 Violet was born on 1 December, 2005 to Jennifer Garner and Ben Affleck. She is the eldest and gorgeous daughter of them and has started her career as an actress recently. The daughter of troubled pop star Michael Jackson, Paris was born on 3rd April, 1998. She is a beautiful and young emerging model who has paid long tribute to her father’s death and accepted the 52nd Grammy Award on behalf of her father.

Katherine is a daughter of famous actor Arnold Schwarzenegger and broadcast journalist Maria Shriver. A beautiful star kid is an acclaimed writer and has published a book about body positivity.

Suri is a 13 years old daughter of famous and outstanding actor Tom Cruise and American actor, producer, director Katie Holmes. Suri is the only adorable child to them. 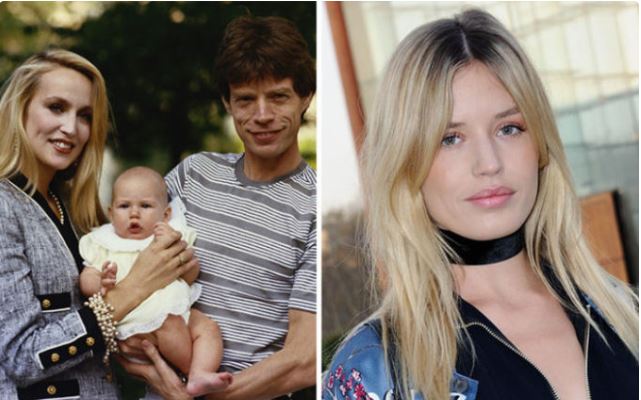 Georgia is a fashion model and designer. She was born on 12 January 1992 to a famous legend, Mick Jagger and Jerry Hall. 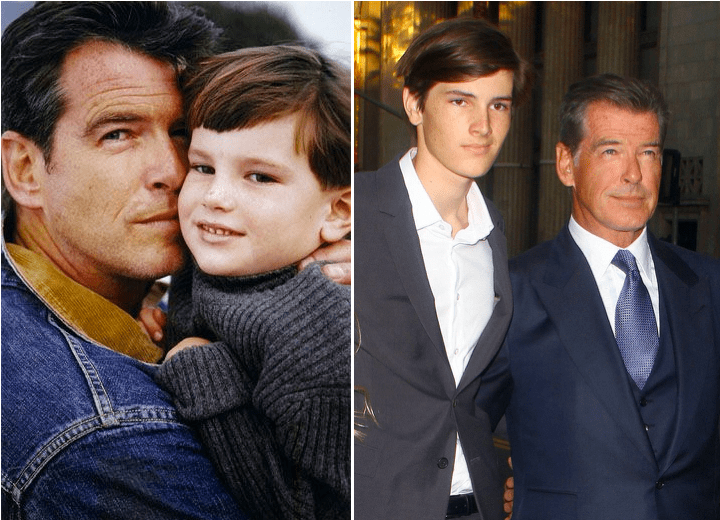 Dylan is a famous model, singer, songwriter and cinematographer. He is a son of James Bond actor Pierce Brosnan. He made his modelling debut in 2014.

Louisa is a stunning actress and model just like a mother Meryl Streep. She was born on 12th June 1991 to Meryl Streep and Don Gummer. She aspires her career in acting and has appeared in Vanity Fair and Glamour. 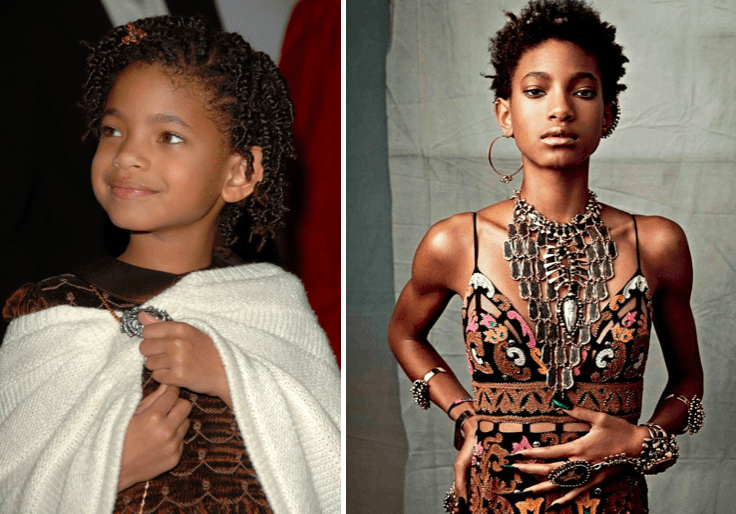 Willow Smith is a finest musician and singer who was born on 31 October, 2000. She is a daughter of the coolest actor of Industry Will Smith and Jada Pinkett. She has inherited charm and beauty from her parents. She is pursuing her career in singing recently. 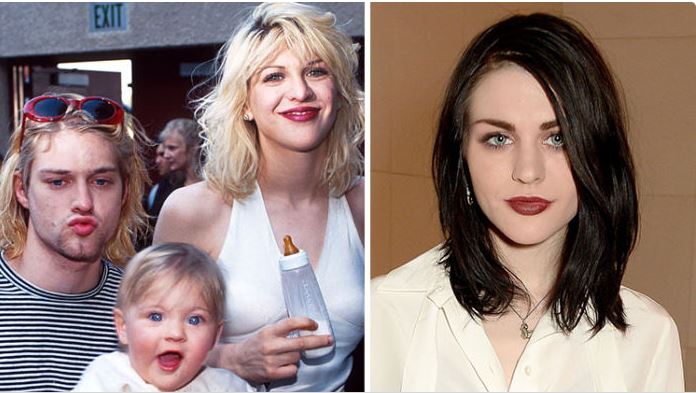 Frances is the only child of Nirvana frontman Kurt Cobain and his wife Courtney Love. Frances was born in Los Angeles on18 August, 1992. She is an American artist and model.

Hallie is Eminem’s only biological daughter who was born on 25th December 1995. She has a very strong bond with her father. Eminem’s few songs include lines about his daughter. She looks as stunning as her father.

Eight Of The Most Awkward YouTuber Apologies. #4 Was The Worst!

This Is What Your Favorite Celebs Looked Like Before Puberty Hit...