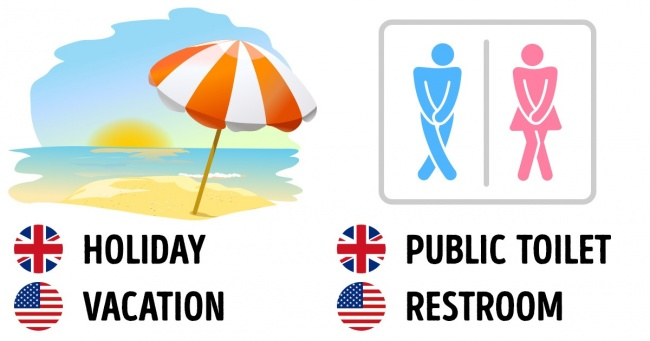 “English is a very funny language.” well said by the legend Mr. Amitabh Bacchan, you may very well speak in English, but we often don’t which English we’re speaking in. Or even worse, when we confuse the two different forms of English. If you don’t belong to either of the countries where English was originated in, chances are that what you’re speaking is a mixture of the two. Yes, people, there is little but significant differences between American and British English that you probably aren’t aware of

Grammar Check has pointed out these small yet significant differences between the American and British English will save you from making mistakes!

1. What we call as Potato chips, the British refers to as Crisps. 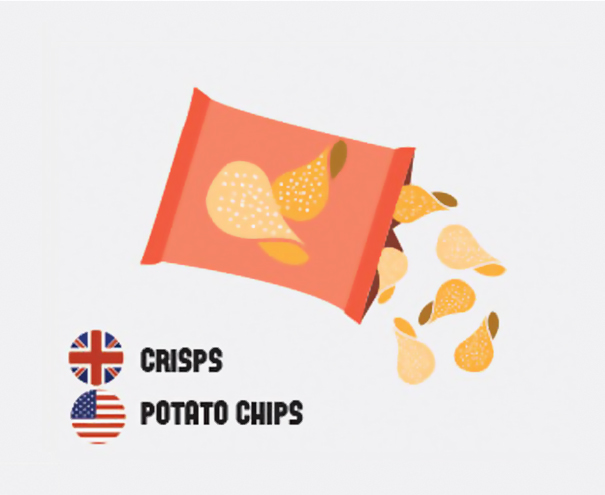 2. No matter what you say they all mean the same thing. But, of course, garbage sounds more catchy. 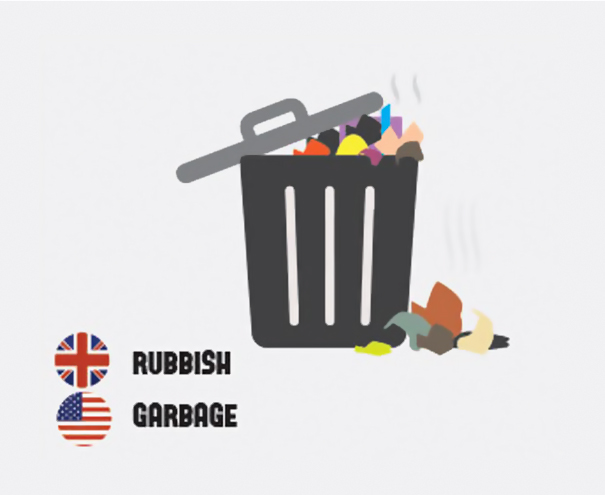 3. Well, sweets are basically deserts for the common folks, but Candy sounds much better. 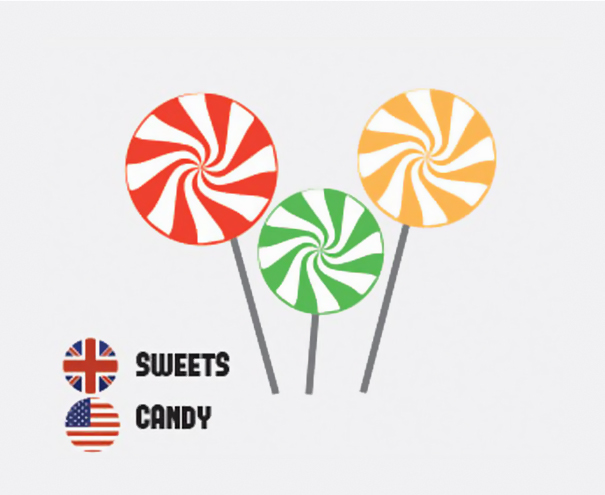 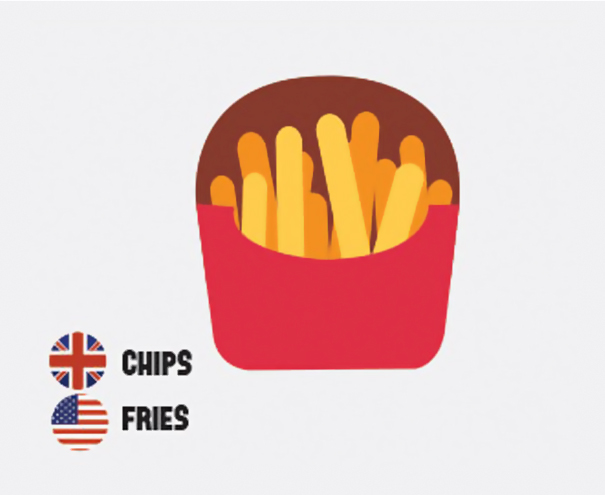 5. Finally, something you can say without worrying about making a mistake. But if you hear an American say Fall, assume that he’s referring to Autumn. 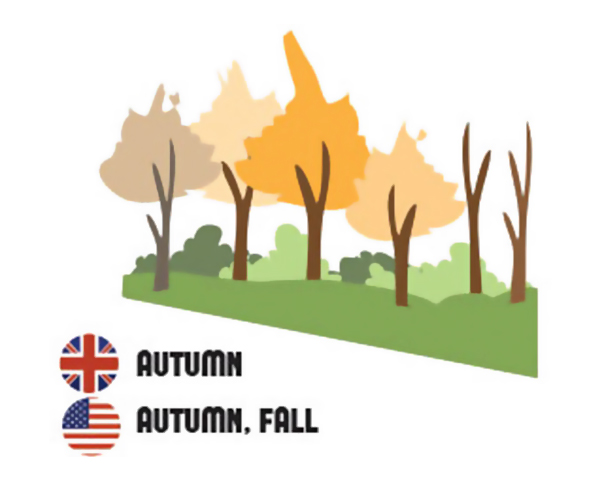 6. So, I think biscuits roll off the tongue more easily than cookies. So, I’m gonna go with the British people this time. 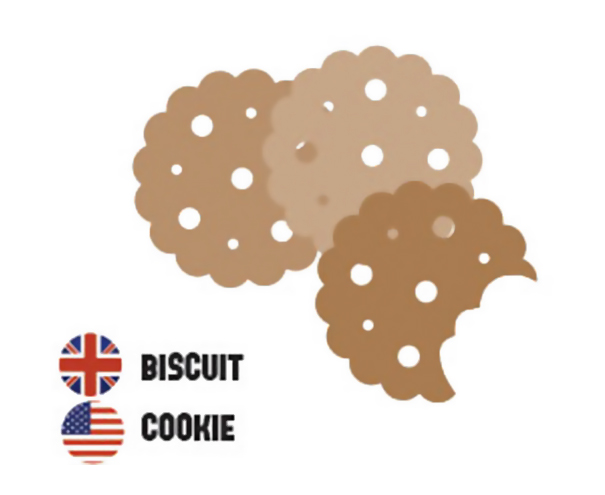 7. That is definitely not a boot! That is a car trunk, Jeez, the boot is a type of a shoe. 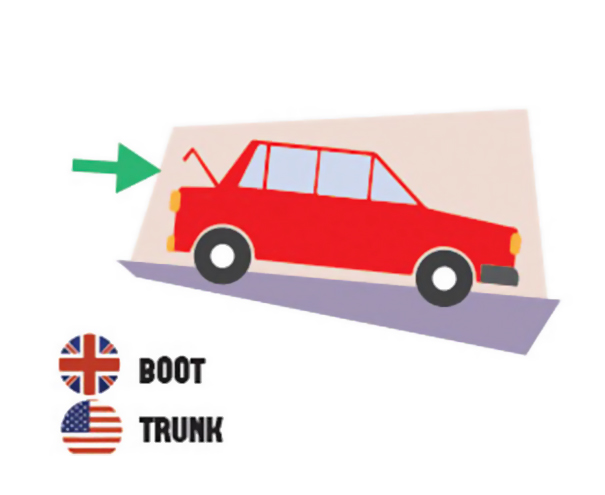 8. Jesus, who invented these words, do their kids only wear Diapers when they’re sleeping? 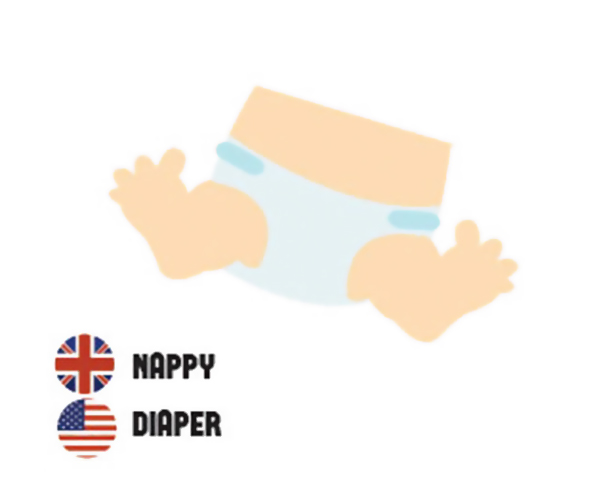 9. Well, this time, the British English sounds more correct, the line can refer to so many different things, but when you say a queue you become absolutely clear. 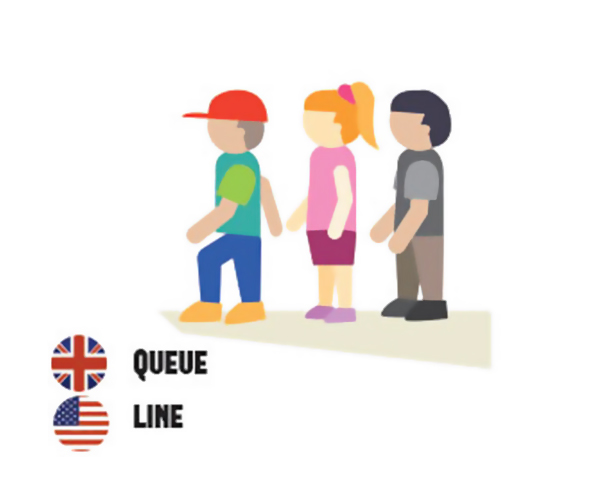 10. Fau…What? that is a tap where water comes from, Faucet is definitely not an easy one to remember. 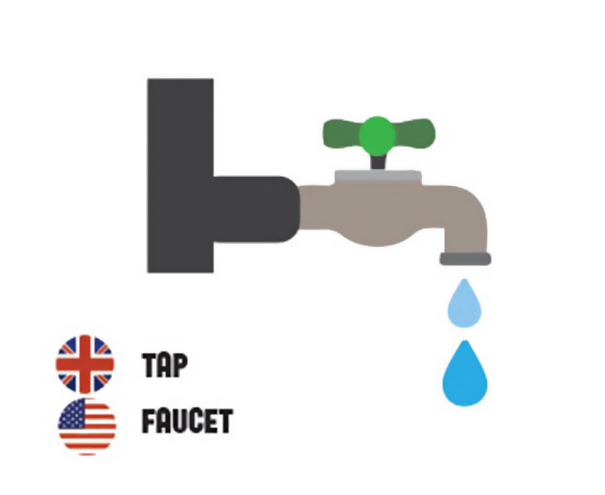 11. Sneakers are what I’ve been calling them, but you know what you got to say if you visit a shoe store in London. 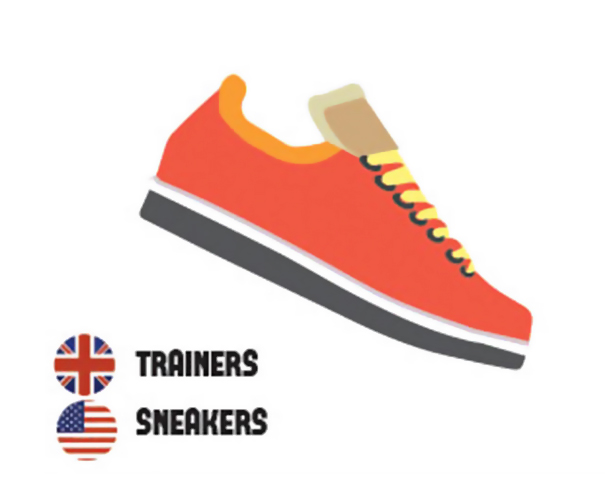 12. Pants, trousers, I’m cool either way. But, this is what you call them in the respective countries. 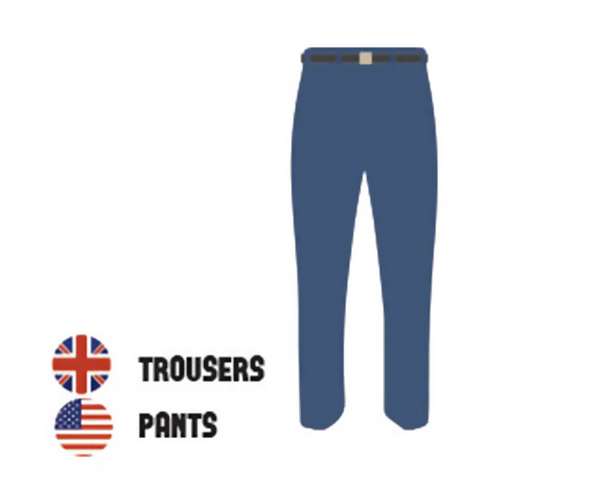 13. Well, the Britishers do come up proper sophisticated words you see, Wardrobe sounds so classy. 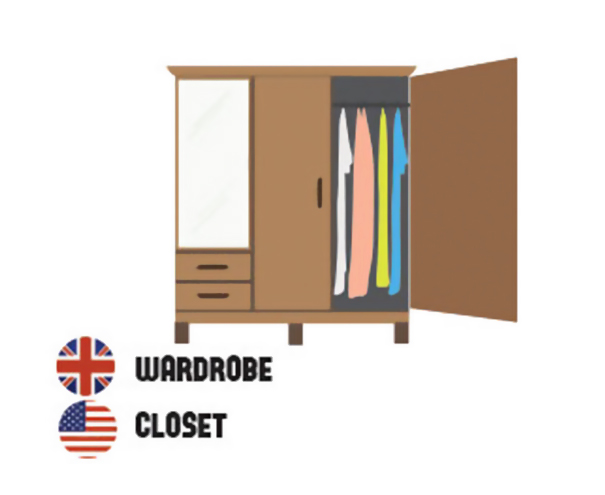 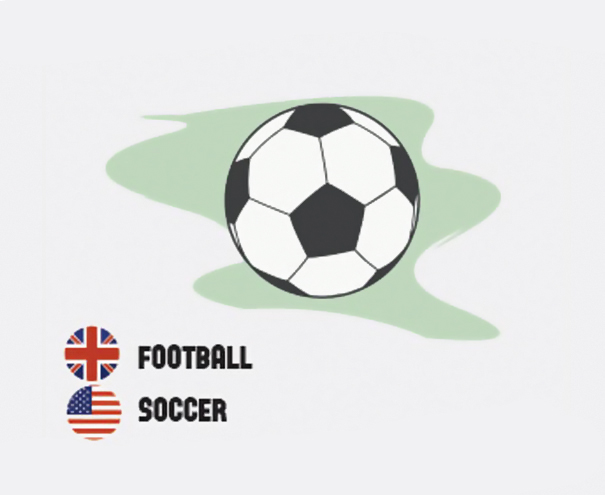 15. You mix up the -our and -or, or you mix up the -tre and -ter, you have seriously made a mistake, despite being correct in one of the forms. 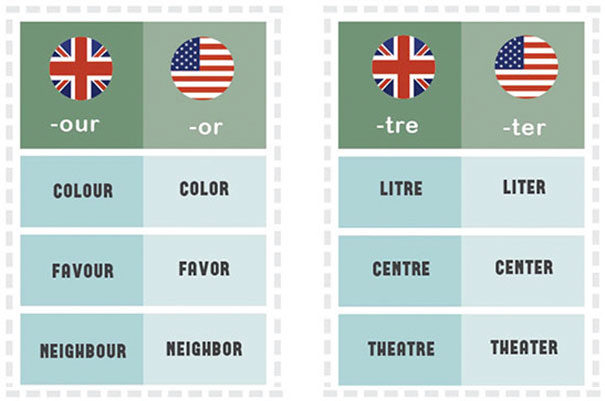