When Elon Musk became the CEO of another company 2 years ago, he created a startup named Neuralink which had a very critical aim to connect the human brain with a computer. 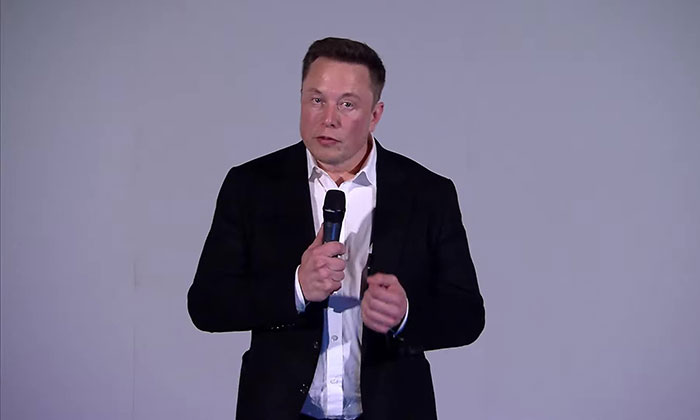 This might instantly remind you of another Black Mirror episode. But the entrepreneur has recently revealed that this secret technology his company has been working for will be ready to be tested on humans. next year. 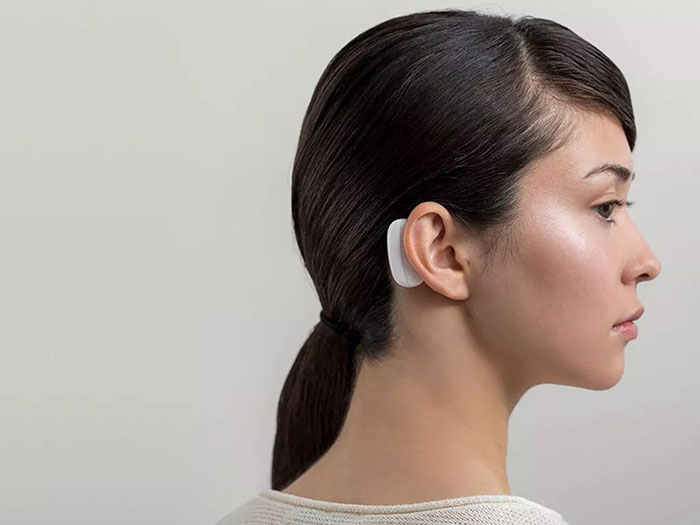 Till now we have just observed this in science fiction movies but they are trying to make this a reality. 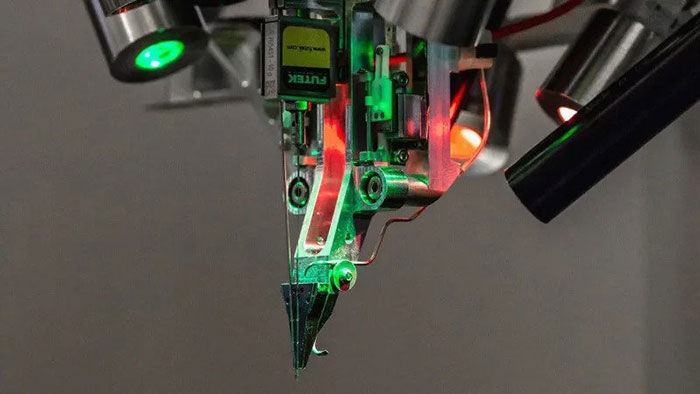 The Neuralink project was launched in 2017 and managed to collect $158 million for the whole operation. The designers were needed to develop ultra-high bandwidth which will have brain-machine interfaces perfect for connecting humans with computers. 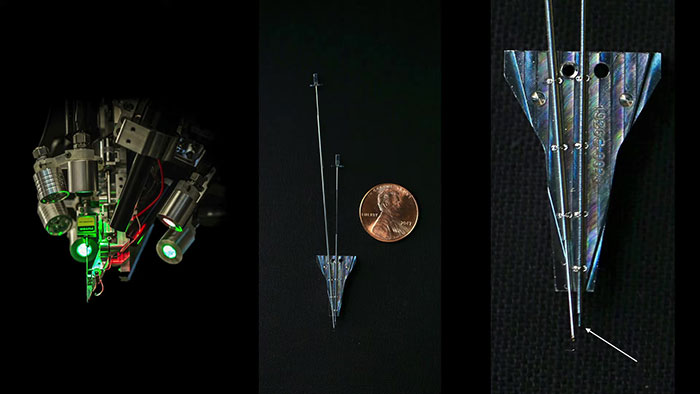 Surprisingly the team was so brilliant and talented it only took them two years to complete the whole project. It was started on the 16th of July. 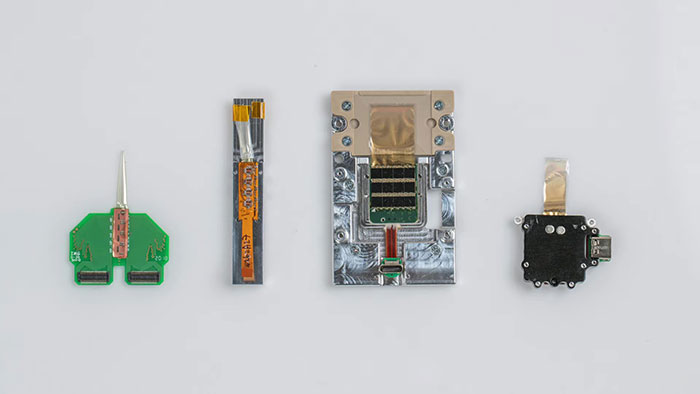 The first thing needed to be a robot surgeon who will drill 8mm holes into the human skull. After that, they will sew electrodes with a very tiny needle making sure that no blood vessel is harmed.

The electrodes do not cause any problem as they are lesser in width than a human hair. They are called threads.

It is made in the size of a neuron because as Elon Musk explained when something is inserted into your brain it should be really tiny or at least of the size of what is already inside there. 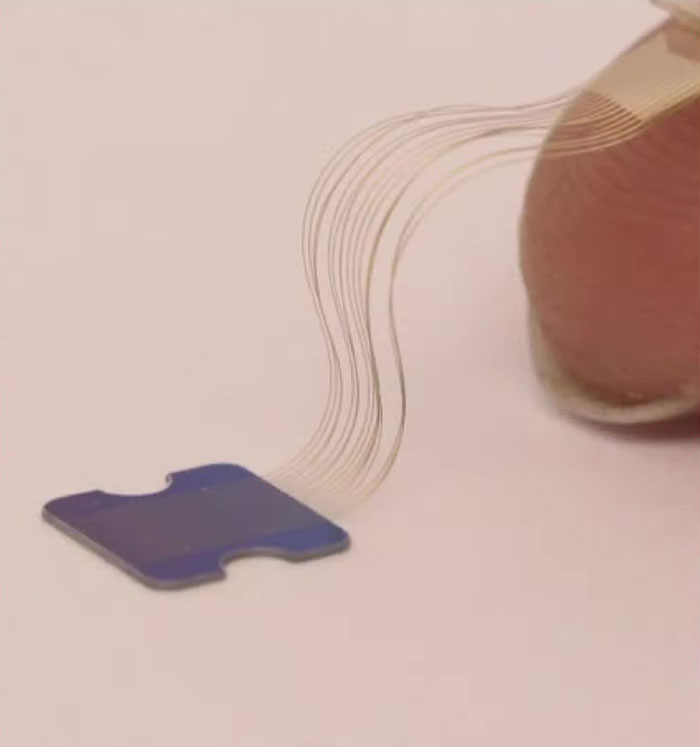 The threads will be attached to a small chip which will be connected to a phone wirelessly. Obviously, you don’t want wires poking out of your head so the system has to be wireless. It just works like a Bluetooth to your phone.

At present, the goal is helping people with this machine who have a brain and spinal cord injuries or any kind of congenital defect. In future, the goal is more ambitious.

The plan is to make possible a full brain-machine interface which will develop a symbiosis with AI.

Famous Celebrities & Their Surprising Real Names That You Didn’t Know...

Peculiar Reasons Due To Which These Ten Movies Were Slightly Altered