Recently Justin Bieber announced that he is engaged to Hailey Baldwin through a romantic post. Here are some interesting facts about the bride to be Hailey Baldwin. 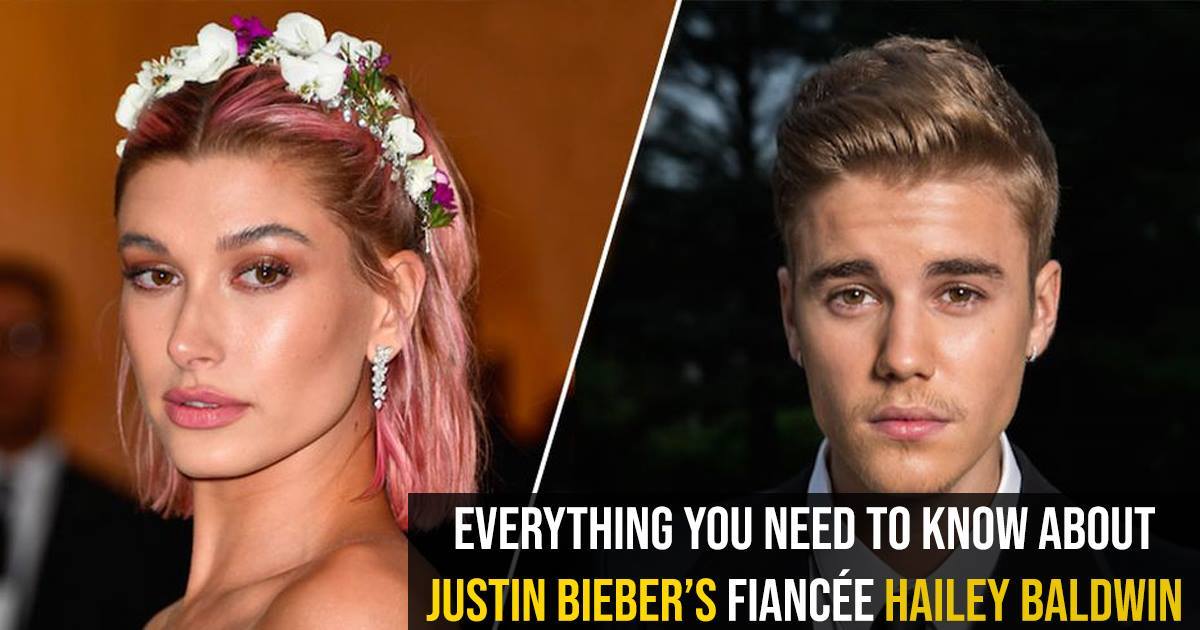 1. Baldwin is a Model 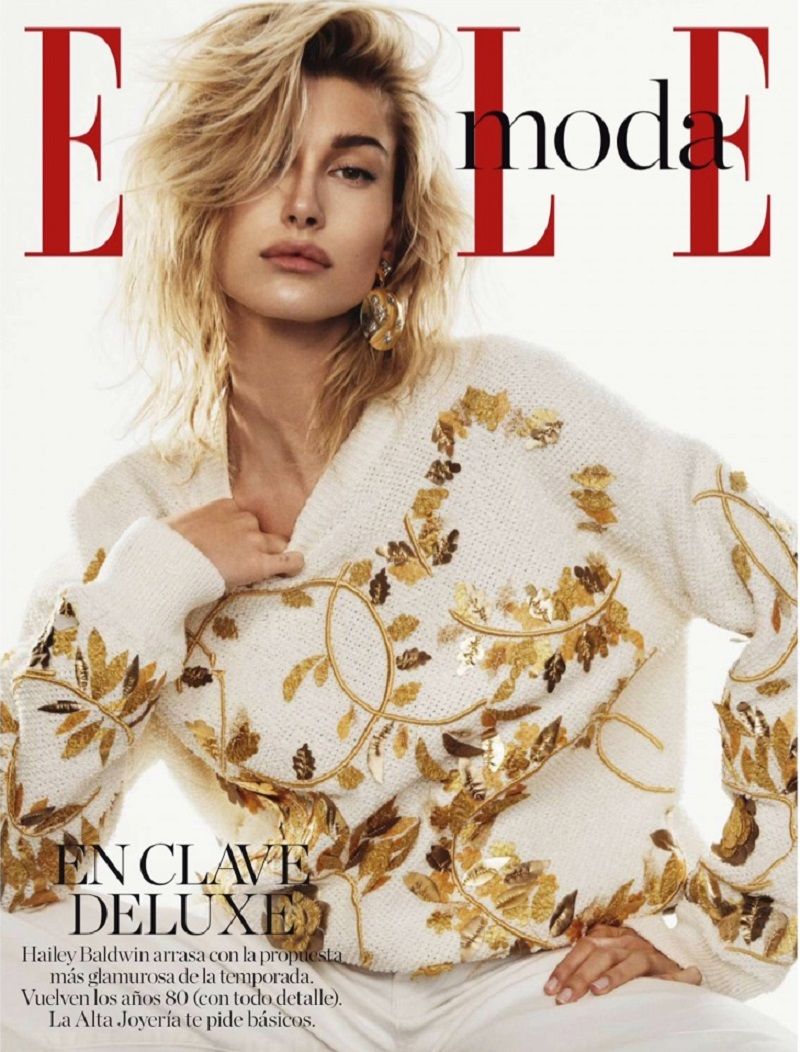 Baldwin’s modeling career began in October 2014 when she was only a teenager. 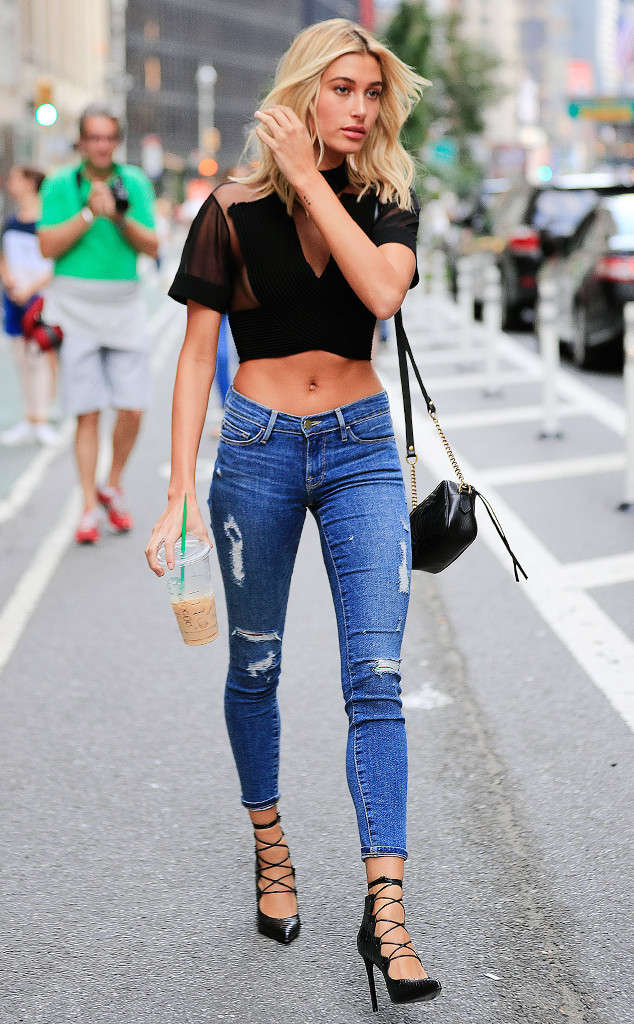 Too young and to be so pretty and fit. BRB fixing my diet plan.

3. She is Stephen Baldwin’s Daughter

Stephen Baldwin is an American actor, author, and producer. He has done numerous films and T.V. shows between 1987 and 2016.

4. Her maternal grandfather is the famous Brazilian Musician Eumir Deodato. 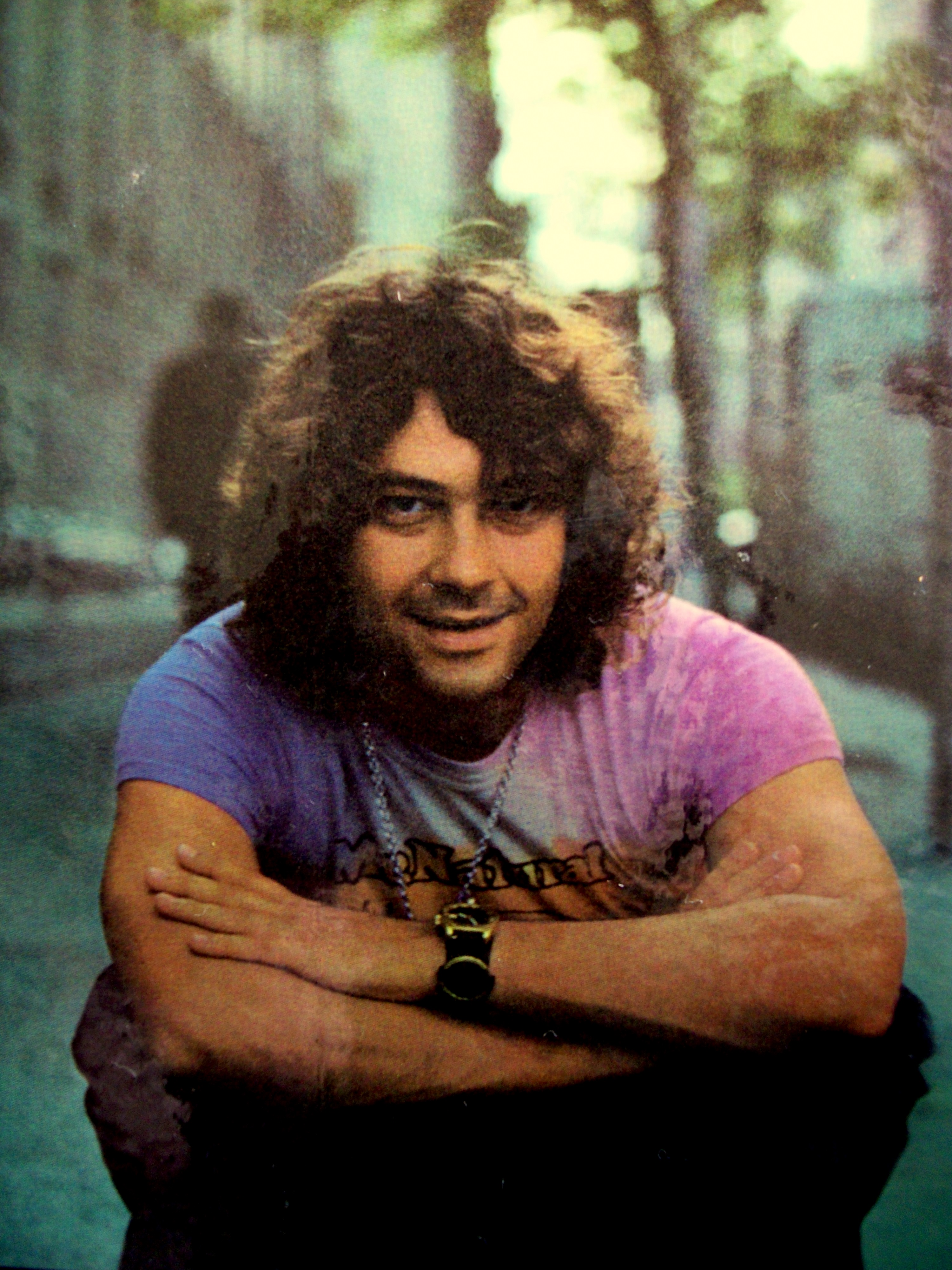 5. She wanted to be a ballet dancer initially 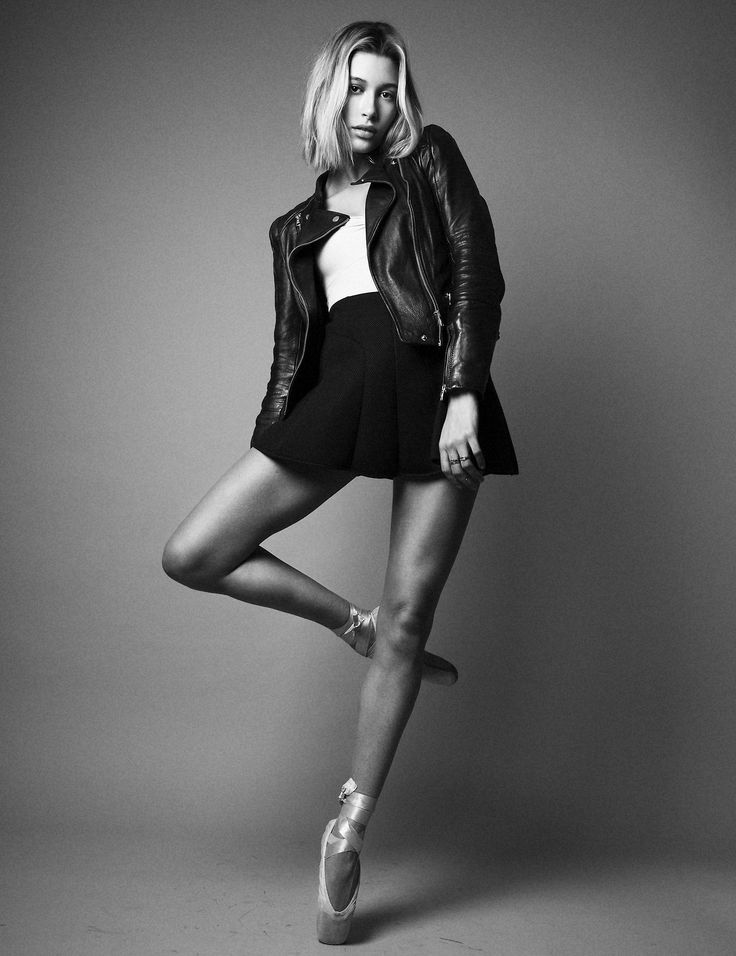 Baldwin practiced ballet for 12 years. Even though she ended up as a model, she still misses her ballet days.

18 Issues The Young Girls of This Generation Have.

16 Cosplays of Daenerys Targaryen That Will Make Your Day