It has been an on and off relationship thing between Justin and Hailey.

Usually, famous people like Baldwin live in Los Angeles but Hailey Baldwin is a New Yorker.

Attending High School when you belong to a famous family can turn out to be a challenge. After 8th grade, Hailey was homeschooled by her graphic designer mother Kennya Baldwin.

9. Shawn Mendes is her alleged ex 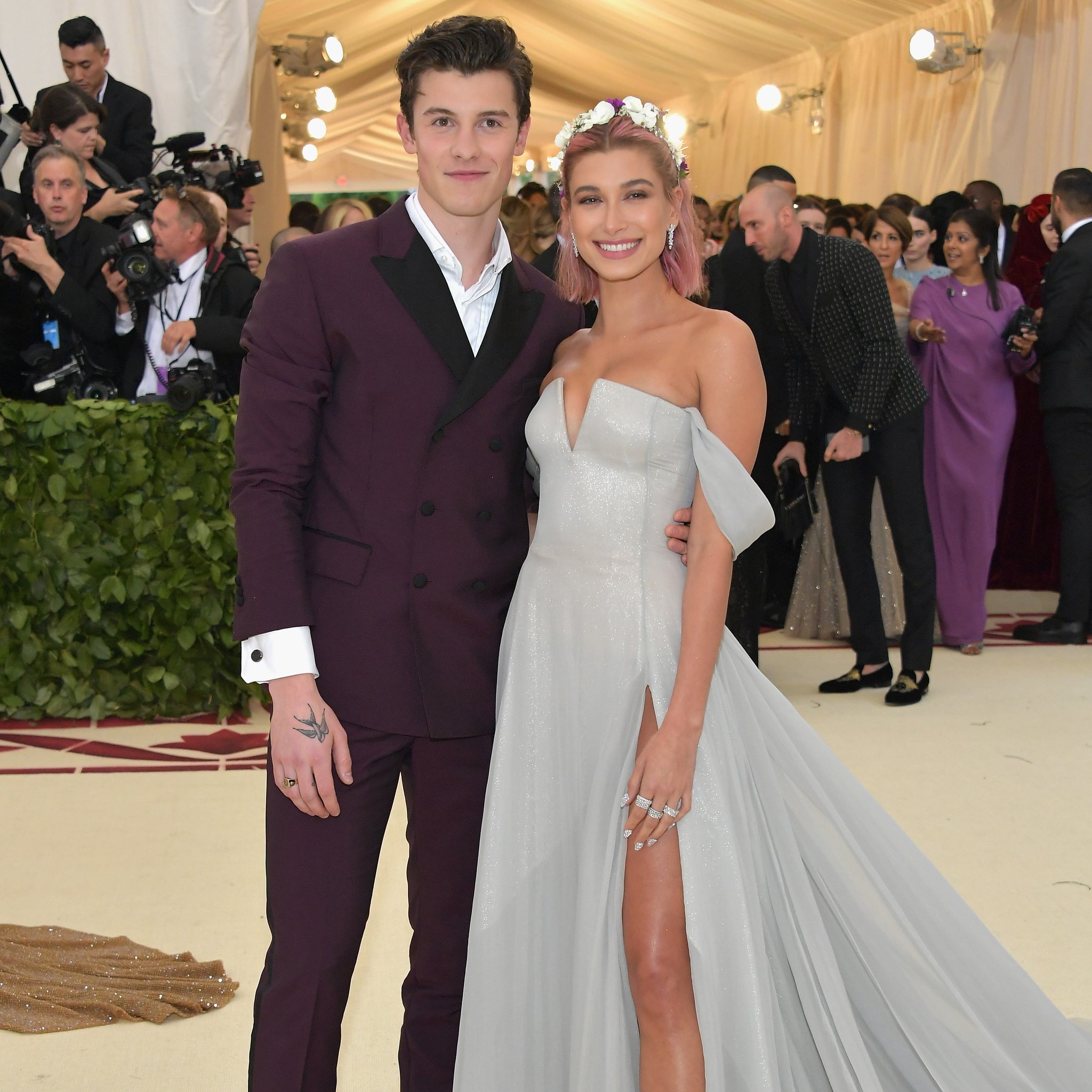 There were a lot of rumors about Hailey and Shawn being together. They were also spotted PDA-ing several times.

10. She is mad about Dicaprio 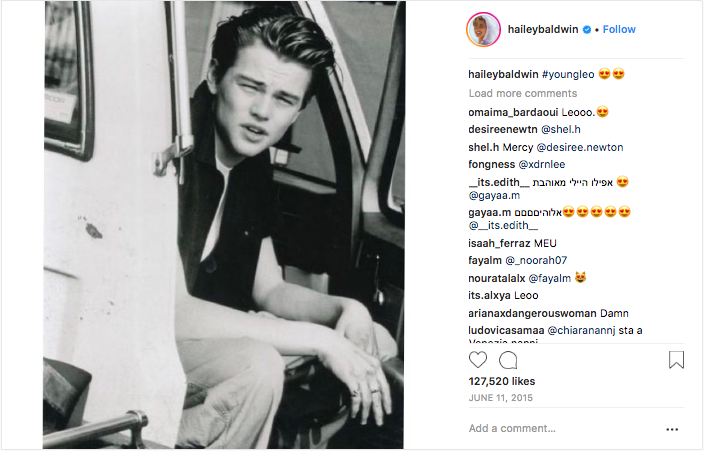 She has posted several pictures of Leonardo DiCaprio on Instagram admiring him.

12 Very Beautiful Sculptures That Will Amaze You