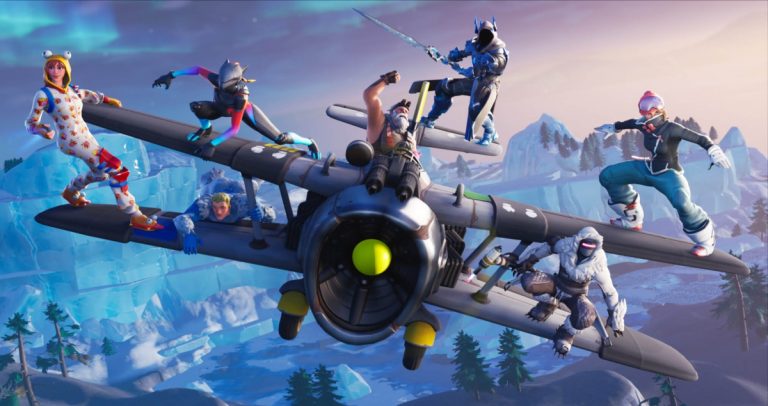 Battle Royale games have been the craze among both competitive as well as casual gamers since the last 3-4 years. Games like PUBG (Players unknown battleground) and Fortnite are the most famous video games in the market these days.

It wouldn’t be surprising if someone wanted to have a real life version of these games right?

Yes, you read that right! A millionaire who has remained anonymous is/are planning to organize a real-life Fortnite tournament on a private island. They even want to make it a “100 person last man standing takes all” tournament!

An Unusual Request From Someone Anonymous

Hush Hush which can be described as a luxurious shopping marketplace received a ridiculous request from an anonymous person. The request stated that they were looking for a game maker who had the ability to organize a three-day Fortnite-like tournament on a remote island

Don’t Worry! It’s Not The Hunger Games Nobody’s Gonna Do The Floss On A Rival Squad Member’s Dead Body

Players are not required to kill each other in order to win like they do in Fortnite. Instead, it will be a three-day event where the last man standing will win a whopping £100,000!

The event is supposed to last for three days. There will be no shooting at night and the players will be able to camp. Food and other necessary camping equipment will be provided to the players.

The Players Will Use Airsoft Guns

Since you can’t actually kill anyone in real life, the players will be using airsoft guns and to count kills the players they will be wearing touch sensitive body armor.

Hush Hush is still looking for a competent game maker who can organize this ridiculous but genius event.

You Have To Find An Island Too

The whole event is supposed to take on a remote island which can house the hundred combatants all the staff and support who will be maintaining the island as well as organizing the event. Not to mention a medical team to respond to any kind of medical emergencies.