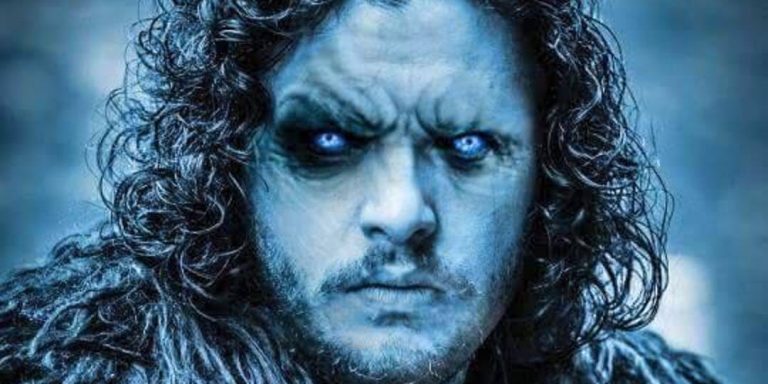 Game of Thrones is coming back this fall for it’s most awaited final season 8. We have been waiting for this opportunity from 2 years now. Everything will come to an end. We are to face the reality of HBO’s fantasy epic without breaking down when our characters die.

Below is everything you need to know before the show released:

When Will It Start? 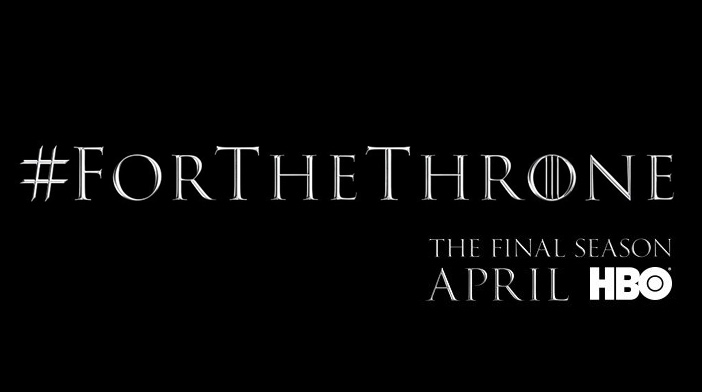 You can start the 15-day timer now for the show. HBO has finally confirmed a premiere date of Sunday, April 14, 2019.

This trailer was released in March Beginning and promises us an amazing season ahead.

“The final season is taking a long time because it’s the biggest thing we’ve ever done,” Benioff said backstage at the 2018 Emmys. 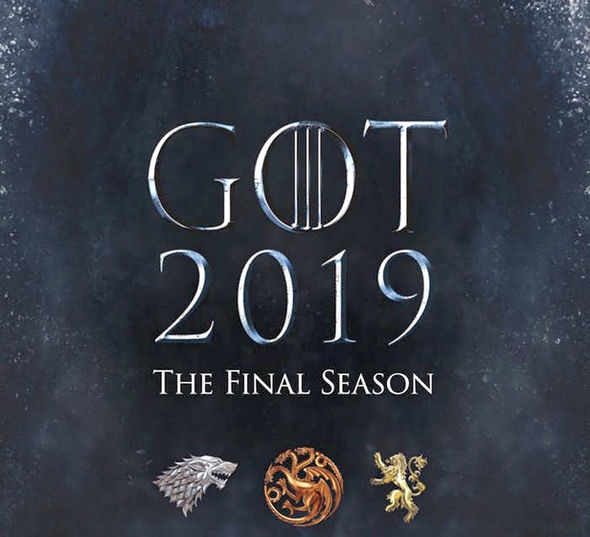 Theories That Have Surfaced Before the Release.

Even if any one of these crazy theories is true I’m freaking out!!!!

The King’s only Pure Heir is coming back. 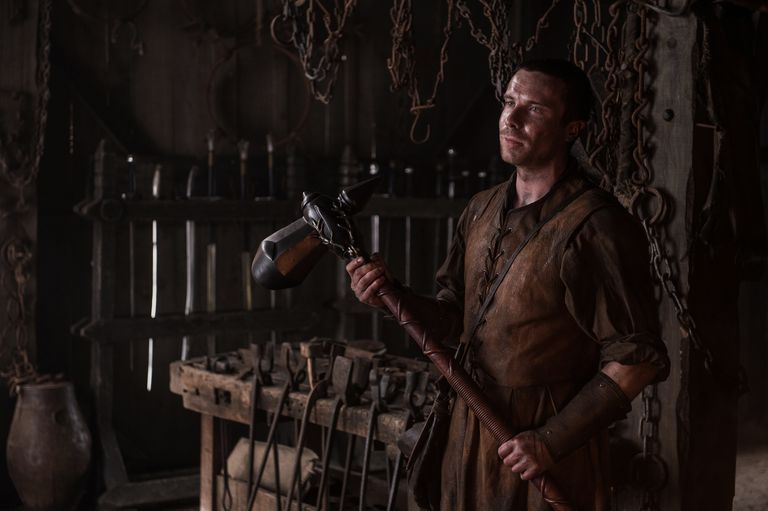 Unsurprisingly, Pilou Asbæk has confirmed his return – hopefully to see horrid Euron Greyjoy get his comeuppance. “I got some great scenes next season”.

Asbæk later elaborated to Thrillist, describing his role in season eight as “small… but never… significant”. “Hopefully… I’ll do enough monkey business to make an impact.”

The Fates of Tormund and Beric are lying in the Hands Of Night King. 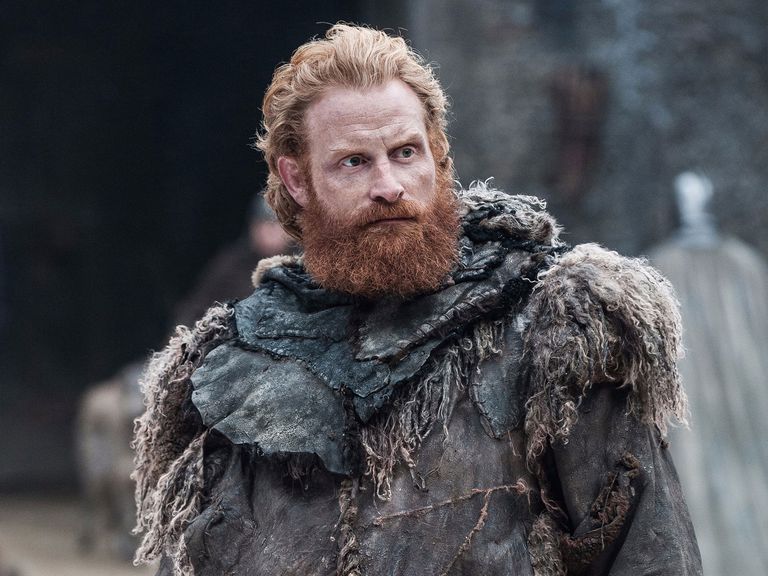 The last season ended on the note of Night King breaking the wall with his White Walker Dragon and every guard of the night struggling for their lives as a large white walker army invades the north. 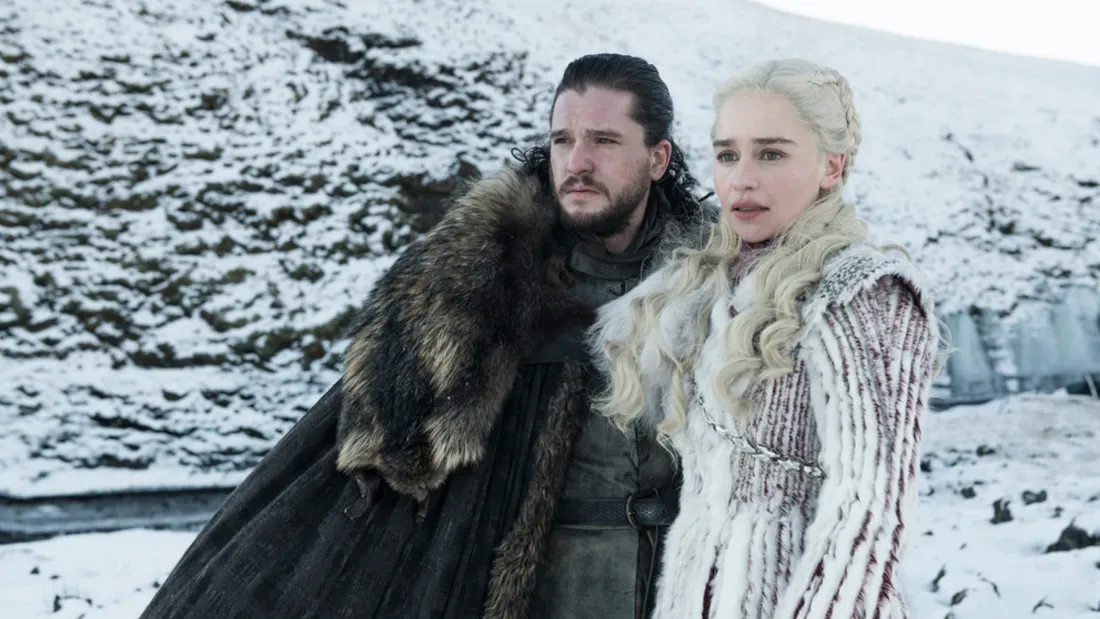 If you missed Game of Thrones killing its main characters in season 7 and developing the story, the bad news is here my friend. Kit Harrington has revealed in the interview that with fewer characters left your favorite characters will start dying. Game Of Thrones is back at it again to shock the viewers.

New Characters Will Be Introduced. 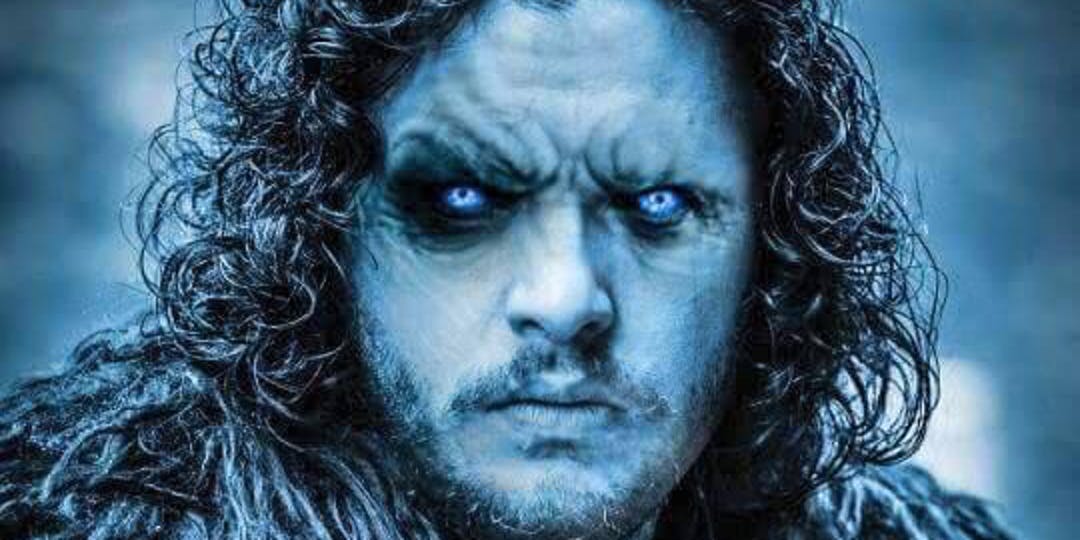 Even as the show nears its end directors have revealed that new characters will be introduced to keep the show running.

Danielle Galligan will star in the final season as a character named Sarra. 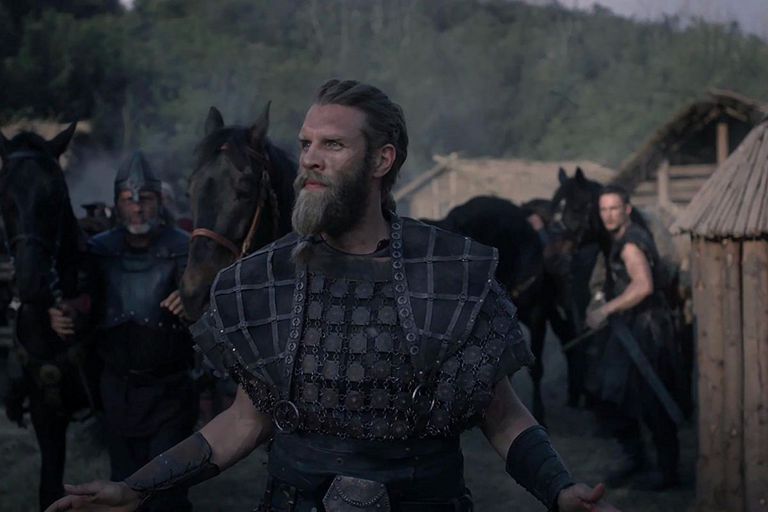 We don’t know much about Galligan’s character but we’re expecting him to be a part of house Frey which finally makes an appearance in the show before the final battle.

The Final Battle Cost HBO around more than $1 Million!

Big night of filming for #GOT8 tonight 26/1 at the Winterfell Set Moneyglass N.Ireland 200+ extras in a big battle scene. This was awesome to see tonight. @WatchersOTWall @WiCnet @GofTNews @GameOfThronesF_ #WinterIsComing #GOT #GameofThrones8 #Ireland pic.twitter.com/UqbUNP0Ira

This Set for the final battle cost HBO around $1 Million making it the costliest war set for any Television Show. With this much amount and efforts spent in the scene, we can expect a very amazing fighting sequence in the show, one that you cannot forget in the ages.