Home ENTERTAINMENT Game Of Thrones Writer Reveals Which Episodes To Watch Leading Up To...

Game of Thrones is coming back and it’s less than a week now. This is high tide time for everyone who is a fan of the series from the previous 10 years that led up to this very moment of ‘Winter is Coming’ and change it to ‘Winter Has Come’. Recently Bryan Cogman who has been the writer of Game of Thrones alongside David Benioff and Dan Weiss revealed what episodes he would like to binge-watch before the season airs on 15th April. 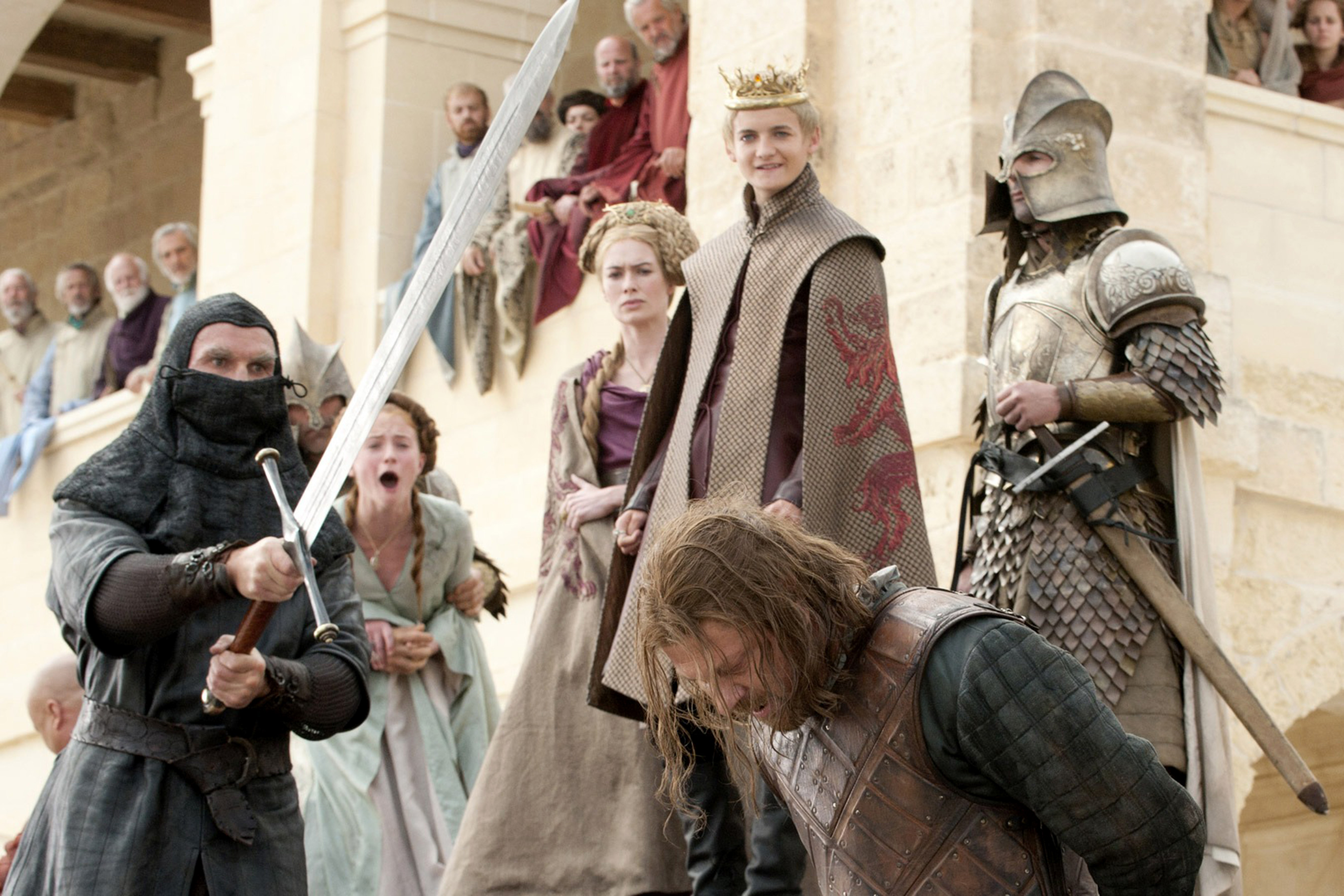 The first episode that took us by a shock and we didn’t see what we expected to see. The main character was supposed to be rescued somehow as the show doesn’t kill them obviously. But this episode showed what the show had in mind. 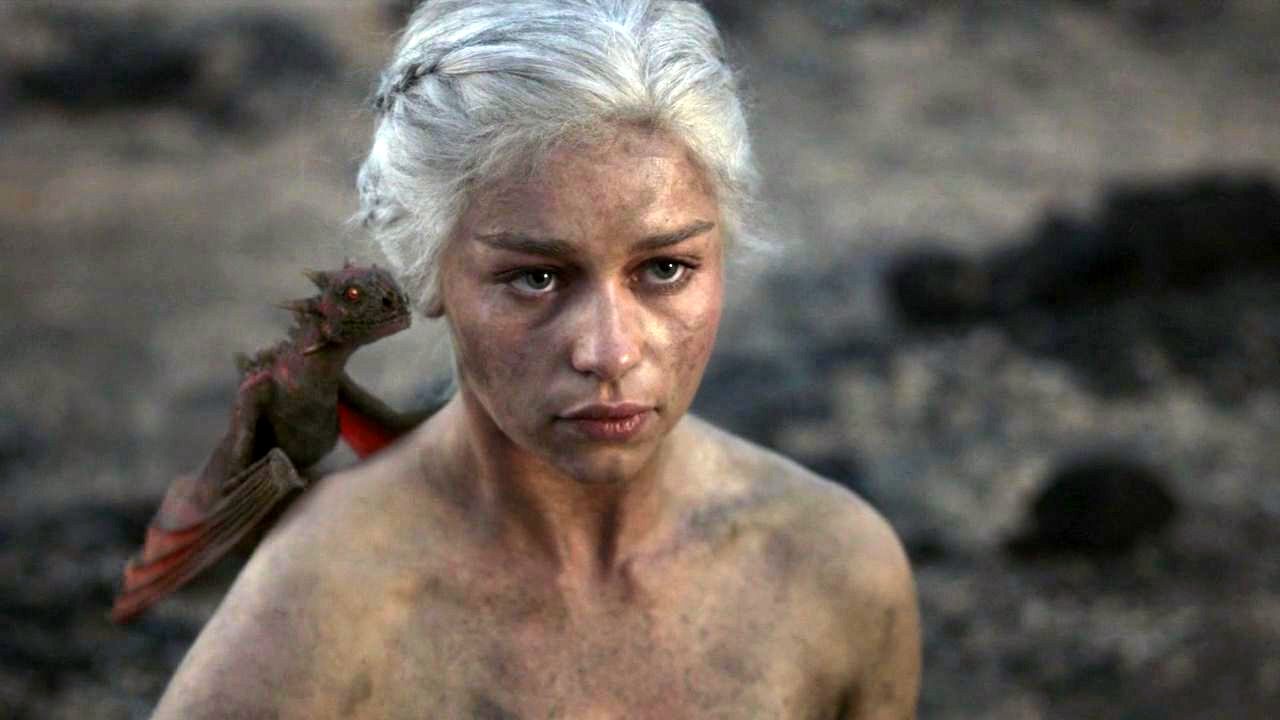 Khaleesi rose up to the occasion and found her dragons hatching out of the egg. The impossible had happened, dragons were extinct and never supposed to be born again. She set her mark over in this episode. 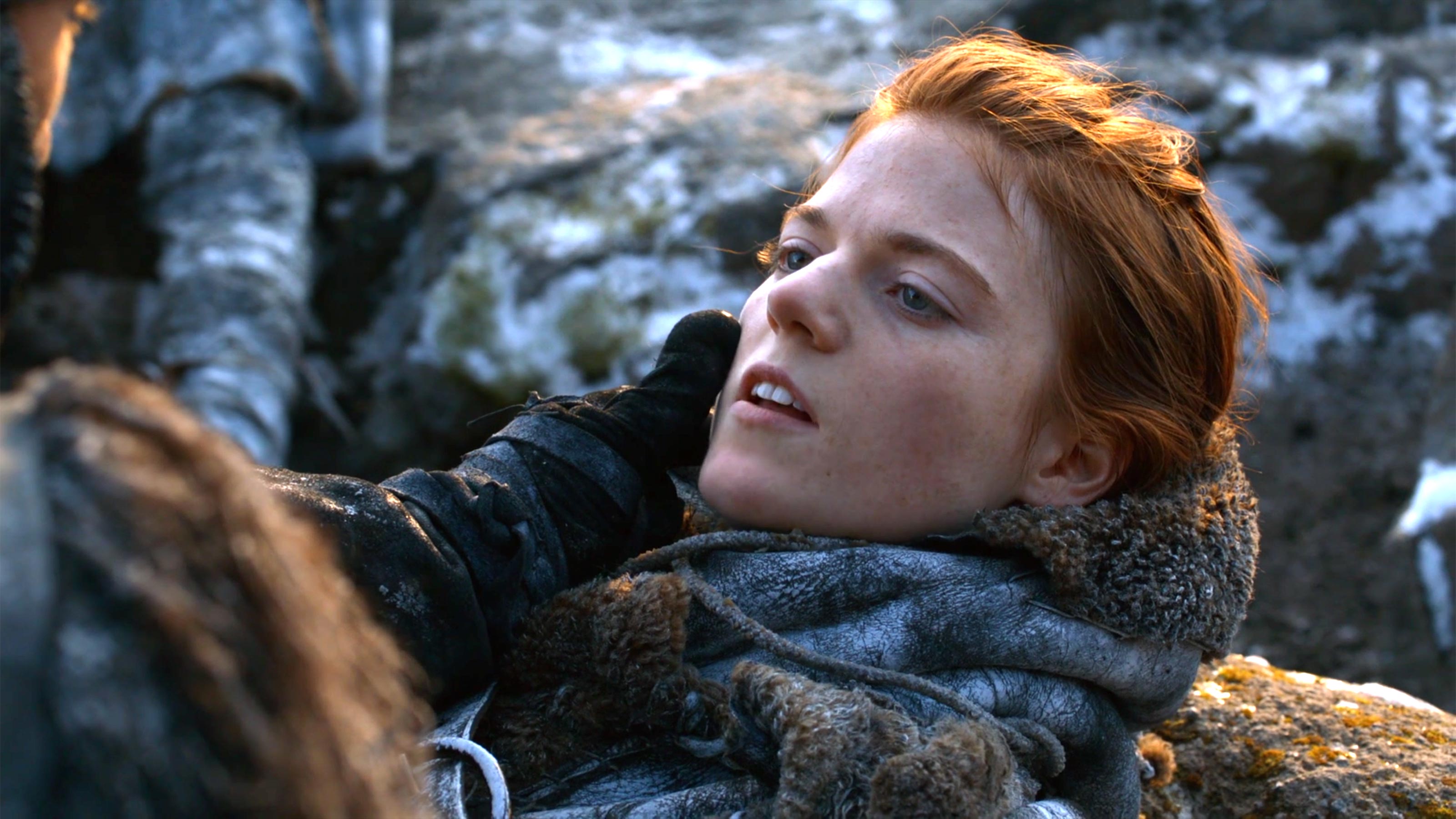 This episode had many ups and downs. The first one being Ygritte dying in the arms of Jon Snow. Then Theon’s brief introduction to power let him kill respected Sir Rodrik. The episode ended with Khaleesi’s dragon being kidnapped and setting mystery for the next episode. 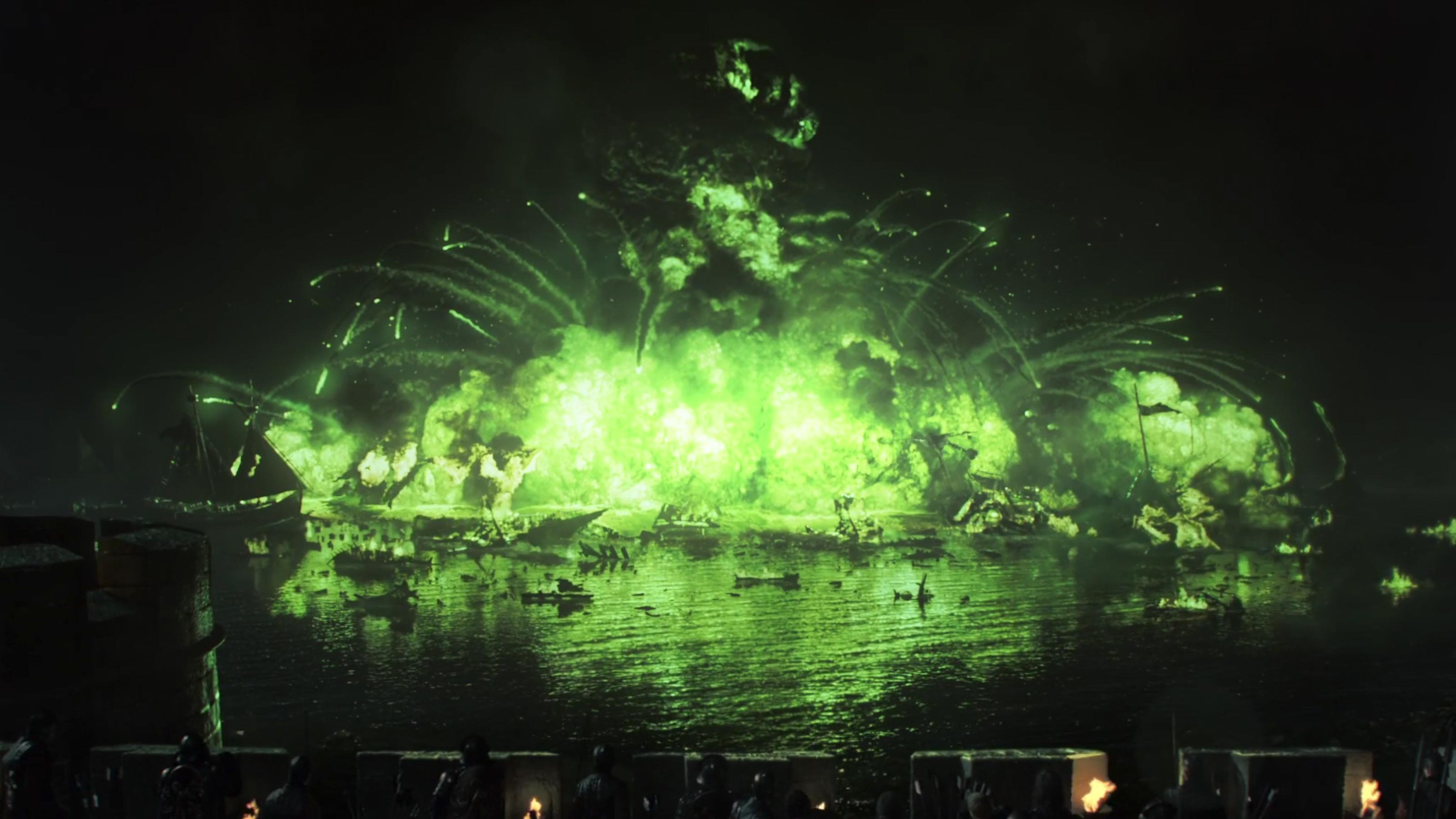 The first big battle of the show and Tyrion’s brain letting Lannister’s take grip of the war. This episode was written by George R. R. Martin himself, the mastermind behind the whole series. 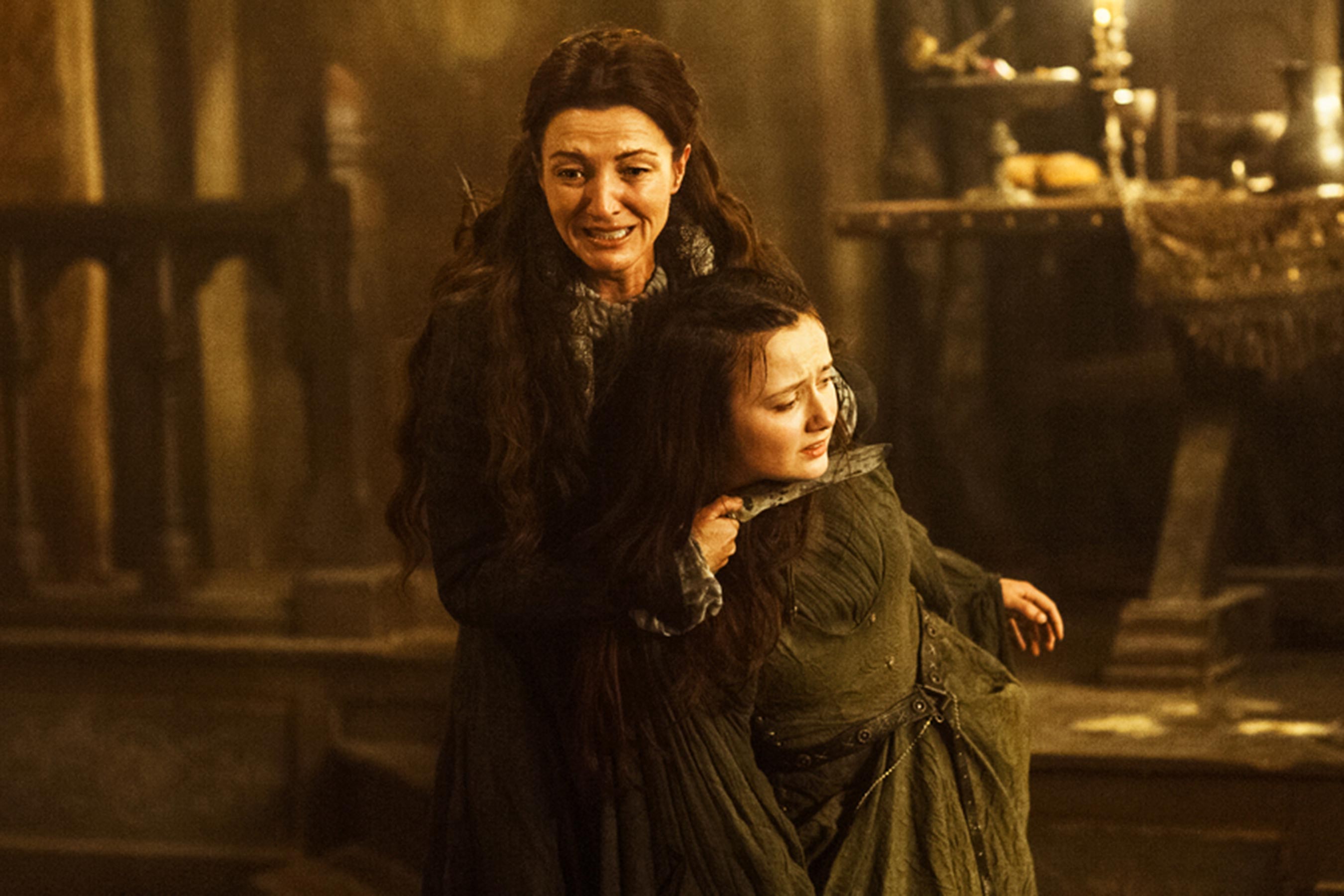 The Red Wedding, the wedding that ended the Stark’s rule over Winterfell and made the Starks orphans. This was such a surprise for everyone and this made the show fall to the darker side. 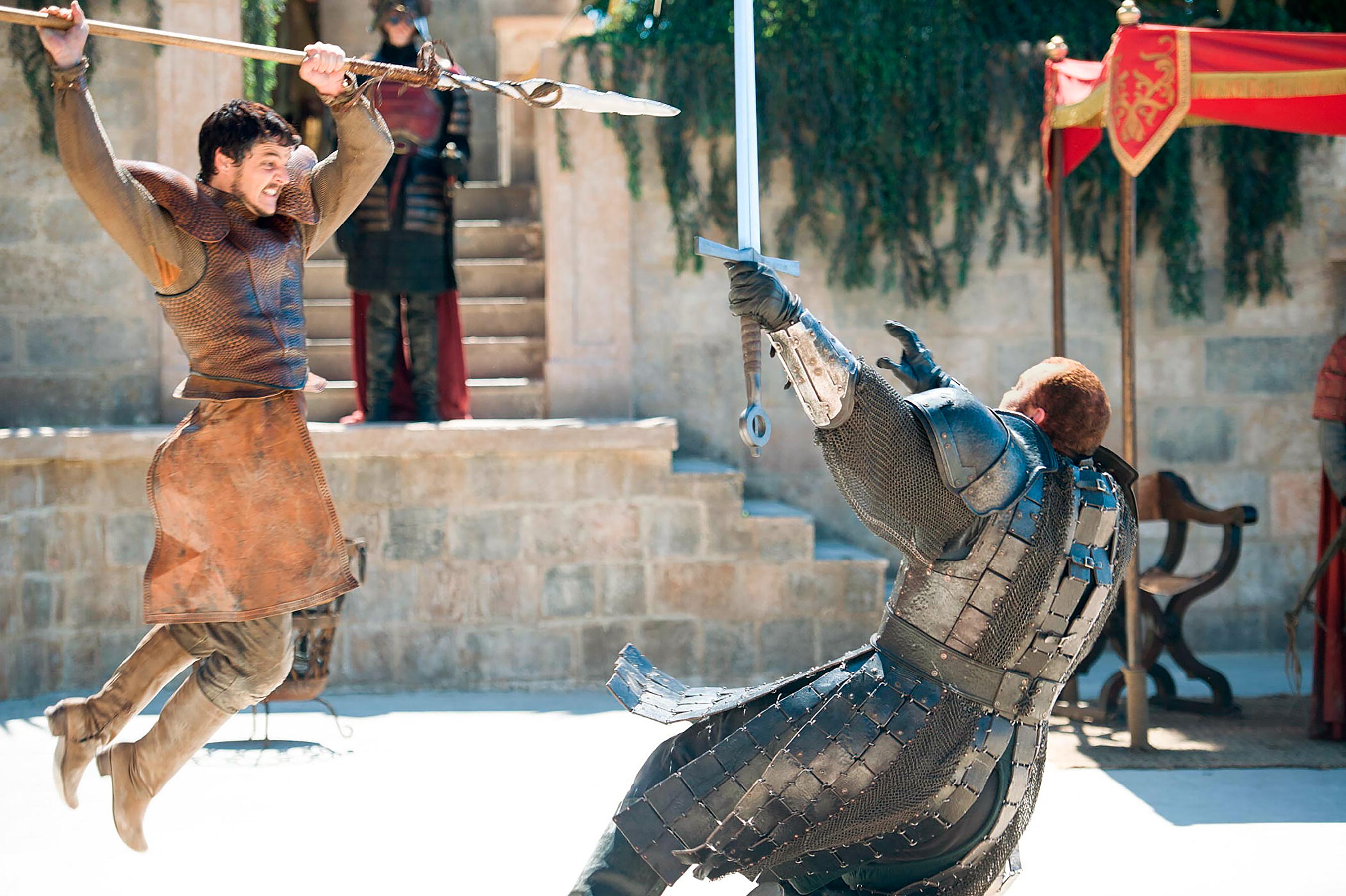 One of the memorable one on one fight shows of all time when Oberyn Martell fought the mountain and nearly defeated him until the hound crushed his skull argh….. This broke my heart along with a million others who started liking the character. 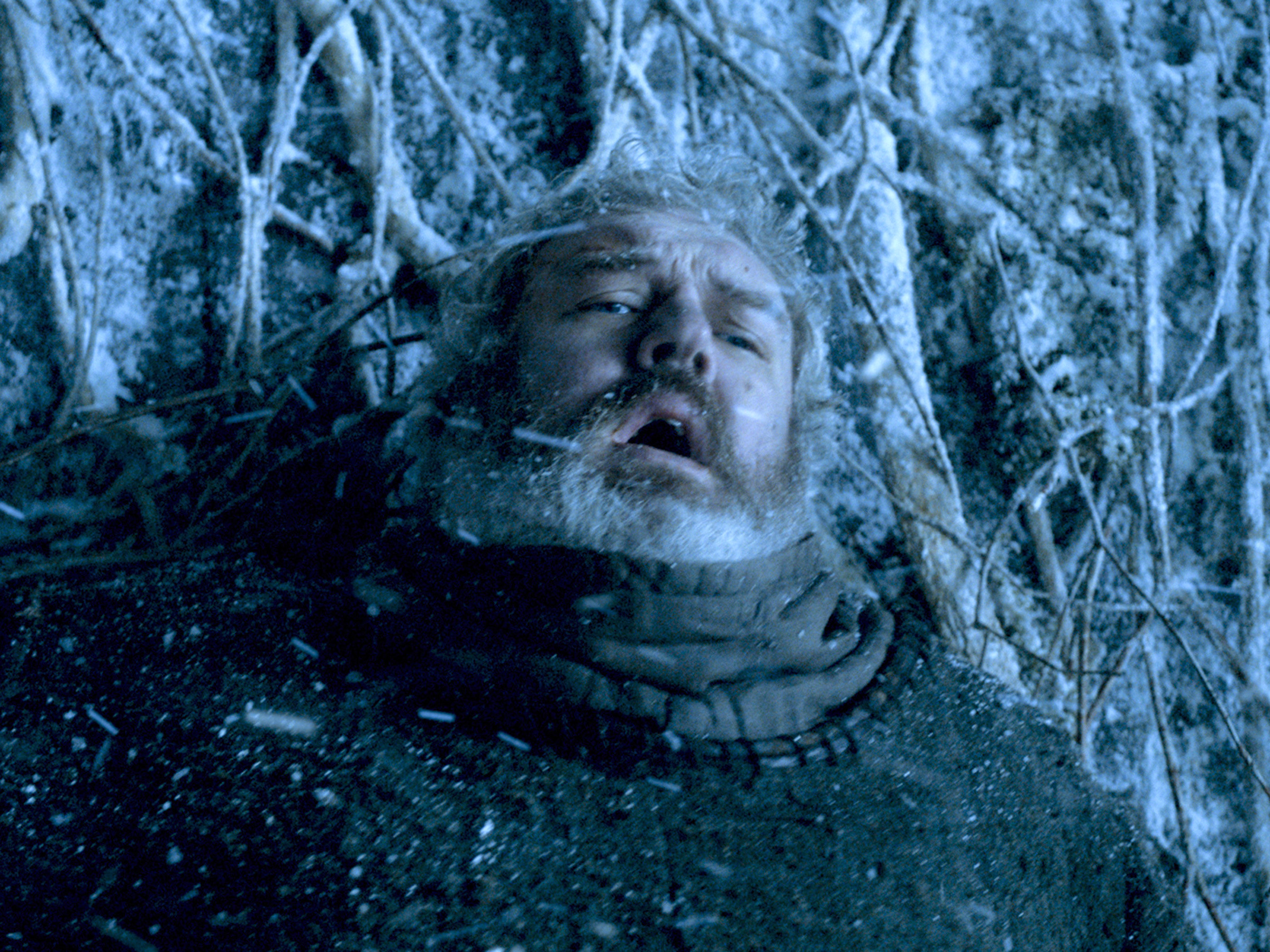 Hold The Door. Hold The Door. HoooDoor. Hodor. In this episode, we saw Hodor die and his sad backstory. A truly heartbreaking moment to see him sacrifice himself so Bran could survive. Game of Thrones just showed us how Bran Stark crippled Hodor and that was just it. 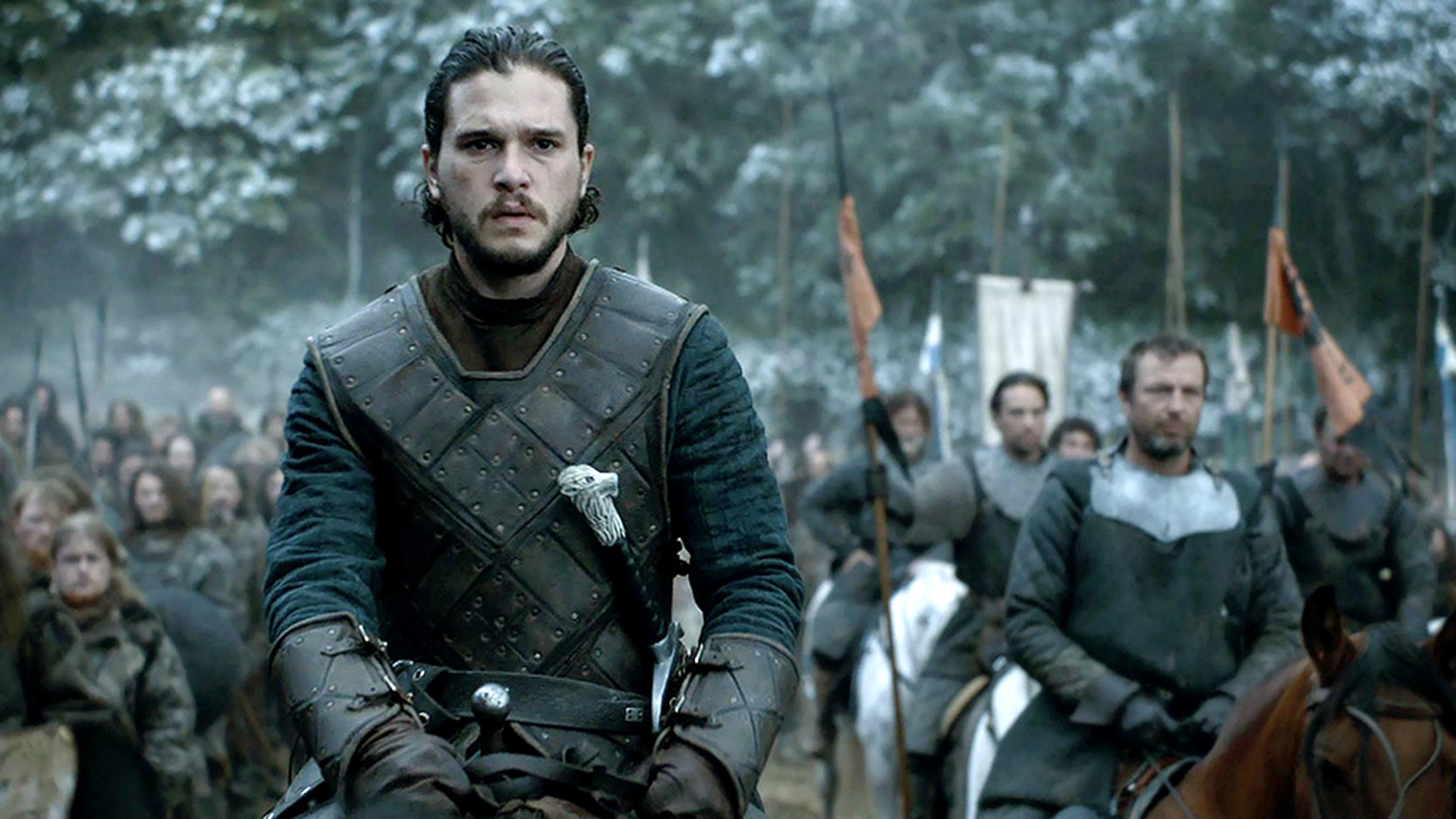 This was one war to look out for. The most violent human (ahem…) war which almost got us believing everything good in the show is gonna die until Sansa came to aid her half-brother in a turnaround claiming Winterfell back. 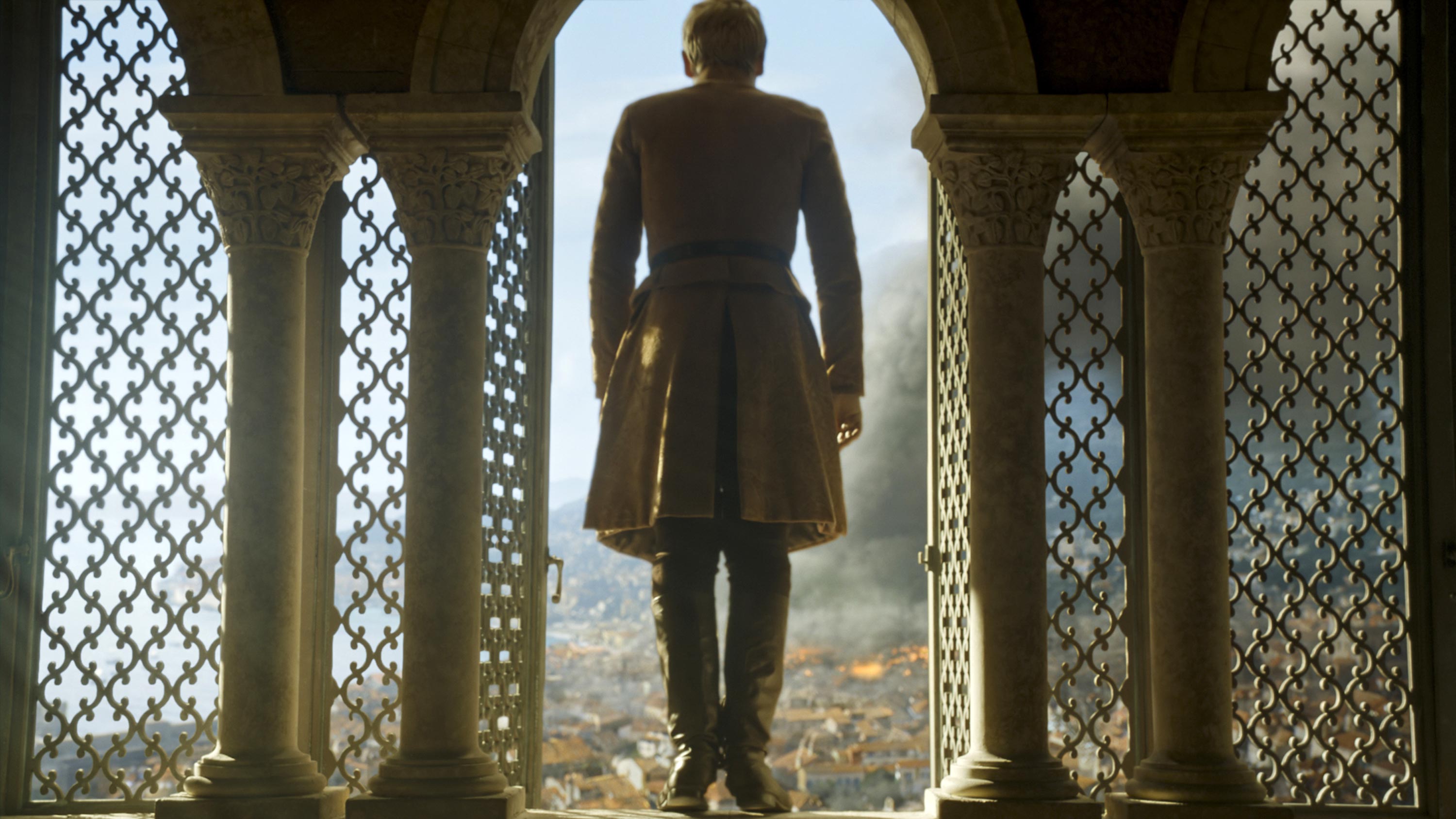 This episode was about leaders winning the thrones. Jon finally became the king in the north. Cersei blew up the sept of baelor for revenge and in an attempt of making her only left son the king of the King’s landing but to the shocking turn of events Tommen suicided by the thought of Margery leaving it for Cersei to take the iron throne. Ah… so much melodrama. 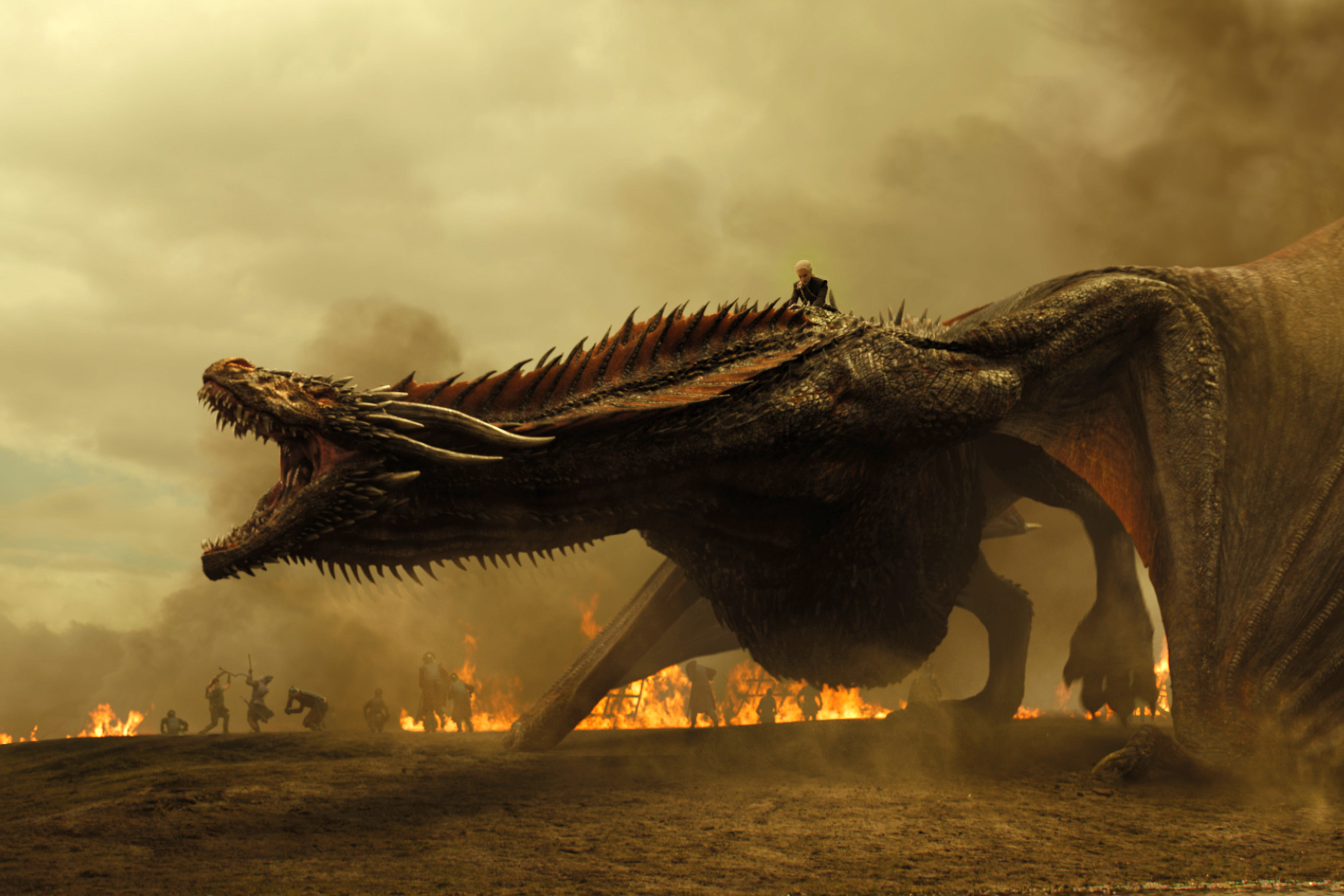 Khaleesi wreaked havoc upon the Lannisters in an attempt to claim her rightful throne. We saw a handicapped man riding his horse while fighting a fully grown dragon. 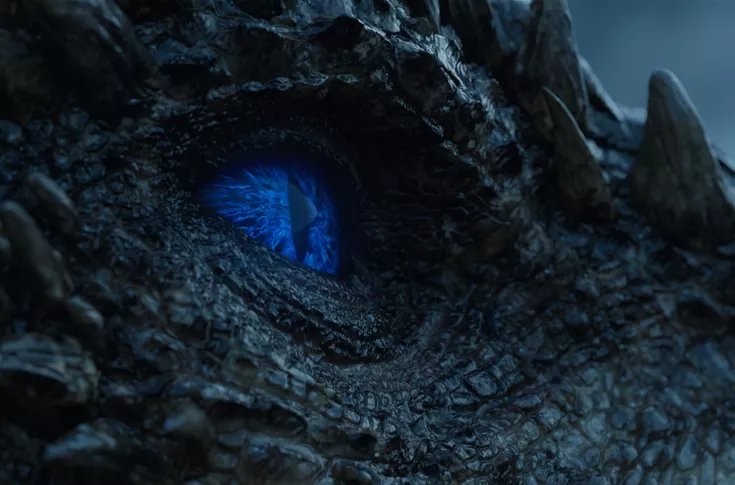 The show’s last episode that aired and bought us 2 years of thinking about what will happen next. In the previous episode, we saw the Night King kill one of the dragons and change him into a White Walker (WTF moment!!!). Next, we see this white walker dragon destroy the wall that had been stopping white walkers for ages. The death of Littlefinger. And Jon Snow’s new relationship with Danerys who happens to be his nephew as Jon Snow is not a bastard but a Targaryen. So many discoveries of Game of Thrones for big characters that you almost freak out.