Collecting unique and gorgeous items is one of the best hobbies of many people. Of course, one would love to decorate their houses with various things. The richest of people around the world would pay any amount for anything if they like to have it, which is definitely not a bad thing. But not caring about the lives of poor animals is something that is bad. If you want to purchase a rare car, rare painting or a rare clothing item, it is absolutely fine but you should think about the lives of elephants before purchasing tusks.

Since a long time, elephant tusks have been one of the most valuable items for people to buy. Ivory looks amazing and a lot of products have been made using this material, throughout history. It is true that killing elephants and using their tusks for obtaining Ivory has been banned and made strictly illegal, but people still do it in the name of poaching.

One cannot only blame the poachers solely too, since we are the ones who are demanding items made out of elephant tusks. In many countries around the world including the United States of America and India, ivory is still in massive demand.

Some scientists visited the Gorongosa National Park to look at the animals and I noticed a very unusual phenomenon that was taking place.

They said that the majority of all the elderly elephants that have been living there and who survived the Civil War as well as hunting were tuskless. 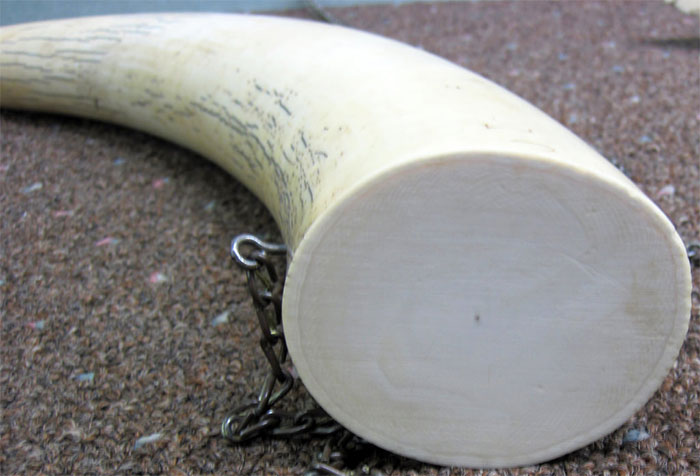 The researchers have found that one third of the elephants that live in Mozambique are completely tuskless. Earlier, there were only 4% elephants who are born tuskless but the numbers are now rapidly growing in the territory. The elephants which are born without tusks are also very really killed because of the obvious reasons. This kind of elephants are reproducing faster and their herds are increasing. 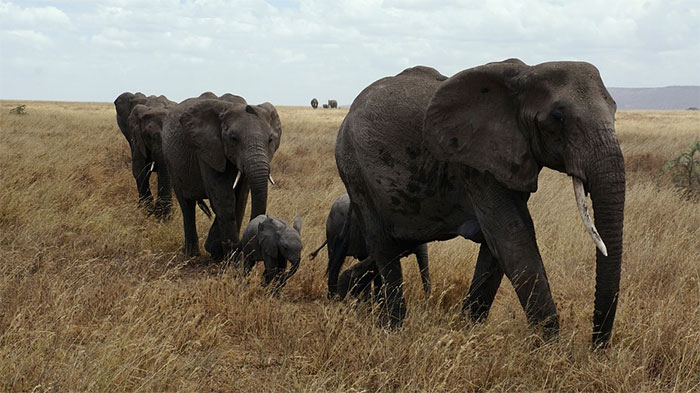 When this news about increasing number of elephants being born without tusks spread out, the people called it ‘mother nature’s way of fighting back’. 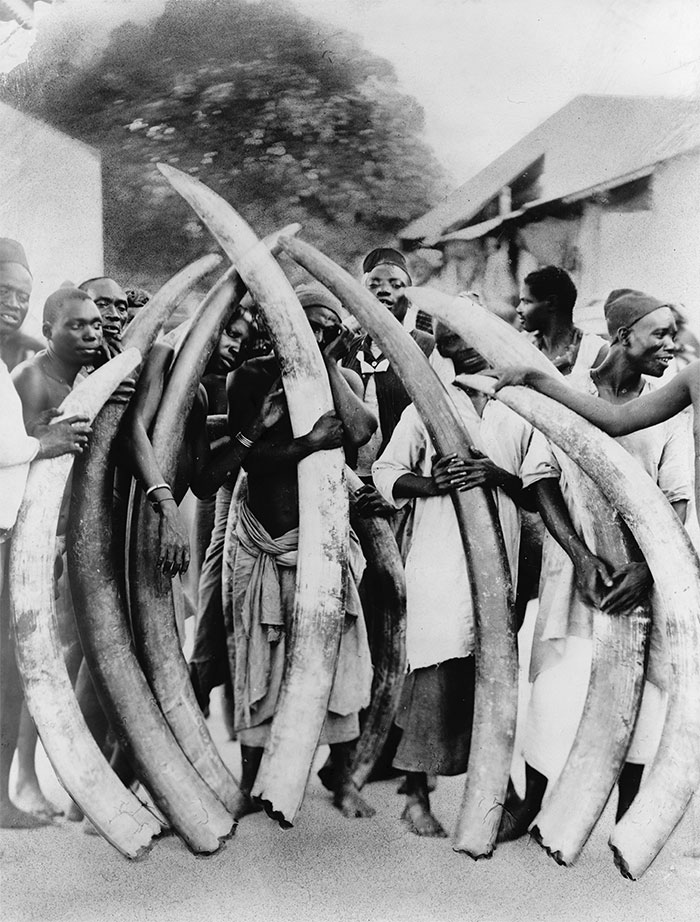 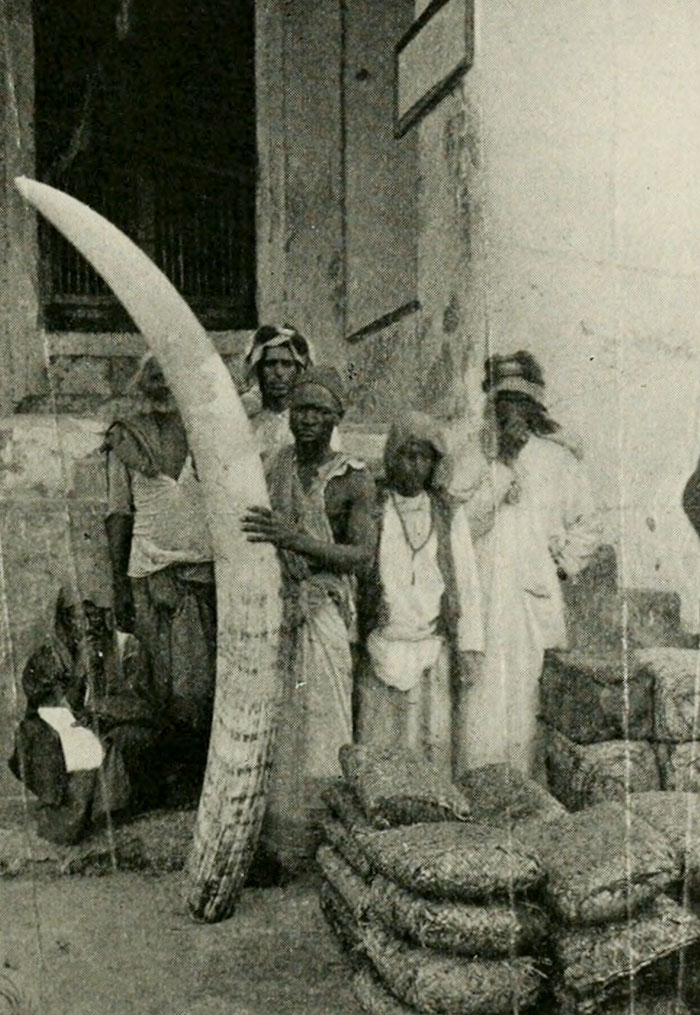 If this keeps on going, the entire ecosystem is going to change and the illegal every business is going to stop, once and for all. 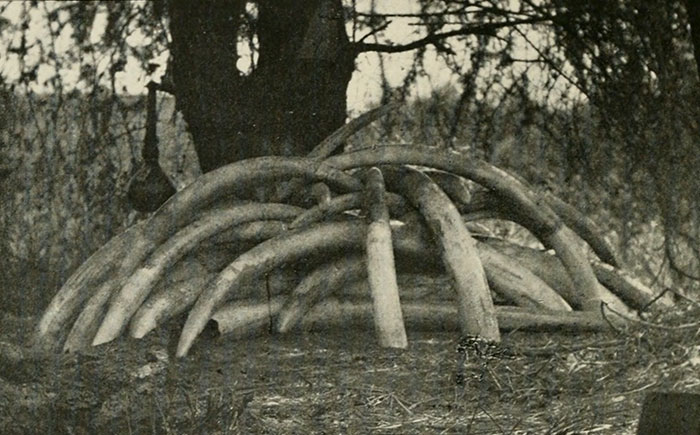 This is the evolution of the elephants, just in order to survive as one of the species. On the other hand, we cannot jump into a conclusion so early and we have to see what happens and what mother nature has for these poor animals. 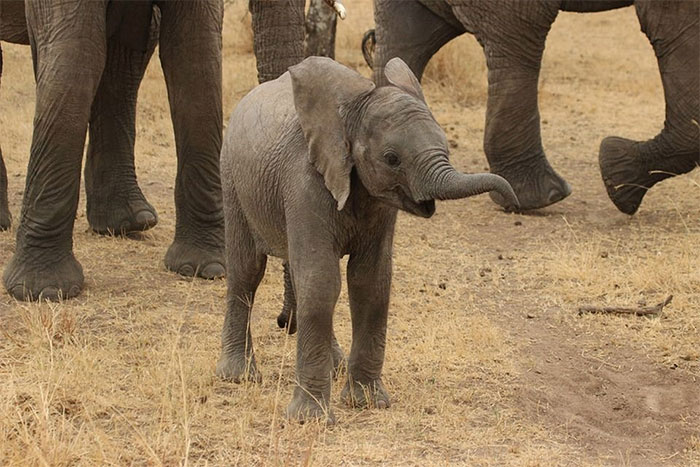 Here are some of the comments from people:

The Crazy Ways These People Got Rich Will Make You question...