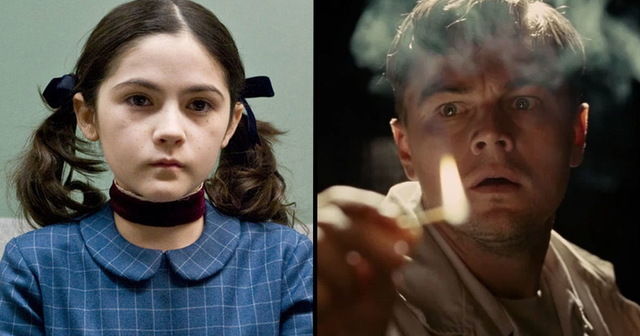 Plot twists are one of those things that movie makers have been using since decades to give the story of the movie a better outcome. One cannot deny the fact that whenever any good twist comes up, we all get to the edge of the seat wondering what will happen after this. This is mainly because the whole course of the story changes by that one scene or in some cases, just one dialogue is enough to seal the thing. Crafting plot twists isn’t that easy and that is the reason why many times, they fail. This article is not about that however. This article is about the best ever plot twists movies could pull off: 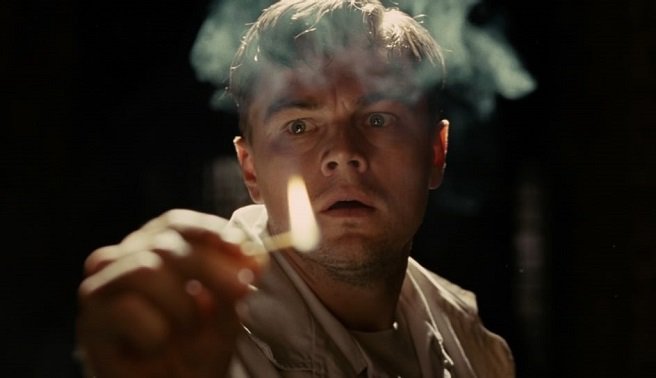 Nobody could guess that Leonardo in this movie had lost his mind after murdering his wife until he himself realises it. 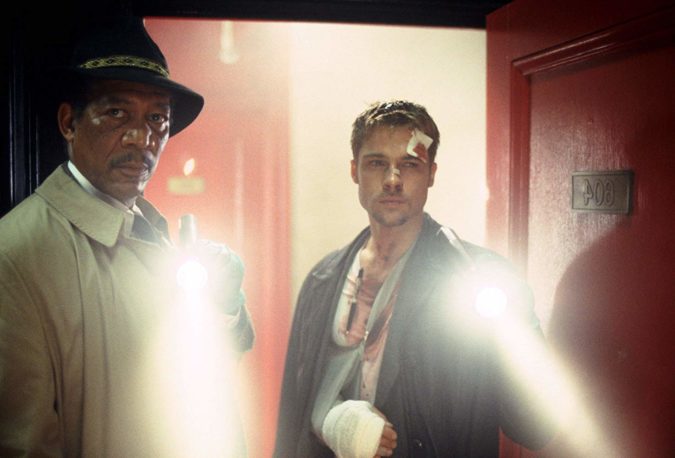 The plot twist in this movie was acted out so brilliantly by Brad Pitt that it turned out to be an amazing scene. 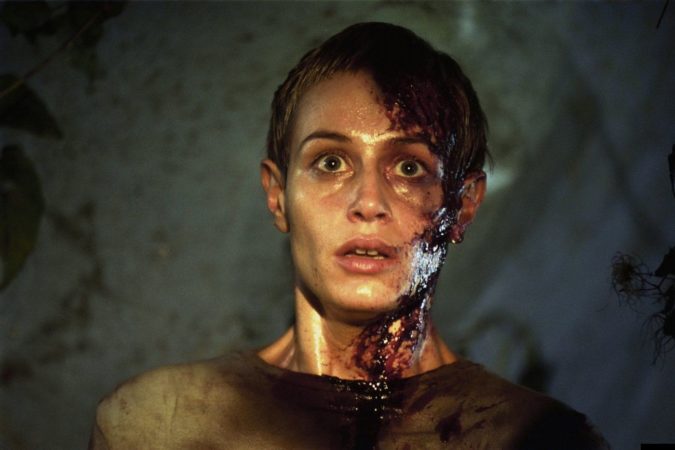 This movie probably has one of the most gruesome plot twists ever. 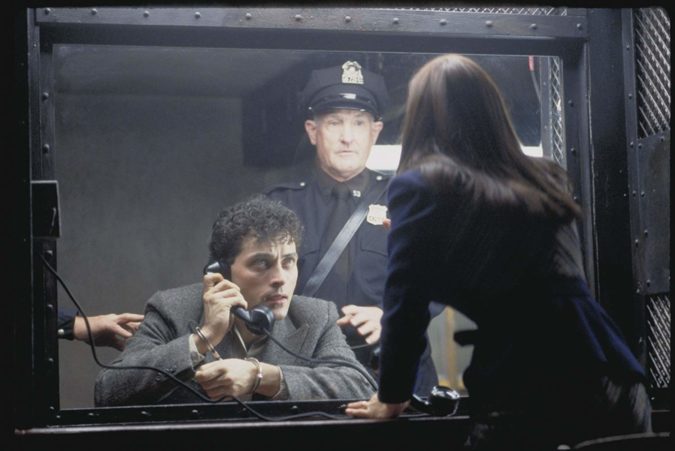 I mean, guessing that the whole world in the movie was actually a simulation inside a giant spaceship is impossible.

5. A History Of Violence 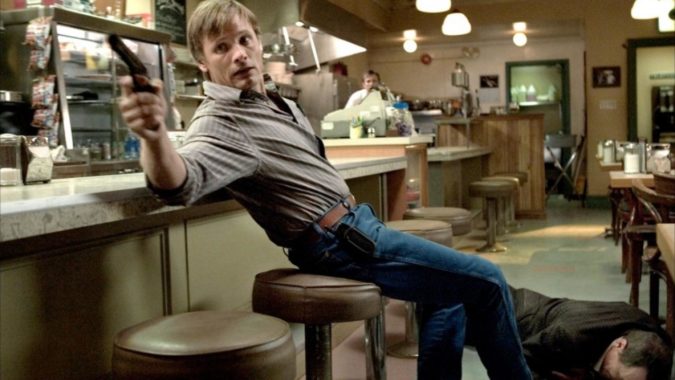 He was not really the hero but was revealed to be an infamous assassin. 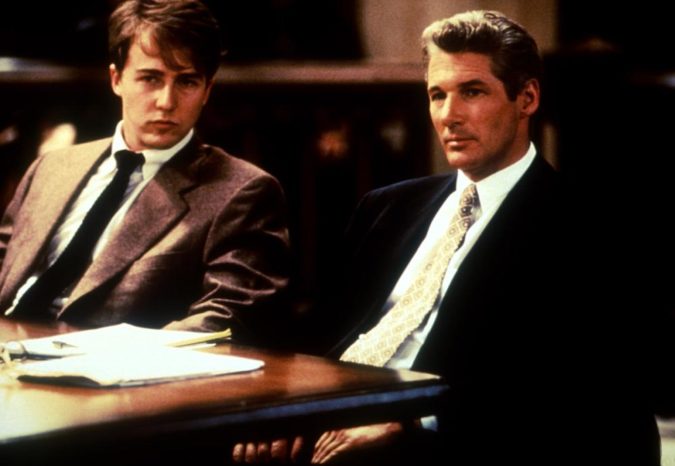 Convincing the audience about multiple personality disorder isn’t an easy job. Edward Norton did it so well. 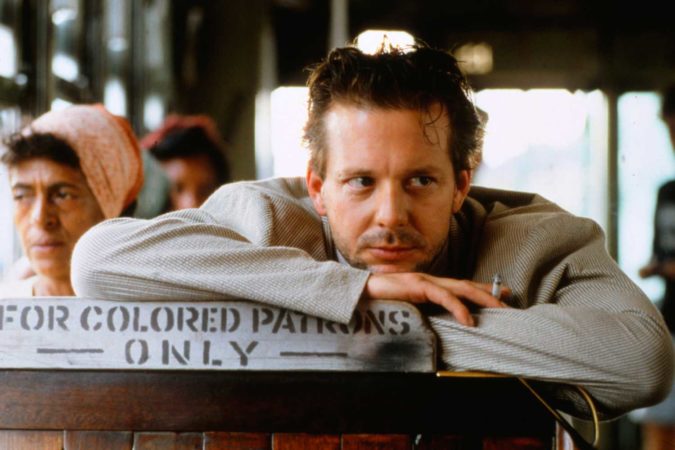 What if a detective and the person he’s searching turns out to be the same guy? 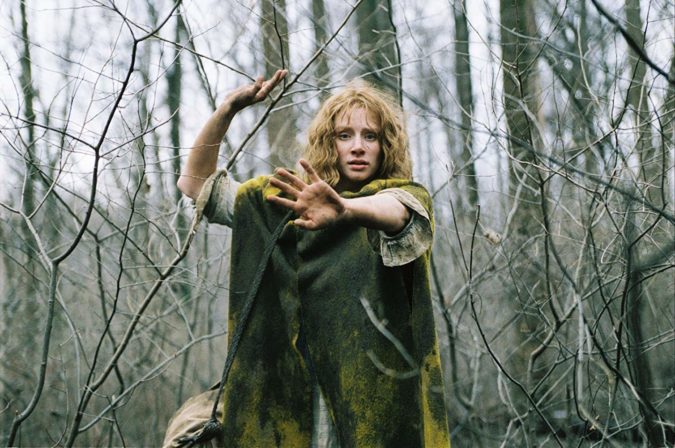 This is one of the well-written and risky plot twists of all time. It turned out to be good, though. 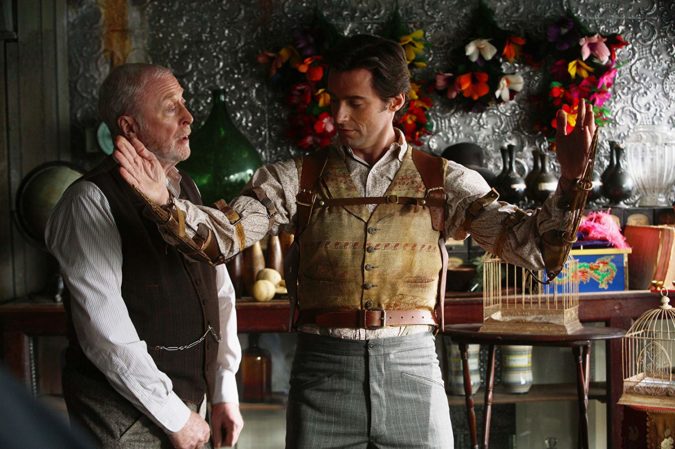 A masterpiece by Christopher Nolan. You cannot miss this, at all. 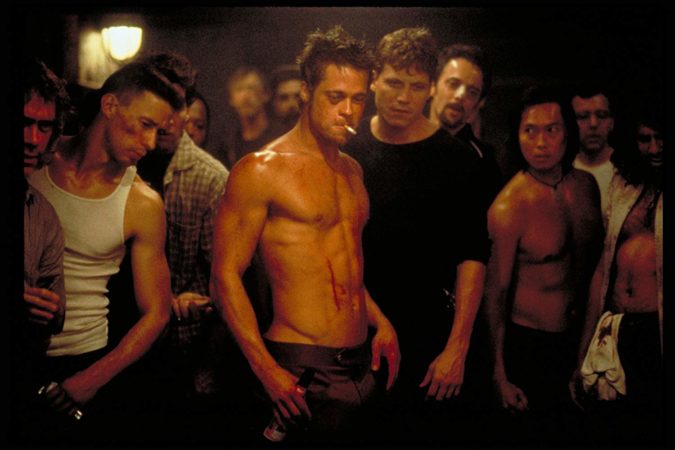 This cult classic reveals at the end that the character of Brad Pitt is just a fiction of the insomniac’s frazzled mindset.