There are a lot of people who like to recreate the most viral or iconic photos of celebrities but this French fashion photographer and his dog, Max recreated Madonna’s iconic photos. Vincent Flouret from Paris has been working on a project recently that stars his 6-year-old pet dog, Max and is really close to his heart. The photographer began doing shoots with Max after he volunteered with City Shelters in L.A to help the dogs get adopted by making their studio portraits. And it’s then he got inspired and took the glamour of his subjects and transferred it on his furry friend and guess what? It seems like it’s all natural and he was born to do it.

Vincent said, “He is my priority. Everything is like a game for him so yes, for example, if he needs a hat for a picture, I buy it weeks before and we play with it like if it’s one of his pet toys.  And so, it’s ‘normal’ and fun for him when we shoot for real weeks later.”

Now the French photographer and his dog have been creating Madonna’s iconic photos in a project he has called “Maxdonna.” The photographer says “These pictures, between the shoots, the homemade costumes, the training took me 8 months to do. I am a big fan of Madonna, these pictures I’m doing with Max are tributes to artists that I love and respect. It’s a break between my commercial work, that is bringing me to the simple pleasure of pure creation, love, and happiness.” 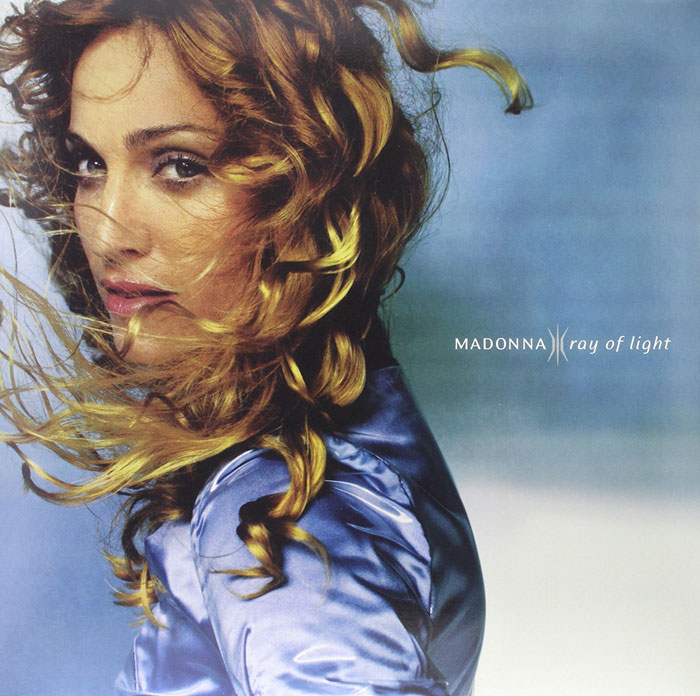 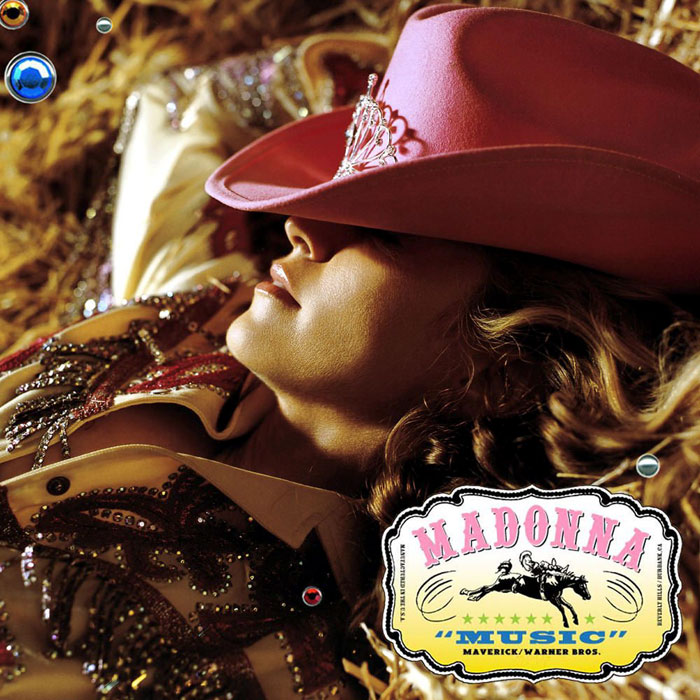 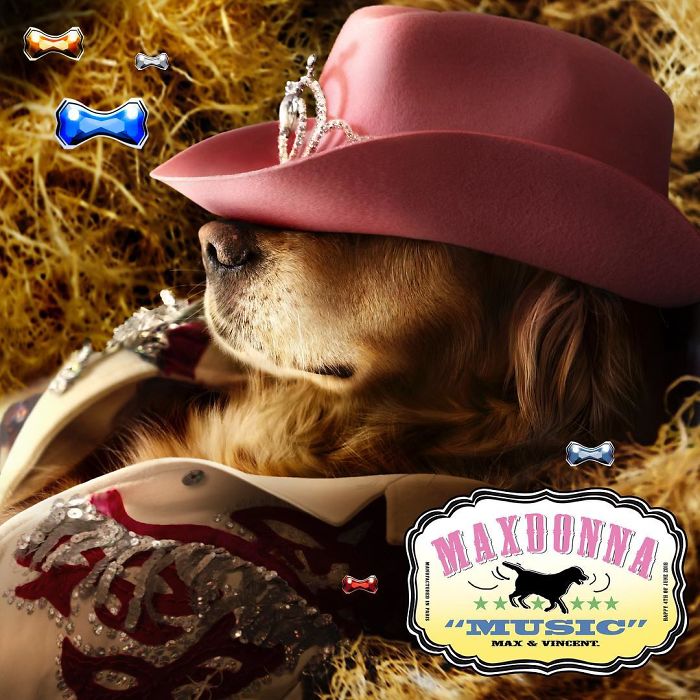 Stars Of “The Big Bang Theory” Before They Were Famous.

This Is How 16 Of Your Favourite Cartoon Characters would Look...