Home ENTERTAINMENT These Were Supposed To Be The Original Looks Of Avengers As Per...

Marvel is arguably the most loved production house of all time. They have made billions of dollars with their films and the series continues. Well, there are fans of Marvel Avengers who have loved the comics since years and then became fans of the movies. There are many differences between the comics and the movies and nobody can judge which is better. However, the original looks of the Marvel Avengers were supposed to be different from what it is, now. They changed the look for the movies but originally, the comics suggest that this is how Avengers were supposed to look. 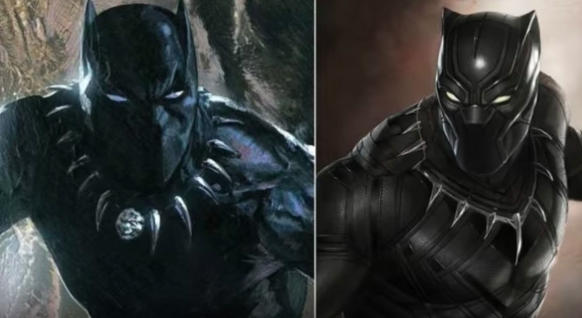 There are not many differences that can be witnessed between the comic book character and the movie character. However, the metal embellishments around his hips and his wrist were not a part of him in the comics.

The cap of Captain America has been made to look much stronger and more reliable in the movies. Also, it was made darker. 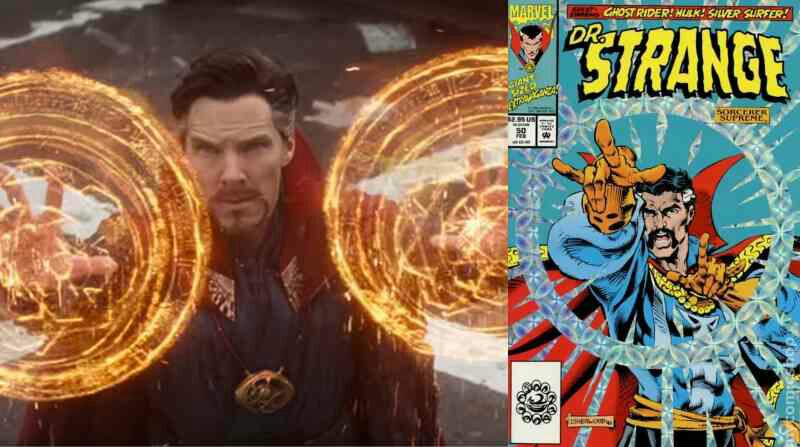 He is one of those Avengers who was accurately depicted from the book to the screen. Just that the gloves which he wore in the comic books are different. 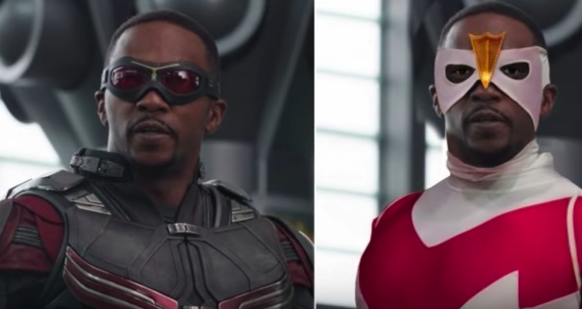 Falcon used to wear a white and black suit in the comics, but in the films he wears a metal suit which is more enticing. I am also glad that they changed the goggles.

To See Aliens, More than 300k People Have Joined The Event...

These 20 Pictures Show The Transformation Of Meghan Markle From A...

Puberty Was Very Kind On These Hollywood Child Actors