Home ENTERTAINMENT This is How Tattoos Look Like After Decades

9. We want to know about the story behind this tattoo 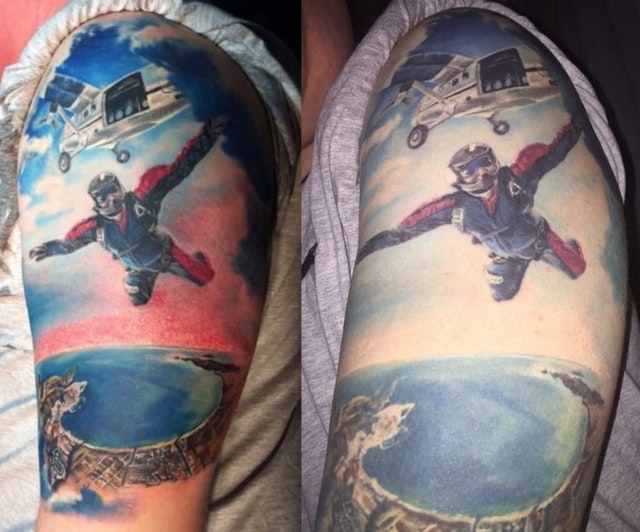 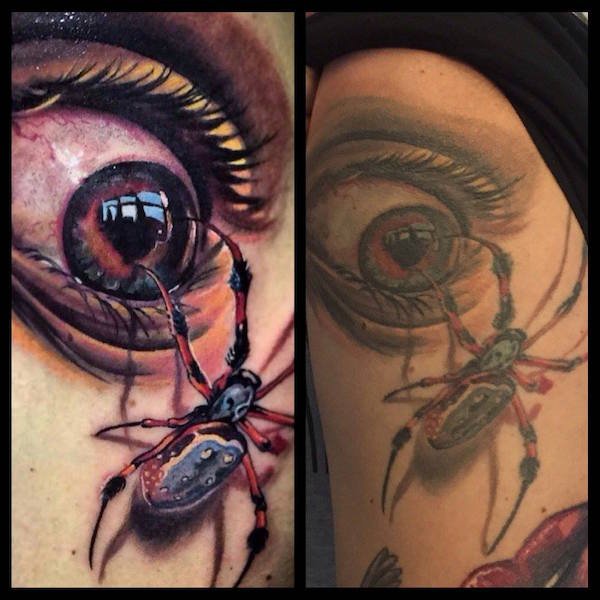 11. We want to know the story behind this tattoo too 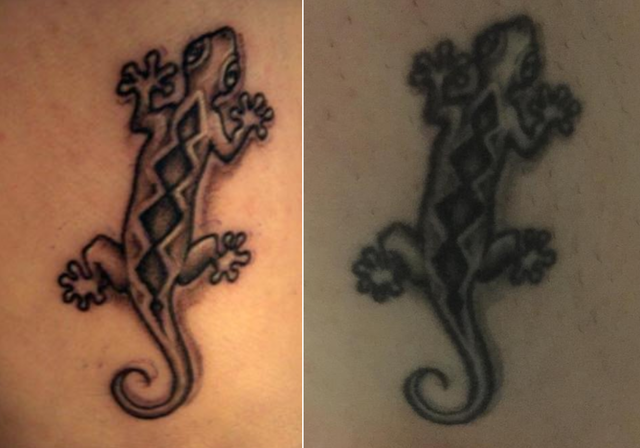 12. That sleeve in the second picture looks something like a cap and it is hilarious 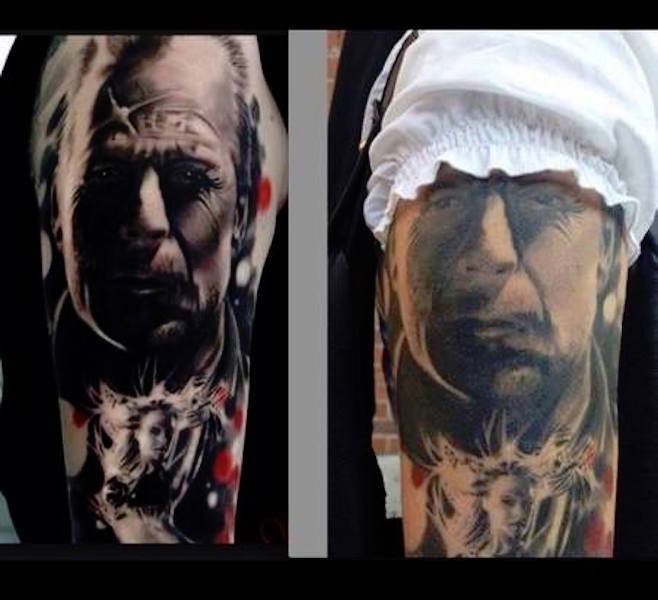 In just a span of time, some of the above tattoos went from amazing to bad. They slowly fade but never disappear and many at times need touch ups or laser removals later.

If you were planning to get a tattoo do you still want one? After all are tattoos a good idea? The decision is up to you. If you have an opinion then share it with us in the comment section below.

Most Beautiful And Attractive WWE Divas. Is Your Favorite One On...

Moment When Kids Realise Their Parents Were Much Cooler Than Them

40 Hilarious Black Widow Memes That Will Make Your Day.