Have you ever wondered what the cast of The Avengers might have looked like when they were younger? Here’s your chance to find out! 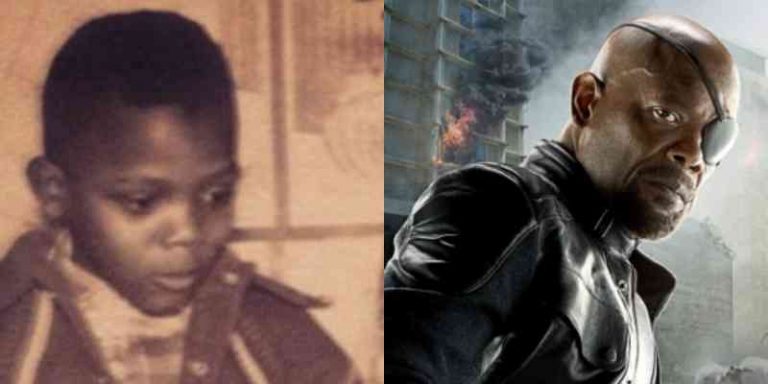 Nick Fury was erased from existence during the decimation by Thanos but the person playing the role is very much alive. This little guy grew up in Tennesse during the ’50s. Samuel was an exceptional child who was smarter than the rest of his class which often got him bullied at school. Look at him now!

Just like Nick Fury, the master assassin Gamora was not able to make it out alive in the last Avengers movie. And just like Samuel Jackson, the person playing the role Zoe Saldana was bullied as a kid. She states that her experiences made her fearless and be ready for anything.

3. Mark Ruffalo Aka Bruce Banner Aka The Hulk 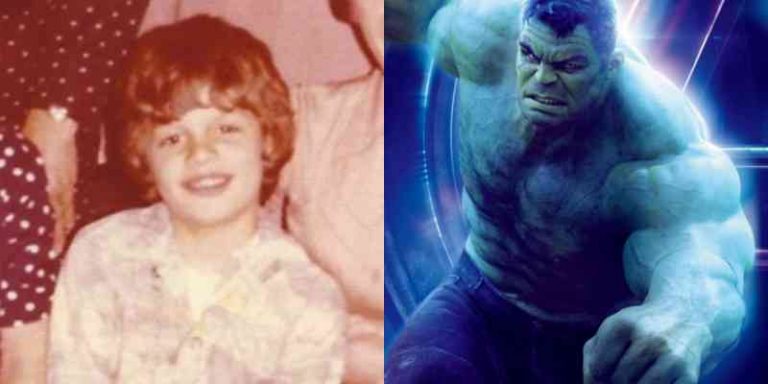 Mark really had to struggle before catching a break in Hollywood. He had to go through over eight hundred auditions before he was even able to land a role. 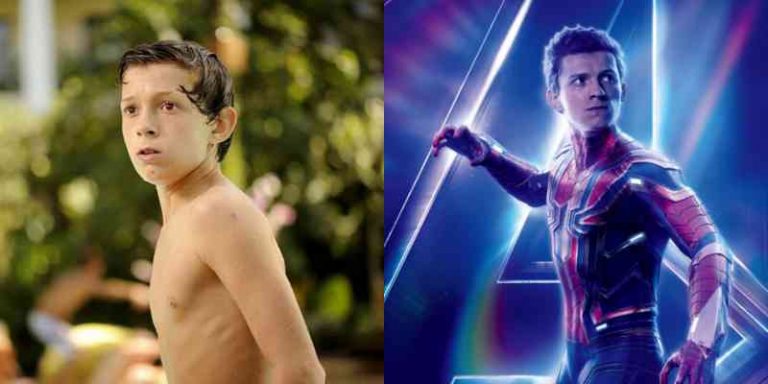 Even Spiderman had to bite the dust (or become dust) in Avengers: Infinity War but we’re pretty sure (and hopeful) that he’ll be brought back to life somehow.

Interesting fact about Tom is that he’s the youngest person to play the role of Spiderman on the big screen. He’s just 21!

Chris is a Hollywood veteran who has worked on countless successful films. He’s been playing the role of Captain America since 2011 and will reprise his role one last time in Avengers: Endgame.

Elizabeth is the younger sister of the famous actresses Mary-Kate and Ashley Olsen. She’s and Josh Brolin who plays Thanos have starred in a movie together called Oldboy. 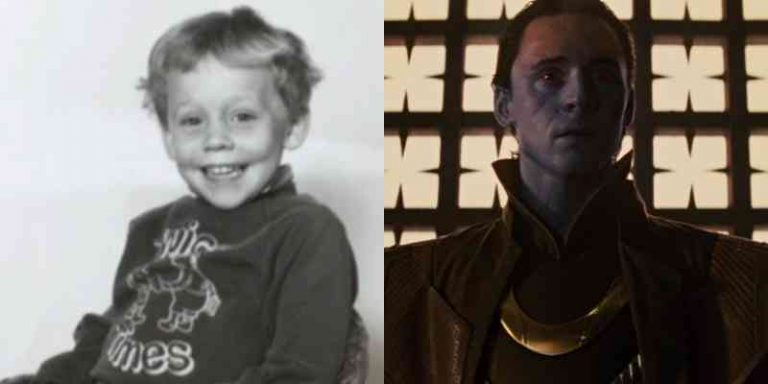 Could you imagine that the cute munchkin on the left would one day grow up to become the sinister yet charming villain who antagonizes the Avengers?

Scarlet Johannson debuted as an actress at the age of 9. Her childhood was quite tough as her parents were quite poor with four children and had to rely on food stamps to sustain their family. She has turned her life around now and is living her life in style.

Little Chris grew up on a farm in Australia with his brothers. He debuted in a soap opera as a child and moved on to do Hollywood films before landing the role of Thor. He’s also appearing in Men In Black 4 which will release this June.

10. Dave Bautista Aka Drax The Destroyer

This is a photo of Bautista at the age of 18 in a bodybuilding competition. Before he became Drax the Destroyer, Dave was a professional wrestler in WWE as well as a mixed martial arts fighter in the UFC.

Jeremy debuted in Hollywood in 1995 at the age of 24. Since then he went on to act in several movies such as the Bourne Legacy in order to make a name for himself in the industry.

A lot of guys hate Star-Lord for what he did in Avengers: Infinity War. Let’s hope he gets a chance to redeem himself in any future Guardians of the Galaxy film.

This is How “The Karate Kid” Cast Look Like Now

Hidden Inappropriate Jokes in Cartoons that will Ruin Your Childhood

18 Issues The Young Girls of This Generation Have.