Home ENTERTAINMENT 12 Undeniably Good Netflix TV Series Which You Should Watch As Soon...

You never know if the Netflix TV series which you have started watching is actually good. Nobody should judge a series by watching the first 2 episodes and that’s what most people do. Scrolling down the Netflix home page to find that one great TV series is really tiring. This is the reason why we have compiled 12 of the best Netflix TV series of all time which you must not miss.

Note: They are not in order of preference. 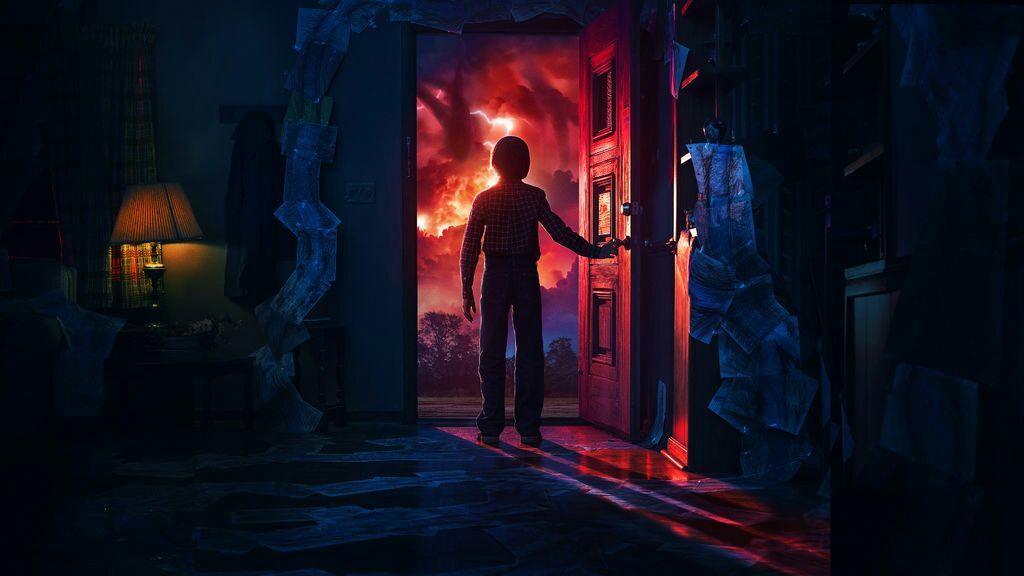 This sci-fi drama came out of nowhere and took people by surprise. Arguably, this is the finest and the most interesting TV series available in Netflix.

This is the first German original series. Being a mystery thriller, it takes unexpected turns which keeps the audience sticked to the couch. 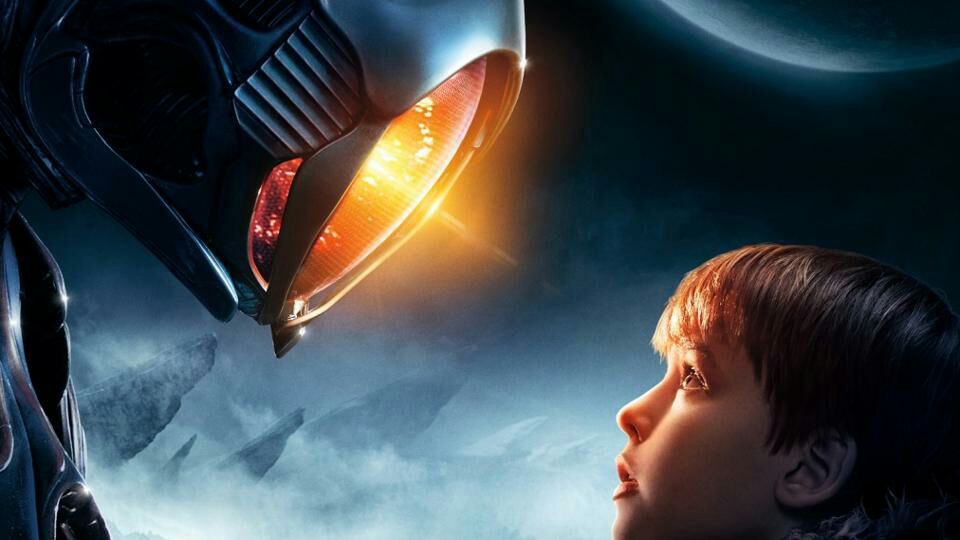 The story of “Lost In Space” is very simple. The spaceship of Robinson family crashes on the way to a new planet and they become intergalactic castaways. 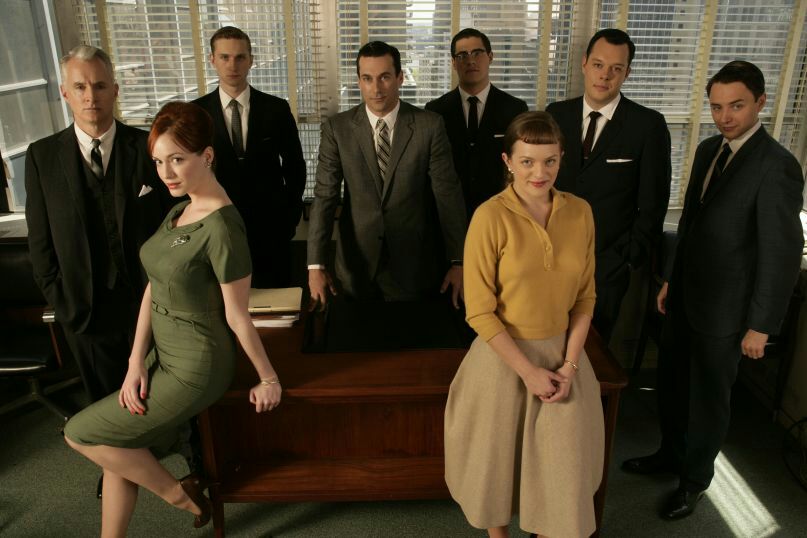 You cannot have the best TV series list without including Mad Men in it. The whole Internet says that it’s one of the greatest Netflix TV series ever.

The ‘Wonder Woman’ Costume This Woman Re-created With A Cheap Yoga...

12 Behind The Scenes Pictures That Would Surprise You Completely