Actors are dedicated to their jobs and will do anything to keep a hold of it. Actors get easy roles, normal roles and sometimes challenging roles that take up a huge chunk of their devotion towards the profession and eventually they do it for their fans. Some actors end up having roles where they have to change the way they look, like have a six pack body for the role or give up the six pack body and be an obese person.

Below we discuss these dedicated actors who drastically bought a change in their bodies for a movie role:

1. Chris Pratt, Guardians Of The Galaxy.

Chris Pratt had his body transition in no time. Once he was filming “Parcus And Rec” as a fat guy and next you see him playing Star-Lord in “Guardians of The Galaxy”. 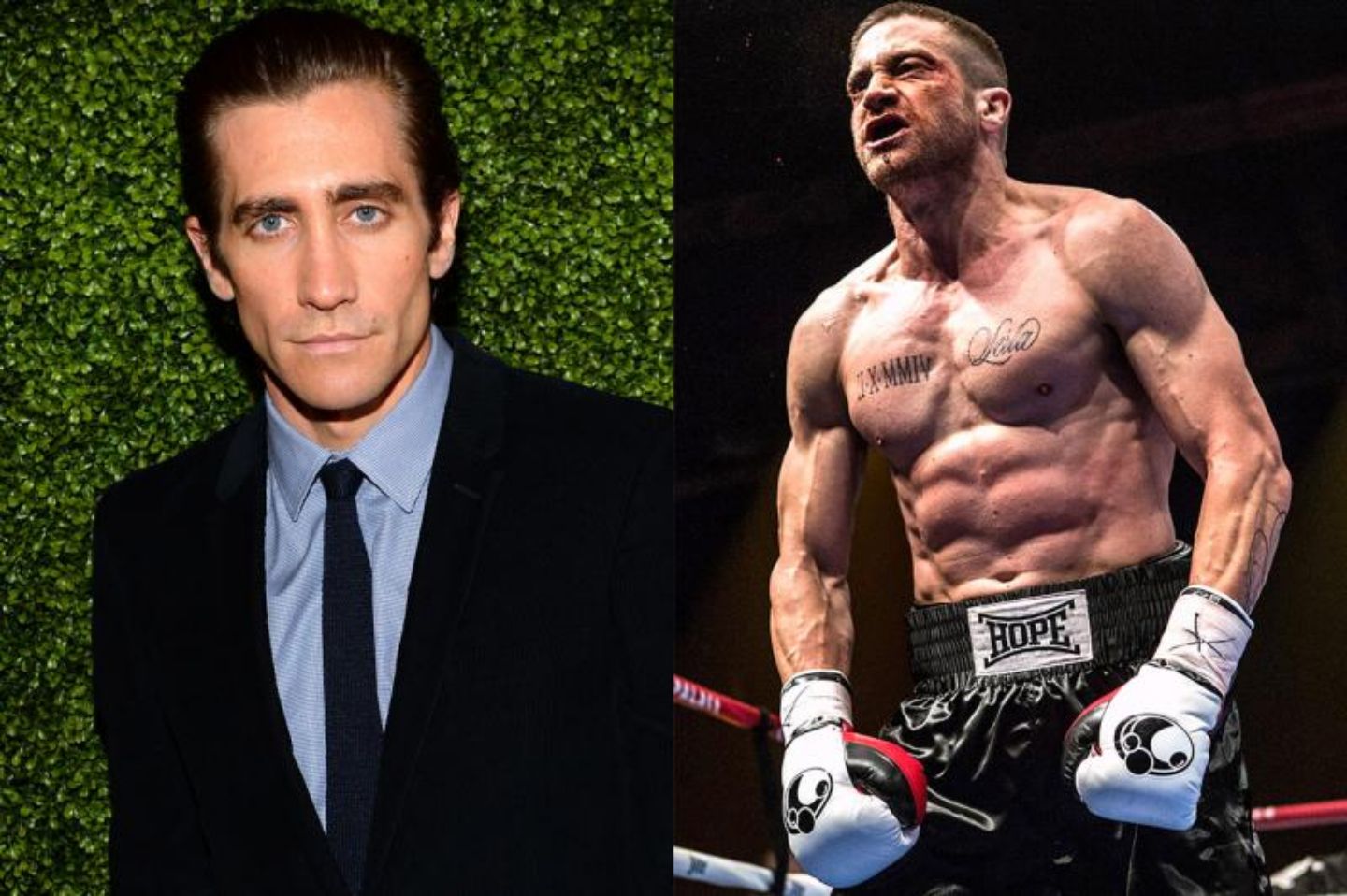 To play Billy Hope, Jake had to gain weight fast, he did this in 5 months after his shooting of “Nightcrawler” in which he had to lose insane weight. 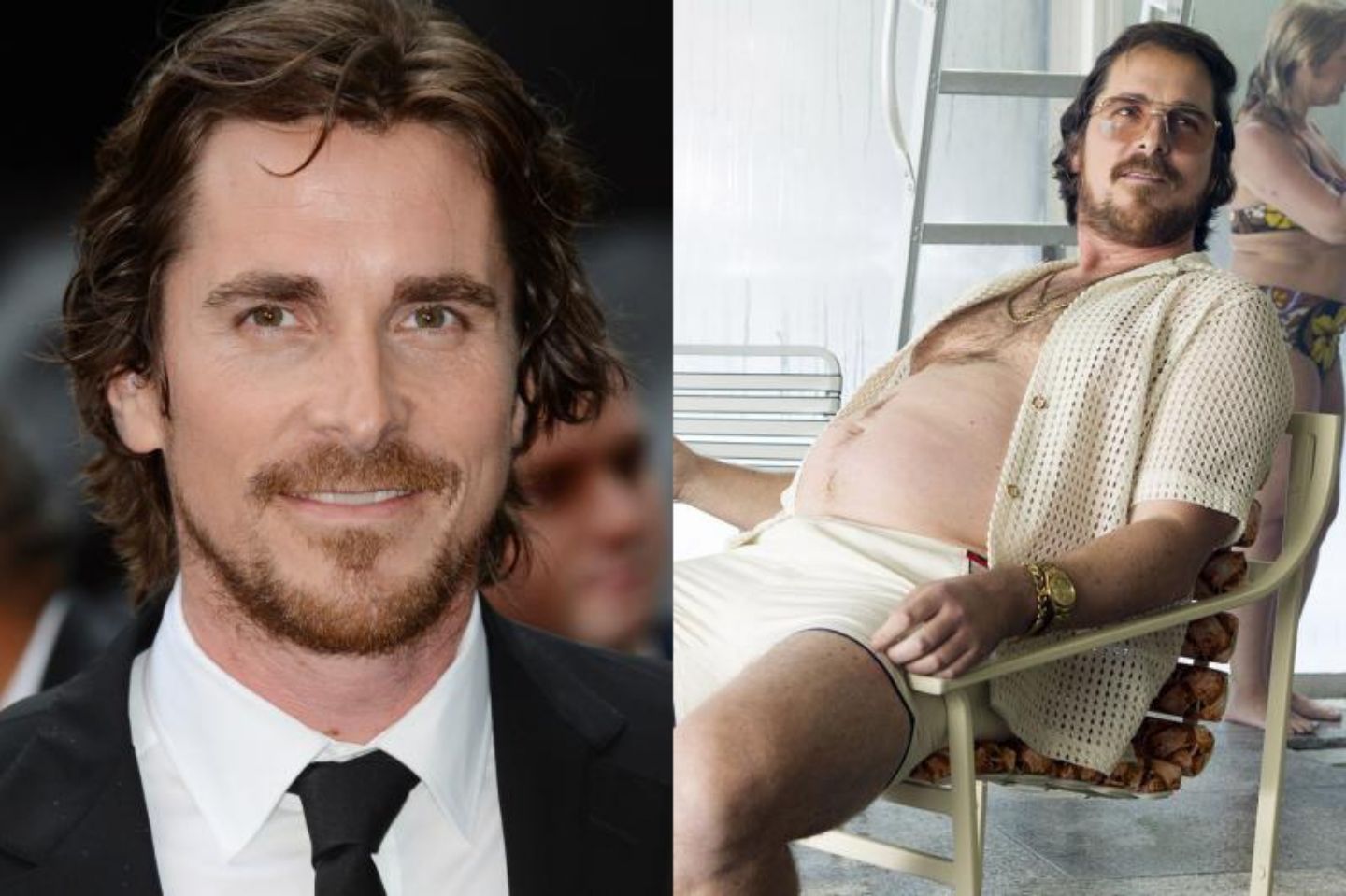 Christian Bale has done everything from shedding 60 pounds for “The Machinist” to building up to play Batman, however for this widely praised film, he picked up 40 pounds and had one of the most noticeably bad bald spots at any point got on camera. 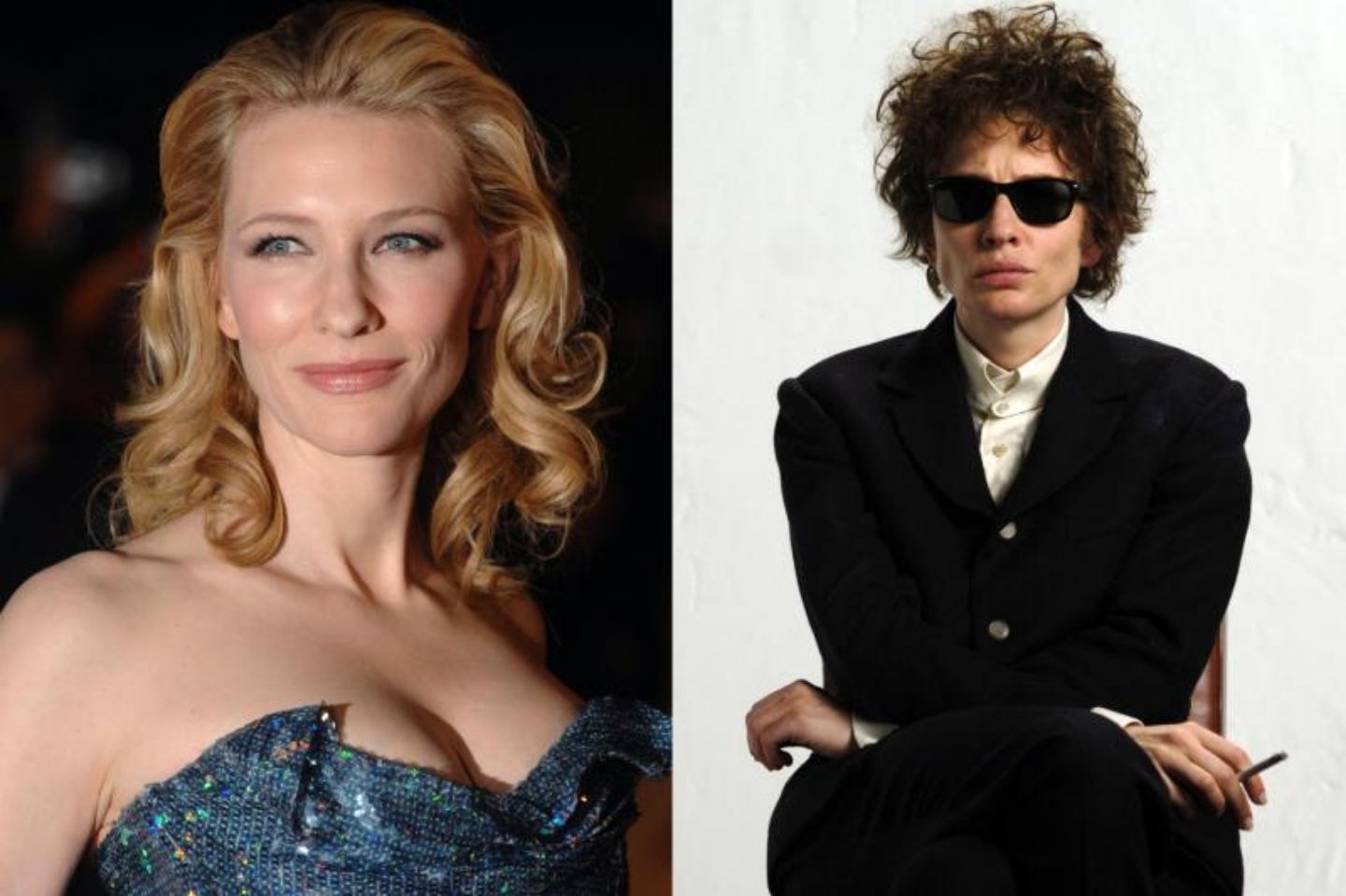 Cate Blanchett became Bob Dylan in the mid-sixties in this film. Despite being a young lady, she was transformed with male clothes and some dieting of her own so she could look like a male in the movie depicting six phases of Dylan’s life.

5. Rooney Mara, The Girl with the Dragon Tattoo. 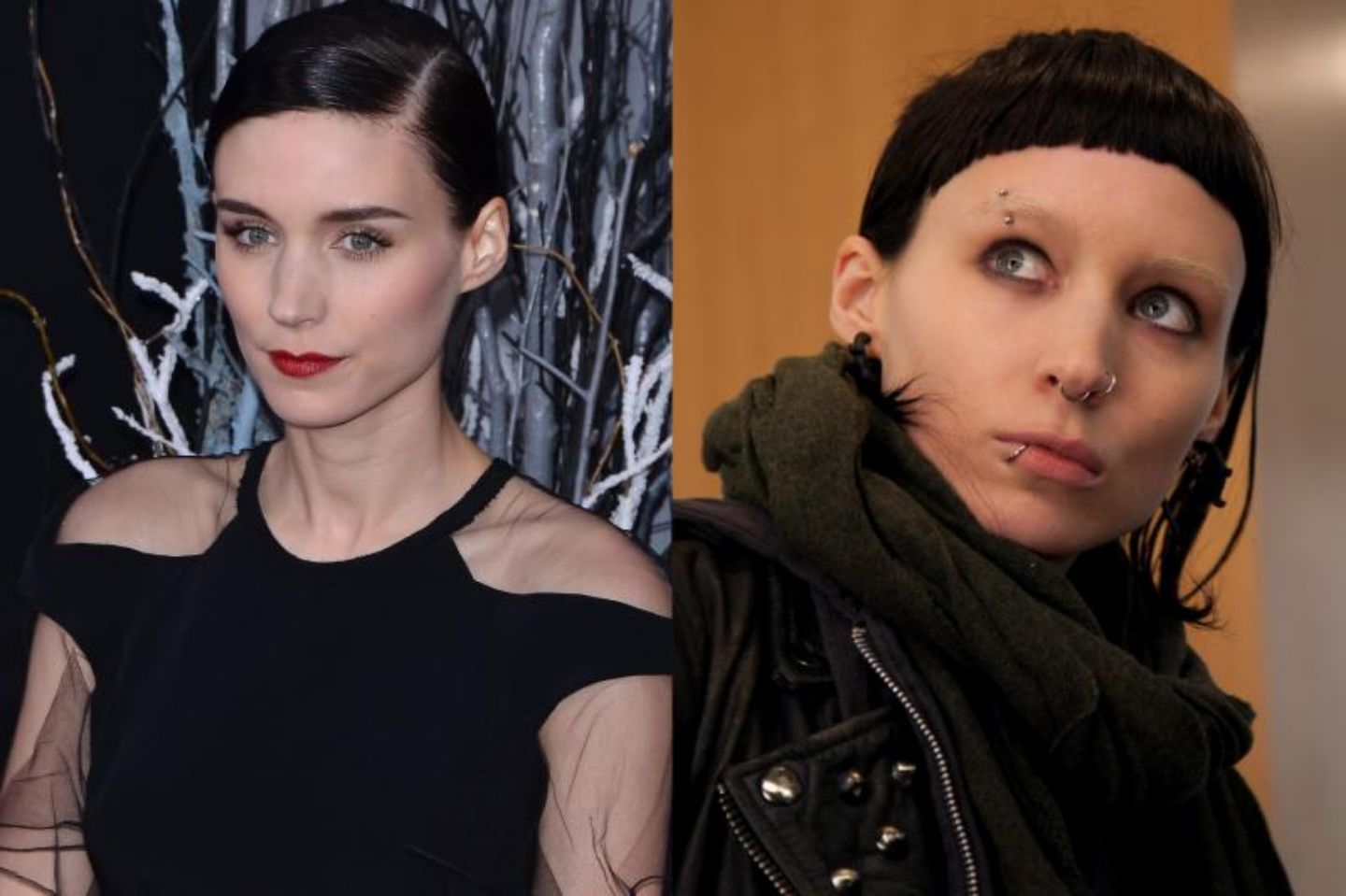 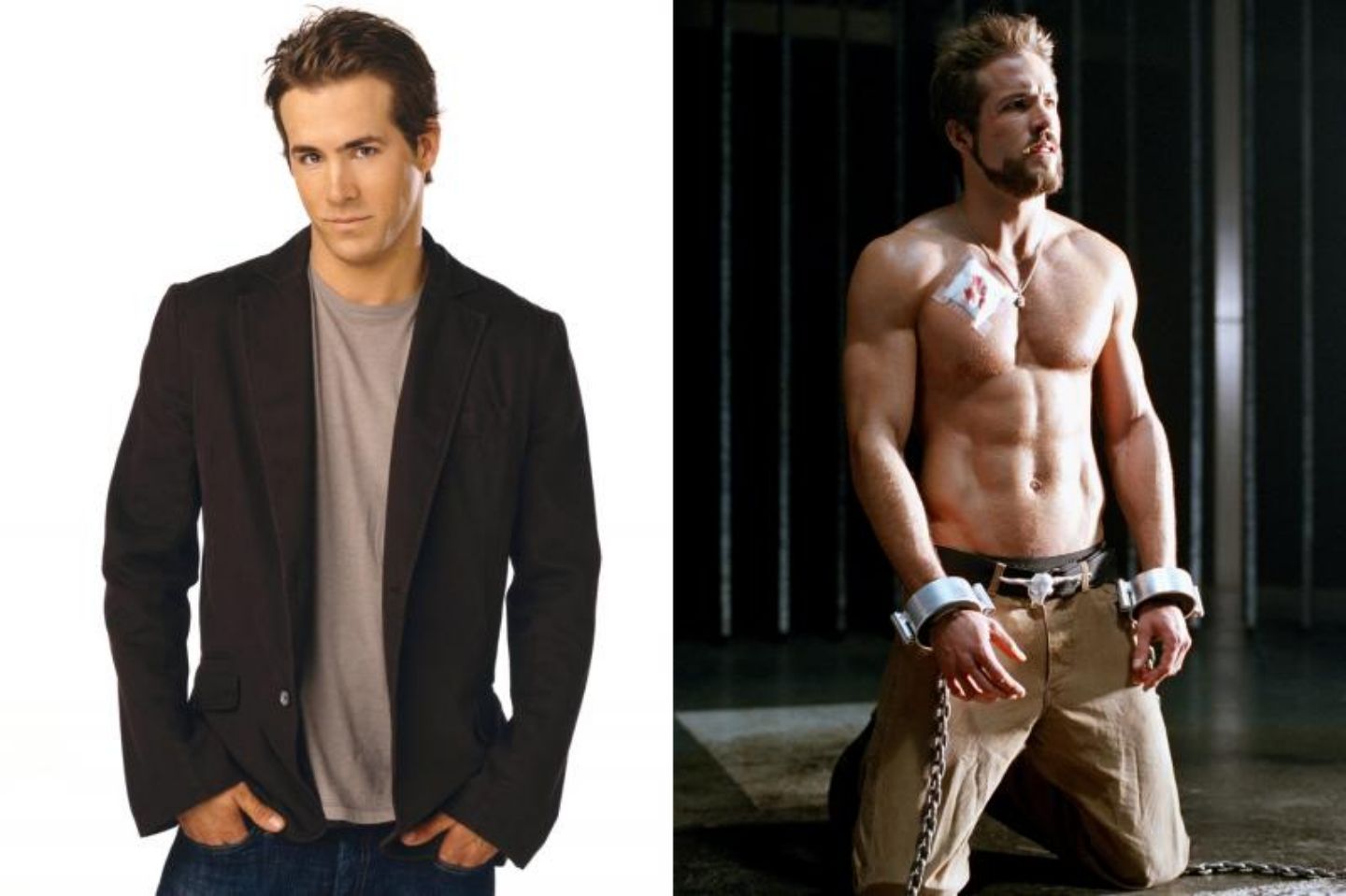 Ryan Reynolds worked for 3 months with trainer Bobby Storm to look like chiseled Hannibal King for the movie. 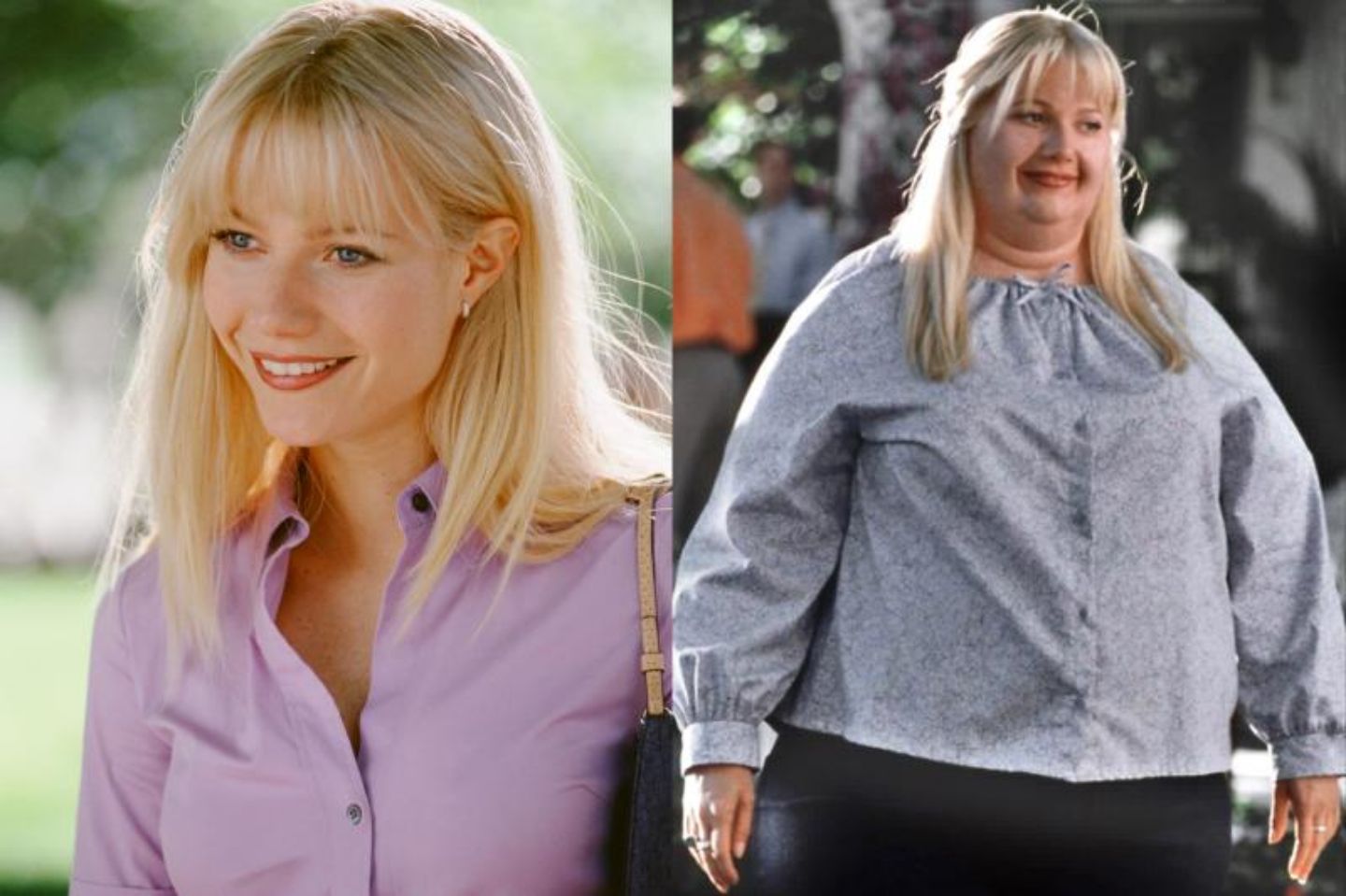 Most of us know Gwyneth by the name Pepper Pots from Iron Man. She had to wear a fat suit for her role and suffered for it. “The first day I tried {the fat suit} on, I was in the Tribeca Grand and I walked through the lobby. It was so sad; it was so disturbing. No one would make eye contact with me because I was obese.” 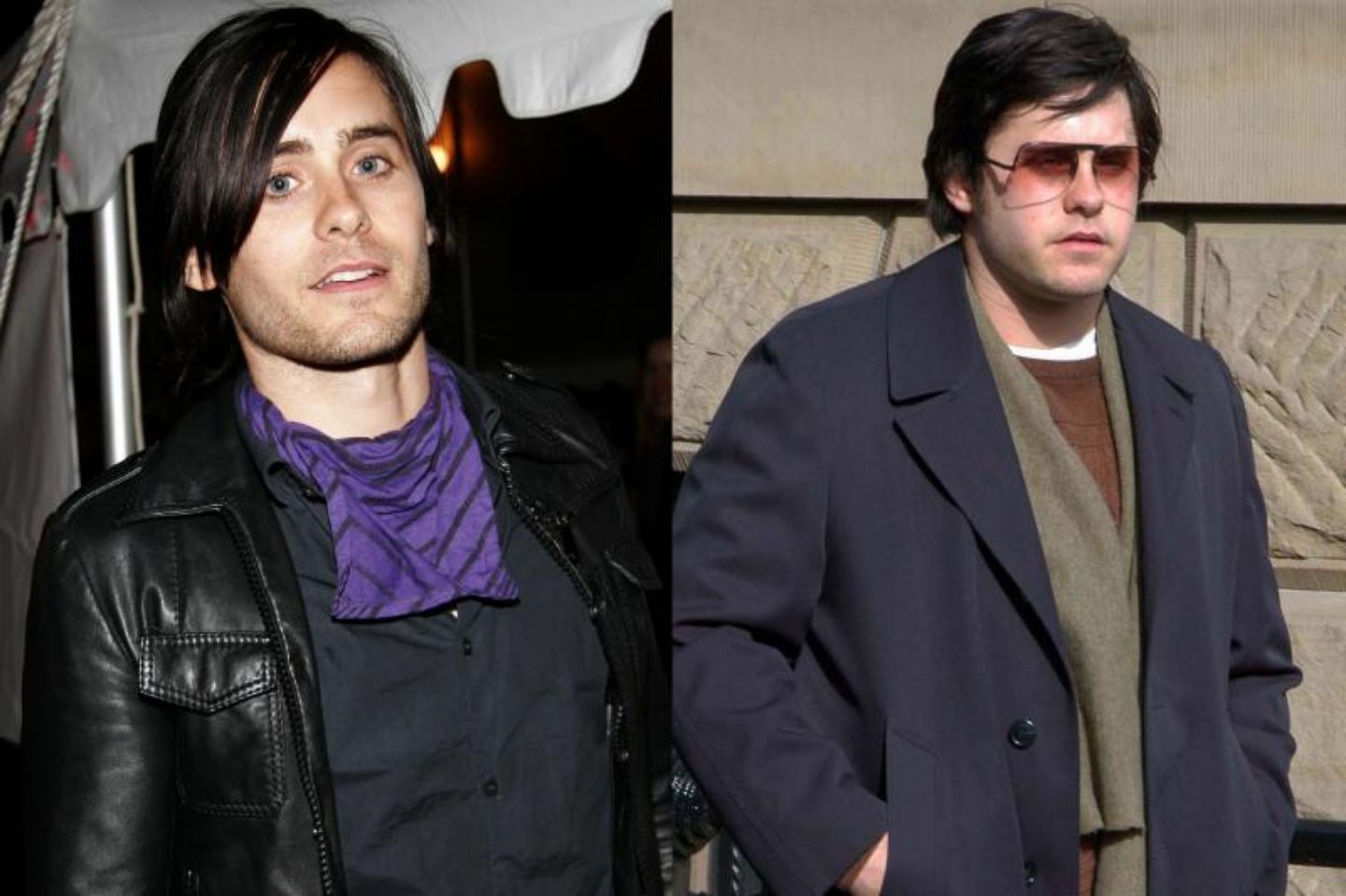 He gained 60 pounds by doing everything someone shouldn’t do, eat pizza, pasta, ice cream without thinking but his best trick was to take pints of chocolate Häagen Dazs and put them in the microwave and drink them. This helped him gain weight the most to play John Lenon’s Assassin. 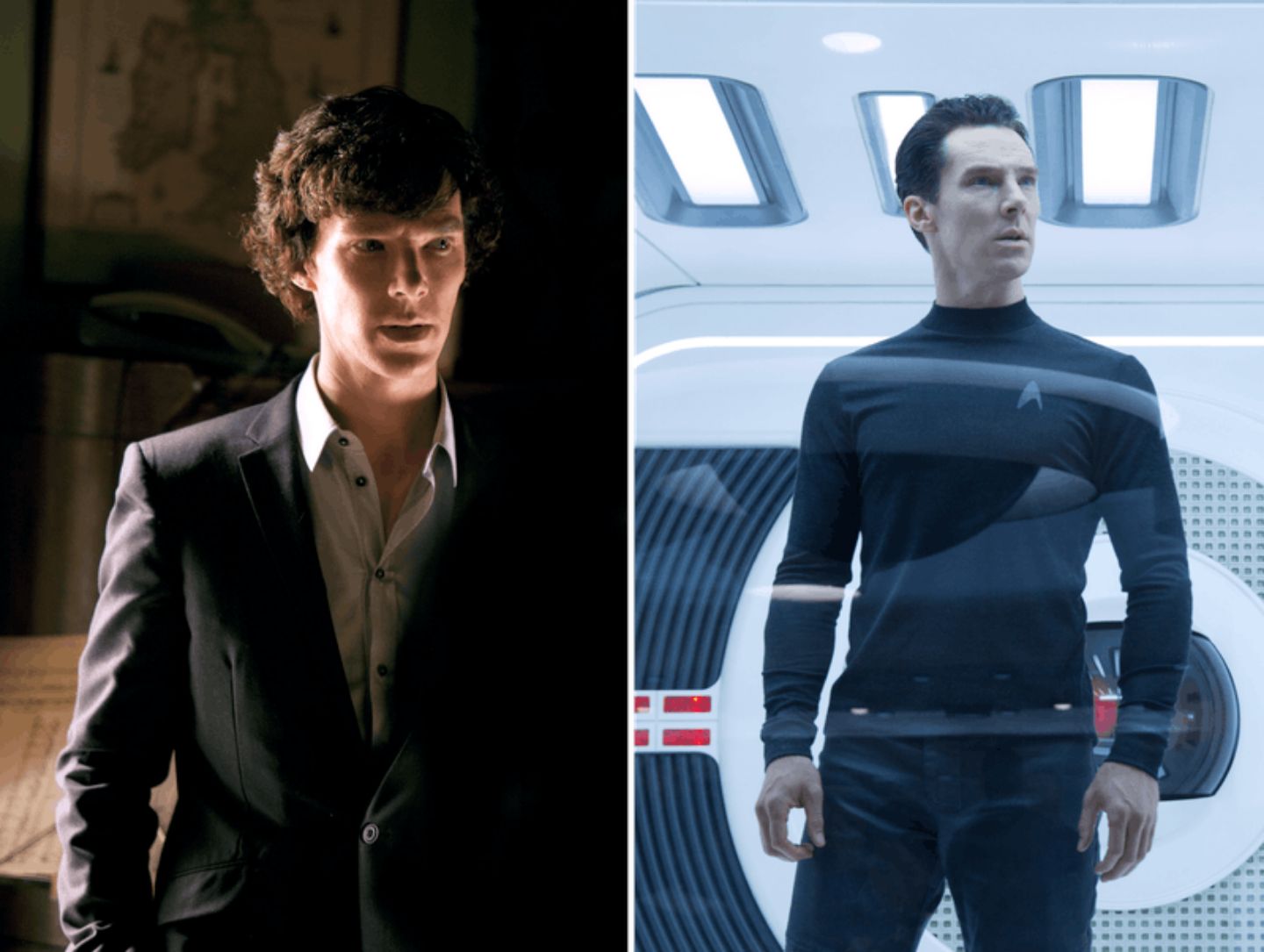 To assume the job of the disorderly Khan in Star Trek: Into Darkness, Benedict Cumberbatch built up — a great deal. In a meeting with ITV, he conceded he hopped up four suit sizes while shooting the film.

10. Chris Hemsworth, In the Heart of the Sea. 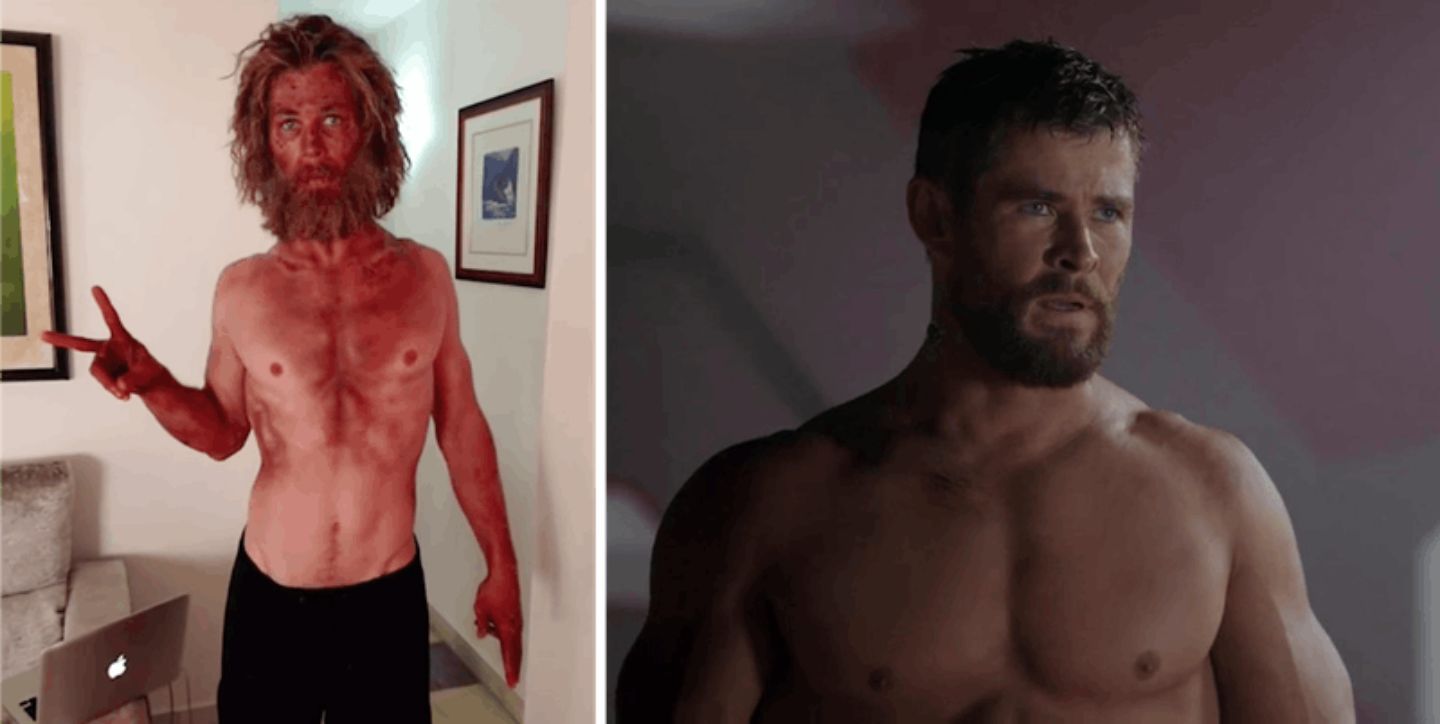 Chris Hemsworth suffered a lot for his role in “In the Heart of the Sea”, he lost 33 pounds and most of his amazing muscles for the movie, the body, which he then had to regain for “Thor: Ragnarok”. The role we all think is a part of him.

This Korean Girl Took The Internet By Storm With Her Cuteness.