Home Uncategorized Adorable Actors From Our Childhood Who Grew Up To Be Really Beautiful.

Time really flies away, you don’t even realize how quick the years go by. Seems like only yesterday when we were watching the first Harry Potter movie or the first part of the Lord Of The Rings Trilogy, but it has been almost 18 years that these movies were realized. The child actors that we used to adore in these movies have all grown up now, and we can certainly say and beauty definitely has become them. Some of them have grown up to be even gorgeous, and some have completely changed in their appearances.

Take a walk down memory as you see the favorite actors from your childhood all grown up!

1. Josh Hutcherson, from the 2007 movie Bridge To Terabithia to now. Well, he definitely looks almost the same innocent guy as he was. 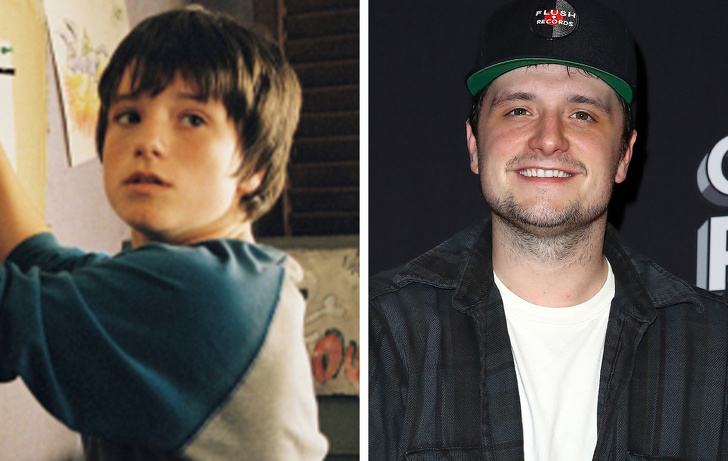 2. Freddie Highmore, honestly, The Spiderwick Chronicles was actually one of my favorite movies of all time, and so was Freddie Highmore as an actor. He was simply marvelous! 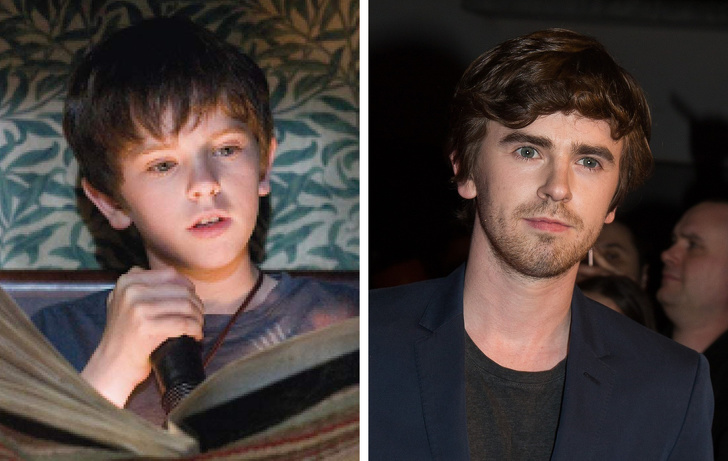 3. Who would ever forget Ashley Tisdale form the High School Musical Movies? She is as gorgeous as she was, I truly adored her! 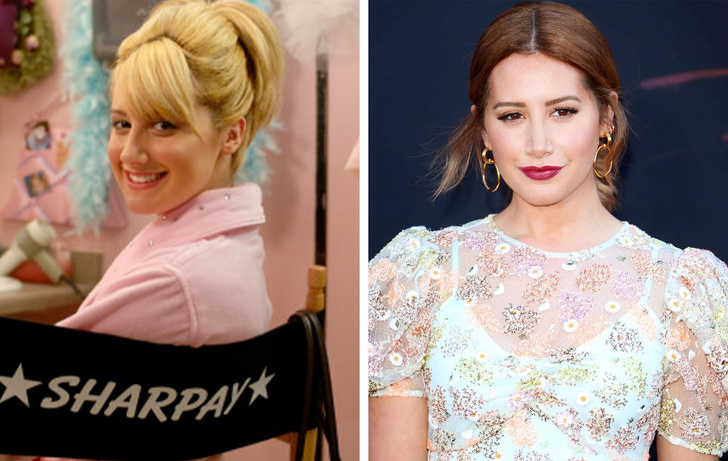 4. If you don’t remember this guy, then my friend, you’ve not seen enough movies. Jason James Richter from the Free Willy Trilogy simply won our hearts with his acting and innocence. 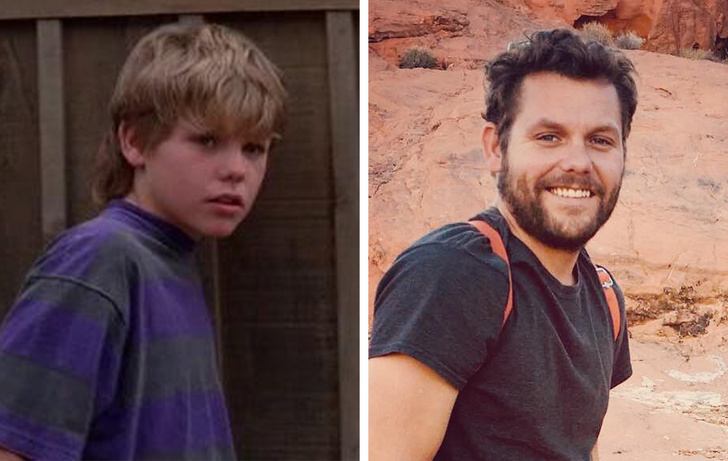 5. Hugo was one of the most critically acclaimed movies, and Asa Butterfield definitely did do justice to the character. 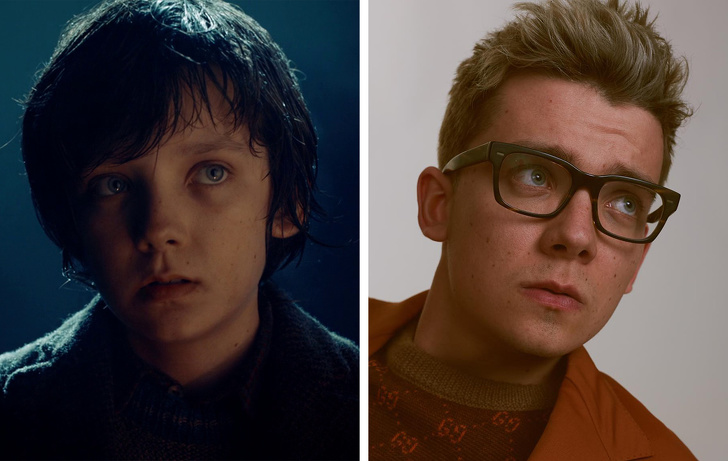 6. Nobody can ever forget the blue-eyed Hobbit, Frodo Baggins, aka Elijah Wood form The Lord Of The Rings movies. It was surely one of the best trilogies! 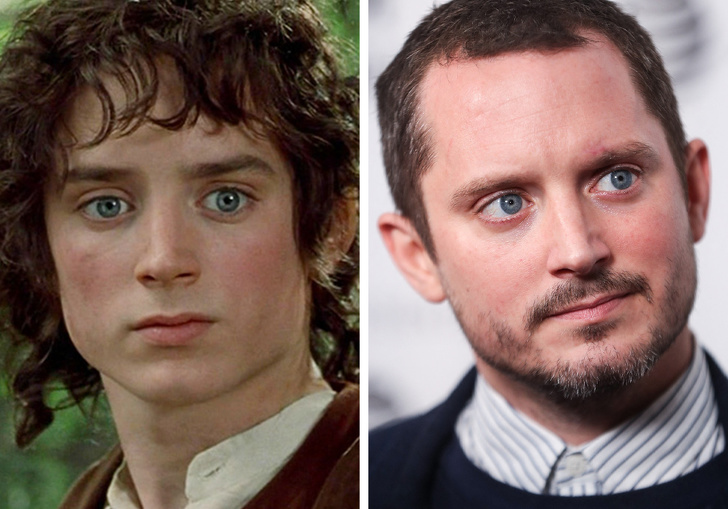 7. Who remembers Good Luck Charlie? This is what our beautiful Teddy aka Bridgit Medler looks like now.

8. Hillary Duff, I absolutely loved watching her movies, especially A Cinderella Story was my all-time favorite. Well, Hillary definitely has changed a lot. 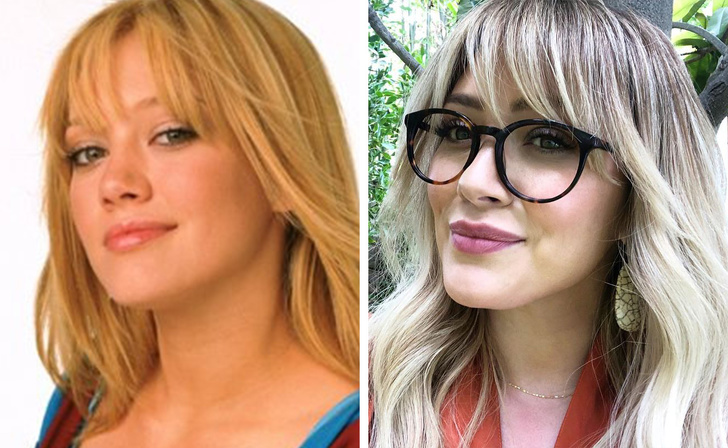 9. Shia LaBeouf, Louis Stevens from the Even Stevens to now. 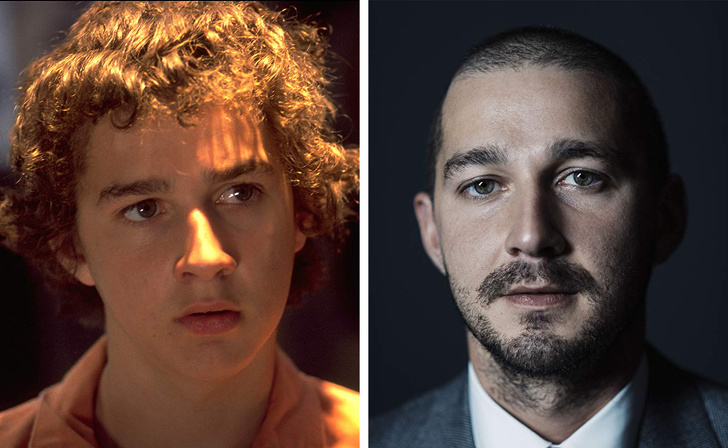 10. Daniel Radcliffe and Tom Felton may hate each other as Harry Potter and Draco Malfoy, but he definitely does looks BFFs with him now! 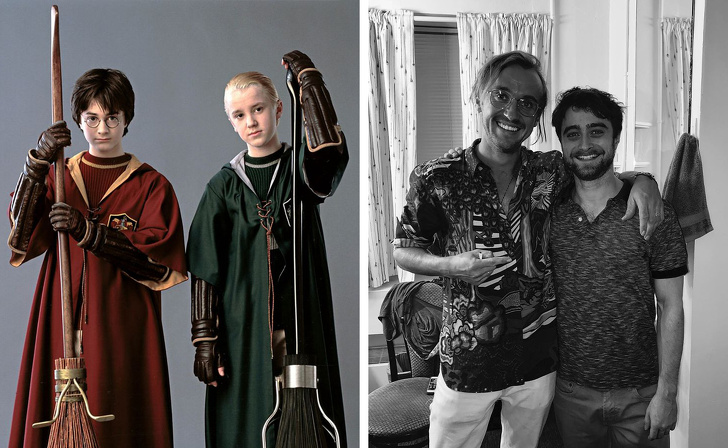 11. Michael J Fox, Marty McFly from the Back To The Future Movies, definitely years have passed by. 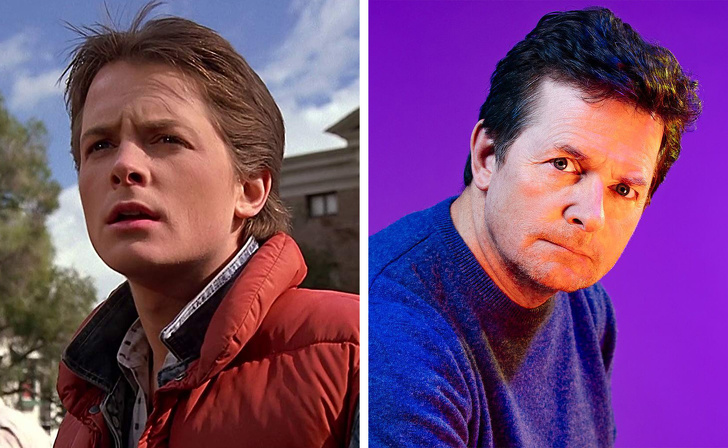 12. Anna Sophia Robb was adorable as Leslie Burke in Bridge To Terabithia, and now she has grown up to be really beautiful! 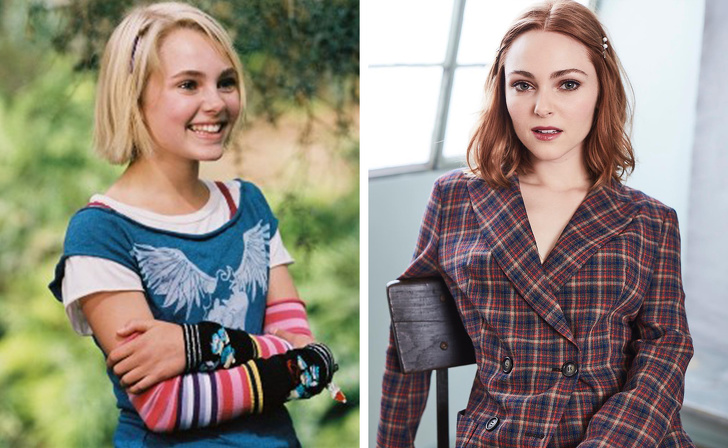 read also: People Who Look Exactly Like Celebs Around The Globe

People Who Cry During Movies Are Emotionally Stronger

These Pictures Will Make You See The Joys Of Owning A...

Women Apply Makeup On Only One Side Of Their Face And...

Game Of Thrones is Coming Back, What do you Need to...