Home HUMOR Artist Creates Poorly Drawn Comics With Hilarious Endings And We Are In...

Drawing cartoons is a hobby for many. There are some people who nurture a deep desire to draw cartoons and end up with something on the board. Whether they succeed or not, some of them do end up with poorly drawn comics that may become a laughing stock for others. It is not the message of the cartoon that makes people laugh. Rather, it is end of cartoon episodes that are so poorly drawn that evoke laughter.

Reza Farazmand, a San Francisco-based cartoonist, is one such person. He started drawing and posting comics online while he was still in high school. The USP of his cartoons was that they all had poorly drawn lines. In fact, he did it purposely so as to evoke laughter. Later it became something unique to him. These comics may be poorly drawn, but they are no way funny. He has got over 800k Facebook likes for his poorly drawn cartoons and his collection is now one of the largest webcomics series on the Internet.

Though he started drawing those poor lines while he was still in high school, he endeavoured to draw them full time in 2013 while he was in college. The first book of his comics was named as ‘Poorly Drawn Lines: Good Ideas and Amazing Stories‘. It was published in 2015. Lo and behold, the publication became New York Times Best Seller for some time. He has got a whole compilation of his poorly drawn lines that evoke not just fun, but also thought. This is because though the lines may be poorly drawn, but they convey something dark. Most of the feelings expressed through the cartoons are taken from real life aspirations of people and then given a weird twist. There are some of his cartoons where he expresses deep anguish at the continuous battle that people and even animals have within themselves. All in all the unexpected ends in this comic strips is what makes them unique. 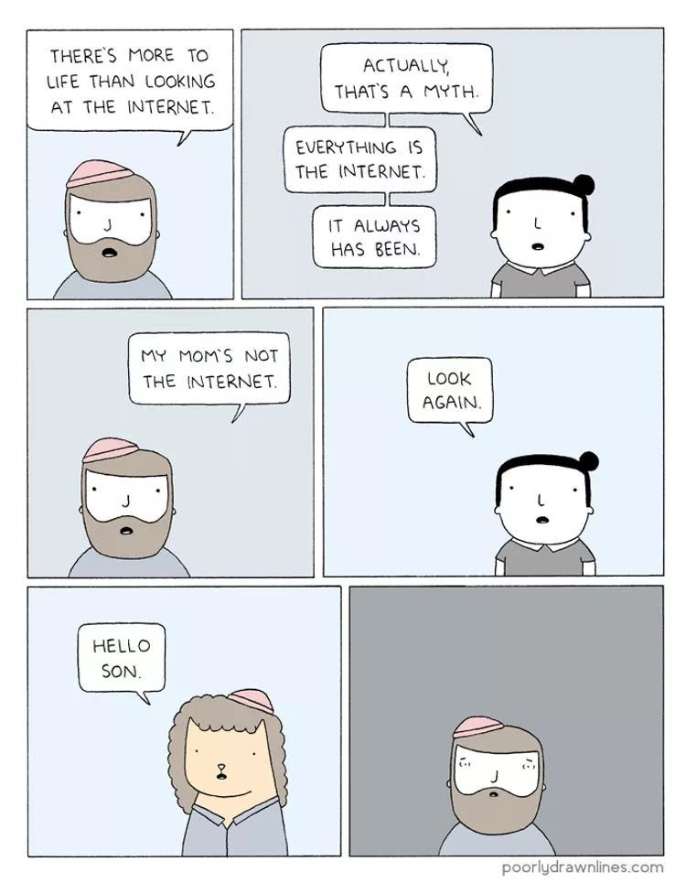 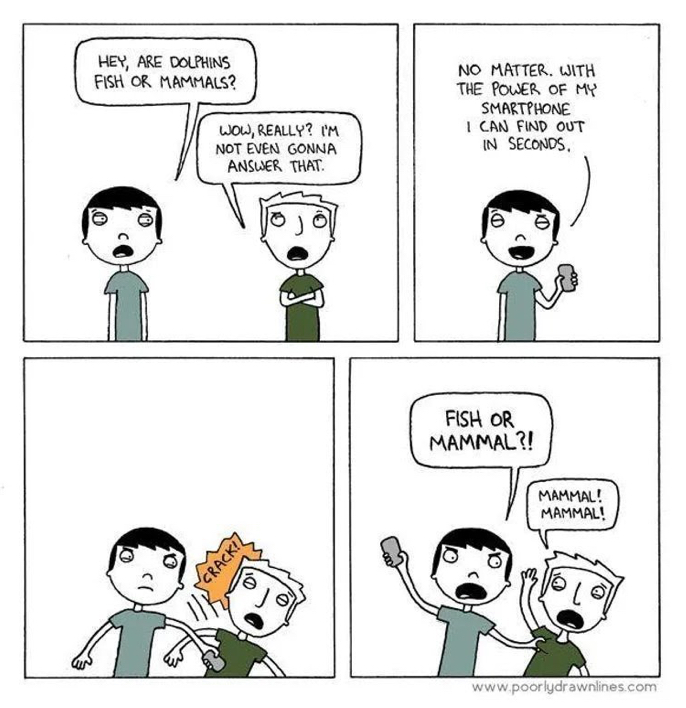 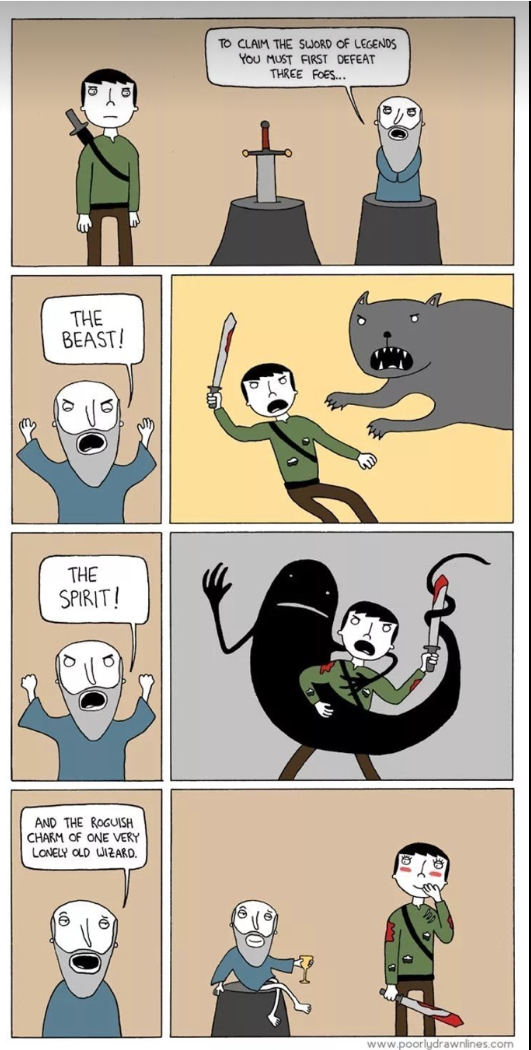 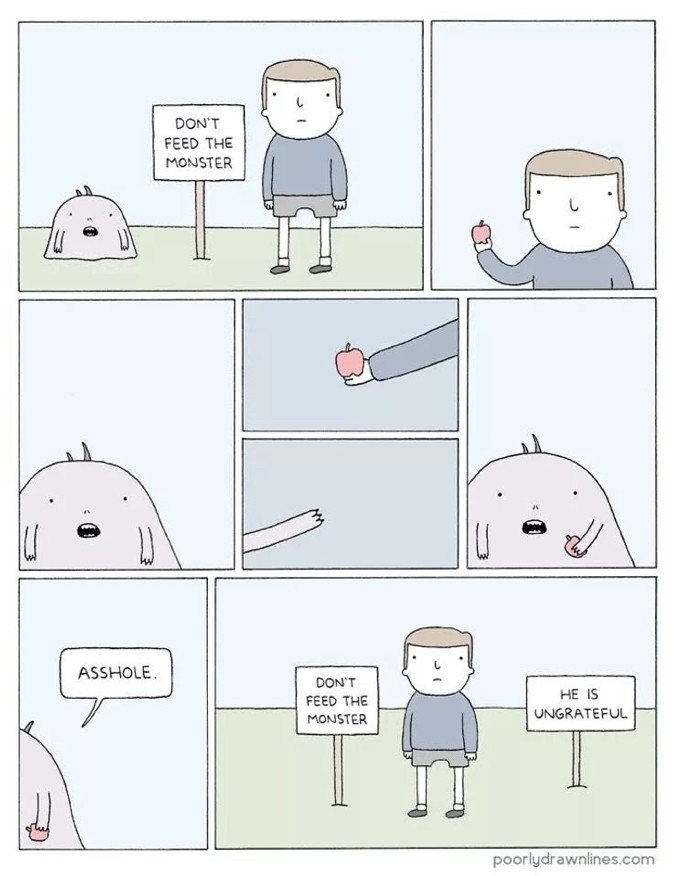 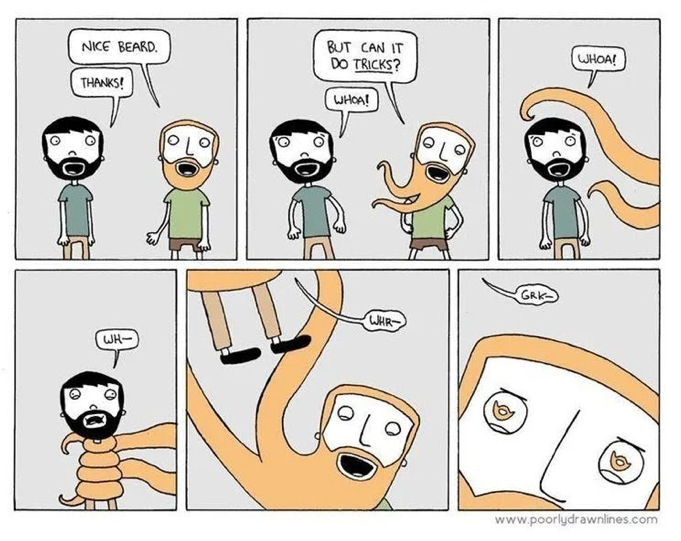 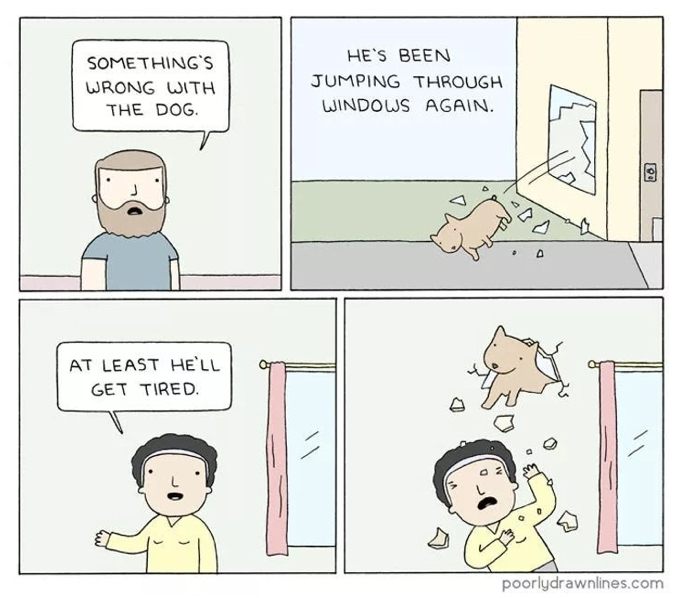 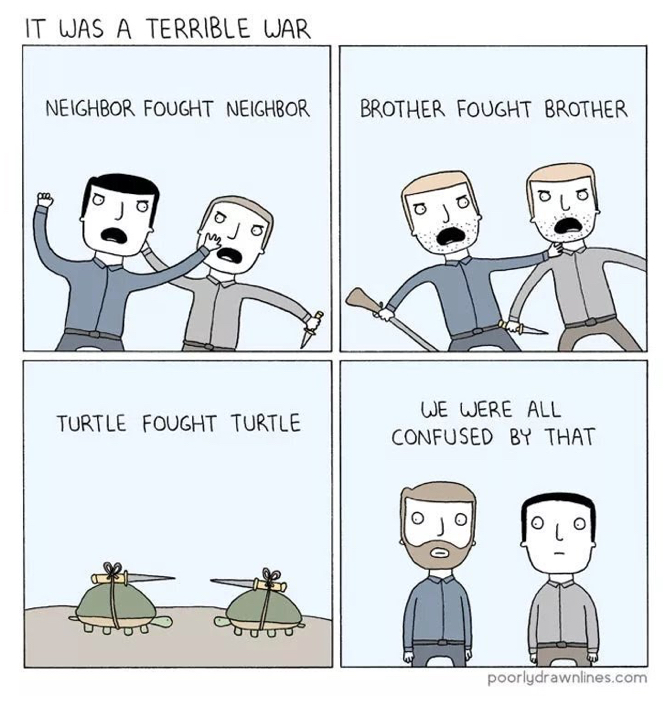 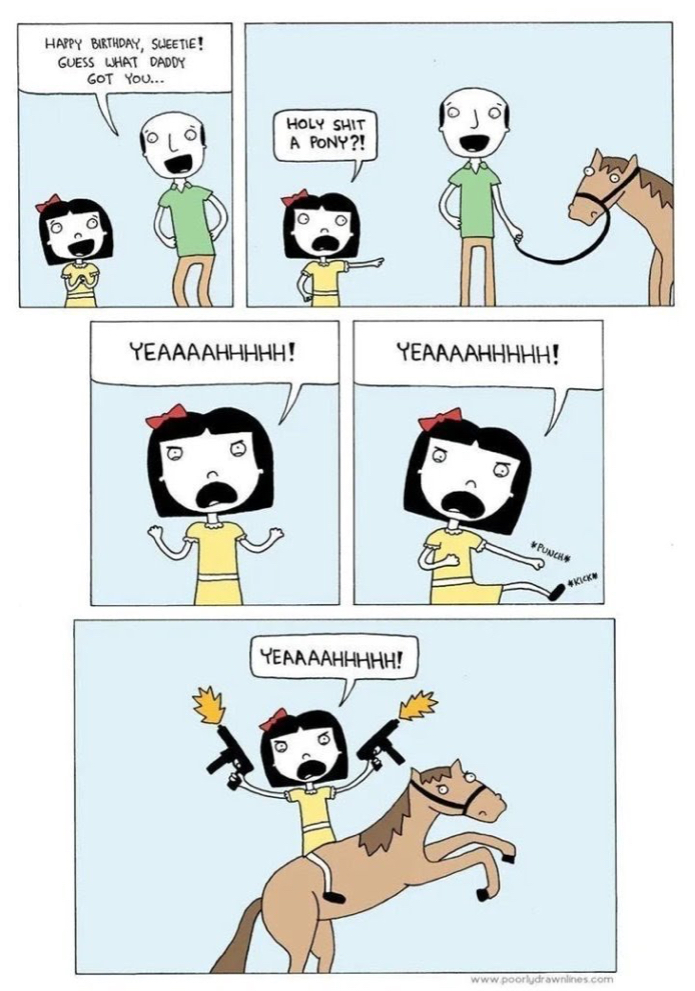 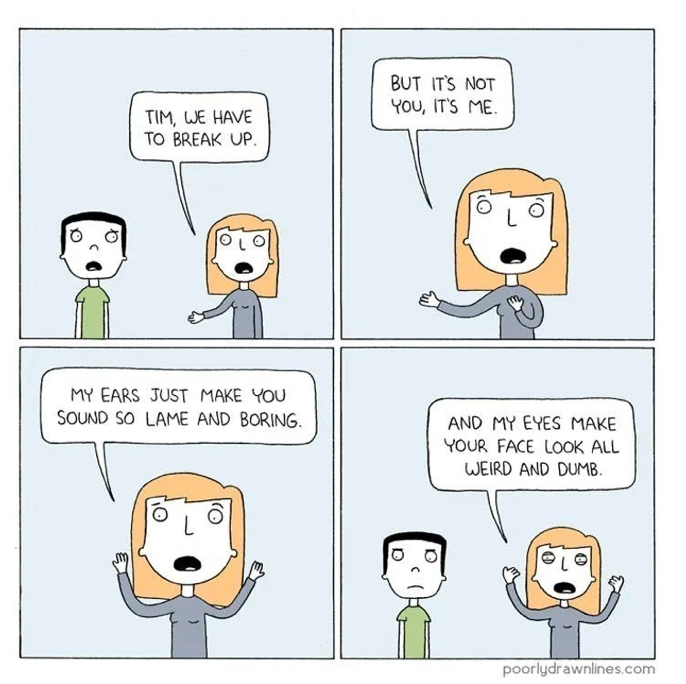 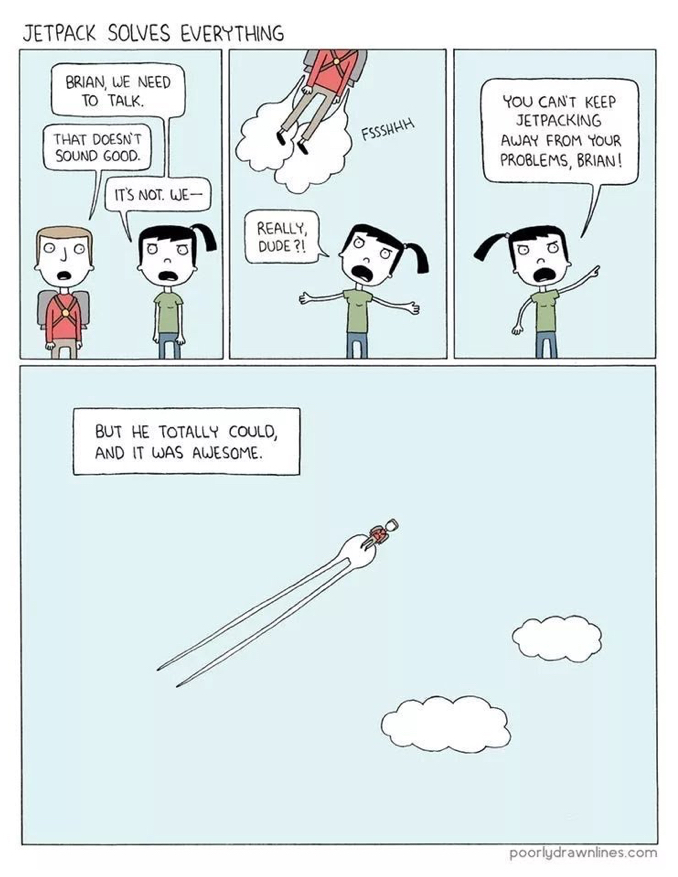 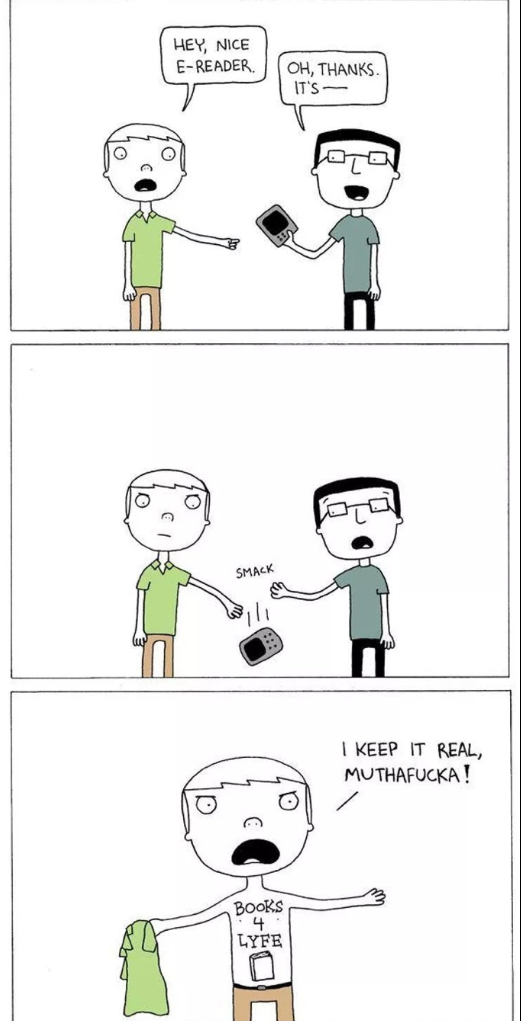 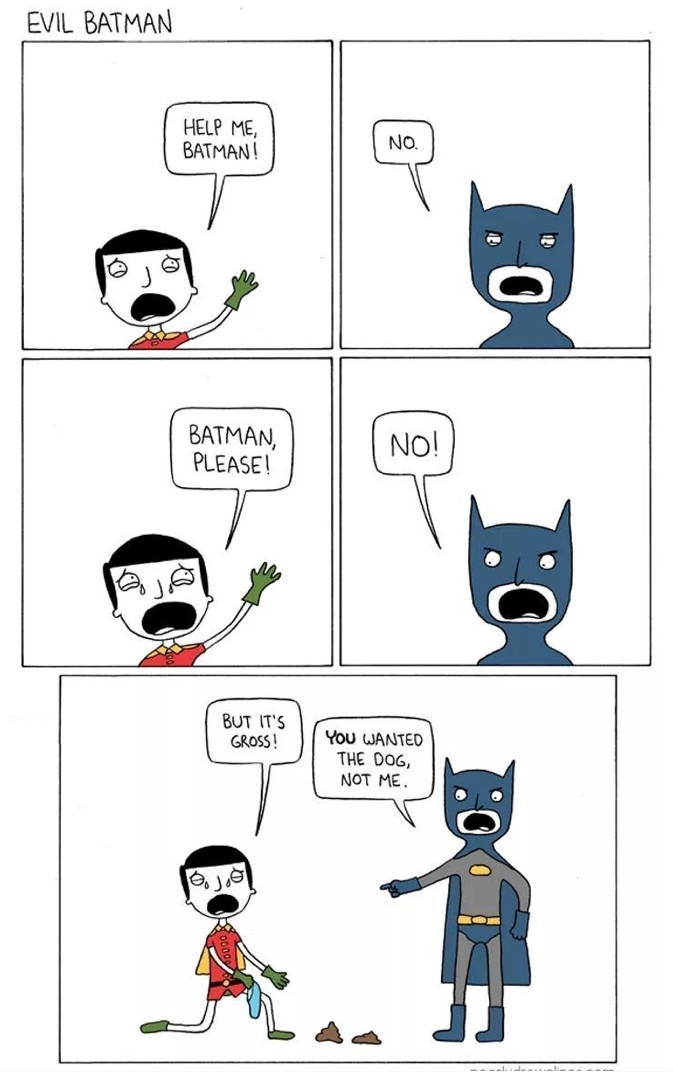 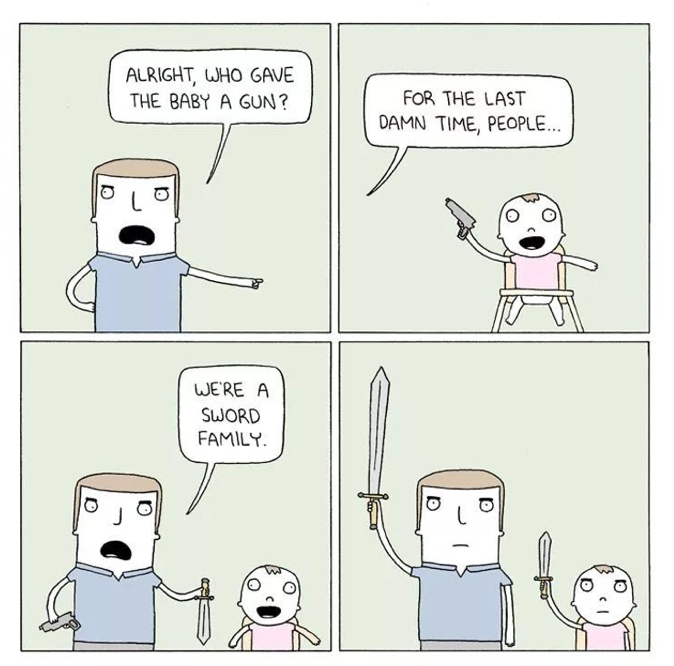 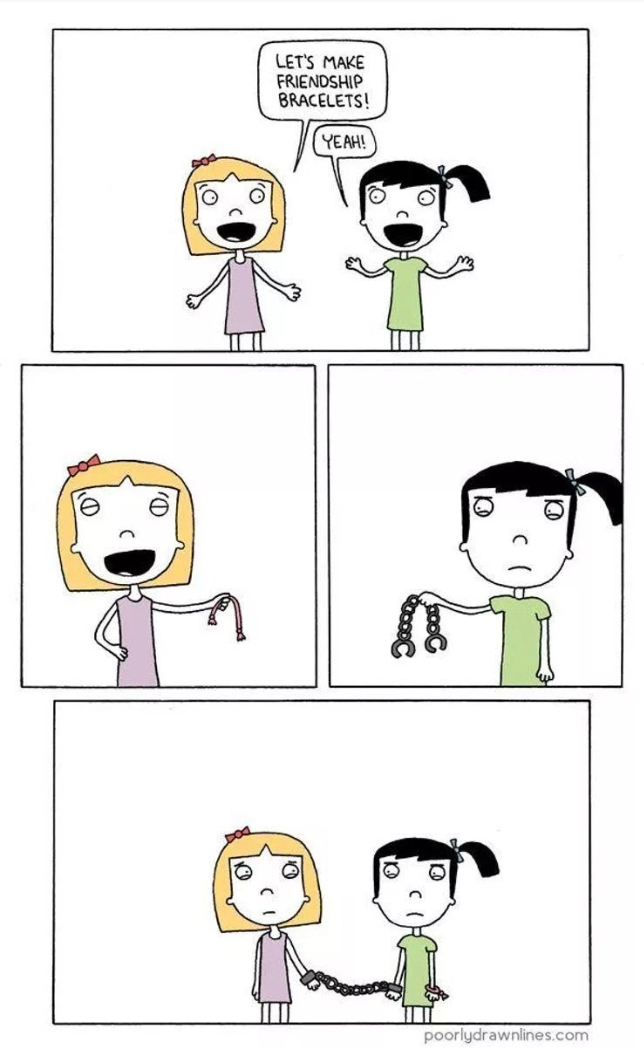 40 Hilarious Black Widow Memes That Will Make Your Day.

You Can’t Guess What These 12 Advertisements are Really About