Dogs are one of the most loved domestic animals of all time and it is clearly understandable as well. If you have a dog in your home, he/she does not ‘stay just a pet’ for long and becomes a big part of the family.

Chrissa received a present for graduation and it turned out to be a beautiful 4 month old dog. She named her Joi which was a labrador mix and she has wanted it for long, before that. That was the perfect gift for her and she could not have thanked her mom and dad enough. Definitely, having a dog is a new roller-coaster ride altogether. Chrissa was not prepared at all but she managed the whole responsibility very well.

She explained all the beautiful moments she spent with Joi, along with pictures attached.

This is the first day the labrador came to their home and also the first of many baths she has had. 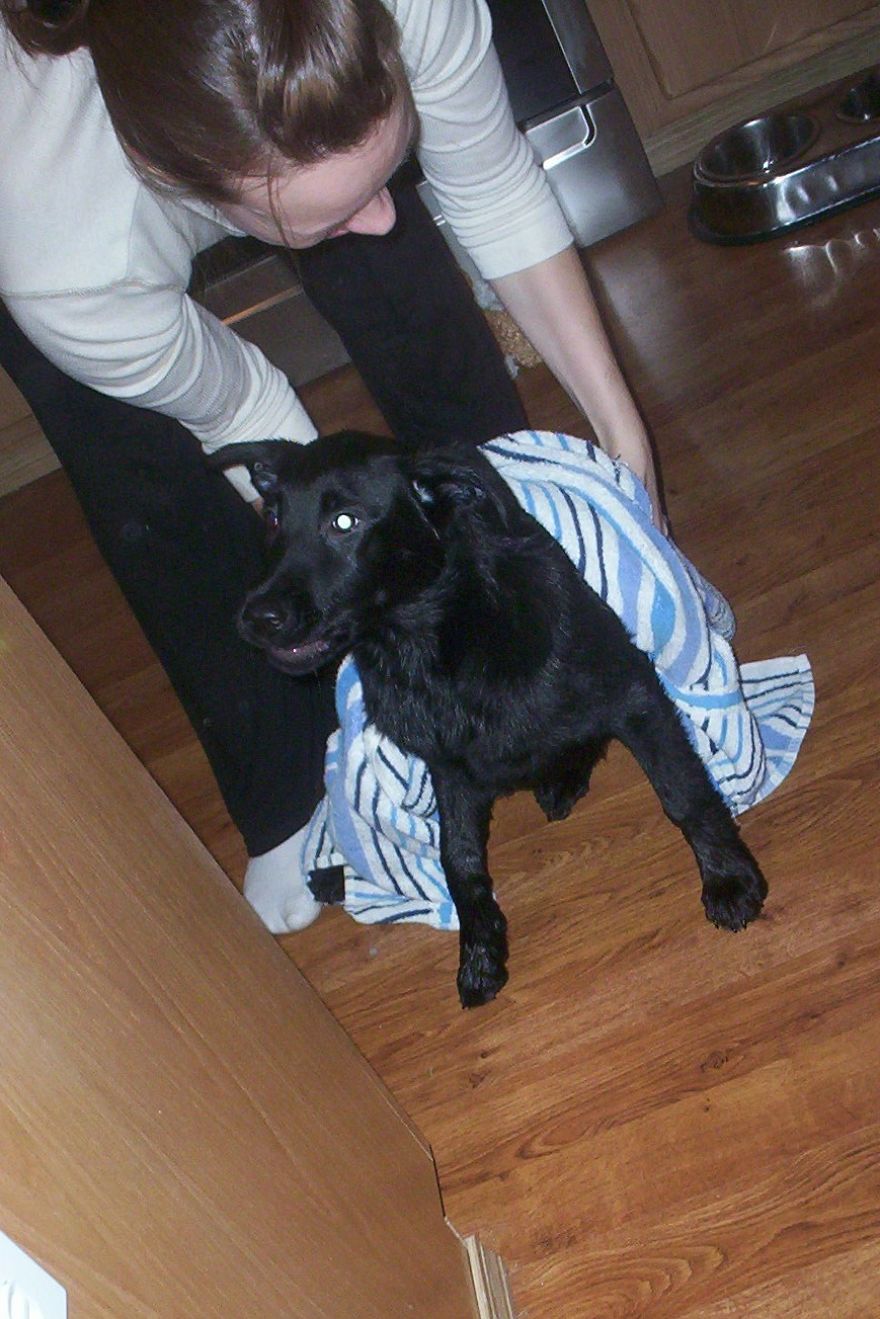 She was so spoiled with love that reason if Chrissa went away for the weekend, she would be really angry at her but also would forgive her after a very short period of time. 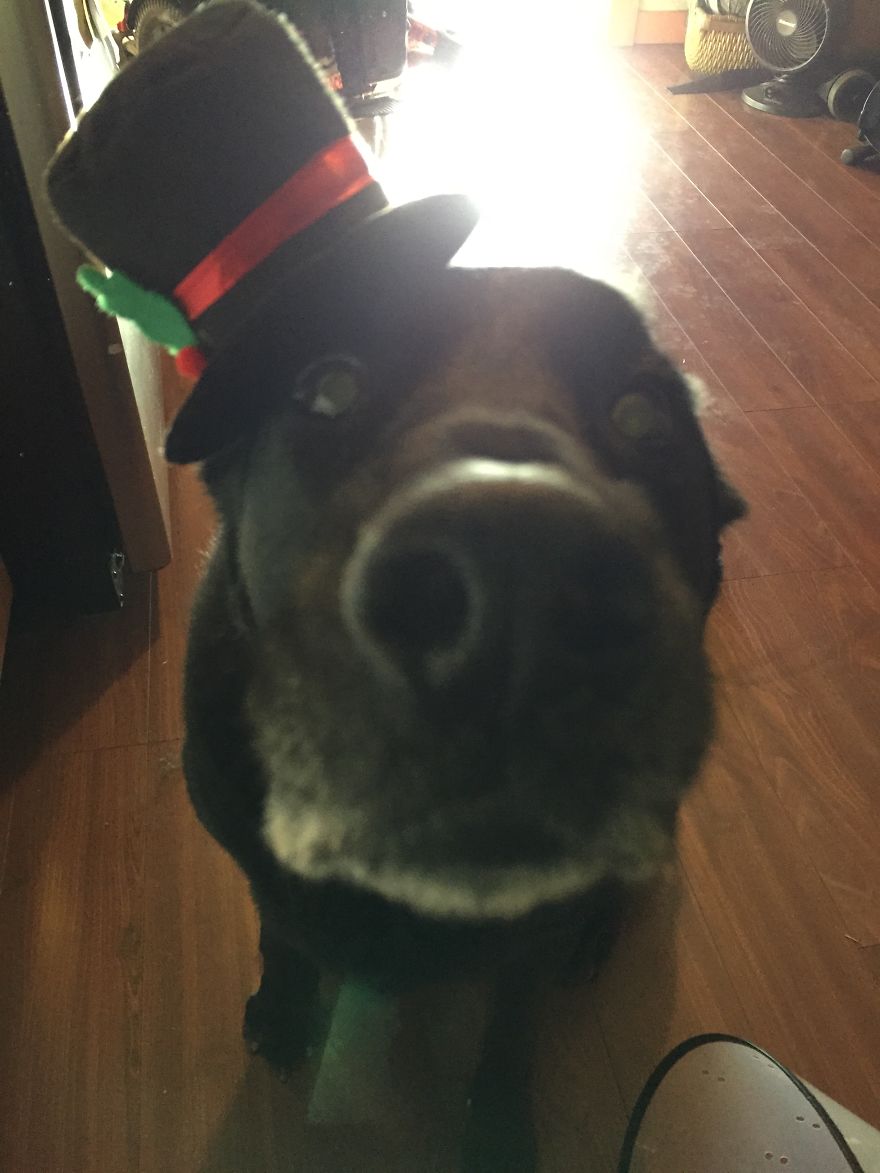 Bad shoulder and bad hips ever since her childhood made her enjoy pillows and snuggles more then anything else. She loved to cuddle with them. 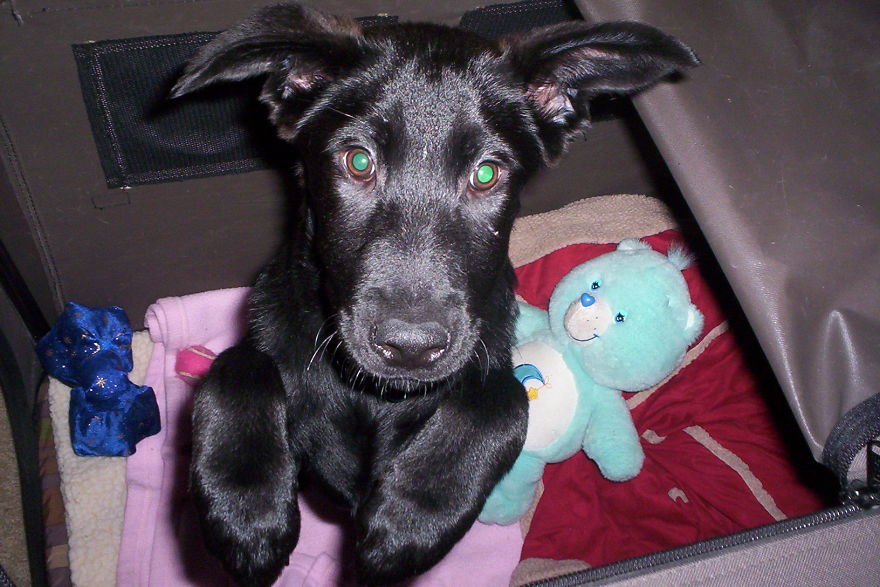 She was big, but also very handful. 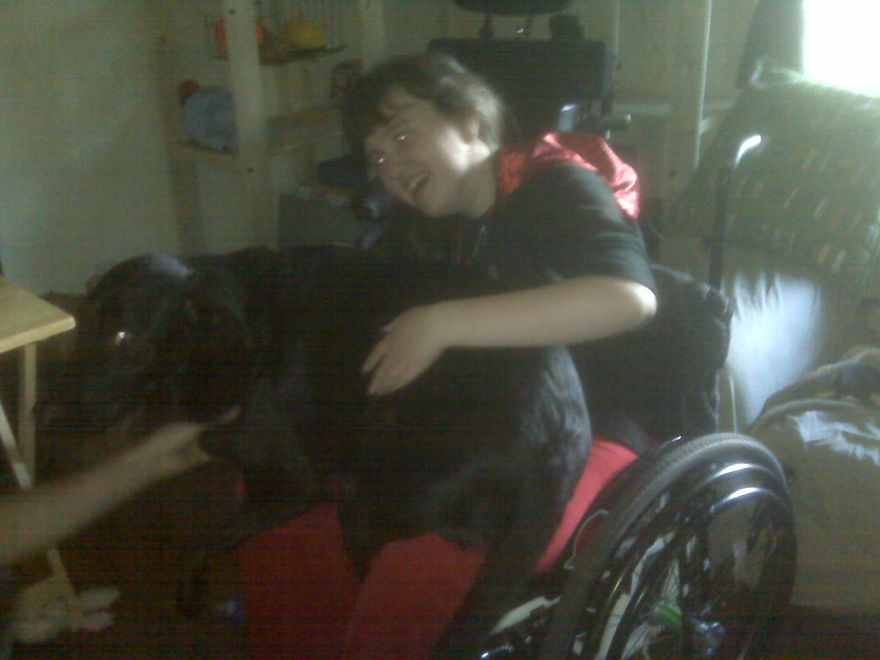 In fact, sometimes even she could not realize how big she was. 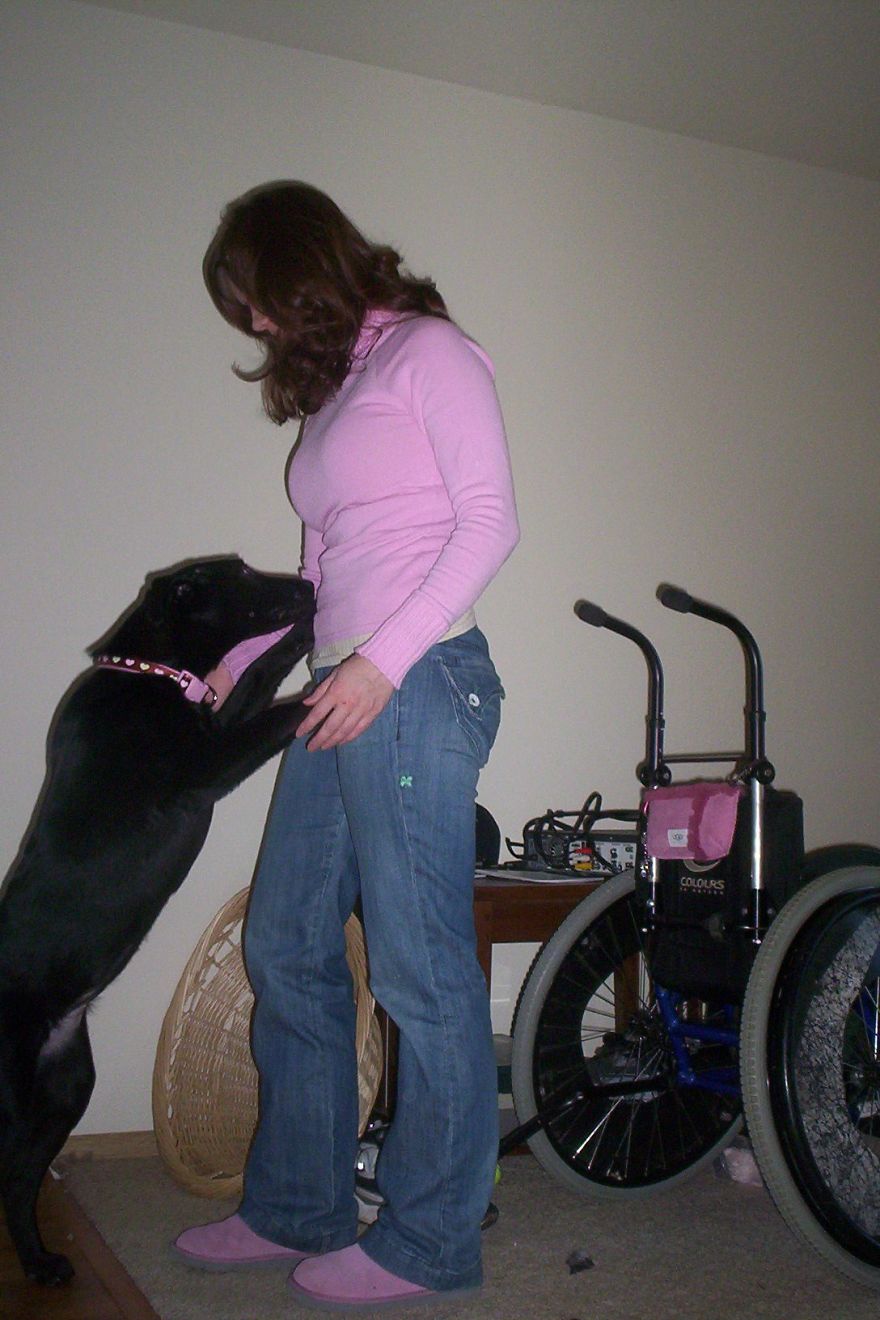 Being a part of the family, she used to attend all the special events. 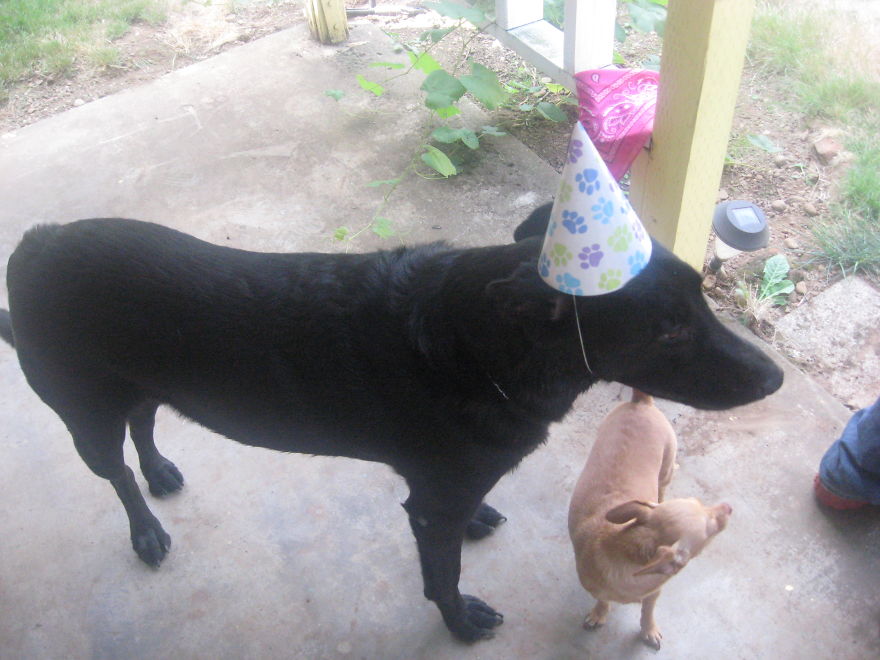 Yes, she also used to go with the family on sudden road trips. 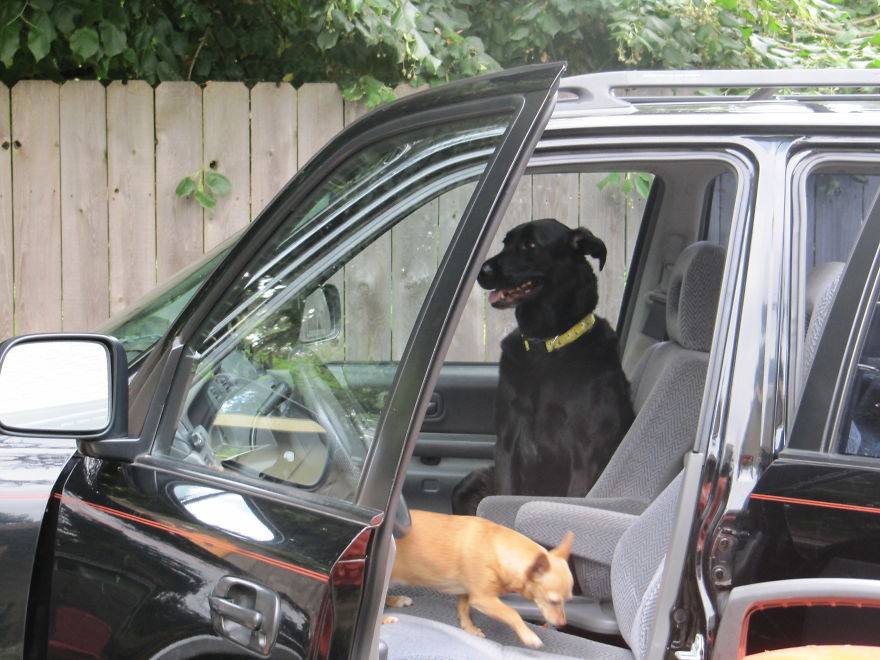 Chrissa made sure that she did not look like being “left out” in any of the festive parties and hence, always used to dress her up in some way or the other. 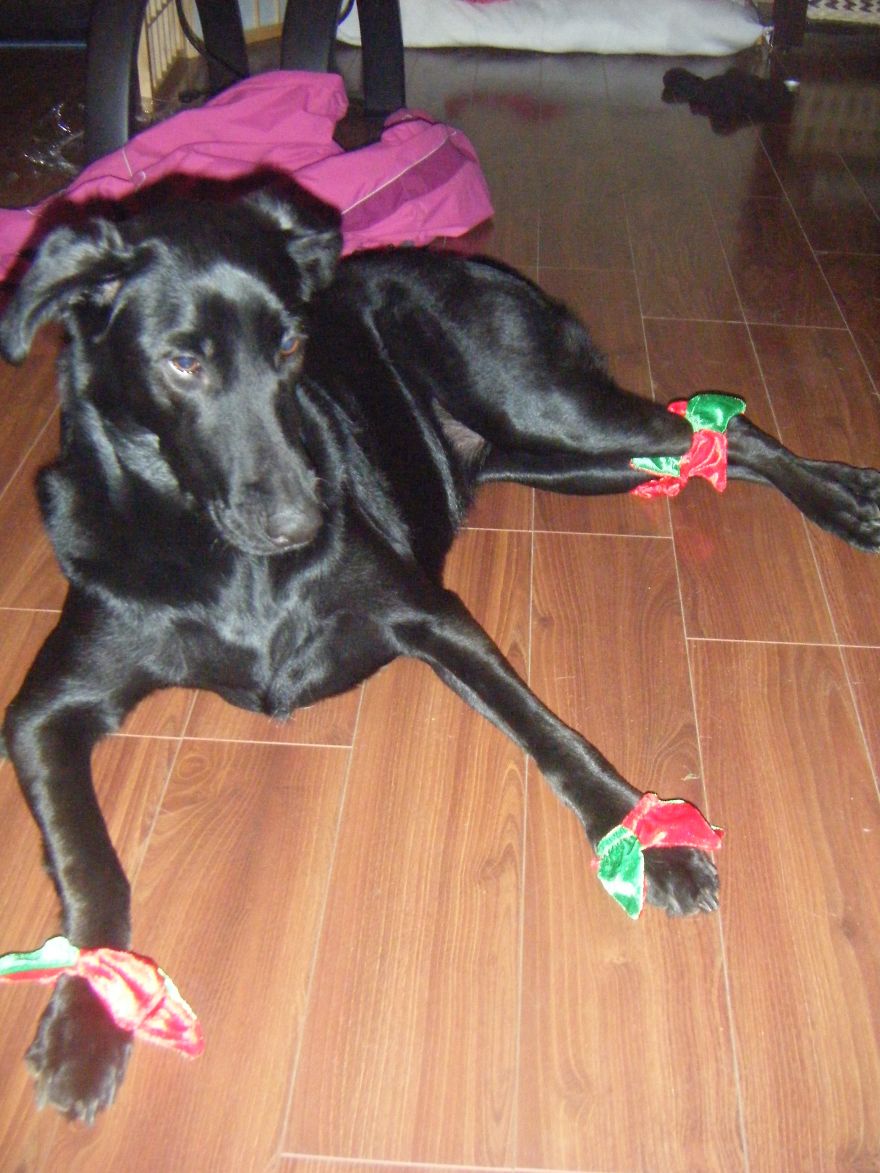 Just like every other dog, she had the power to make anyone smile. 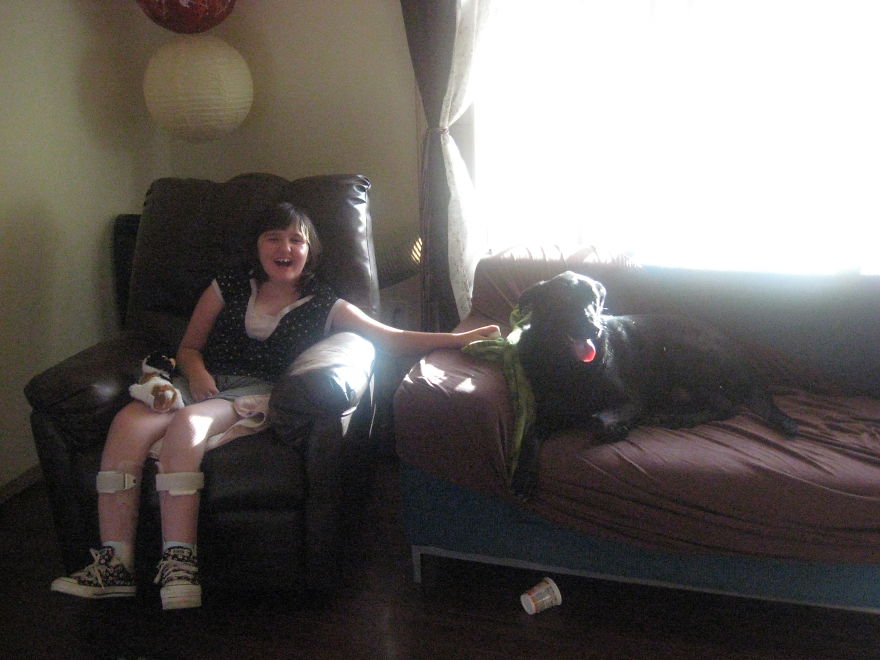 Her love for pillows was so unconditional the she would always place herself on them. 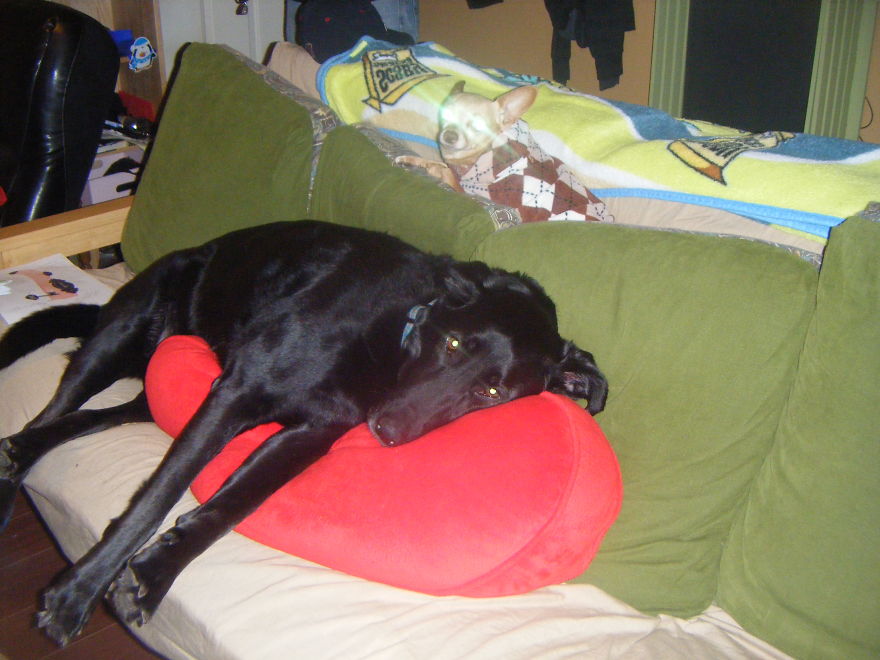 Another special power she possessed was to find a dead bird, every time she was let off leash. 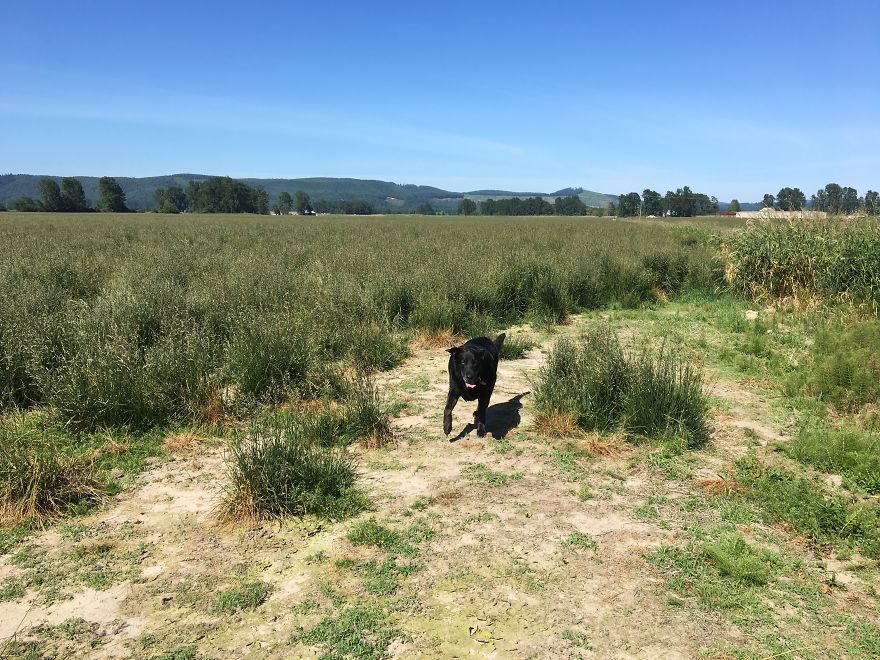 After a few days however, the dog became less mobile and started to become less excited about food. 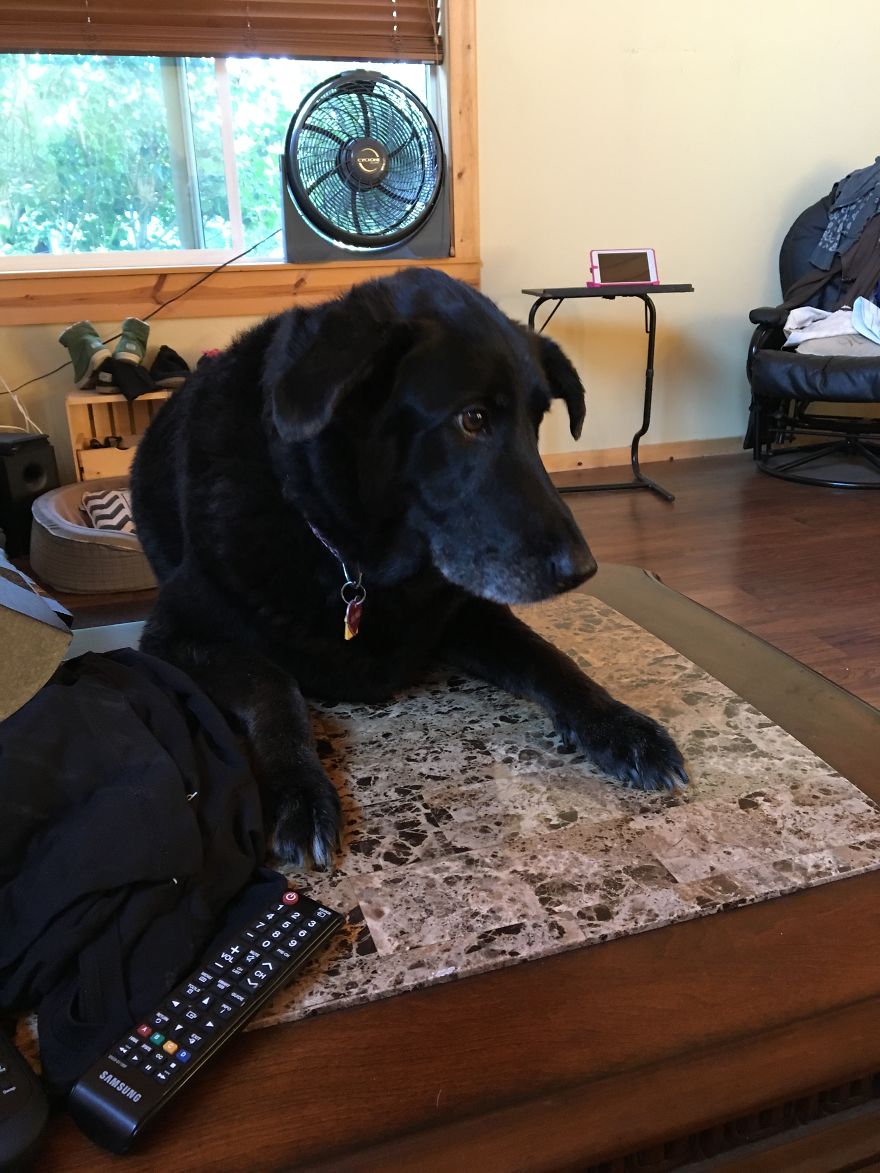 Many tests were done but no doctor could figure out what the reason might be. 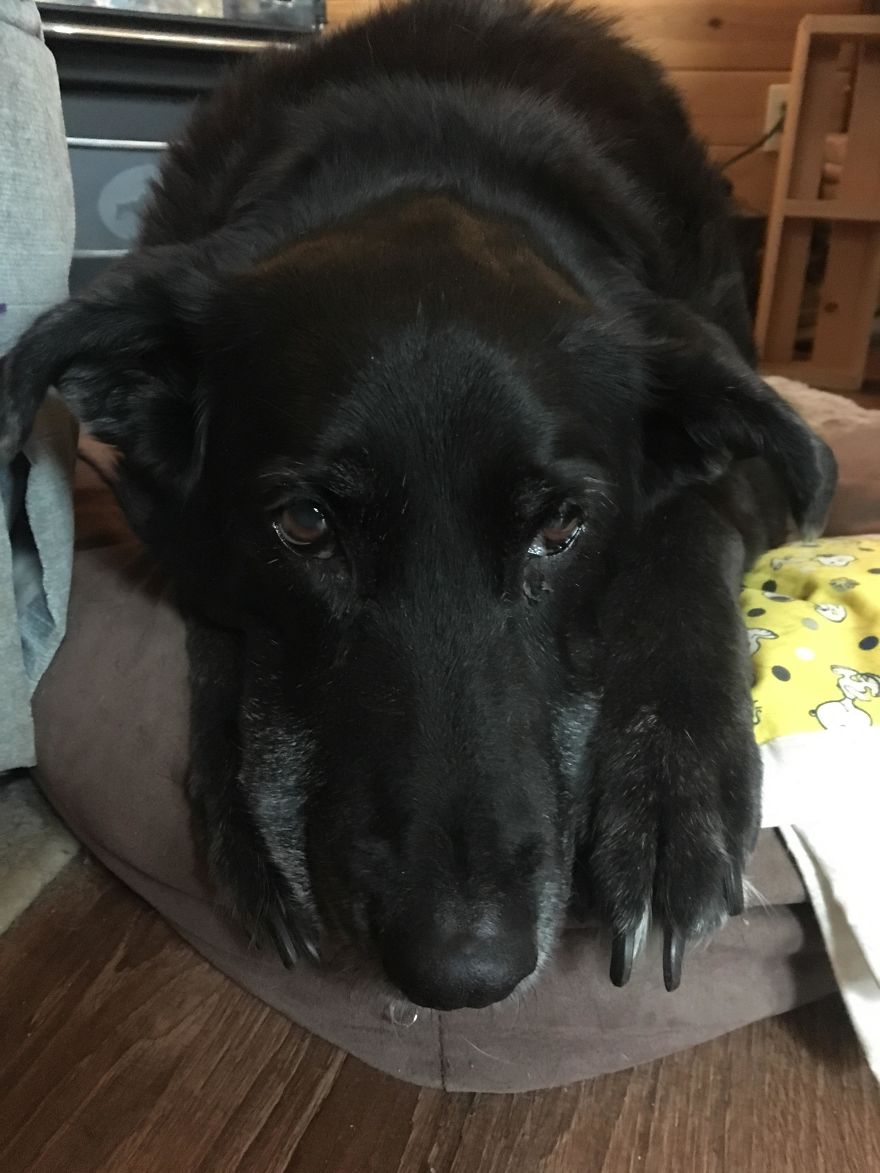 She eventually stopped wanting food. She always used to follow Chrissa upstairs but the last night, Chrissa had to carry her. 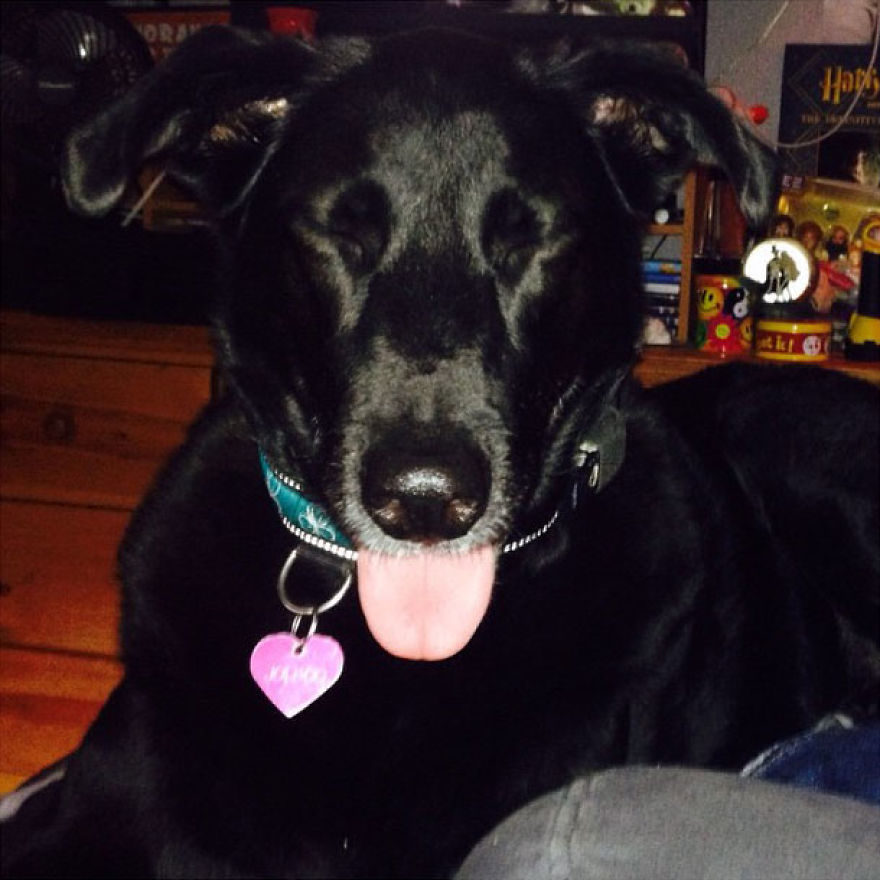 Every dog deserves a rich life because all their life, they are loyal to you. Everything they might have done to you is something that you cannot match or give back. So, at least, give the dog the most you can. Chrissa likes to believe that she has tried her best to give the dog all the happiness and she definitely misses her.

Times When We Felt Japan Doesn’t Actually Fit In For Tall...