A woman from North-West England has claimed that she has been duped by a man posing as famous Hollywood star Jason Statham for hundreds of thousands of pounds. The Scammer groomed her for months before asking for the money.

The Man Had Targeted Her At A Very “Vulnerable Time”

The woman who wishes to be anonymous claimed that the fraudster targeted her at a time when she was mourning the loss of her family members. 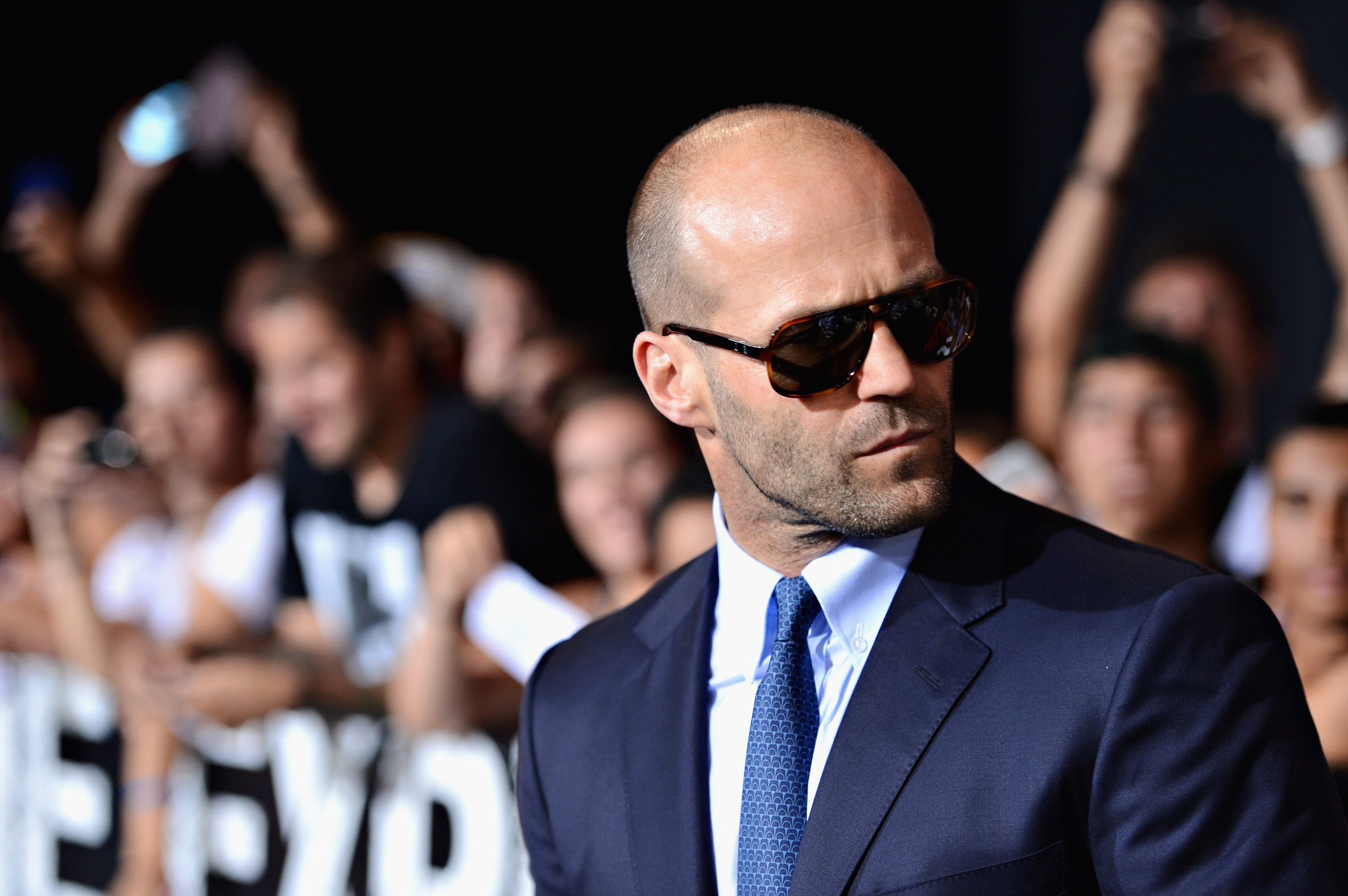 This is when the fraudster decided to target her as she was in a very difficult period of her life. They sensed that this was the best time to take advantage of her weakness. 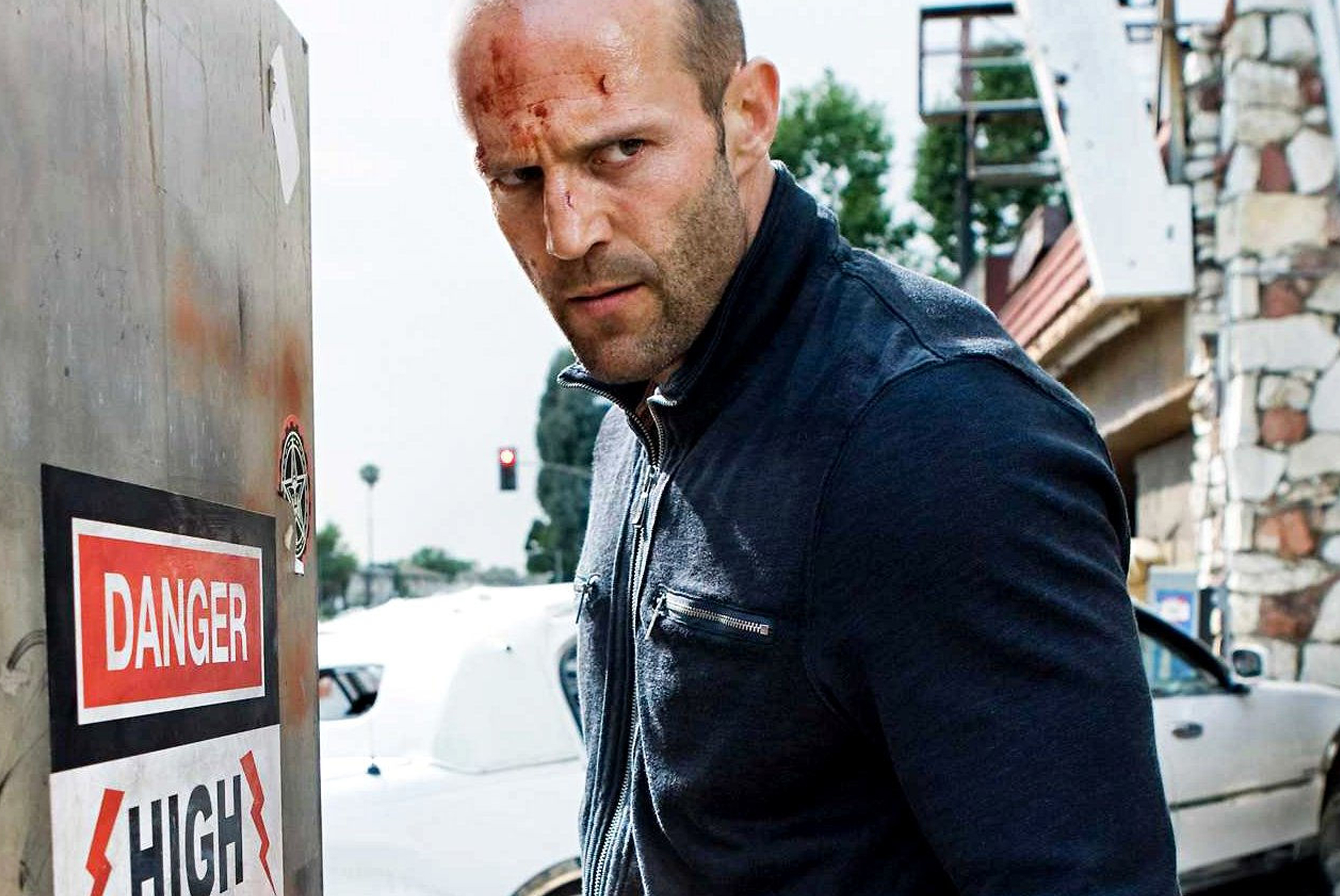 It All Started With A Facebook Page Dedicated To Jason Statham 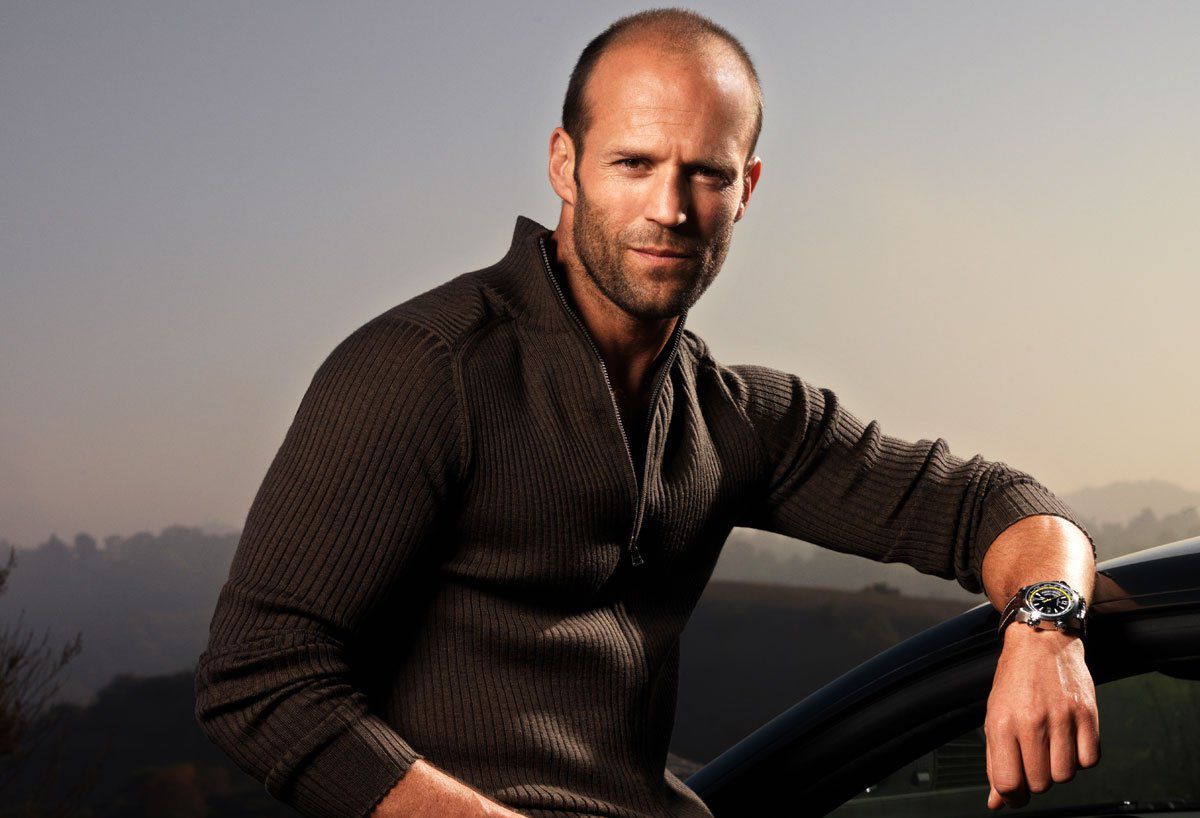 The victim claimed that she was approached by someone who claimed that he was Jason Statham after she had been on a Facebook page dedicated to the famous actor.

That’s Nice Of Him Talking To His Fans 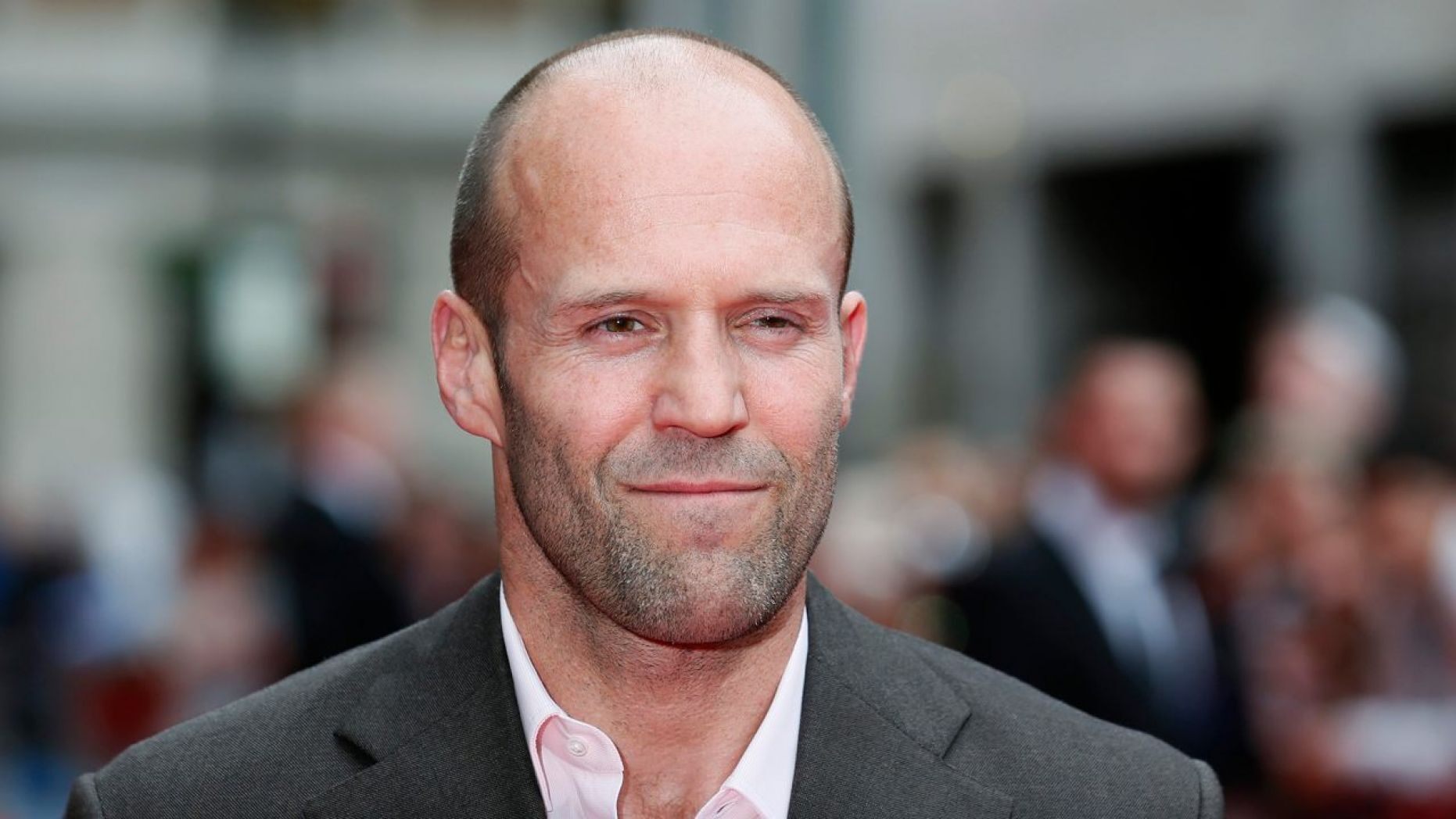 “I thought ‘Oh, that’s nice of him, talking to his fans’,” she said. “I might have been star-struck then, I don’t know… I’m quite a strong person but obviously certain things get to you and you let your guard down.” 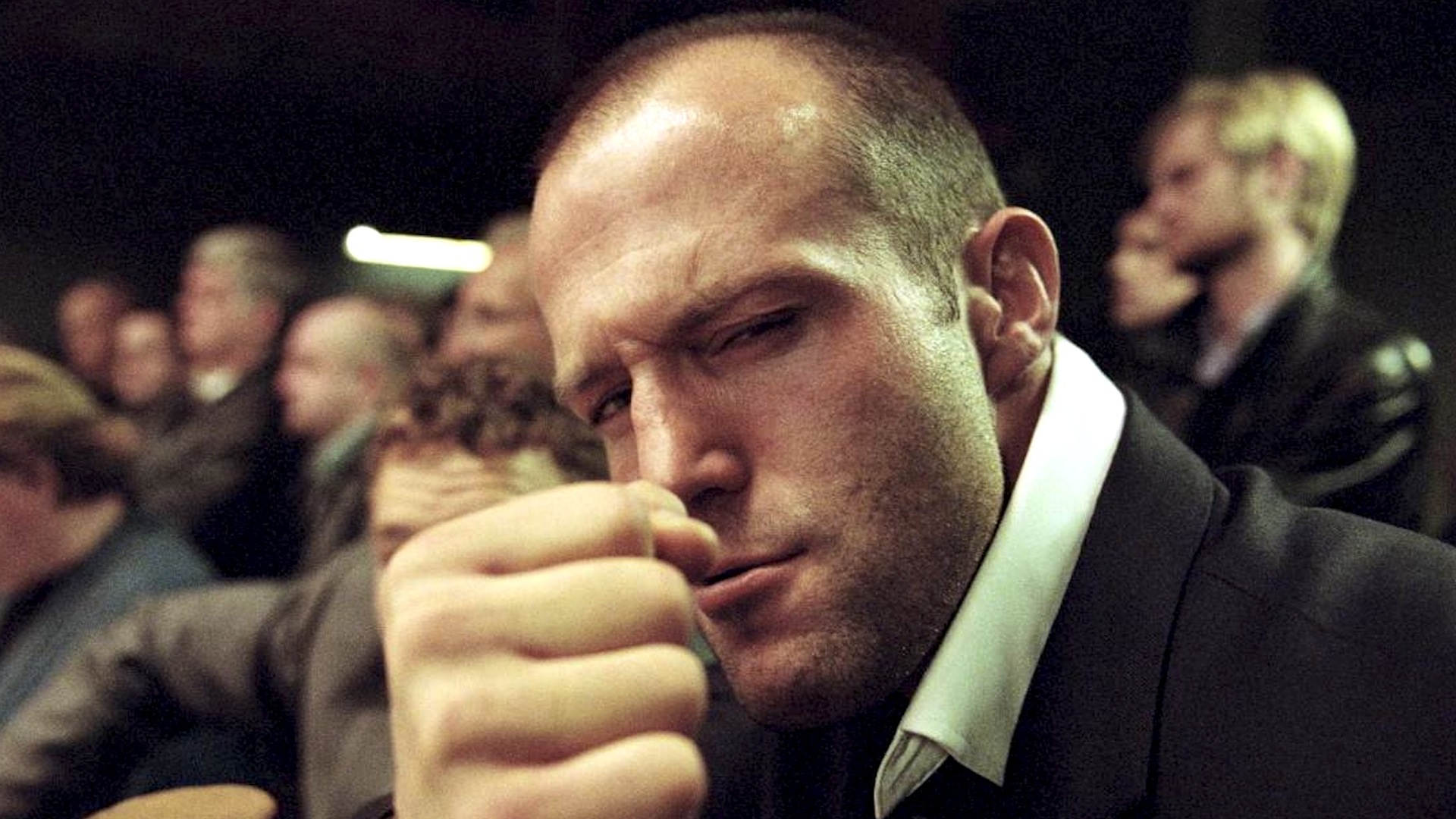 The Jason Statham Imposter Invited Her To Chat Privately 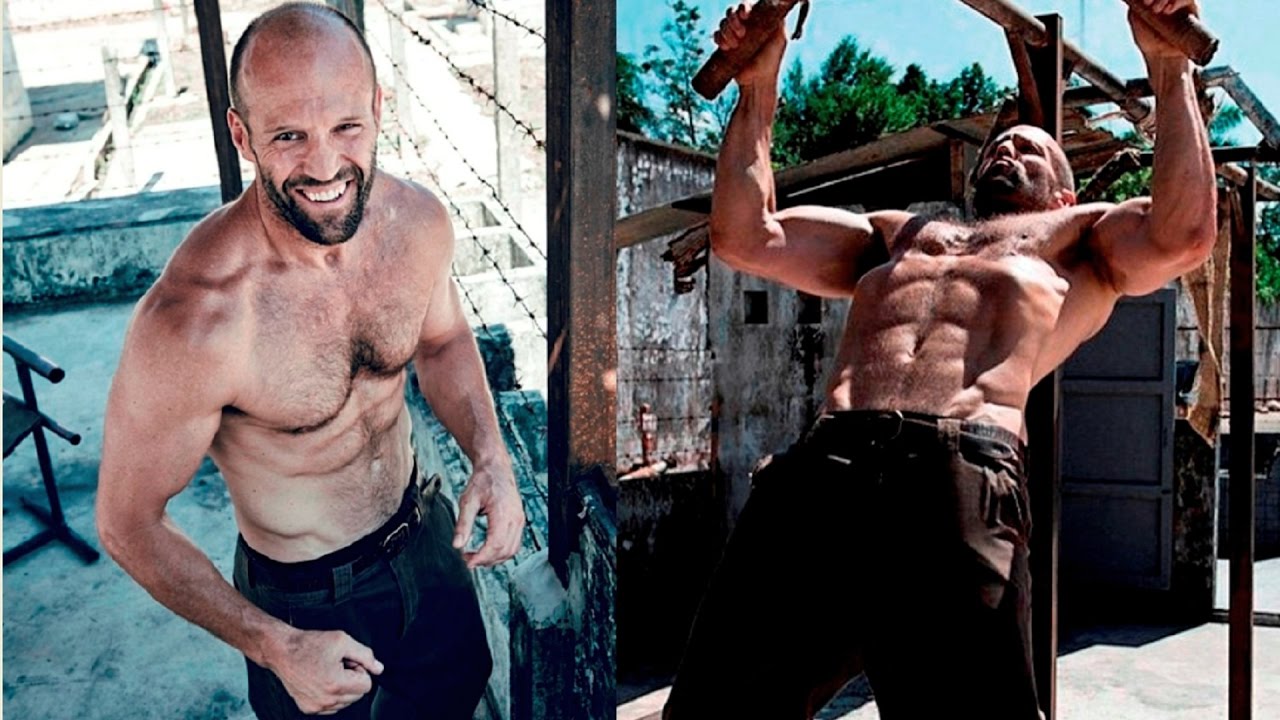 She further told the media that the fake Jason Statham shared his personal contact information with and invited her to chat a little more privately on Whatsapp.

Apparently, “Jason Statham” Was In A Bit Of A Financial Trouble

The fraudster made up a ridiculous story about how the actor was in serious financial trouble because of a delayed movie deal and was in need of money as soon as possible. 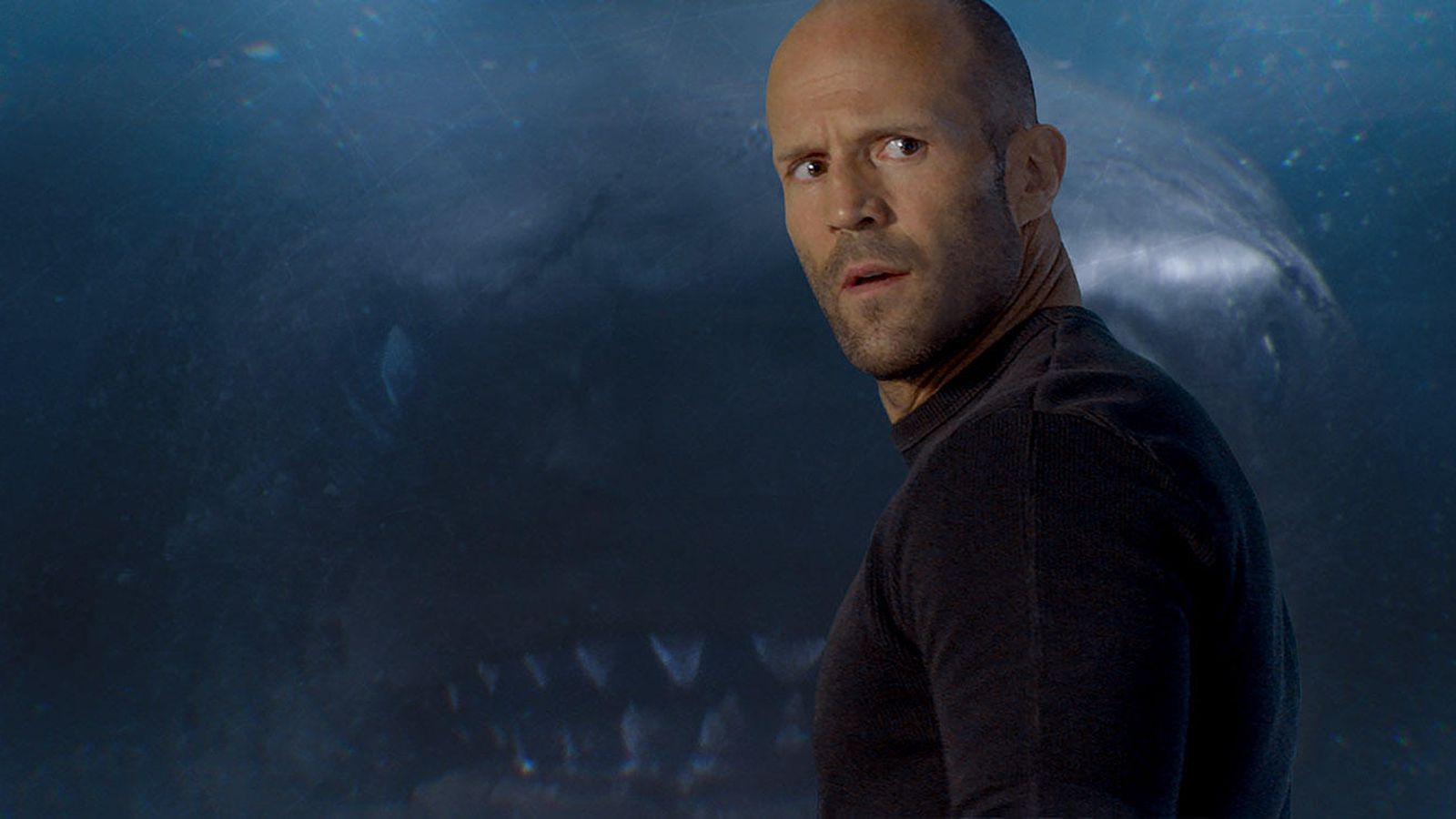 And he kept making that request and took hundreds of thousands of pounds from the victim over a period of time. The exact amount was not disclosed by the woman but she claims that it was a “substantial amount, which would have made a difference to my life and family.”

By The Time She Realised What She Had Done, It Was Too Late! 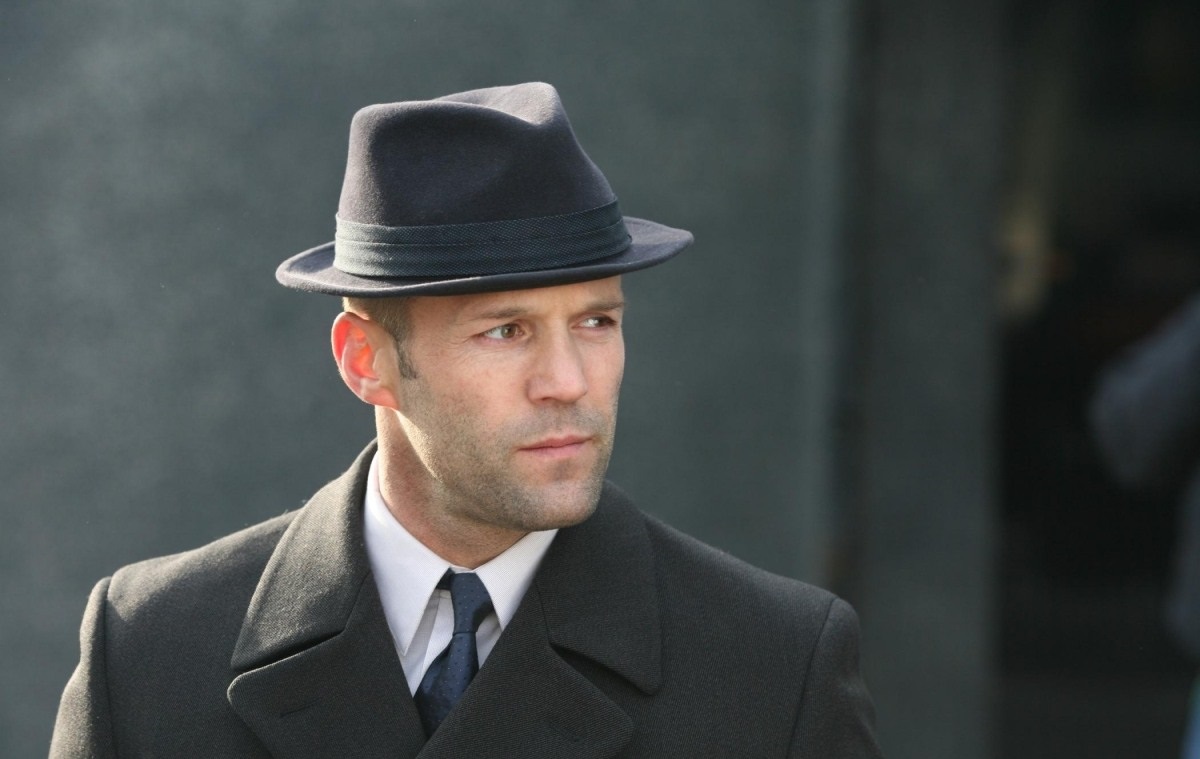 People Are Calling This Girl ‘The Most Beautiful Girl In The...