Home RELATABLE Hilarious Texts Sent By Kids To Their Parents That Deserve An Award!

Parents are always blamed for being the ones who end up creating a mess while texting, but hah! Guess what, even kids end up sending such hilarious and beyond annoying texts that make the parents feel like they’re really in for a bumpy ride. But, you know what, your parents are not gonna show that they’re irritated or annoyed because that’s who they are. But, you’ll definitely be super irritated or be laughing uncontrollably after looking at these hilarious texts that were sent by the kids.

These hilarious texts that the kids sent their parents definitely deserve an award!

1. Honestly, this is terrifically annoying, actually, this is what makes me not want to have kids ever! 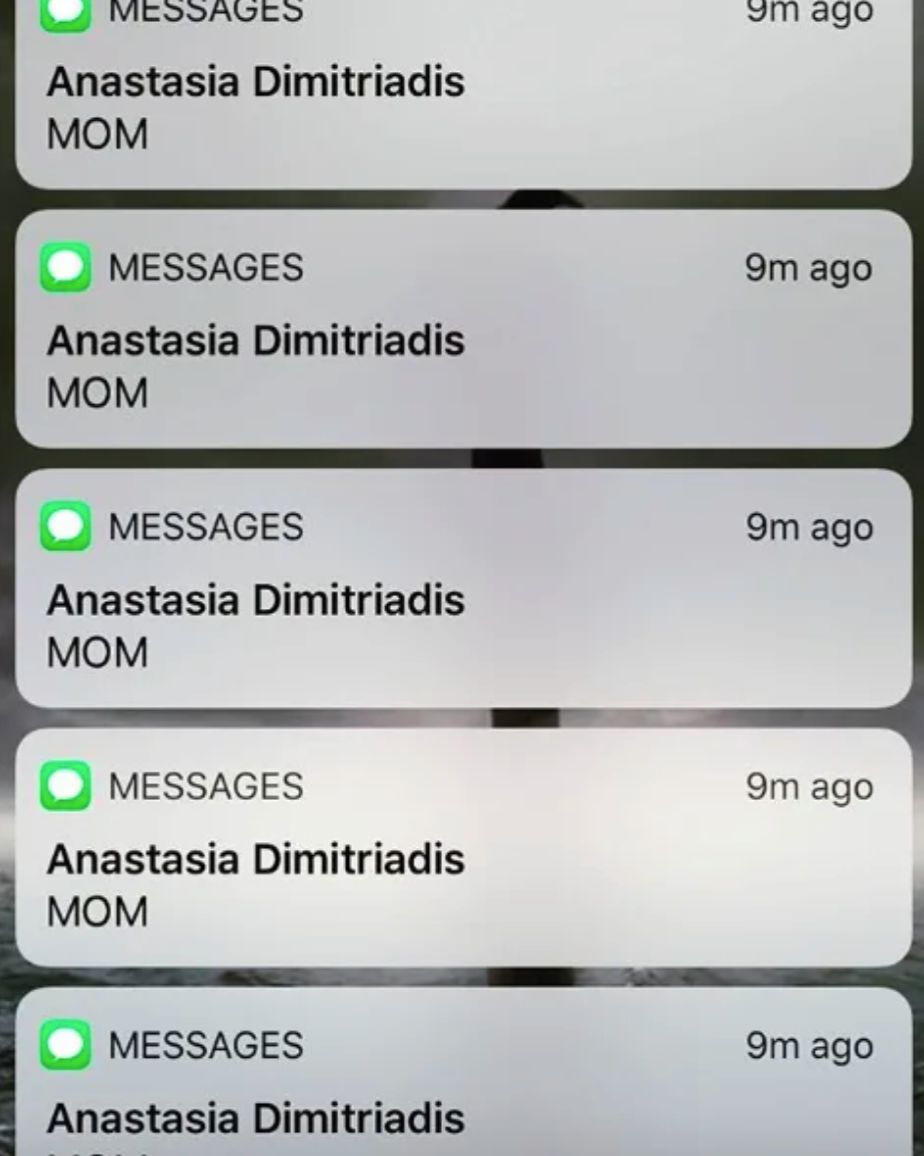 2. Wow, dependent much? How about you learn to cook yourself? Oh, no, that’ll ruin your drama queen rep I suppose!

3. Um, I used to say this to my mom verbally rather than via text, and I received the exact response.

4. Um, okay, whatever that means, I’m sure his mom definitely understood the context of that text. 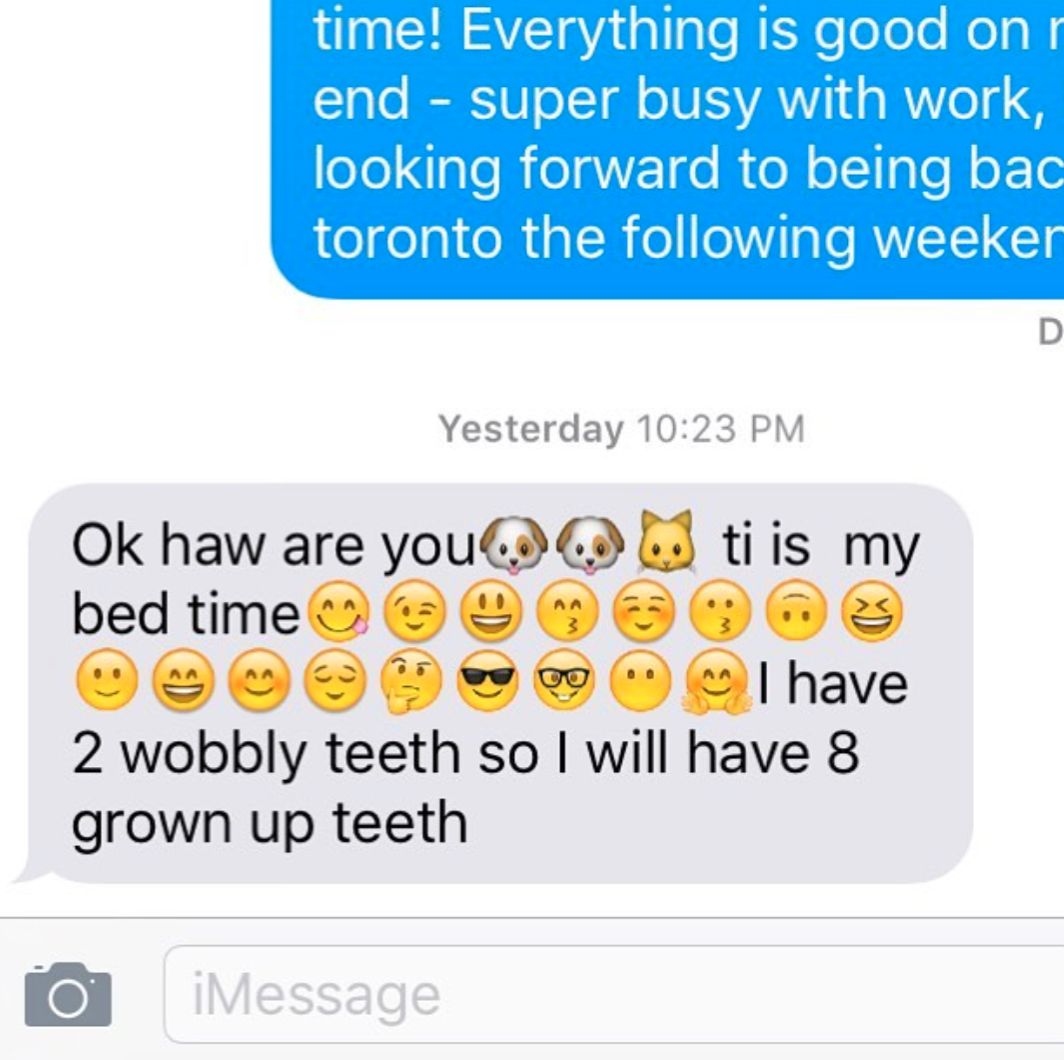 5. One, what is Pooperscooping? Two, why is he getting paid for it? 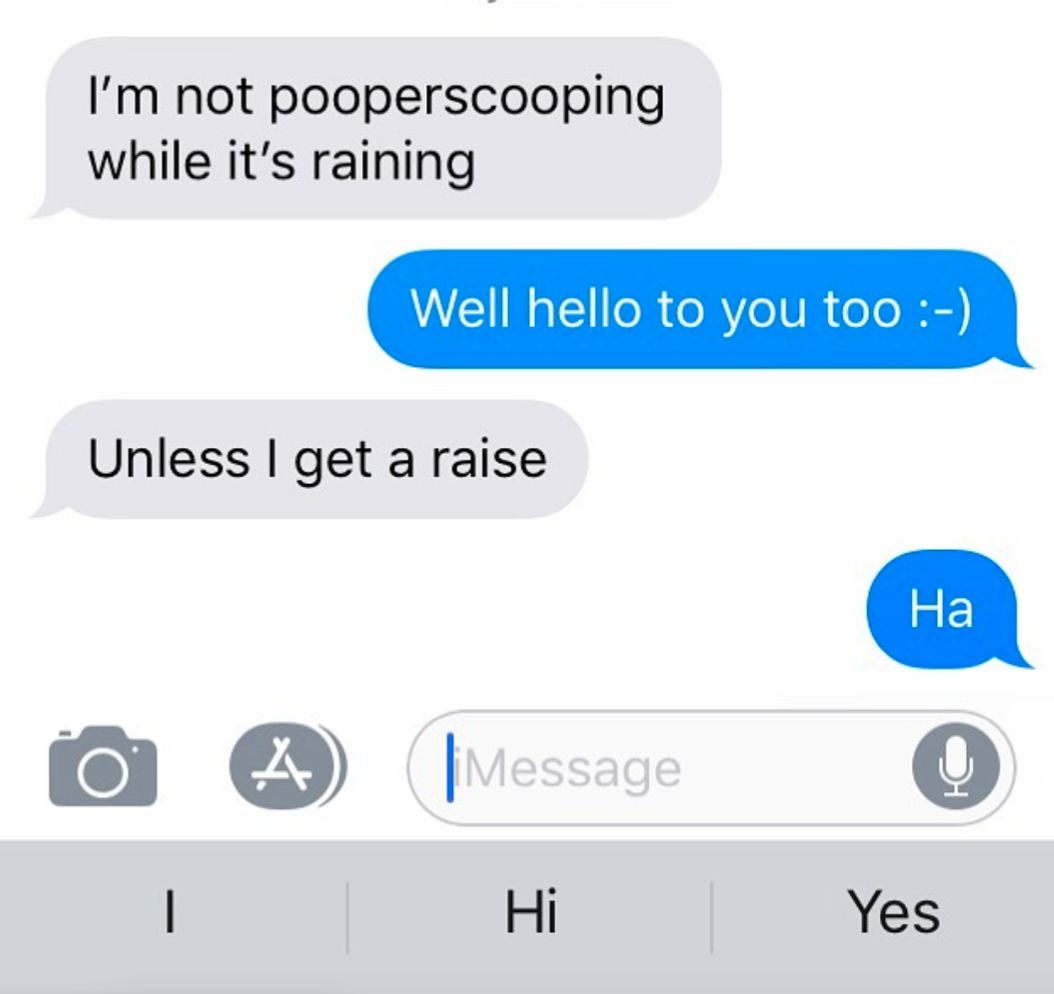 6. Honestly, I do not want to pay for my kid’s education if he can’t even form whole sentences. 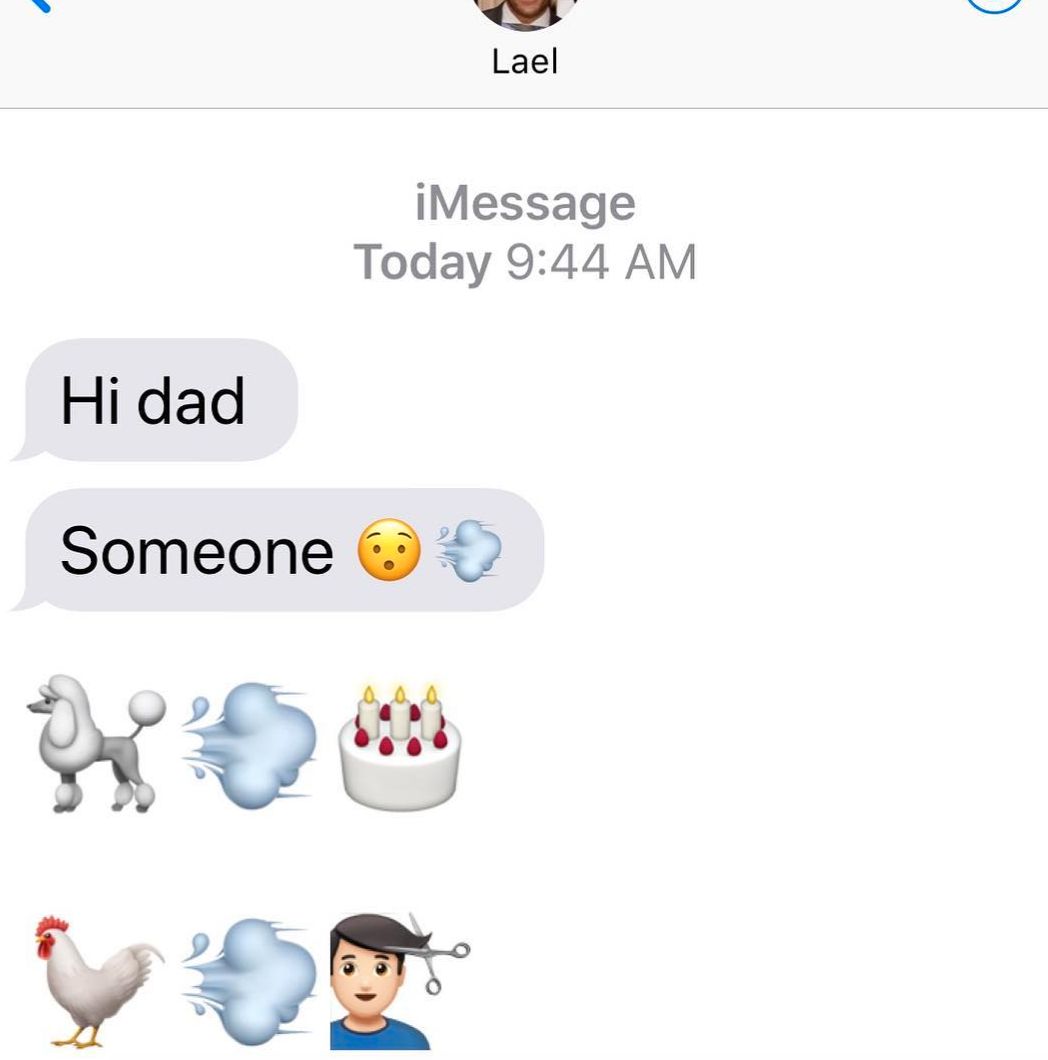 7. Well, are you hinting at homework? I’m sure, you wouldn’t need any help if you’re gonna keep that sassy attitude of yours. 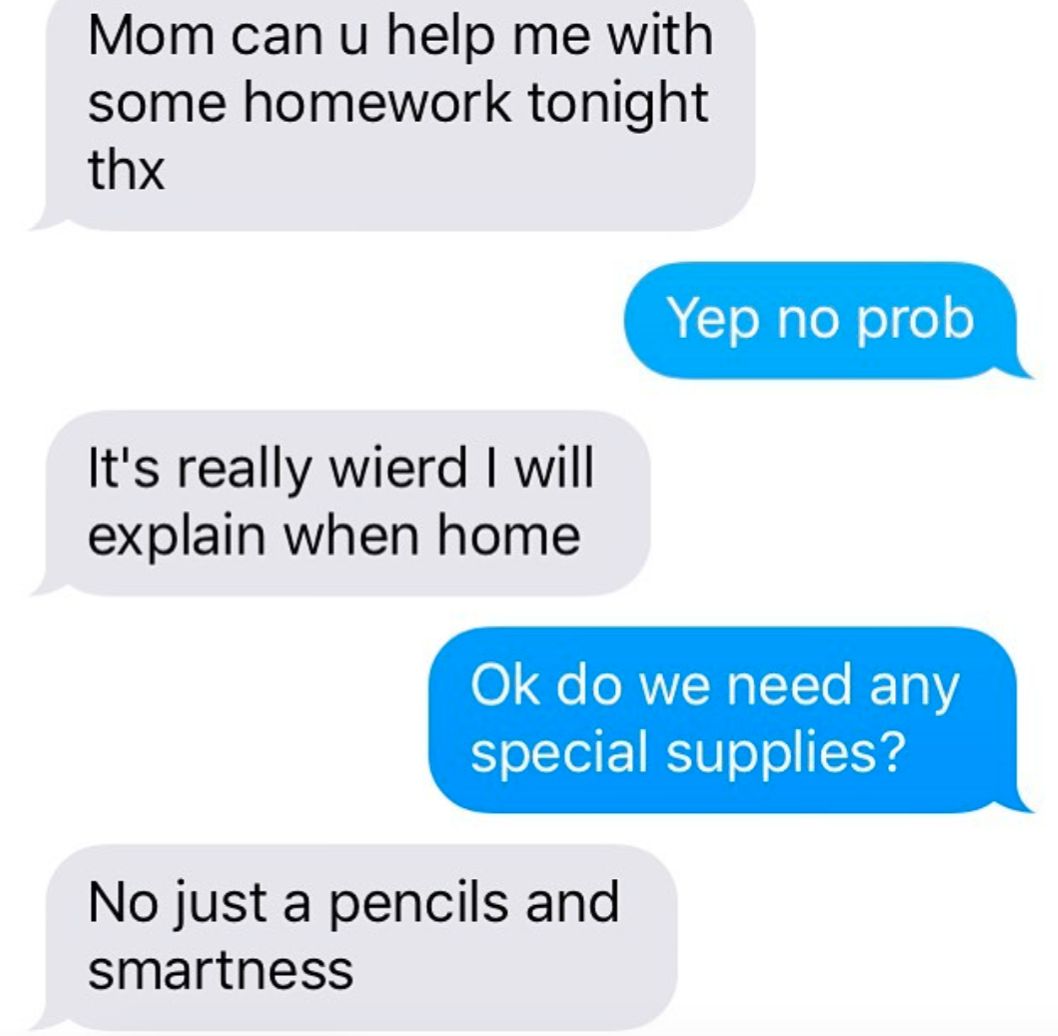 8. Honestly, I’m surprised at the fact that her mom actually gave her time to find her phone while she was texting using the same phone???? 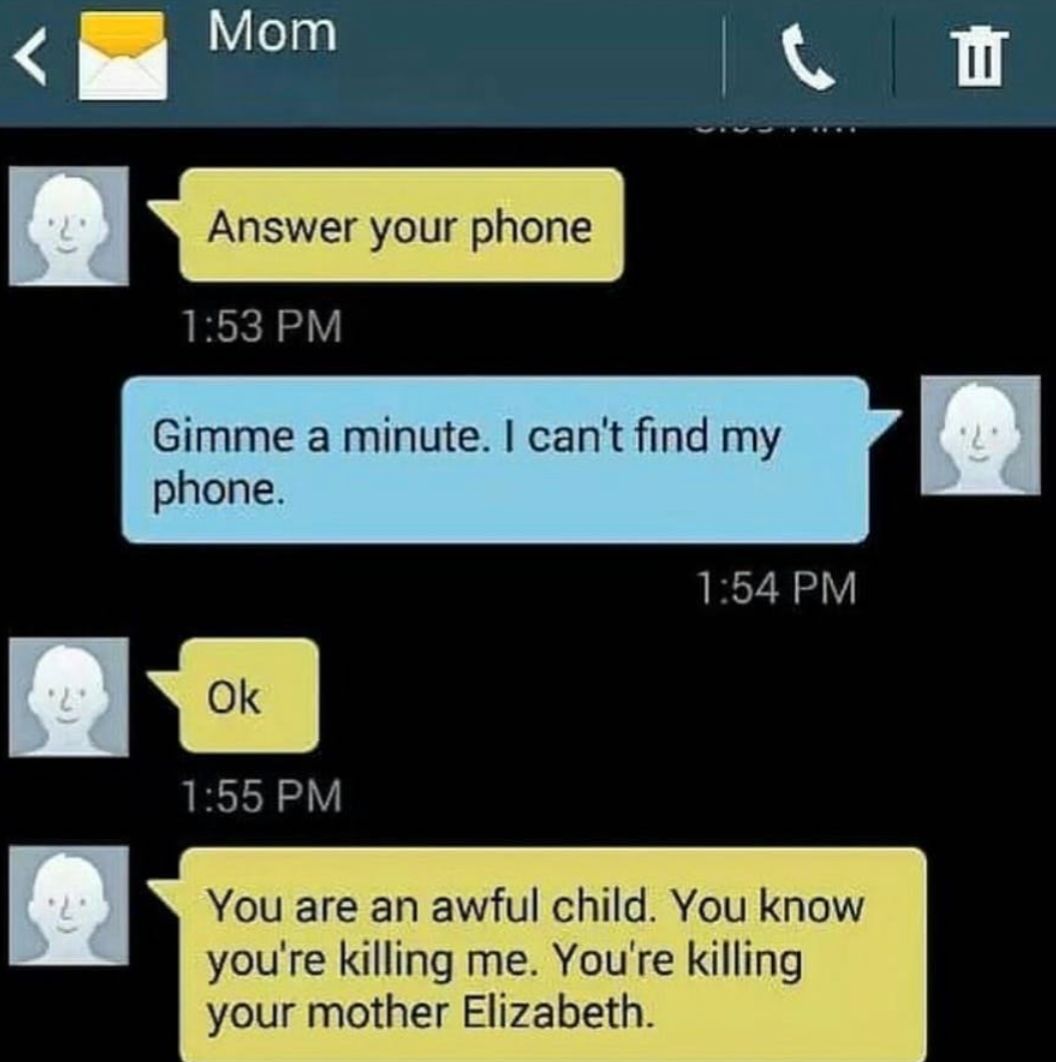 9. That is one stubborn mom, and what the hell is wrong with you kid? Why can’t you just have a proper conversation with you mom? 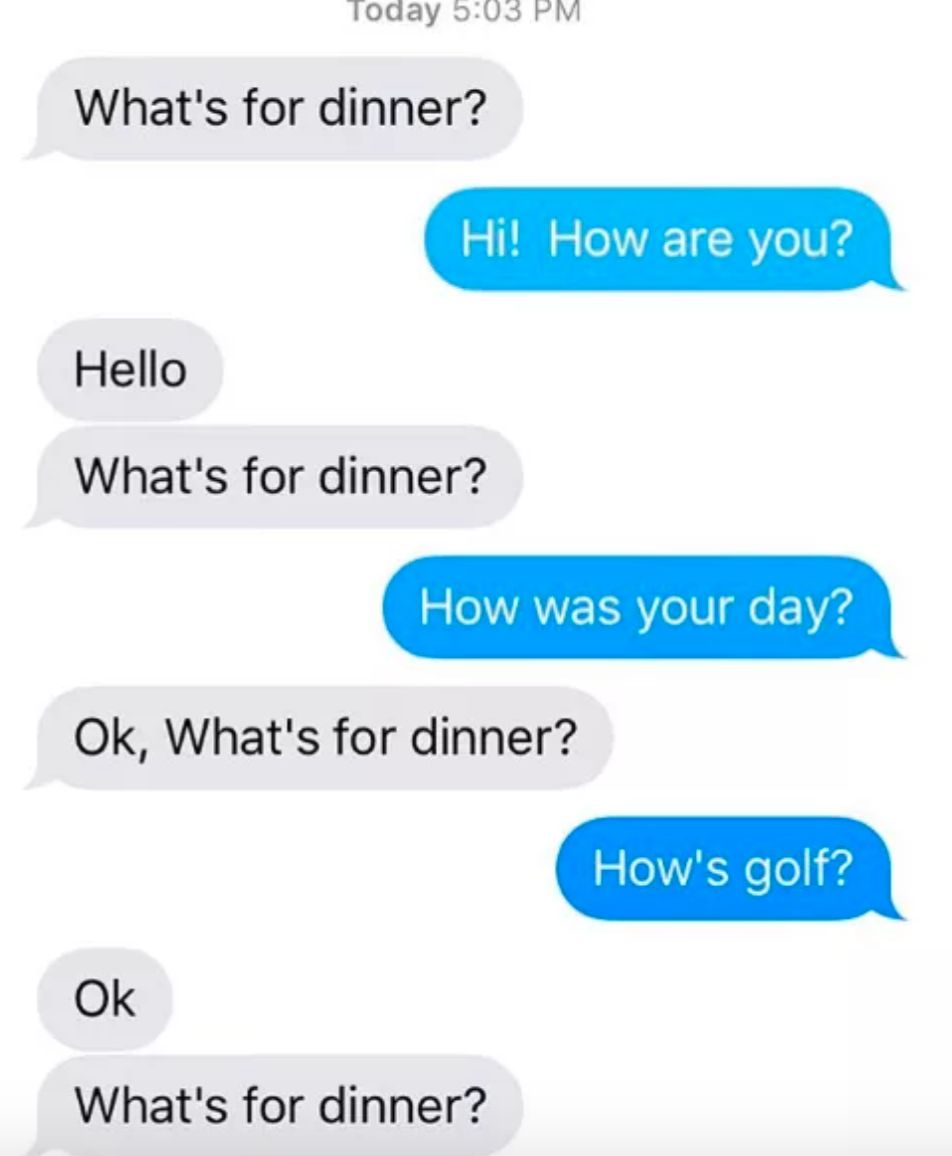 10. If that was my kid, I would be putting him up for adoption right after I set my foot home. 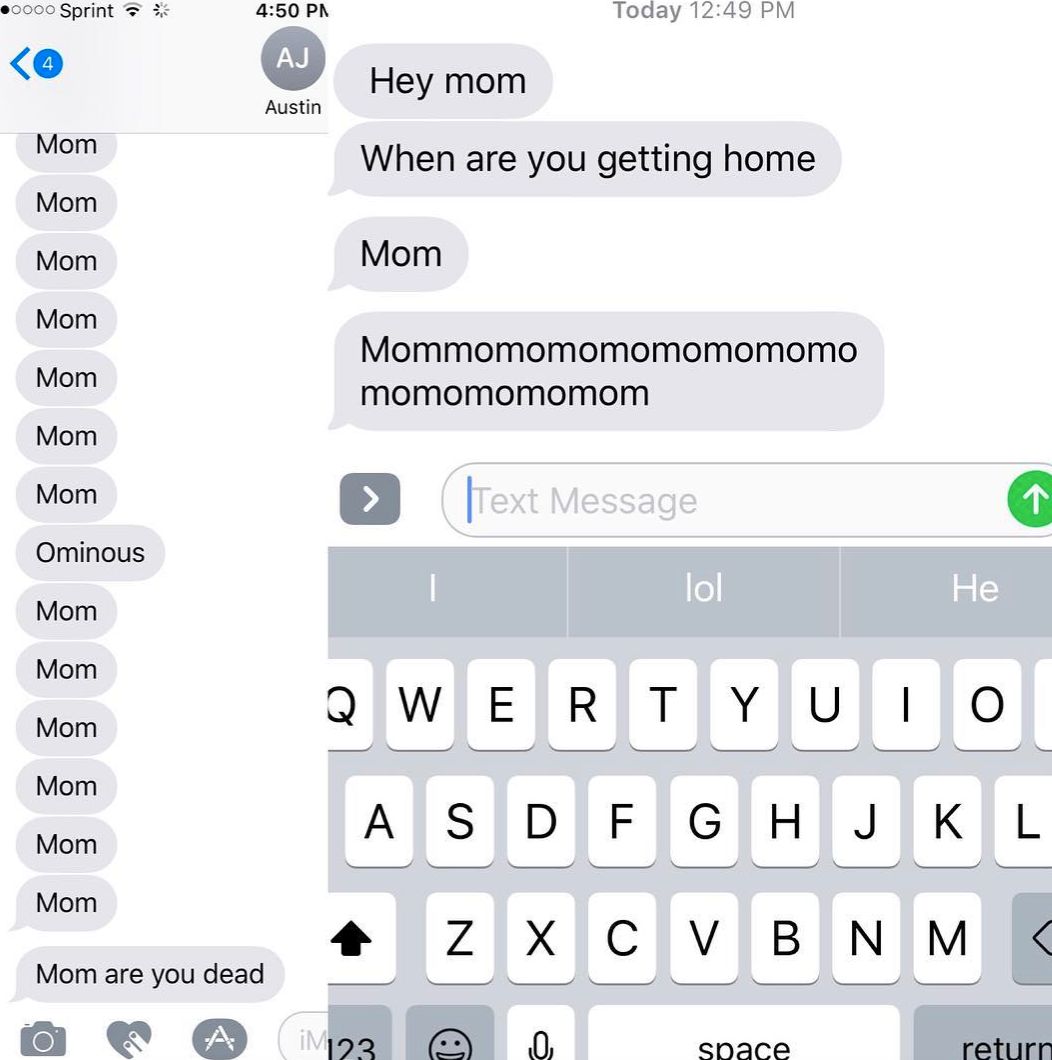 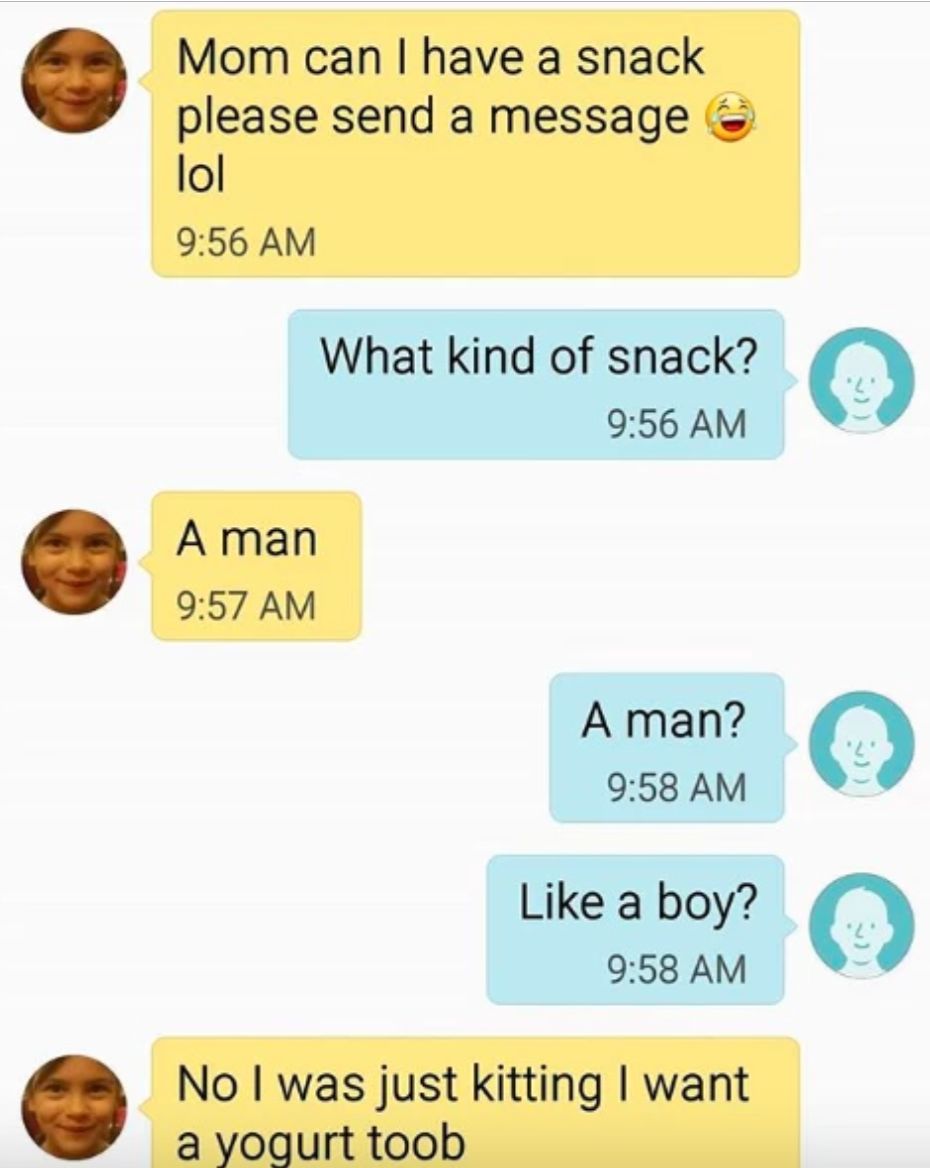 12. And, you suppose that this is gonna work? Nice try kid. 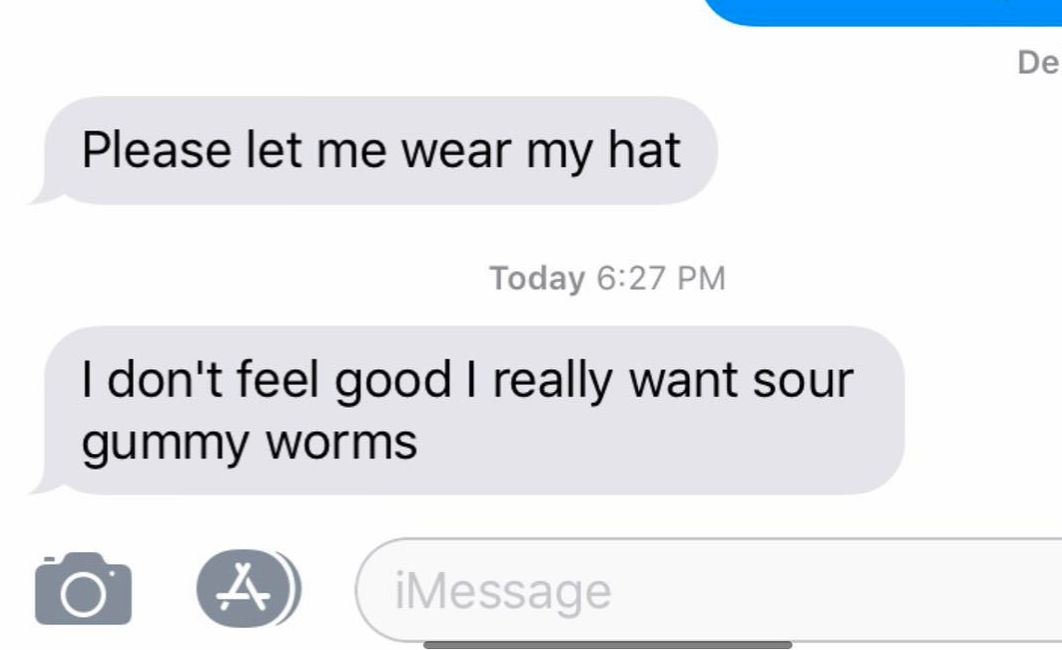 13. Honestly, the best part of my milk teeth falling was my mom hiding money underneath my pillow. 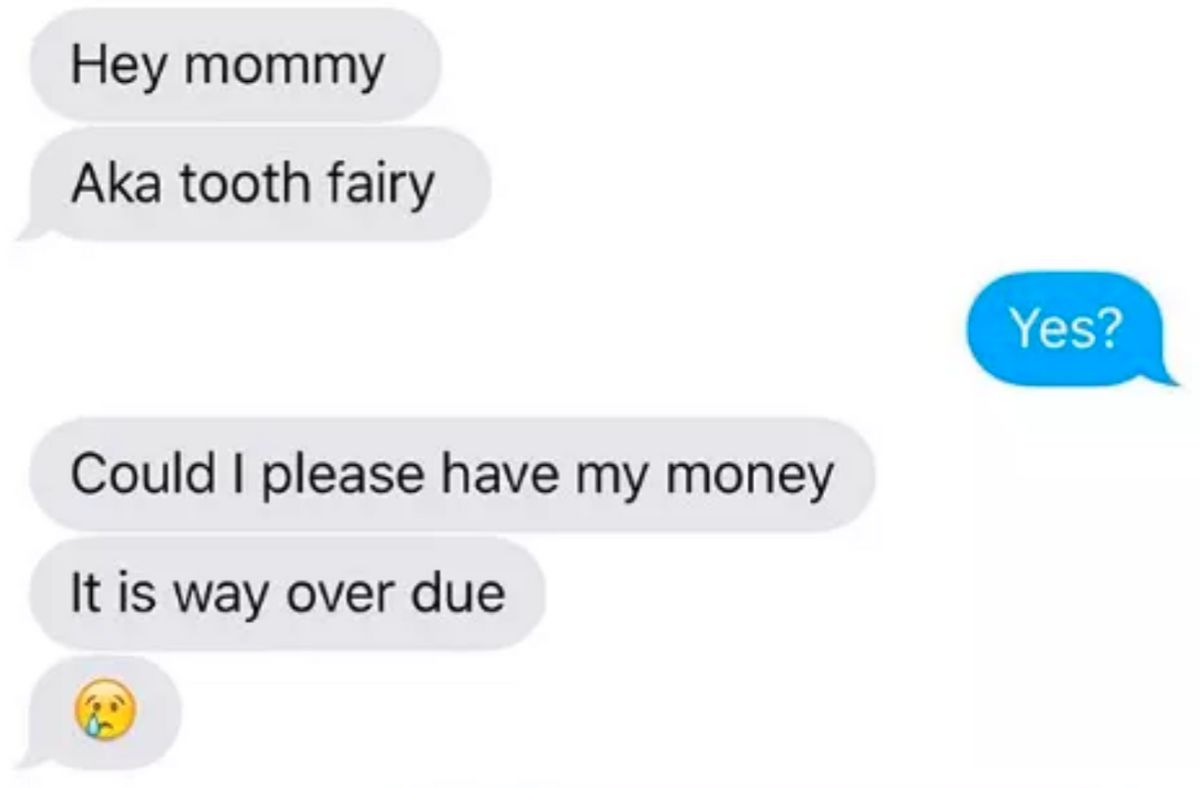 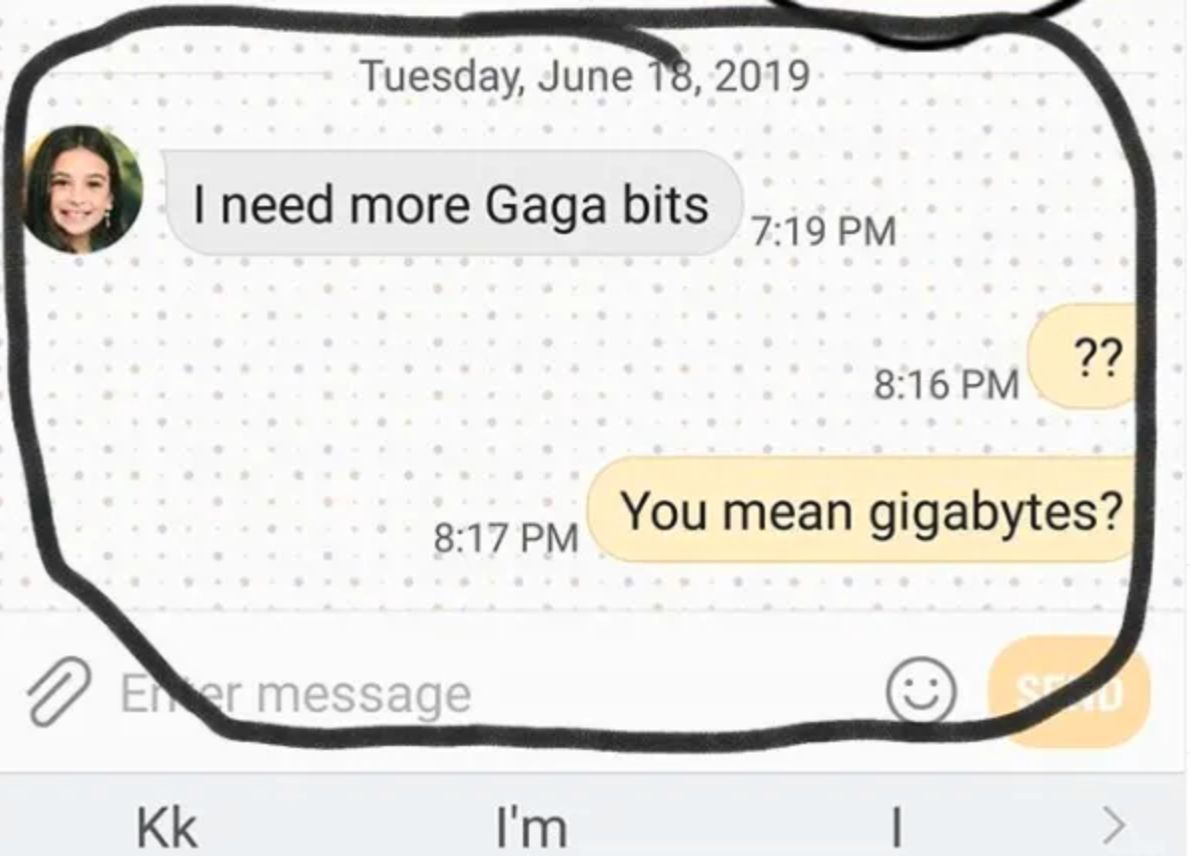 read also: These Were Supposed To Be The Original Looks Of Avengers As Per Comics

If Your Girlfriend Does These Badass Things, Marry Her Now!