Home NEWS NASA Cancels All-Female Spacewalk Due To Lack Of Spacesuits In The Right...

NASA organizes spacewalk as a part of its daily routine on the International Space Station. Everyone learns how to spacewalk on the International Space Station as for the future, if they may go to some planet, moon, etc. and the least of them, work at the space station at least. But women couldn’t do it, because there was a shortage of space suits of the right size for them.

And NASA couldn’t risk the security of their employees because of that:

Women weren’t allowed to Spacewalk before! 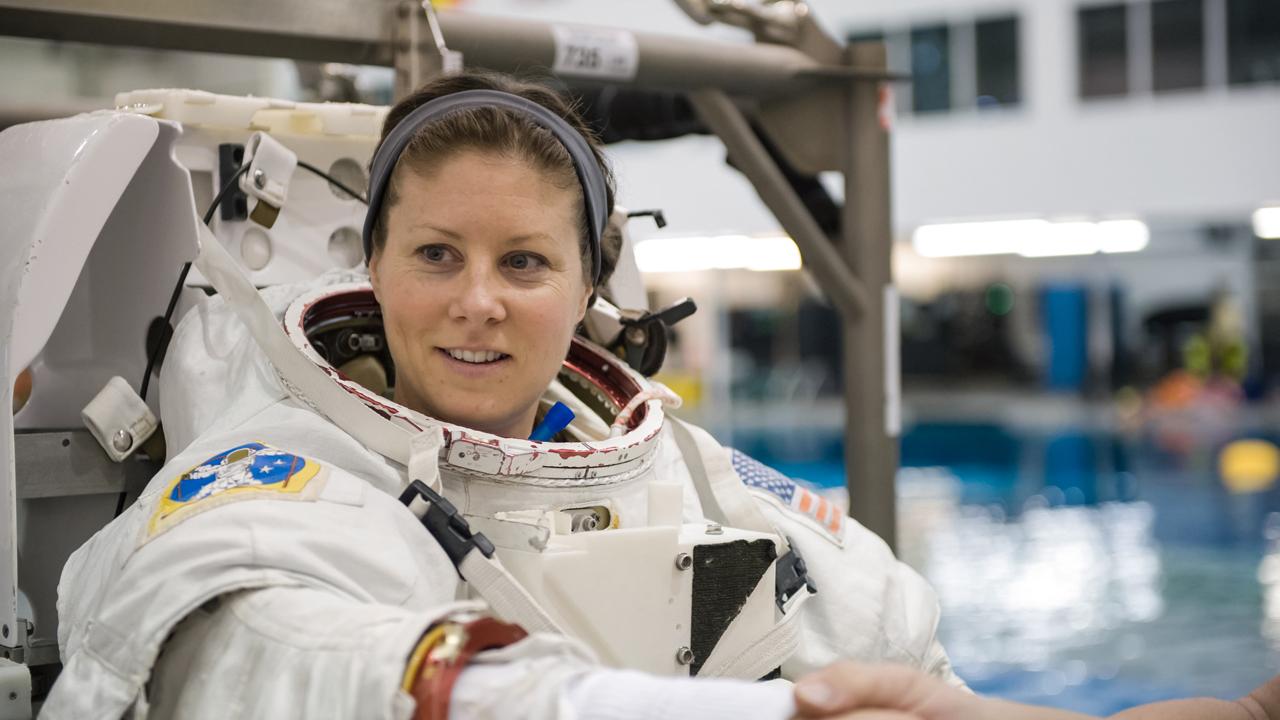 Women earlier weren’t considered fit for spacewalks and only men would take part in the routines.

NASA announced it will be now getting women to do a spacewalk and it was a new step towards bridging the gender gap as well.

It could have been historic! 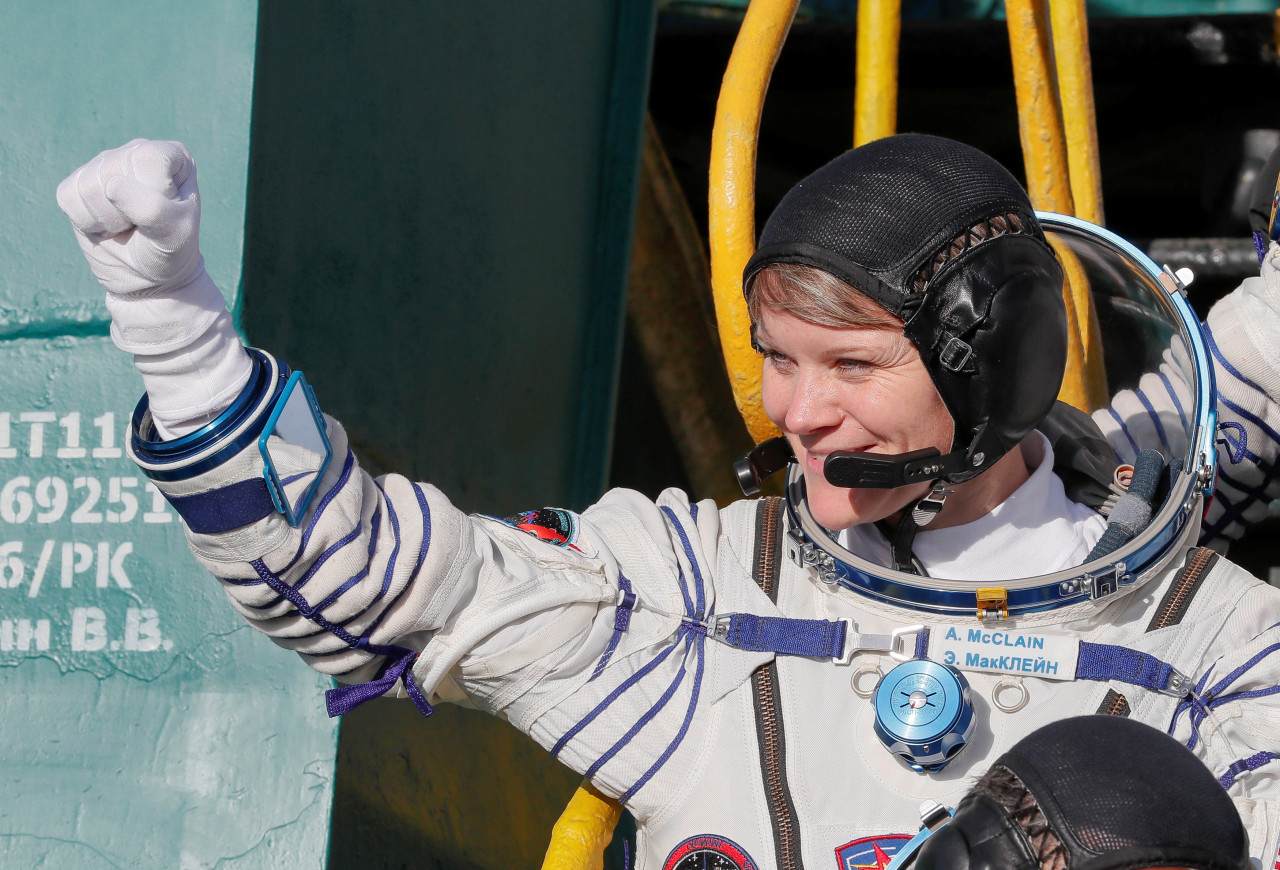 This could have been the world’s first all-women spacewalk ever marking a new era for women in space.

This was planned to happen in Women’s History Month as well! 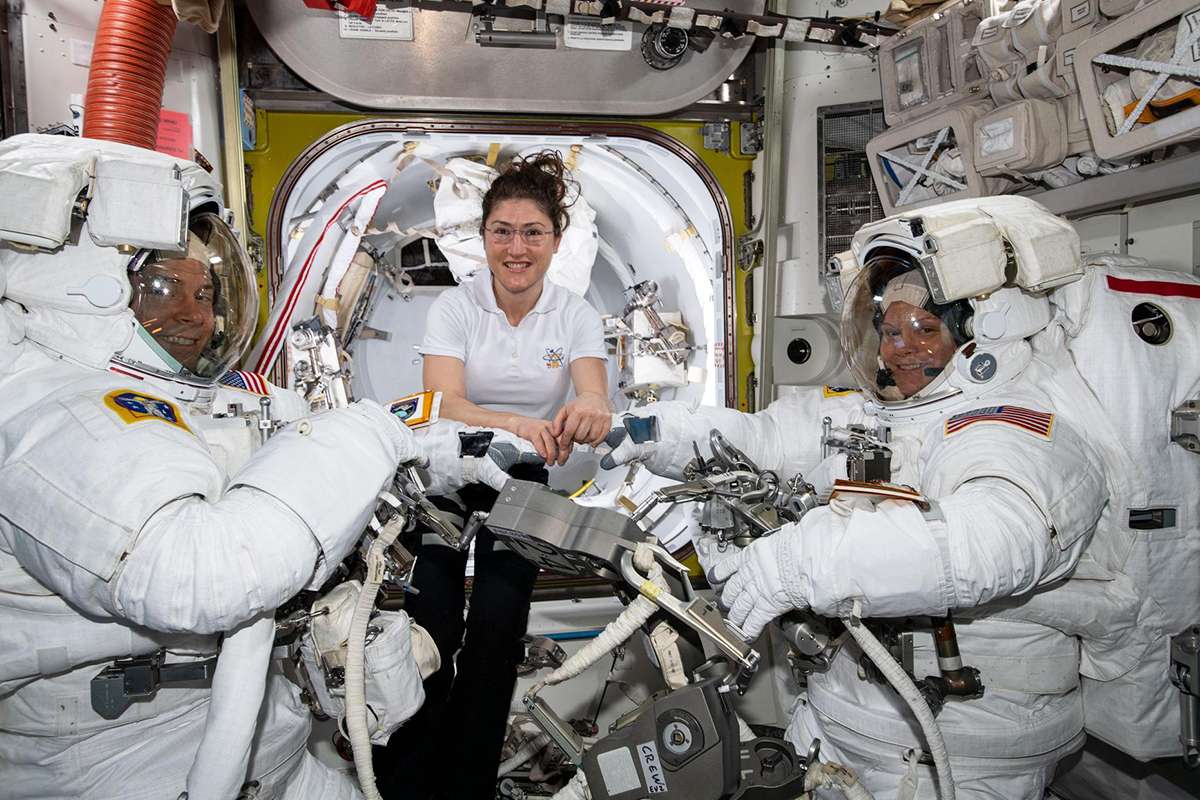 Astronauts Anne McClain and Christina Koch would have been guided from at NASA’s Mission Control at the Johnson Space Center in Houston by light directors Mary Lawrence and Kristen Facciol in the first of it’s kind of spacewalks that could have happened in the women’s history month.

The Lack Of Spacesuits. 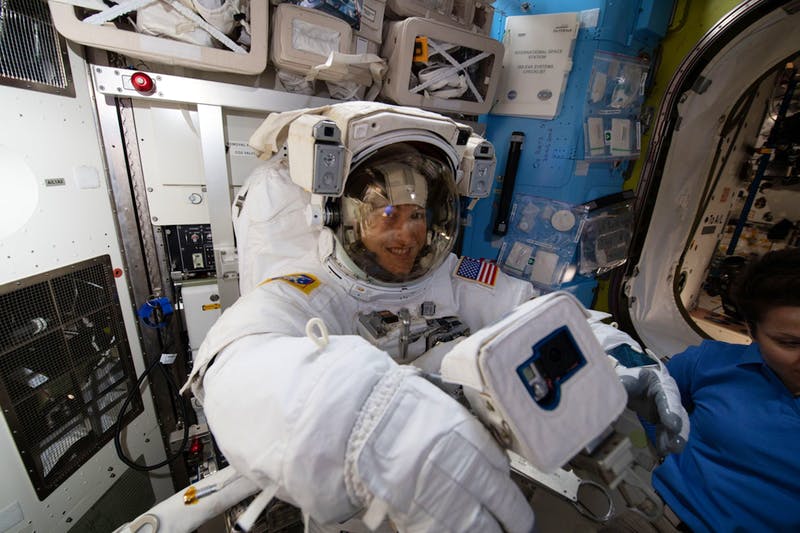 NASA’s plan, unfortunately, hit a roadblock when Anne McClain’s suit wasn’t of her size and with women’s division being new there weren’t suit options for her as well.

Anne McClain will be replaced by Nick Hague for the spacewalk. Since new suits can’t be arranged easily and the schedule couldn’t be changed, NASA bought in Nick Hagues, an experienced spacewalker, so the schedule doesn’t delay.

Some more shots of the #spacewalk on Friday – was privileged to work with my friend and colleague @NASA_Astronauts @AstroHague pic.twitter.com/KueUo7HXFm

“Anne trained in ‘M’ and ‘L’ and thought she could use a large but decided after [last] Friday’s spacewalk a medium fits better. In this case, it’s easier (and faster!) to change space-walkers than reconfigure the spacesuit.”

Anne could have gone for the spacewalk but it would be risky and hazardous for both the partners, so NASA called her off. 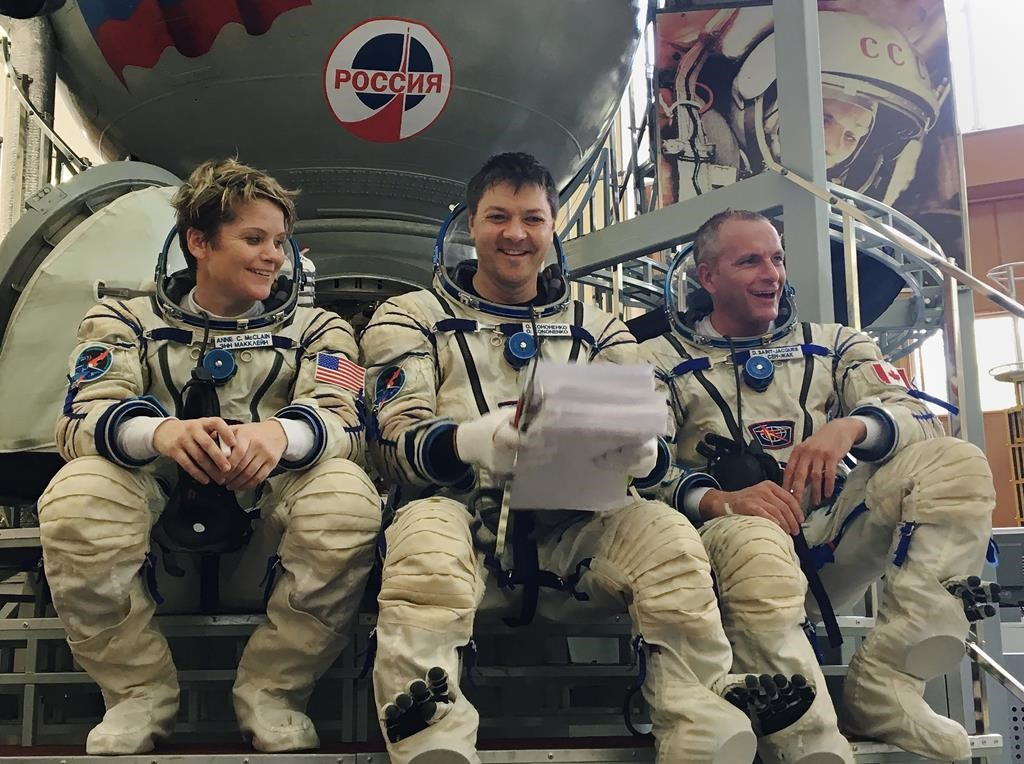 History will be made later.

I'm suuper disappointed about the all-woman spacewalk not happening as scheduled this Friday but I'm also super supportive of astronauts having the authority to say "I would be safer using a different piece of equipment." An all-woman spacewalk WILL eventually happen. https://t.co/LRob2RHvxq

Due to this size glitch, the first ever mission couldn’t be what it was expected but NASA has assured that there will be an all-women mission as planned as soon as the suits are ready.

Meanwhile, with more and more women joining NASA every year, we can finally see a gender equivalent workforce for the biggest space agency on the planet.