Home PEOPLE Signs Your Partner Shows To Know if You’re Dating a Girl or...

It doesn’t always happen that you fall for someone mature and smart enough. Sometimes your girl might be cute, naughty and mischevious. Or she might be so mature to understand your problems and daily life issues. All of that depends on what you fell for. Sometimes it might be cute for you to date a girl but some serious decisions require a woman. So, how do you know signs that you’re dating a girl or a woman?

Below we show you to know if you’re dating a girl or a woman based on some signs: 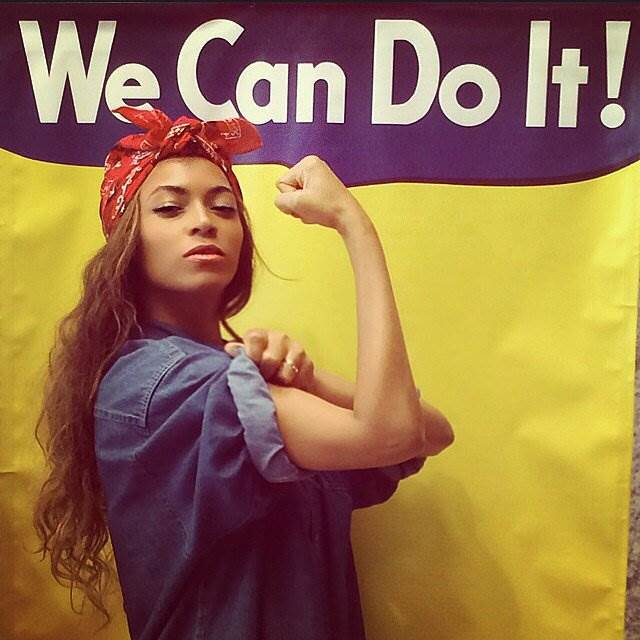 A woman would try to do everything by herself without screwing things up for herself.

2. Staying within their limits. 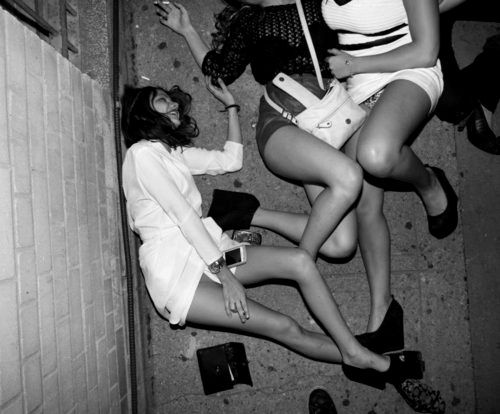 A girl wouldn’t know her limits and would just go beyond your capacity, a woman, on the other hand, knows where to stop. 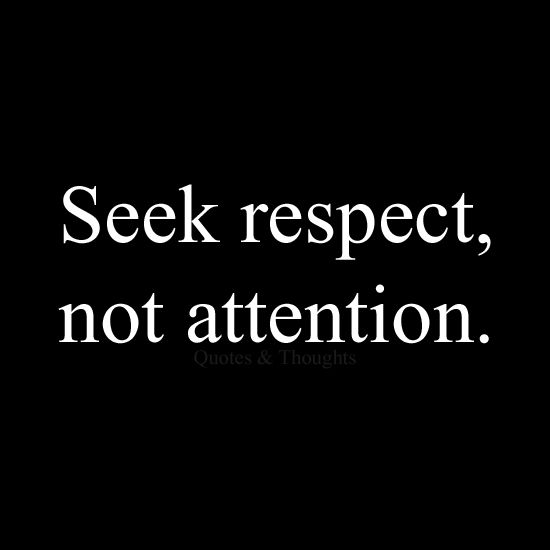 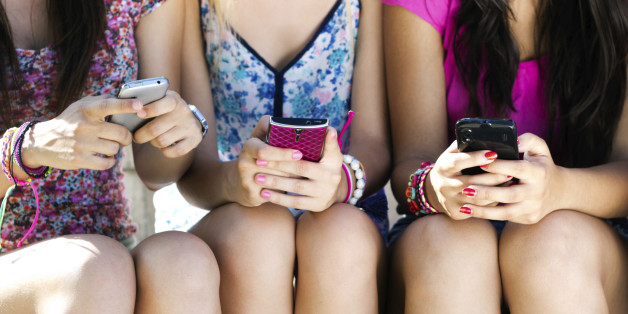 Signs will point out that if your girl uses too much social media she’s a girl and if it’s just another social activity for her which doesn’t affect her daily life she’s a woman.

Celebrities That We Lost In 2019

Celebrities Whose Looks Changed After Pregnancy, Yet They Were Cool About...

This Photographer Clicked Pictures Of Women in 60 Different Countries To...