Time passes so quickly that you don’t even realize that it has been 10 long years since the first premier of the quirky drama series debuted on AMC ‘Breaking Bad’. It was a drama series on an intelligent but ill middle-aged Chemistry teacher who starts cooking meth to earn money. The game-changing, critically worshipped show ended nearly five years ago and it no doubts it won the Emmy award. There may be times when people still binge on this award-winning series when they want to immerse in a world of harrowing, adrenalized drama.

So the cast of ‘Breaking Bad’ decided to reunite on the 10th anniversary of their show. They reunited to share some nostalgic moments and memories from the sets of ‘Breaking Bad’. Not only this, but they also posed for a photo shoot and gave exclusive interviews with Entertainment Weekly, and it’s truly hitting us hard with nostalgia too.

If you remember the first season of the show Breaking Bad was premiered way back on January 20, 2008! 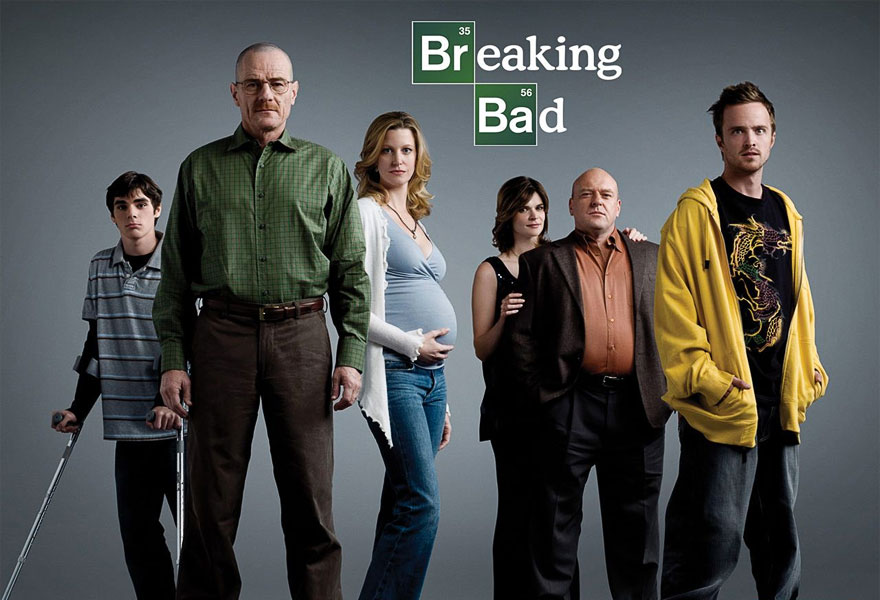 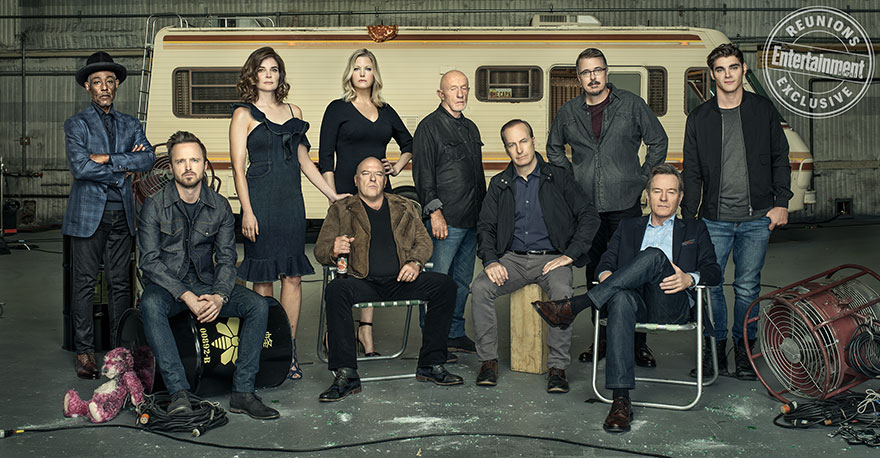 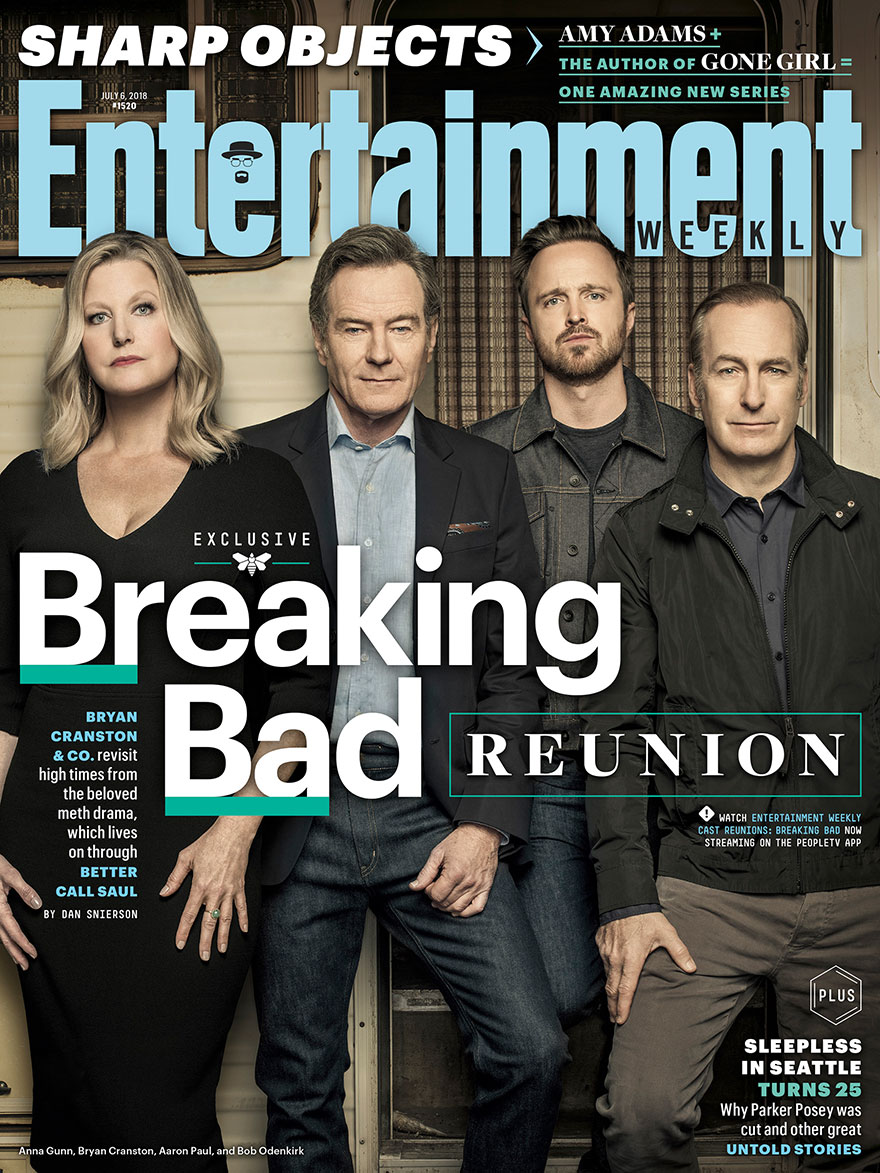 So have a look at the cast of one of the most amazing shows ‘Breaking Bad’ and they look nothing like in the show, especially Gustavo! 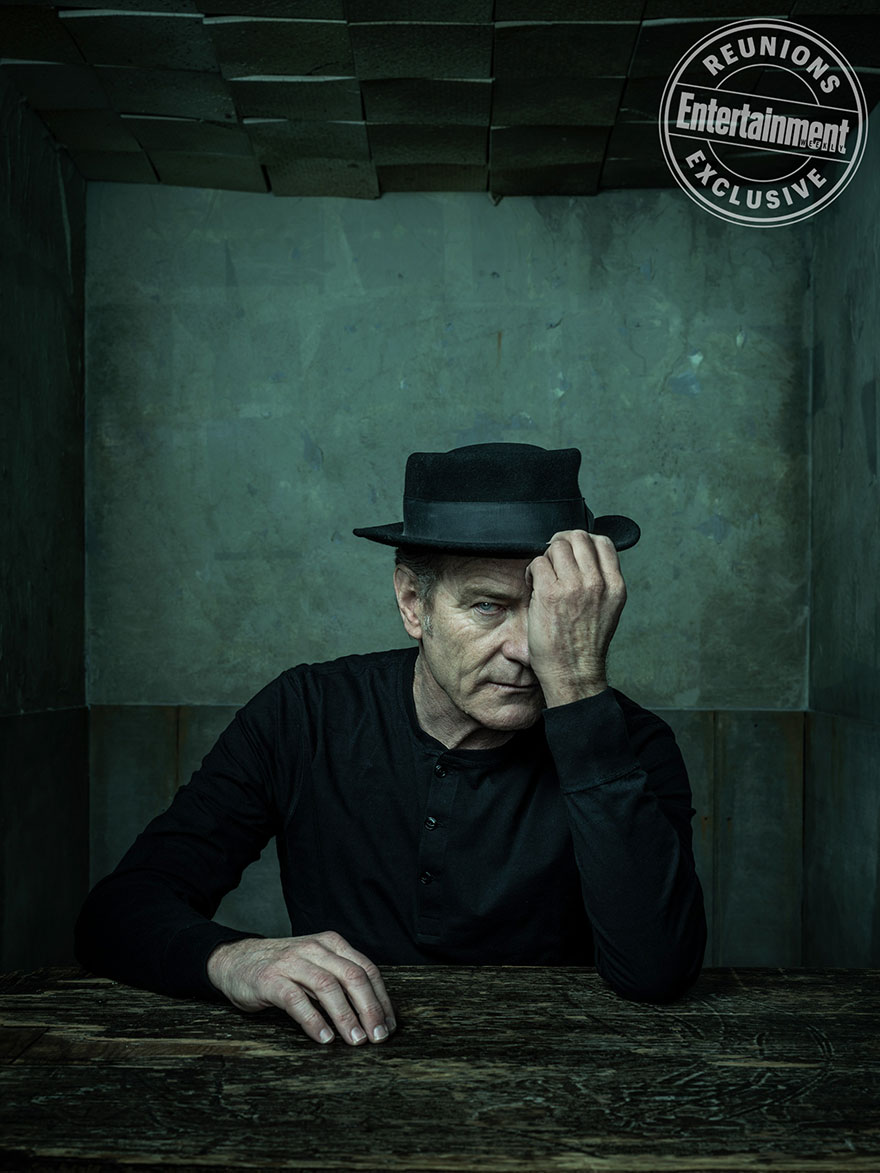 Game Of Thrones Writer Reveals Which Episodes To Watch Leading Up...

This Is What The Avengers Cast Looked Like When They Were...