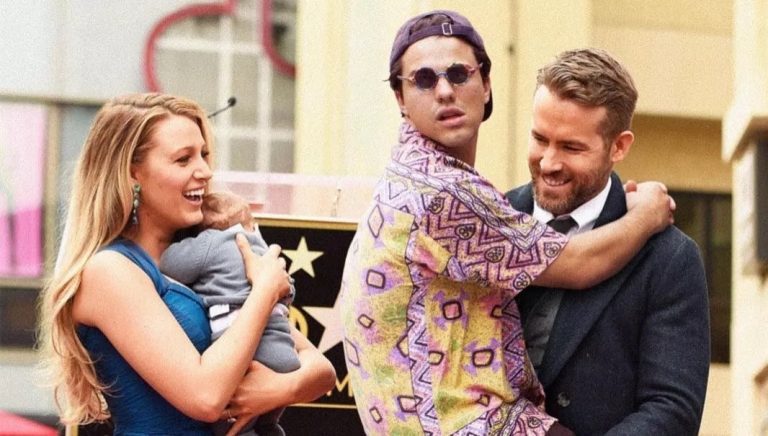 It is not unusual for common people to nurture a dream of mingling with celebrities, take lunch or have a drink with them and even take some of these sweethearts to bed! Isn’t it? Well, this is just a dream for many, but Rob an average guy has just achieved this (sic); no not really, but with the help of photoshop. Rob has photoshopped various pictures of celebrities from real life as well as movies and just put himself in the frame. In some of these photographs, he has done it so candidly that they feel like real. Take for example the photograph where he is seen chatting with Mark Zuckerberg; it really feels they are chatting, at least in the first glimpse, until you realize that it is an edit. His edits where he has inserted himself around Barack Obama are the most convincing ones. However, there are many more pictures and in many of these Rob’s image editing skills have not been able to keep pace with the attributes of the image. The photograph where he is seen holding Kate Winslet by placing himself between Leonardo DeCaprio and Kate Winslet – it may well be an imaginary situation that many young men want to get themselves in. This shows the penchant of this person, to caress and fondle celebrities and also mingle in their society. He has made it possible through these images. Some of these images do feel like they are a part of the original image. A bit of research on the image can show up real facts. There is no doubt that many of these photographs will resonate with many young boys and girls.

All in all, Rob’s creations are hilarious. Don’t believe us? Check out some of his creations below: 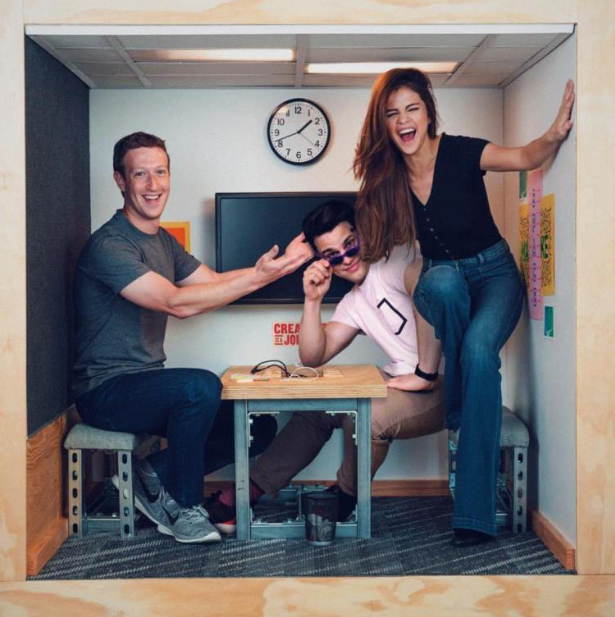 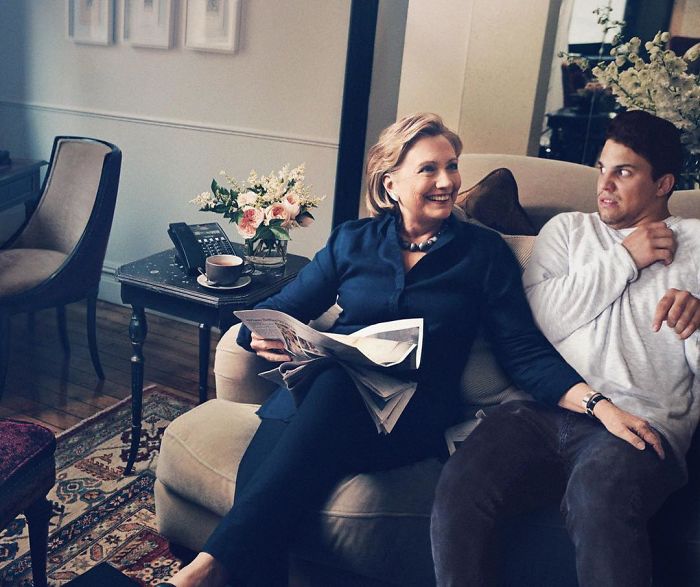 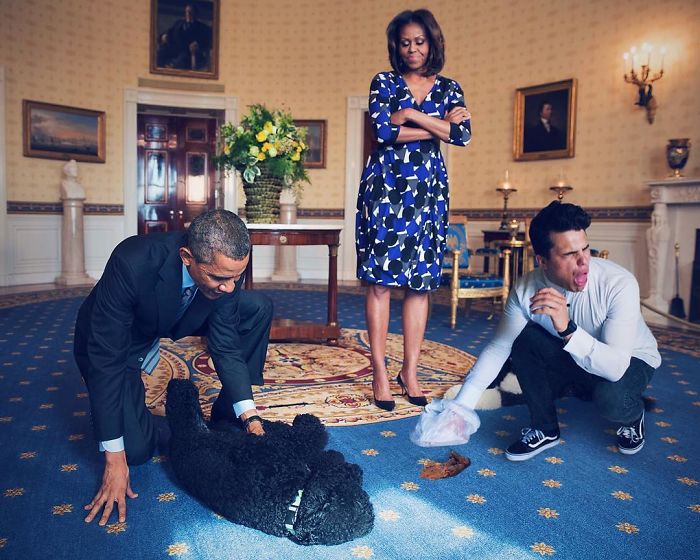 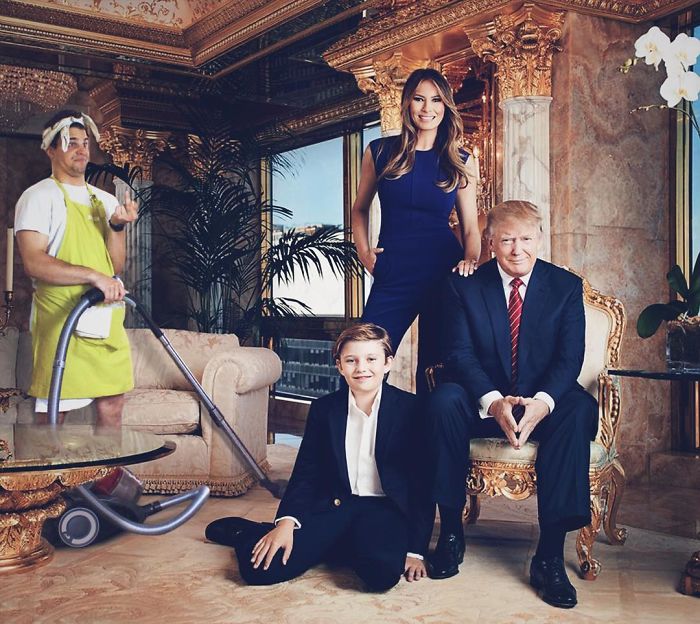 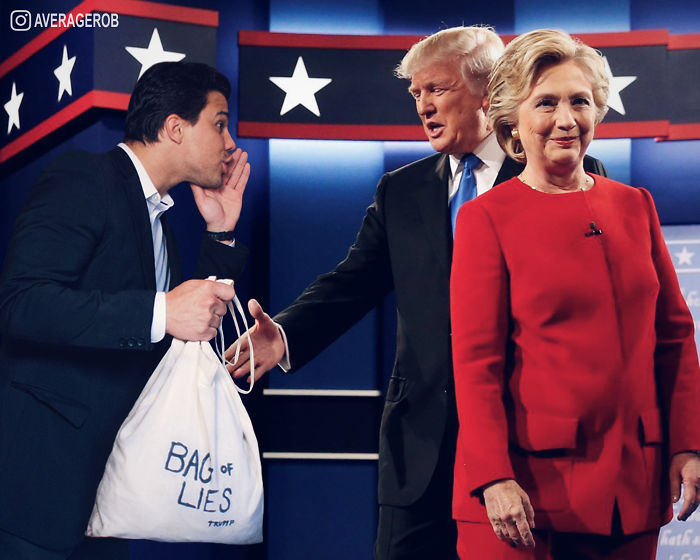 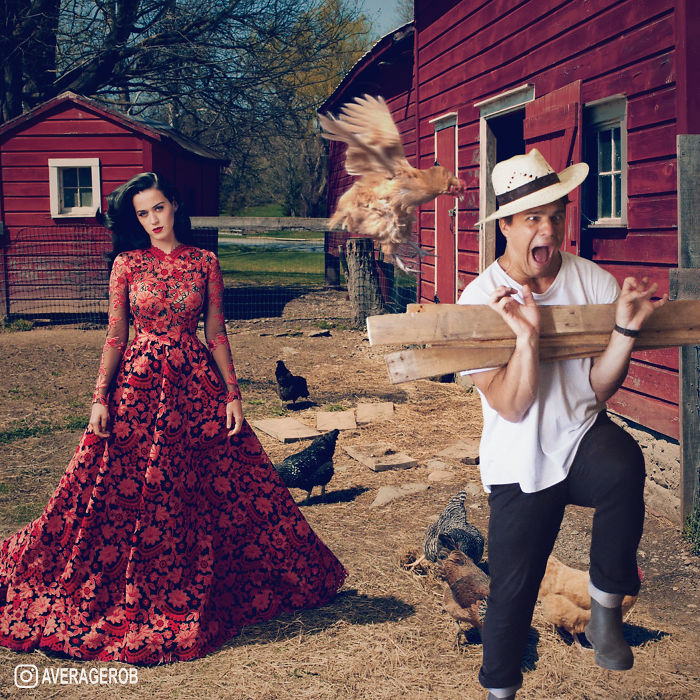 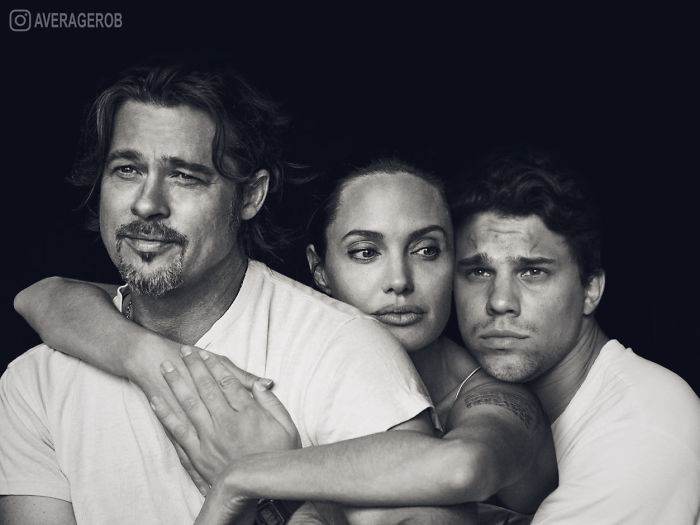 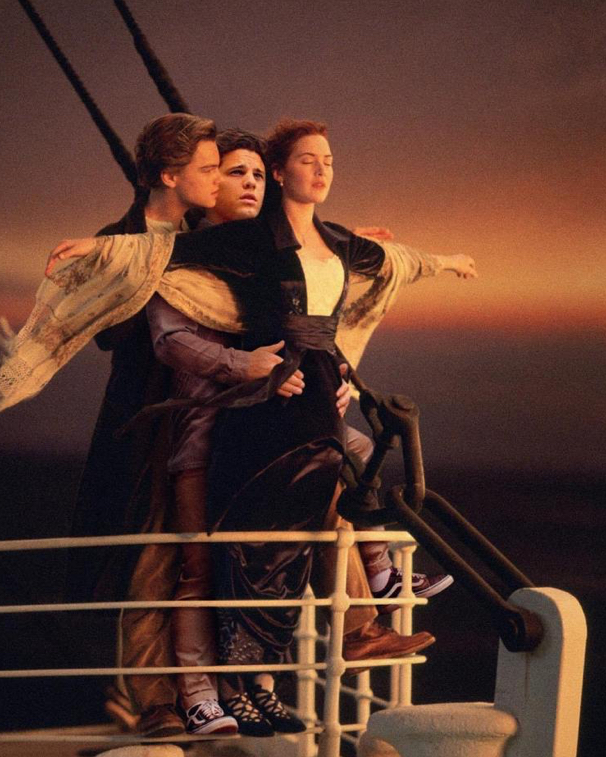 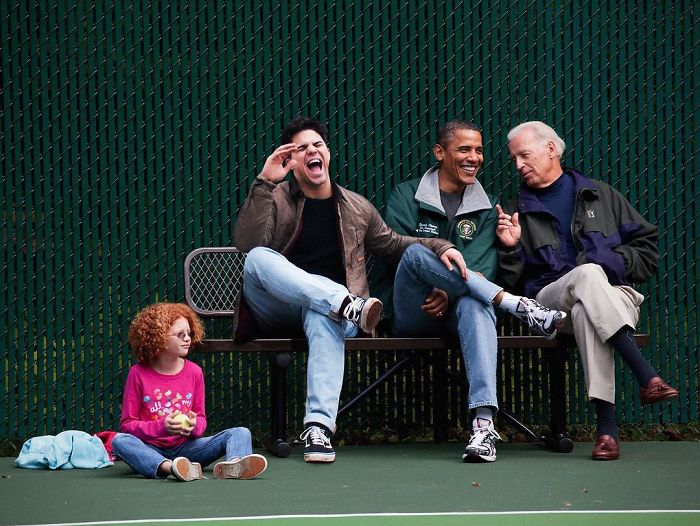 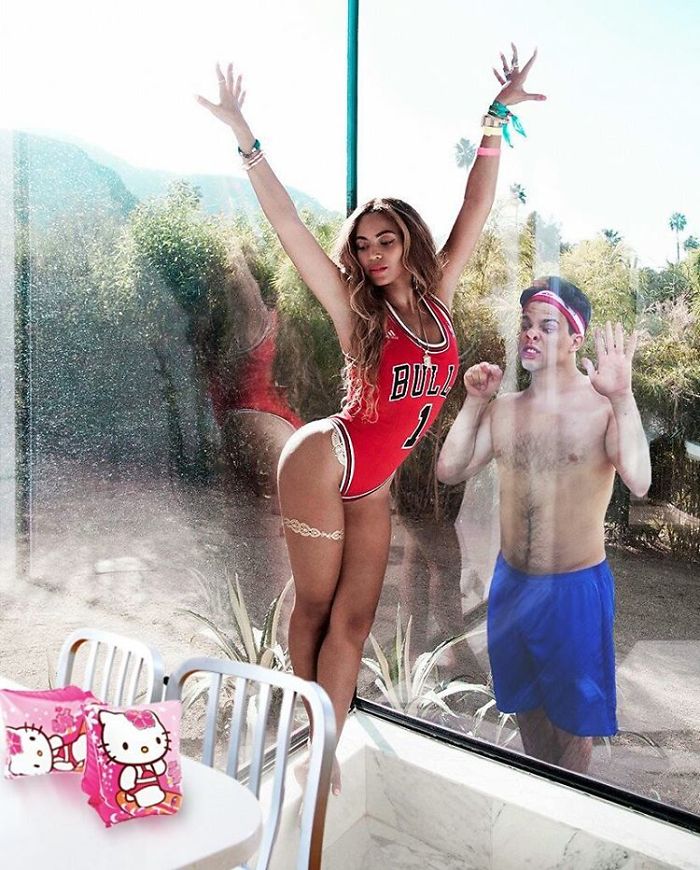 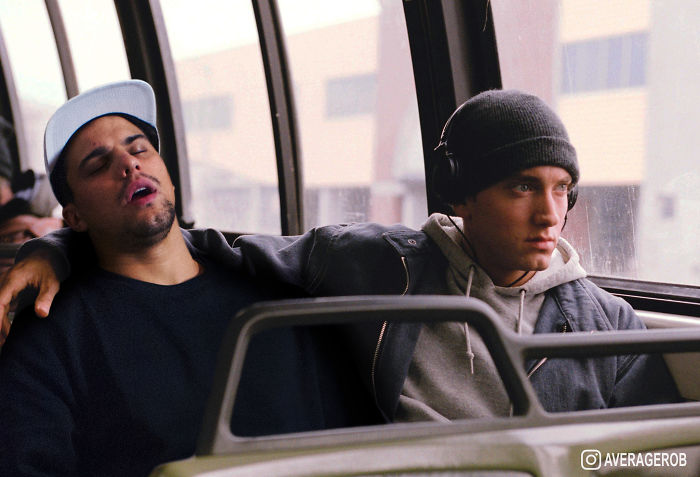 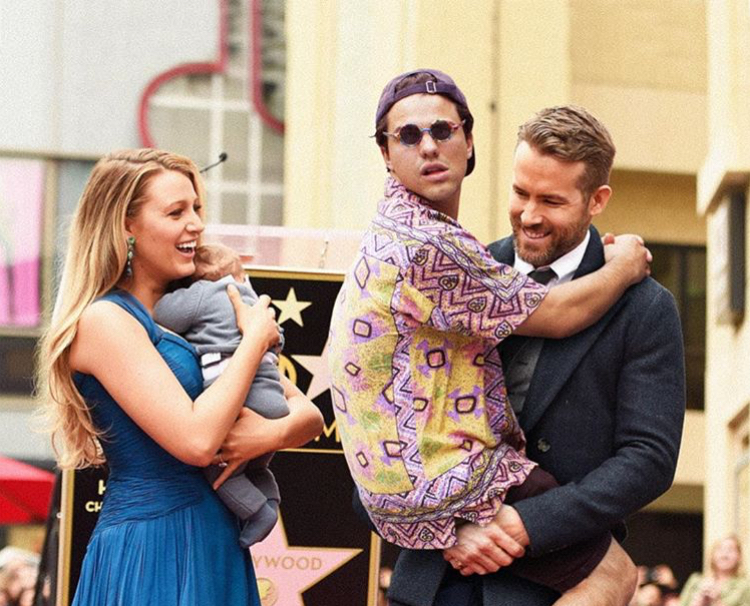 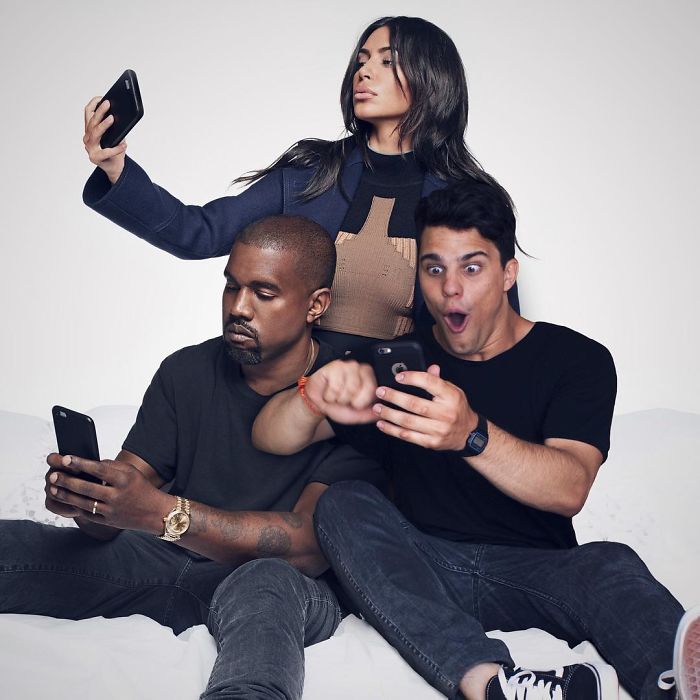 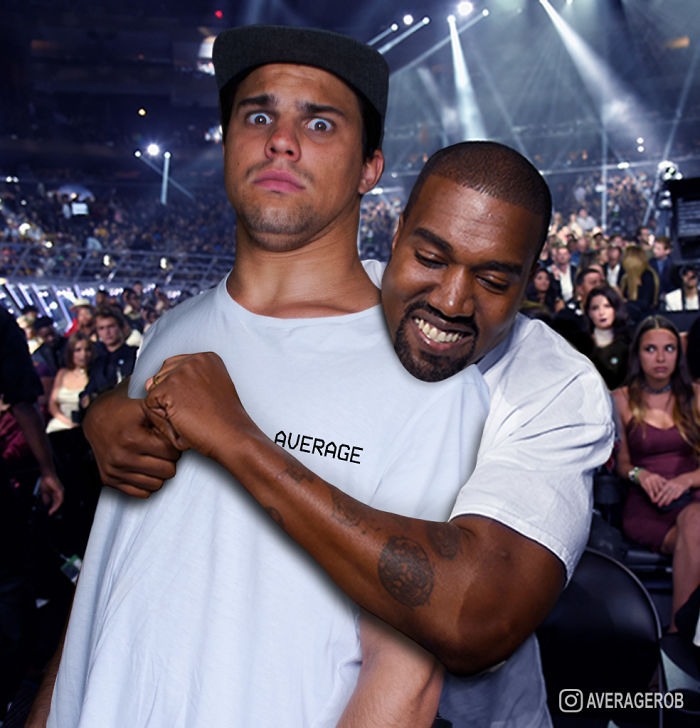 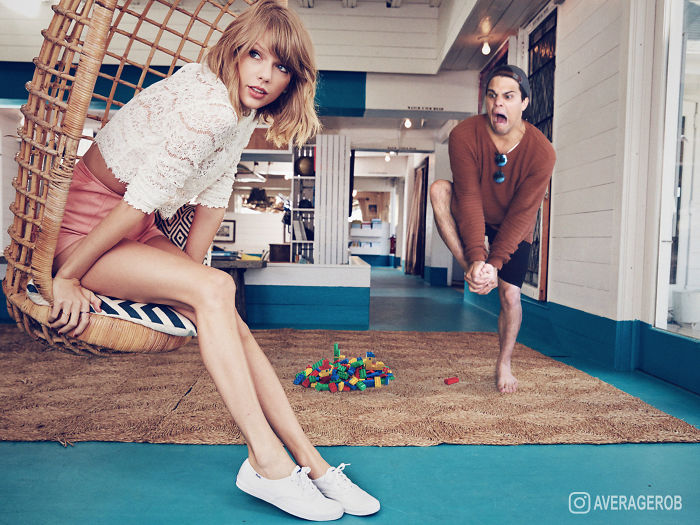