Home ENTERTAINMENT Cambodian Actress Banned From The Entertainment Industry For A Year For Being...

We are sure that you stay updated with news and we are sure that you would have heard some very unusual news too, but have you ever heard someone getting banned from doing movies, and that too for being too sexy? That sounds strange, right? Well, there is an actual case about this, and this will leave you amazed! It is about a Cambodian actress who was banned from the entertainment industry!

Read More: BARACK OBAMA’S PHOTOGRAPHER CLICKED 2 MILLION PHOTOS OF HIM IN 8 YEARS AND HERE ARE THE BEST ONES!

A 24-year-old Cambodian actress, Denny Kwan, was told that she was too sexy and so she was banned for a year and won’t be doing any movies. This Cambodian actress has been a part of a lot of movies. 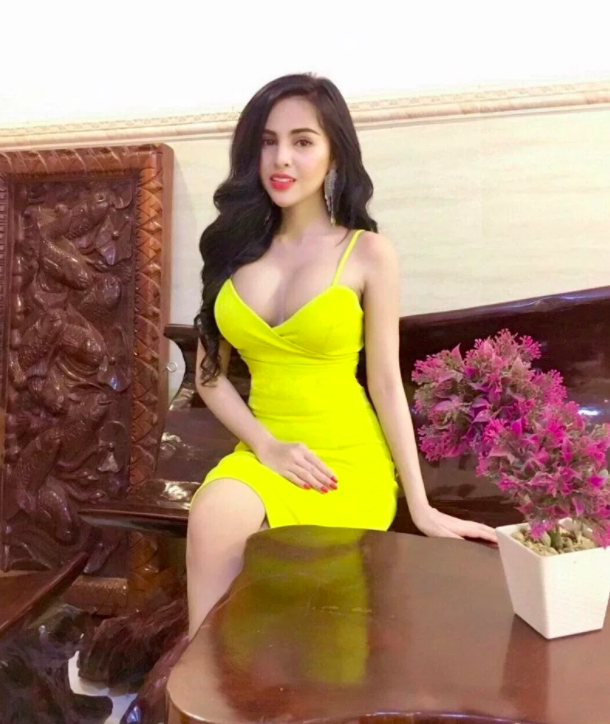 She was re-educated with the culture and fine art ministry and then it was confirmed that she had violated some code of conduct. She said, “I know it’s my right to dress how I want, but our culture, Cambodian people, cannot accept it”, in protest. 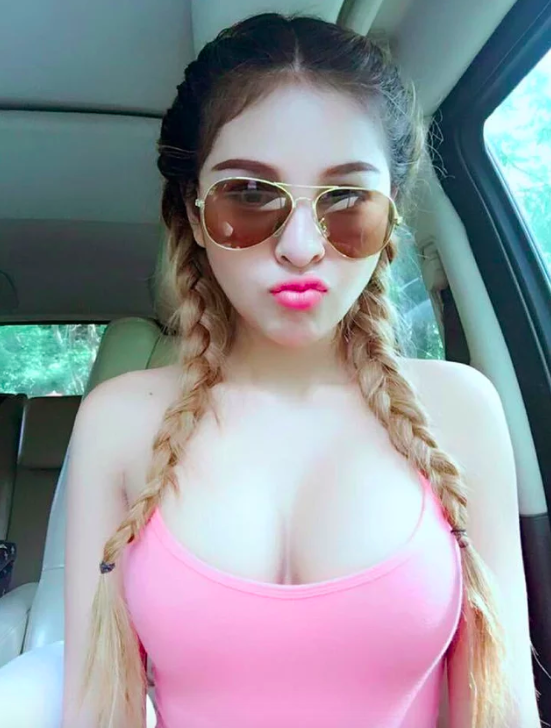 Let’s read further and find out if the ban will be lifted off her shoulders by the country or not! 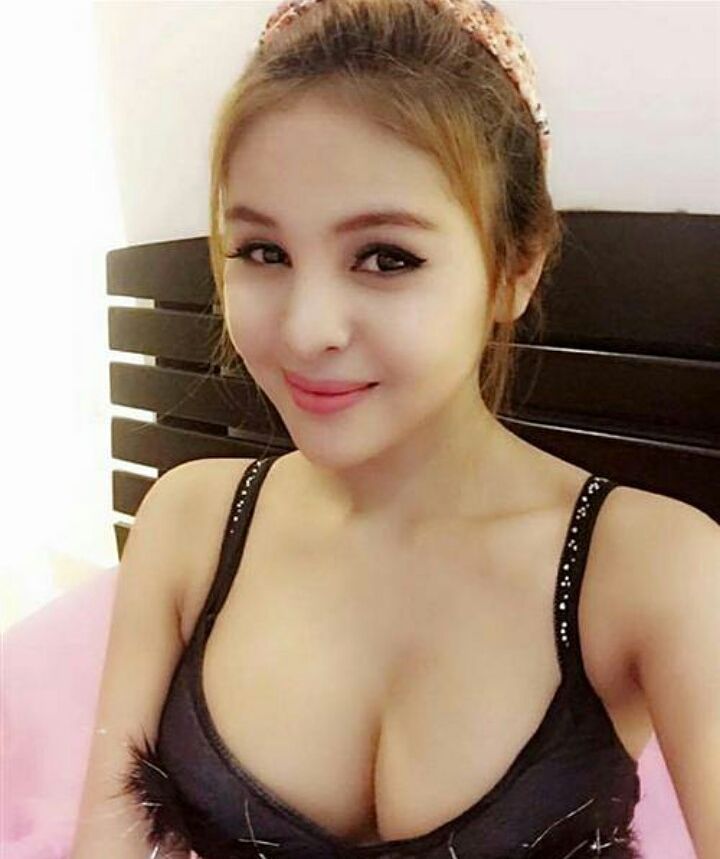 You Won’t Say Math Is Boring After Seeing This Gorgeous Math...

These Most Beautiful Pair Of Eyes From Around The World Will...