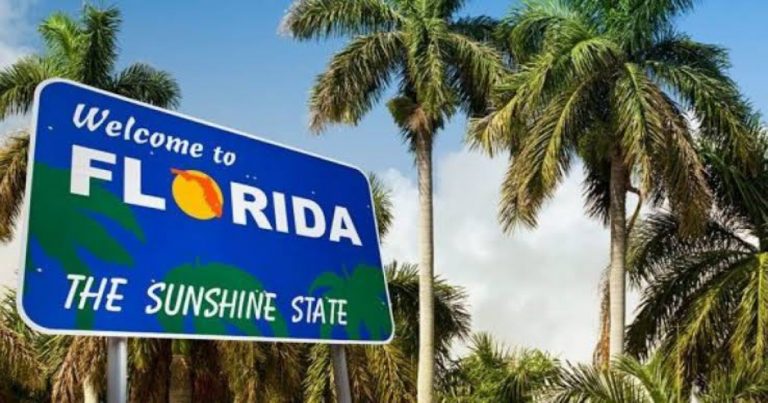 It’s not uncommon for people to Lear and spread wrong information about any particular thing. Why they do it is still a mystery. Here are a few such misconceptions you might have about different parts of the world.

1. It’s Not Always Sunny In Miami

Whenever you hear the words Miami Florida, you always picture sunny beaches and hot weather. But that’s not true because Miami gets around 128 days of rain every year.

London records a surprising 108 days of rain each year which is quite less than Miami. That’s a pretty solid misconception breaker right?

3. The Great Wall Of China Is Not Visible From Space

Even the Chinese ministry of education had to correct this misinformation when it was proved that the Great Wall Of China was not visible from space under normal circumstances.

4. Russia And Ireland Are Not The World’s Biggest Alcohol Consumers

Which is one of the biggest misconceptions about alcohol consumption everyone has. The top consumers of booze are actually the Republic of Moldova.

6. The Flattest State In US Is Not Kansas

The title of the flattest actually belongs to Florida. The tallest point in Florida is a gentle slope called Briton Hill which is located in Lakewood Park.

7. You Cannot Hire A S3x Worker In Las Vegas

This has got to be one of the biggest misconceptions everyone has about Las Vegas. The reason behind is the state law of Nevada which prohibits prostitution in counties which has a population of more than 7,00,000 and the Las Vegas Strip happens to house more residents than that.

8. Common Misconceptions About India Which Are Not True: It’s The Land Of Snakecharmers

The profession of snakecharmer has been illegal in India since decades.

9. Europe Is Not A Hundred Percent Liberal

People always assume that every country in Europe is liberal which is actually not true. Some countries are more or less liberal than each other. In Europe, 15 countries allow same sex marriage whereas 22 countries don’t.

10. United States Of America Is Not The Richest Country In The World

It’s actually Qatar. Their GDP is twice than that of America’s.