Home ENTERTAINMENT Movie Endings Explained By The Only Few Who Understood It.

Sometimes we don’t really understand what did we just watch, I mean, you can’t expect everybody to have Sherlock’s mind capabilities to decode every movie and give ourselves a conclusion. When it comes to complicated storylines and absolutely confusing ending, Inception isn’t the only one. So, it’s time for you to get some answers about these movie endings that are way too complicated and confusing to understand.

The movie endings to these absolutely confusing movies are explained and now you can finally be at peace!

Director Richard Ayoade magnificently captures the story by Dostoyevsky, but both the plot and the ending is a bit different from the original book. The story is based on a disease that makes the body reject its own self, a brilliant example of what the disease actually means can be seen when Simon hits James and a mark appears on Simon’s face instead. Well, coming to the ending when the main character jumps out of the window, it actually marks the new beginning for the new character where he leaves behind his old depressed self. 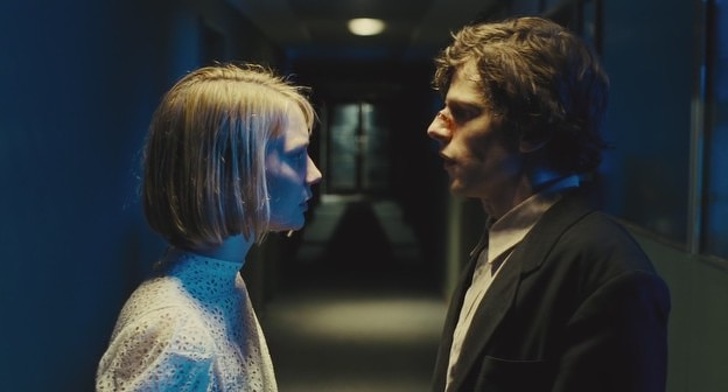 Speaking of complicated movie endings, if you have watched this movie despite the reviews, the plot may seem somewhat confusing to get a grasp on. The entire story takes place in the main character’s imagination while he is building a computer game to find a way to kill his tyrant stepfather. 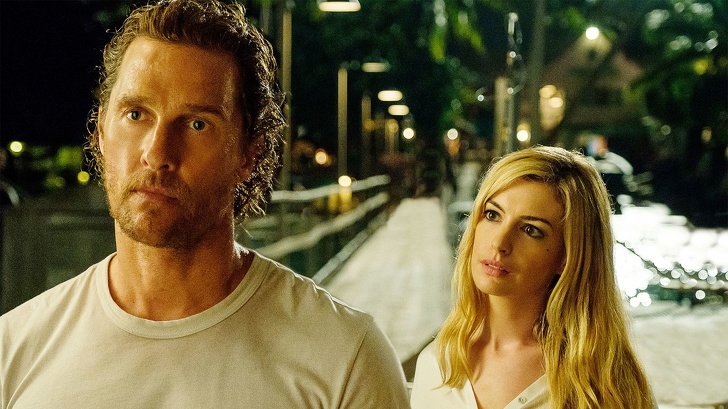 3. Eternal Sunshine Of The Spotless Mind.

A beautiful yet complicated love story, that is how this story can be best described as. The struggle to keep the memories of Clementine alive in Joel’s head may have lost its battle. But, in the process, he realized that Clementine is the love of his life and he’d do anything or give anything to be with her. In the end, the couple finally gets back together and decides to stay through thick and thin.

Alex Garland beautifully captures what the human heart really desires, Immortality. After a meteor struck the Earth it creates an anomaly which has a direct yet parallel connection between a cancerous tumor. When Lena finally embraces this anomaly she has the glow in her eyes which shows that she is now an immortal. 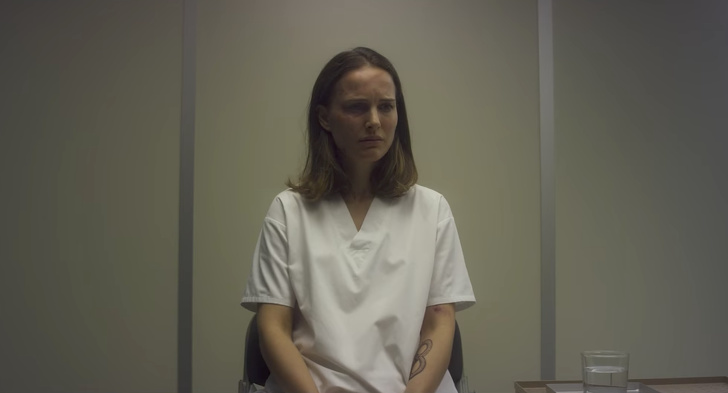 Anybody who tells you that total forgiveness is an absolutely high moral thing to do. Slap them twice, and show them this movie. There is a fine line between arrogance and self-hatred if you don’t value yourself to judge yourself as you do others, you’re not really a person with a clear conscience. No offender feels guilty once forgiven and that is really unjustified. So, though the reaction of burning the entire city to restore justice might have been a little too harsh, but they deserved it. 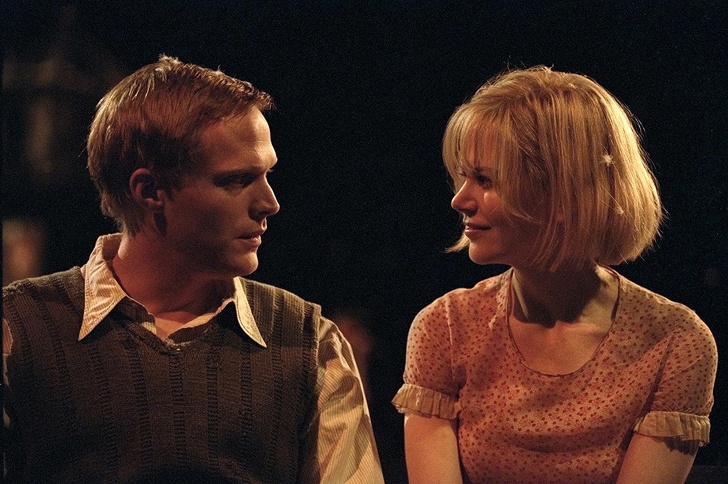 6. The Killing Of A Sacred Deer.

If you’re a fan of Greek stories, you’d know this one, the story is basically a metaphor for the real incident where King Agamenon killed a deer that was sacred to Artemis, in order to restore justice his daughter was killed. So, when surgeon Steven kills the father of Martin, he kills the doctor’s son to restore balance. 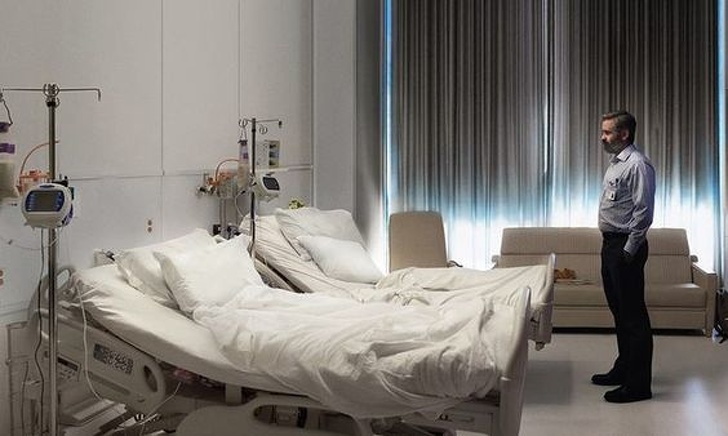 Death is inevitable and at some point of time you need to accept this, when Tom travels to space the might hold the key to curing his wife who’s dying of cancer, Izzie, writes a book using life and death as metaphors, she accepts her death and leaves her book unfinished. When finally Tom connects to the star he realizes that his wife Izzie is not going anywhere and is simply reborn into something else. 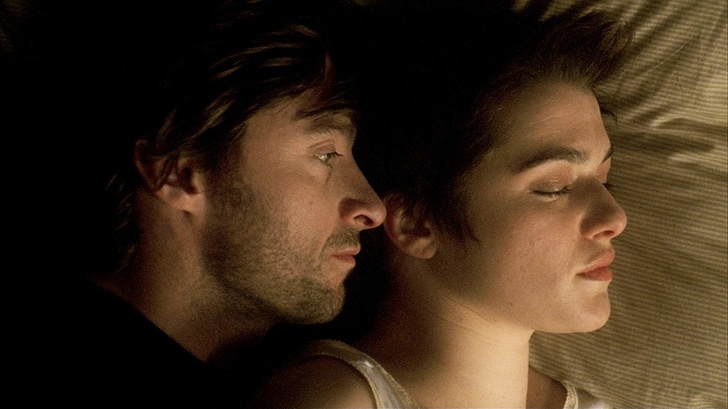 Speak of complicated movie endings, well, Antony is unhappy in his marriage to Helen and his head is filled with ideas to cheat on his wife as he finds himself caught up in a web spun by women. Adam is apparently the bad side of Antony who cheats on his wife, while Antony remains to be true to his wife. But, after Adam dies with his lover, Antony goes back to his wife only to realize that this will happen all over again, and that’s when her wife turns into a giant spider. 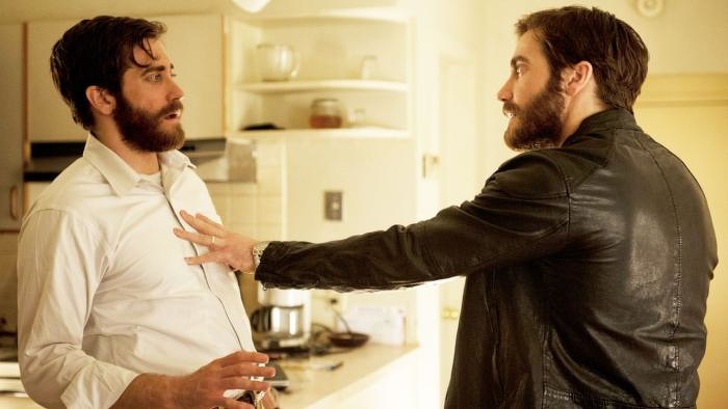 read also: This Is What Your Favorite Color Tells About Your Personality!

Celebrity Star Kids: All Grown Up and Unrecognizable Today

15 Transformation Pictures Which Would Make You Think Twice Before Shaving...