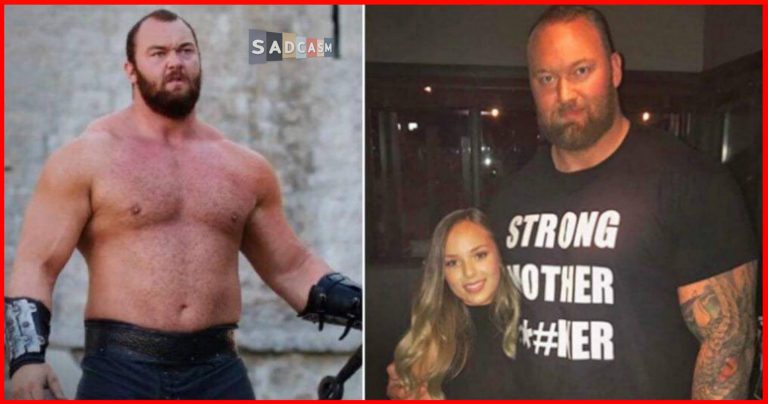 When we found out that “The Mountain” Hafþór Júlíus Björnsson was in a relationship, we imagined his better half to be as mountainous as Hafþór Júlíus Björnsson himself. However,    Júlíus completely surprised us when he revealed that he was dating Kelsey Henson. Due to their height difference, she was dubbed “The Tiny Girlfriend”.

We’ll Explain Why In Detail 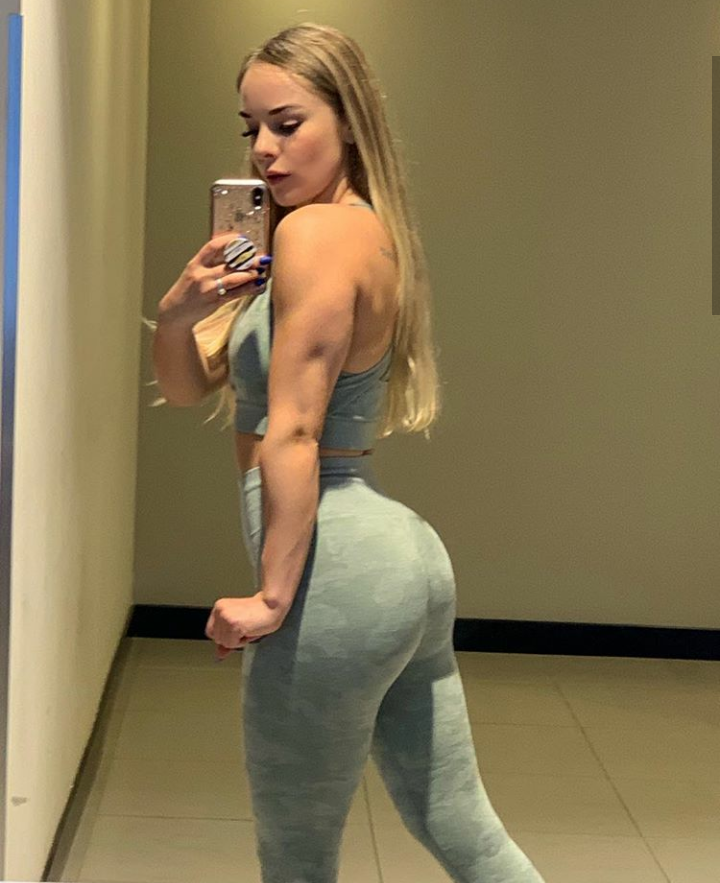 This is Kelly Henson aka the Tiny Girlfriend of “The Mountain” Hafþór Júlíus Björnsson.

The Height Difference Between Kelsey And Hafþór Júlíus Björnsson Is Way Too Much To Go Unnoticed! 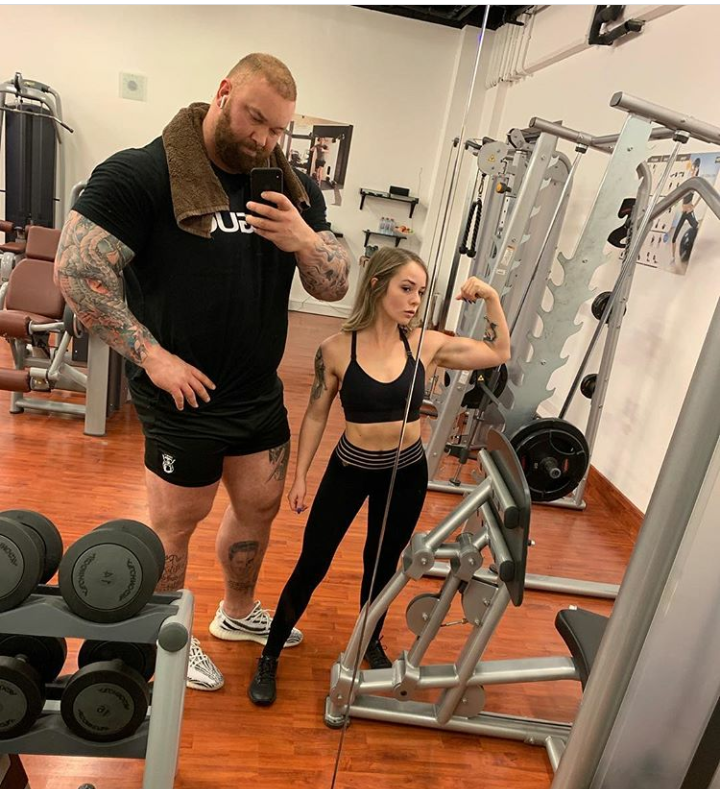 The Mountain stands tall at 6’9″ while his tiny girlfriend Kelsey Henson stands at just 5’2″ in front of the towering giant! Looks like opposites do attract after all! 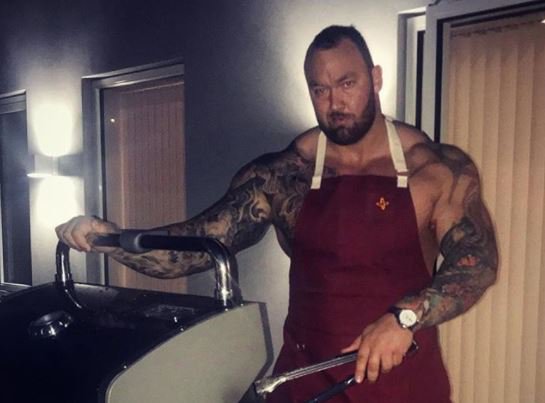 The Couple Have Been Dating Since Last September 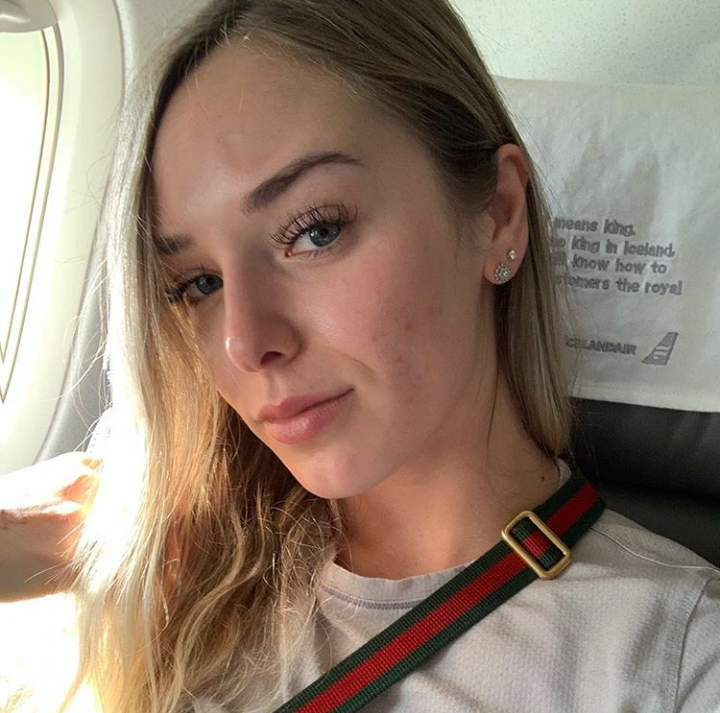 Kelsey Henson worked as a waitress at Earls Kitchen+Bar which is located in Alberta. Júlíus had gone there to eat as he was in the area participating in a Strongman Competition. 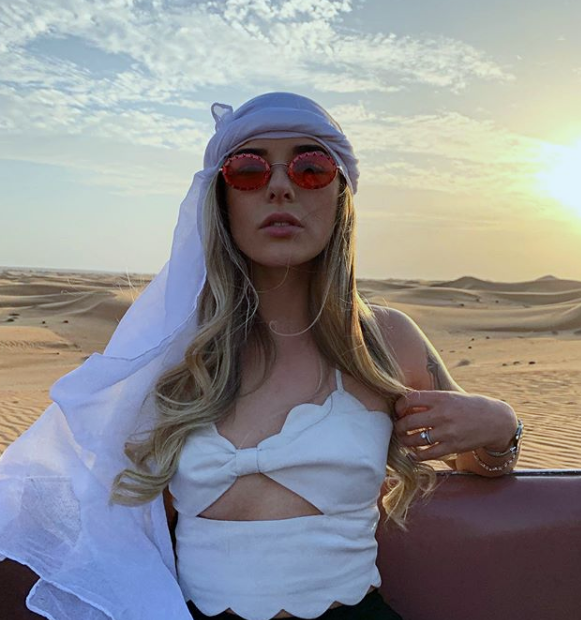 Naturally, She Wanted To Click A Photo With Him 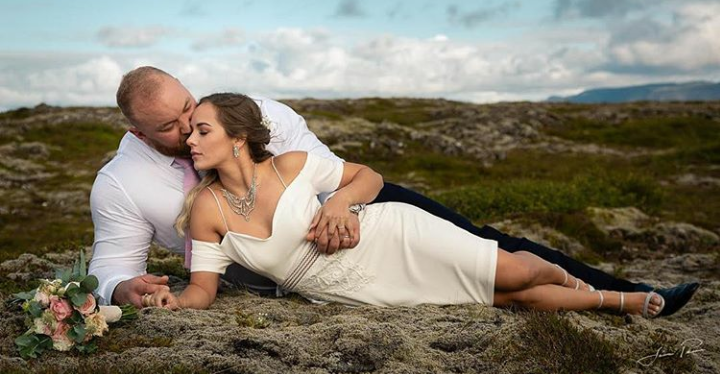 Kelsey asked him for a picture since he is a popular celebrity who has also appeared in the popular television series Game Of Thrones.

And The Couple Hit It Off Instantly! 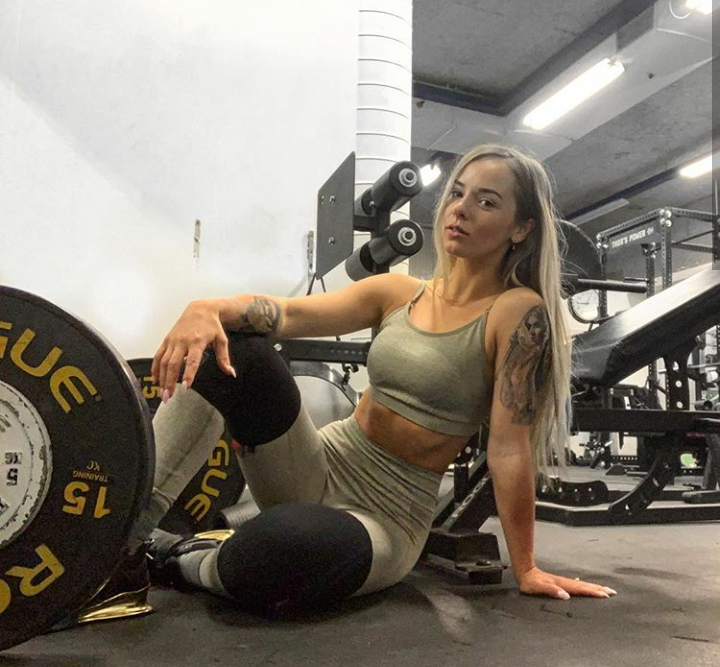 Júlíus saw something in Kelsey and so did she. The Mountain and his tiny girlfriend have been in a serious relationship ever since then. 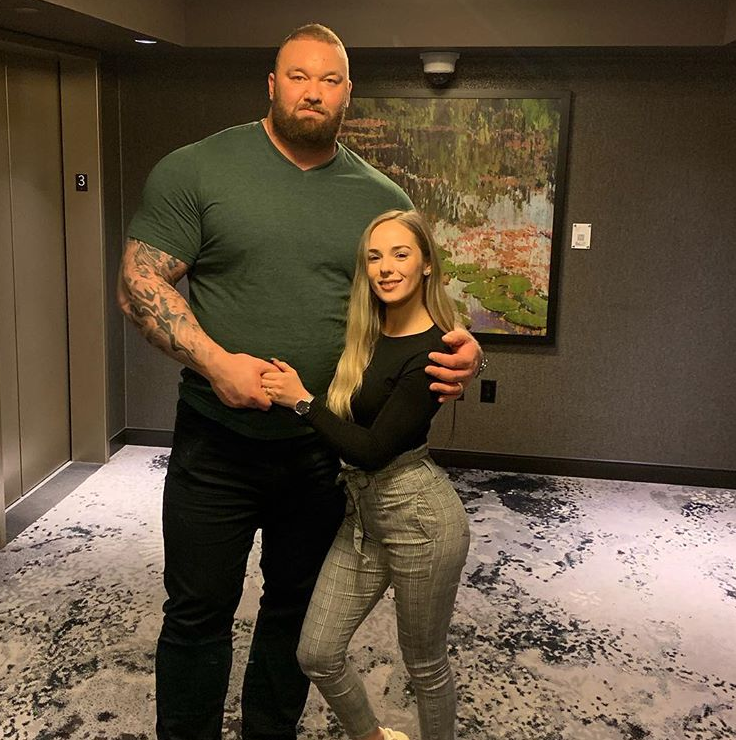 But There Was Something The Entire World Wanted To Know Ever Since This Two Came Out As A Couple: How Does Júlíus Who’s 6’9″ Kiss His Tiny Girlfriend Kelsey Who Stands At 5’2″? 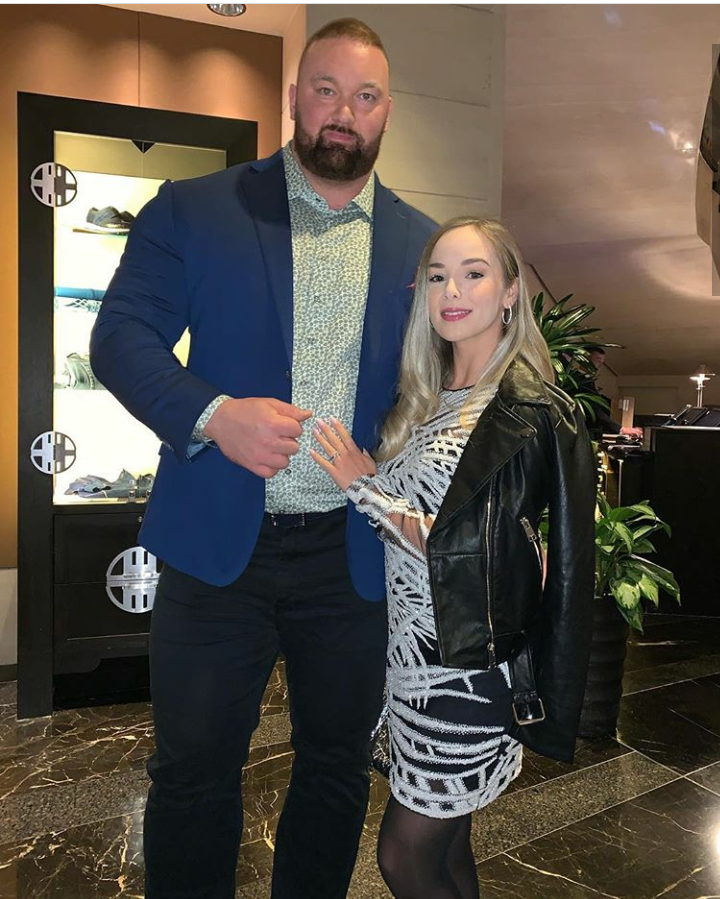 This is one question the entire internet has been asking both of them on their social media repeatedly.

Kelsey Was Cheeky Enough To Entertain This Question! 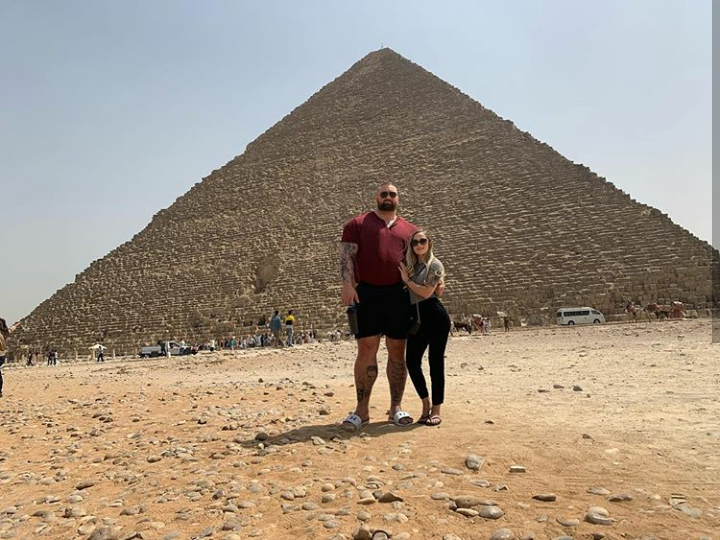 This is what she had to say on her Instagram-

Despite Their Height Difference, The Couple Look Very Cute Together! 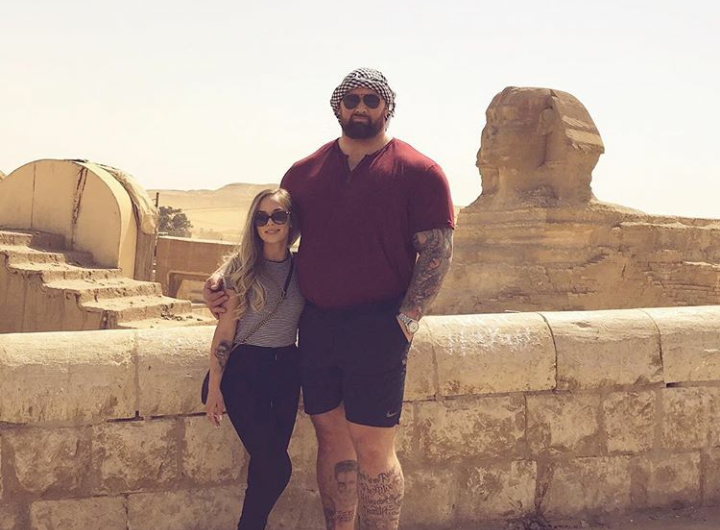 They are quite an unusually romantic pair.