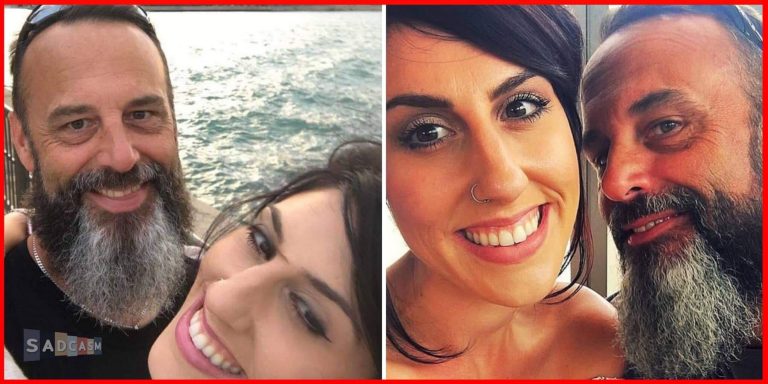 We have commonly heard that age is just a number. When it comes to love age, cast, religion, nationality are the secondary things. What matters the most is the bond and the love between the two people who have decided to be together. Love is never hindered by all these things. We have come across something similar when we read about this beautiful and very much in love couple.

Read ahead to know more about this extremely adorable couple.

The story of Alanna and Luke 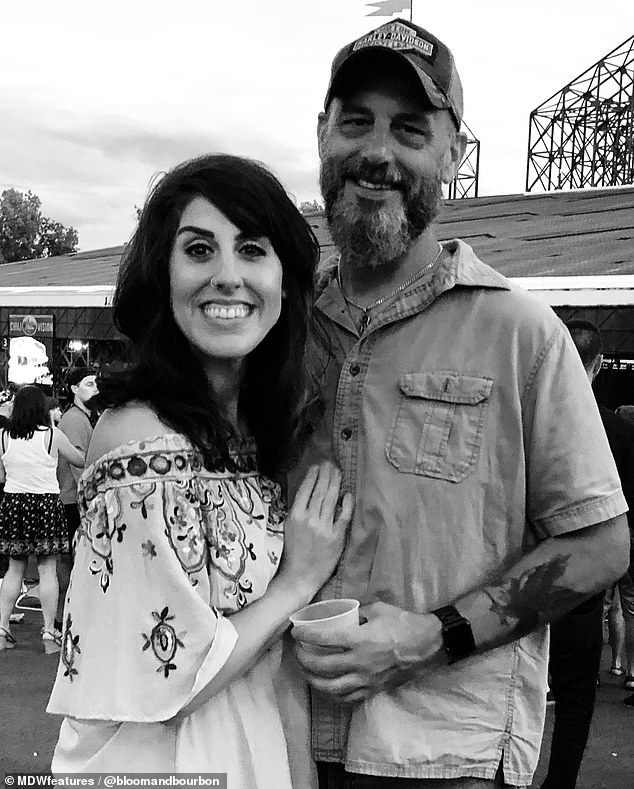 Alanna Soehner was a bus driver and Luke Wilson is an operation director. The couple has an age difference of almost 21 years, where Alanna is 28 years and Luke is 49 years old. They have accepted each other even after such a big age gap. 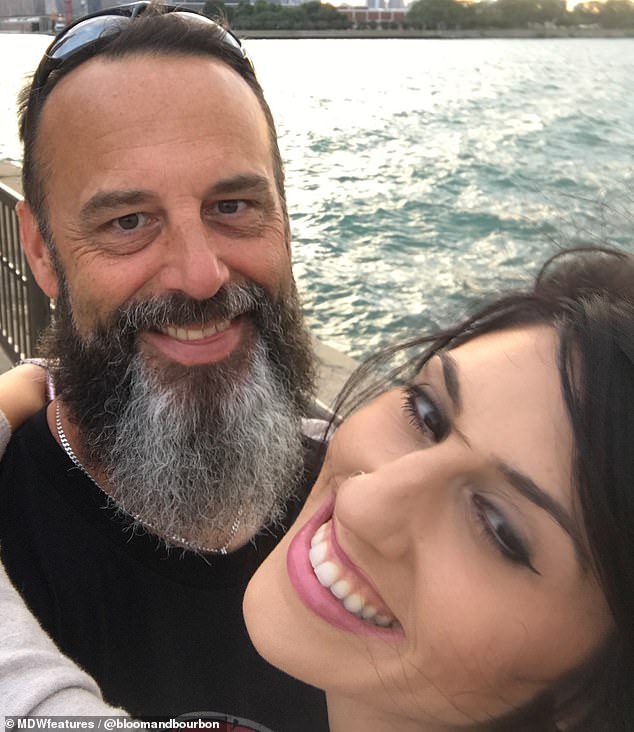 Alanna met Luke when she went for an interview. Luke was her interviewee and was searching for an employee for his landscape division. 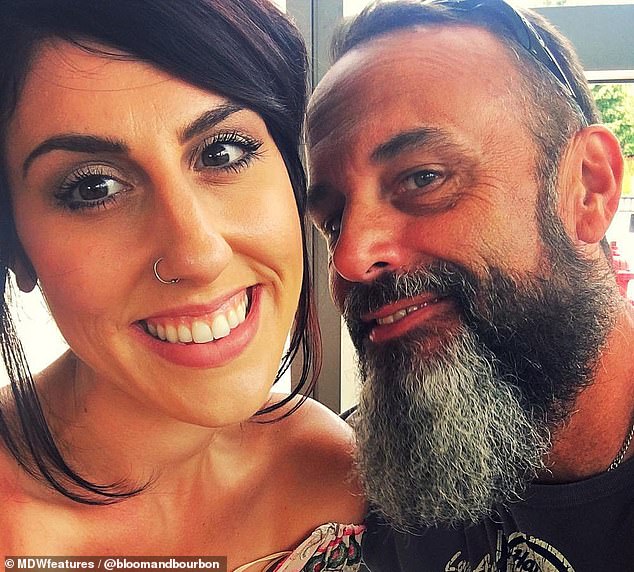 He fell in love with Alanna at the very first sight but didn’t approach her because he was aware of the age gap. He thought that maybe he is not right for her and she deserves better.

Who took the initiative? 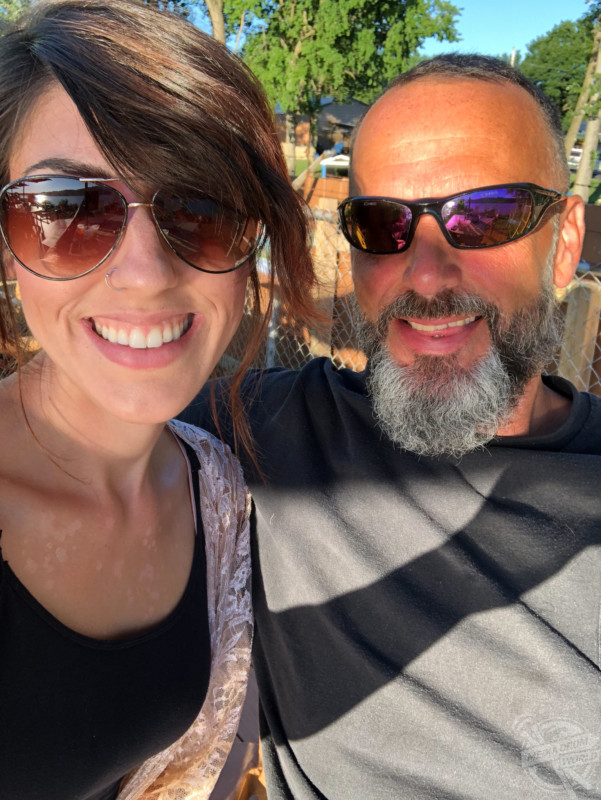 But he wasn’t aware that even Alanna is attracted to him. Since Luke decided to put his feelings on hold because of the age gap Alanna was the one who took the initiative and approached Luke. At first, Luke was not so sure about this but with time he softened.

But then he accepted his feelings 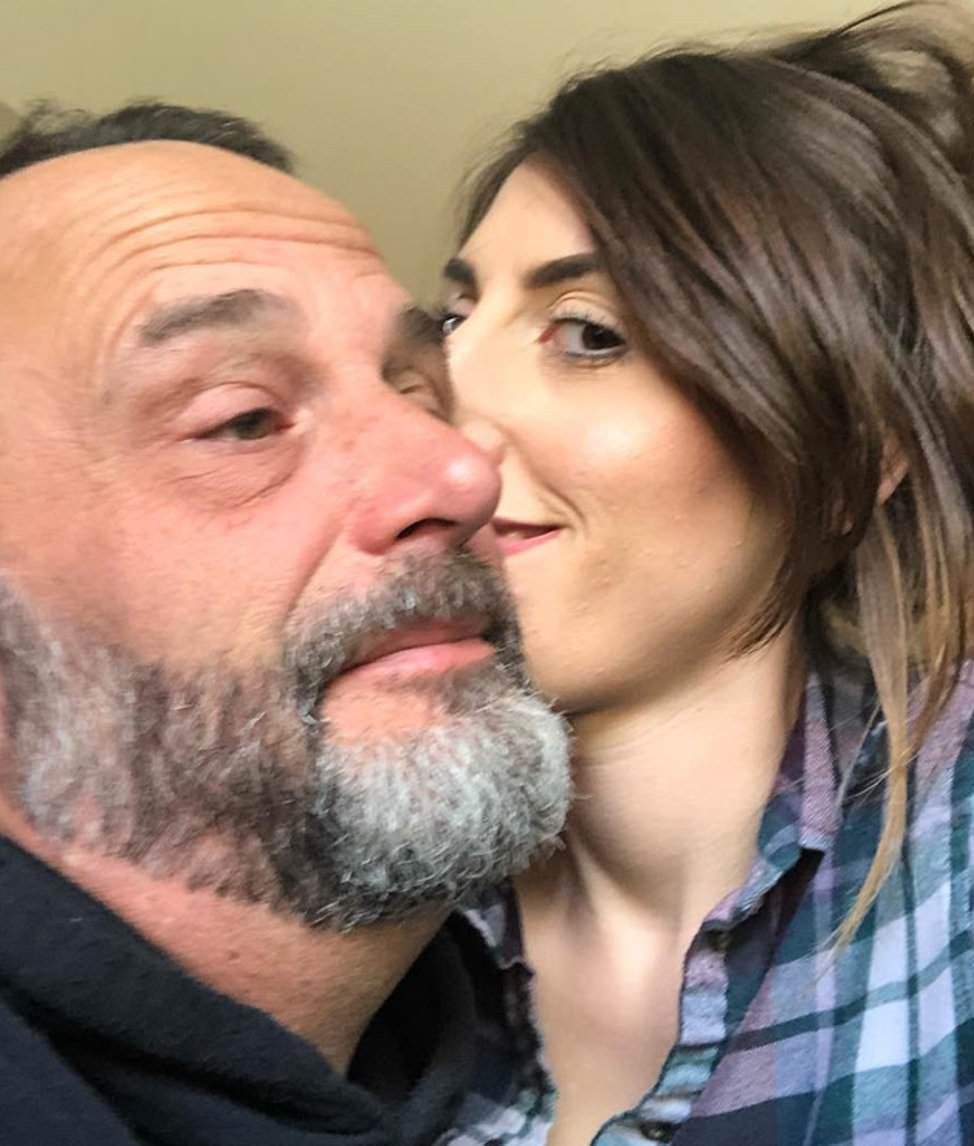 When Alanna approached him for the third time, he accepted her proposal and decided to go out with her. He was surprised by her confidence and the way she carries herself. 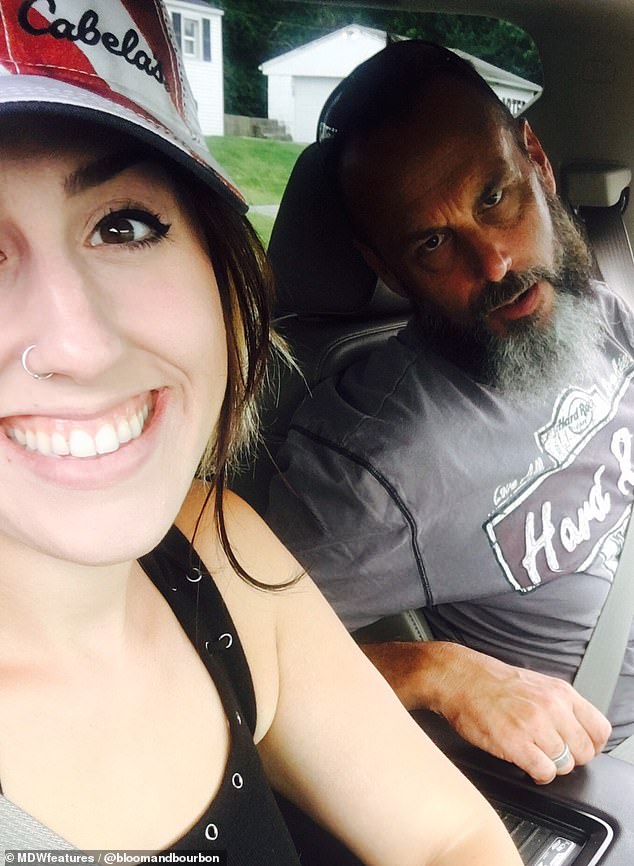 Alanna was very impressed by Luke’s style and dressing sense. On the other hand, Luke was obviously very impressed by Alanna’s confidence and fierceness. Luke was attracted to the fact that she is strong and independent and can outrun male employees.

The ups and downs 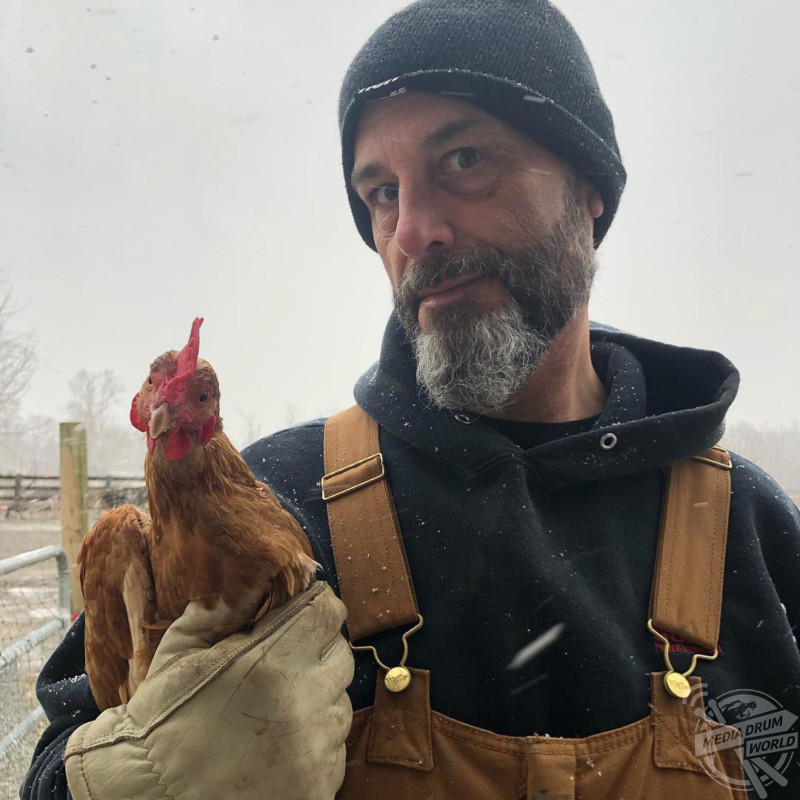 The age gap becomes a very crucial matter in a relationship and so even Alanna and Luke had to face some struggles at the initial stage of their relationship. Their families were against this relationship but soon realized that both of them has found true love and loyal partners for each other. 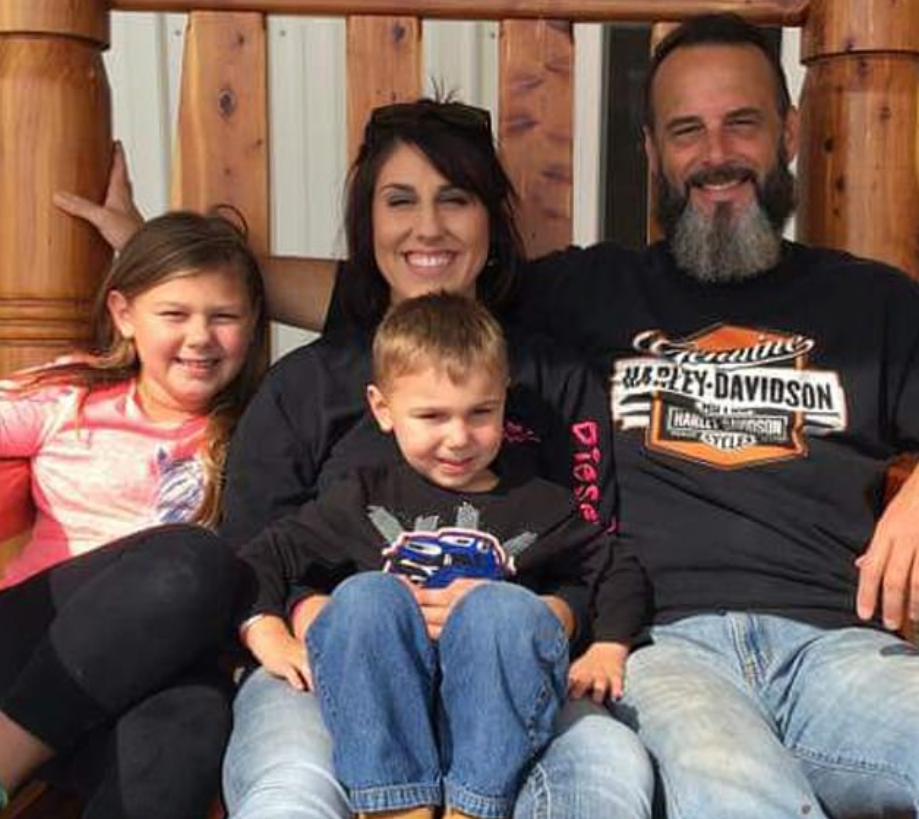 The epitome of love 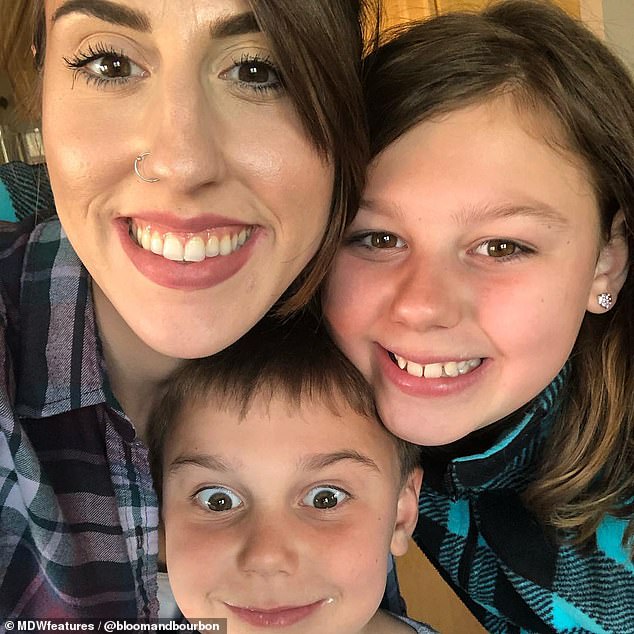 This beautiful couple has proved that love is all about acceptance. Things like age, cast, religion cannot stop you from falling in love with someone. This couple is the true epitome of love. 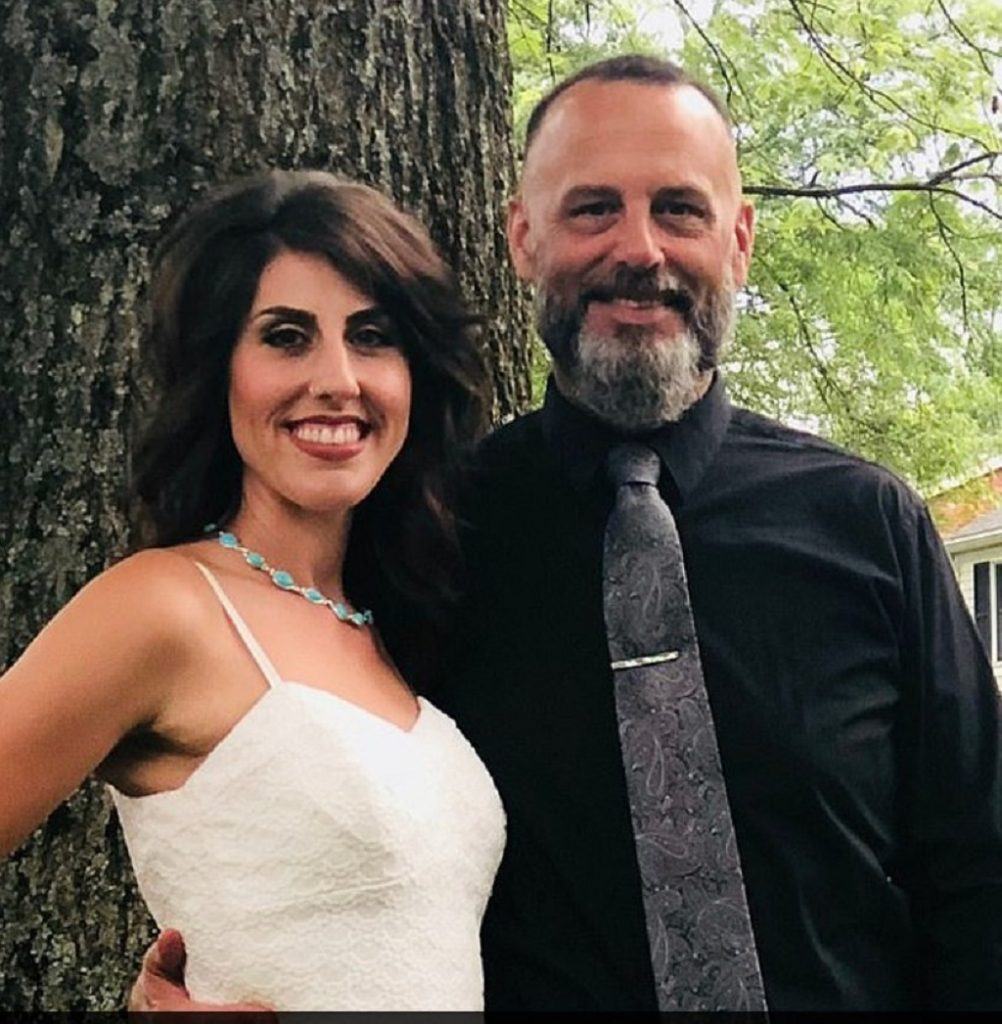 This adorable couple is giving the world major relationship goals and is for sure teaching the world the true meaning of love. 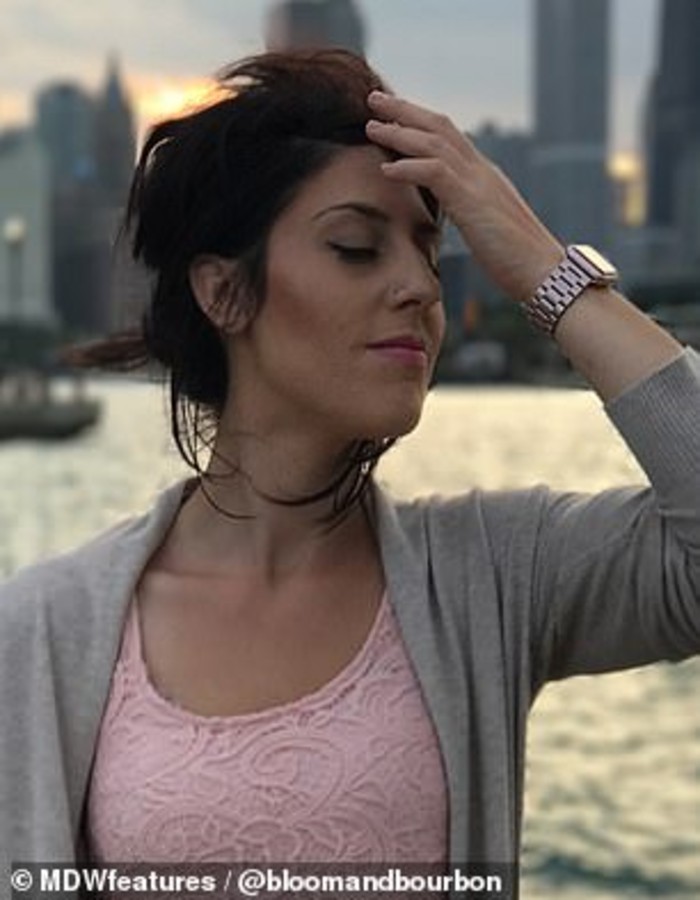 Love like this is hard to find these days but this couple has proved otherwise. The love is clearly visible in their smile and eyes. We wish them all the love, health, wealth and growth to this couple.