We have all been to public toilets and most of them look the same way. Well, of course, some are really dirty while some are really clean but that is not the point. However, have you seen some really weird bathrooms around your city? Chances are, you might have not and that is the reason why this article is presented to you to take a look at the weirdest bathrooms which was spotted around the world.

We all get bored in the bathrooms, so this is definitely a good idea to try doing something like this. 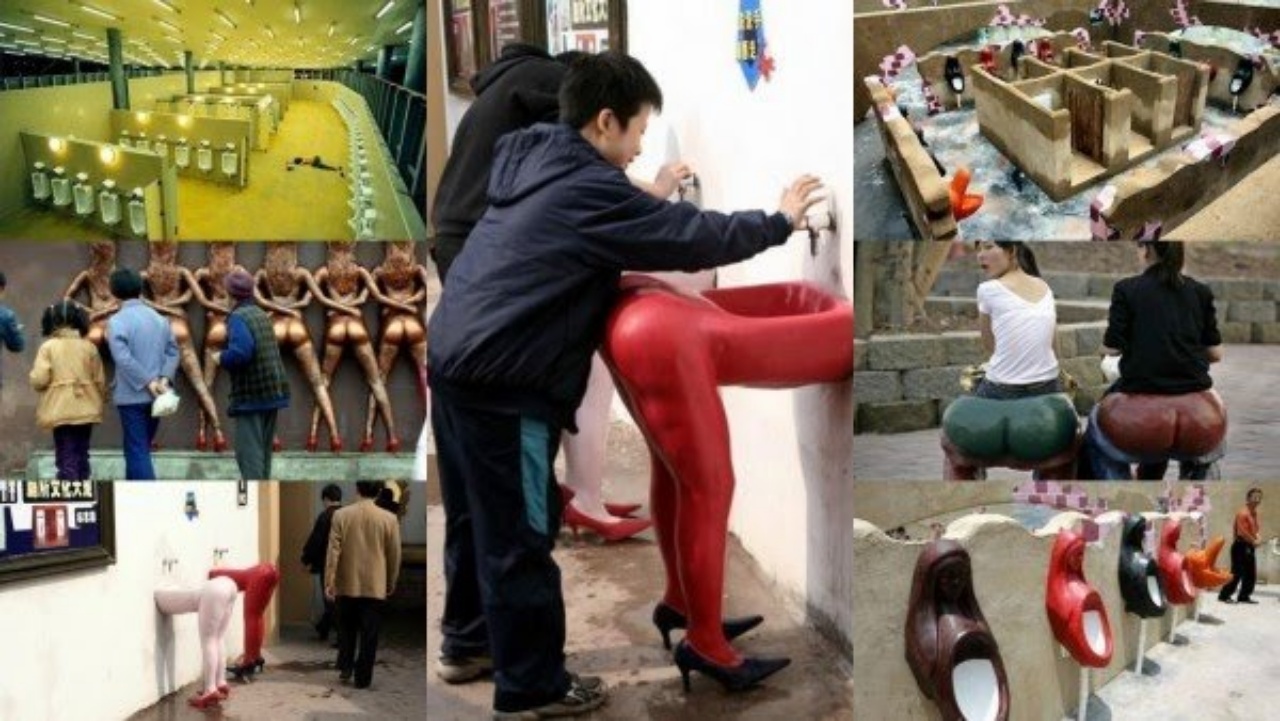 There are definitely some really weird stuffs inside this bathroom but the main attraction is it being the largest bathroom in the whole wide world. 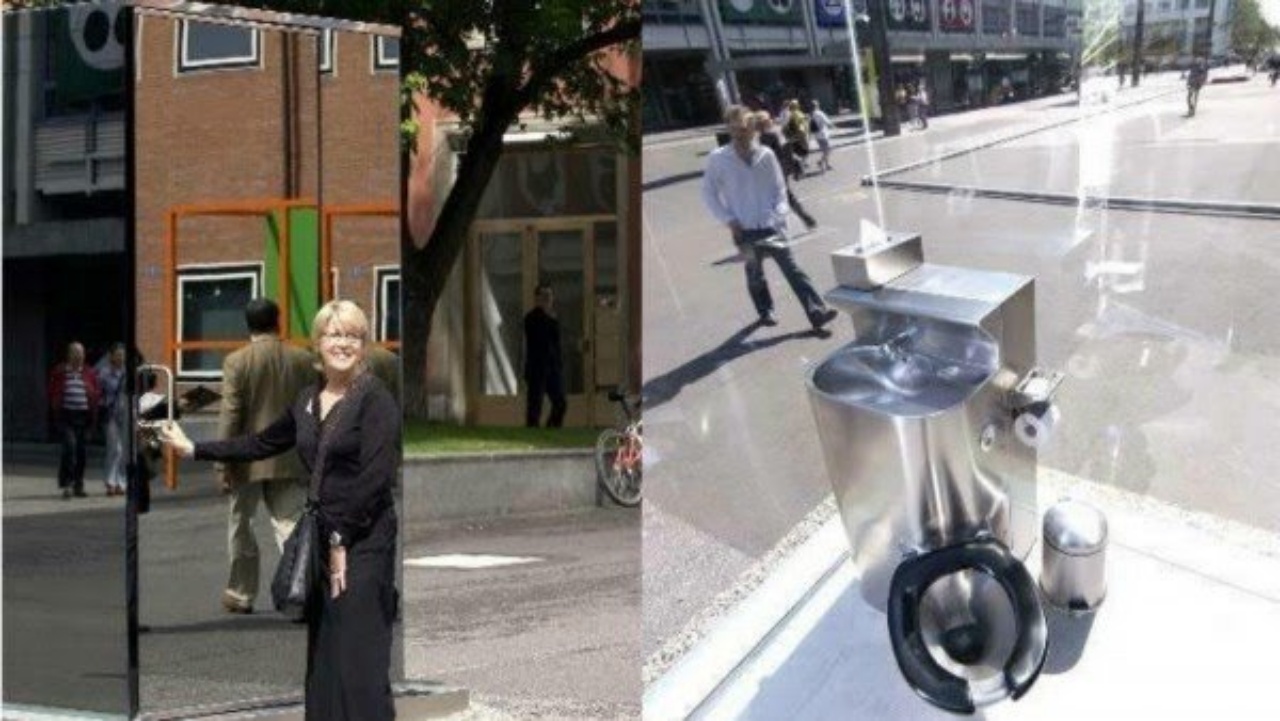 It is not satisfying to look at, to be honest. Well, the creativity has to be saluted. 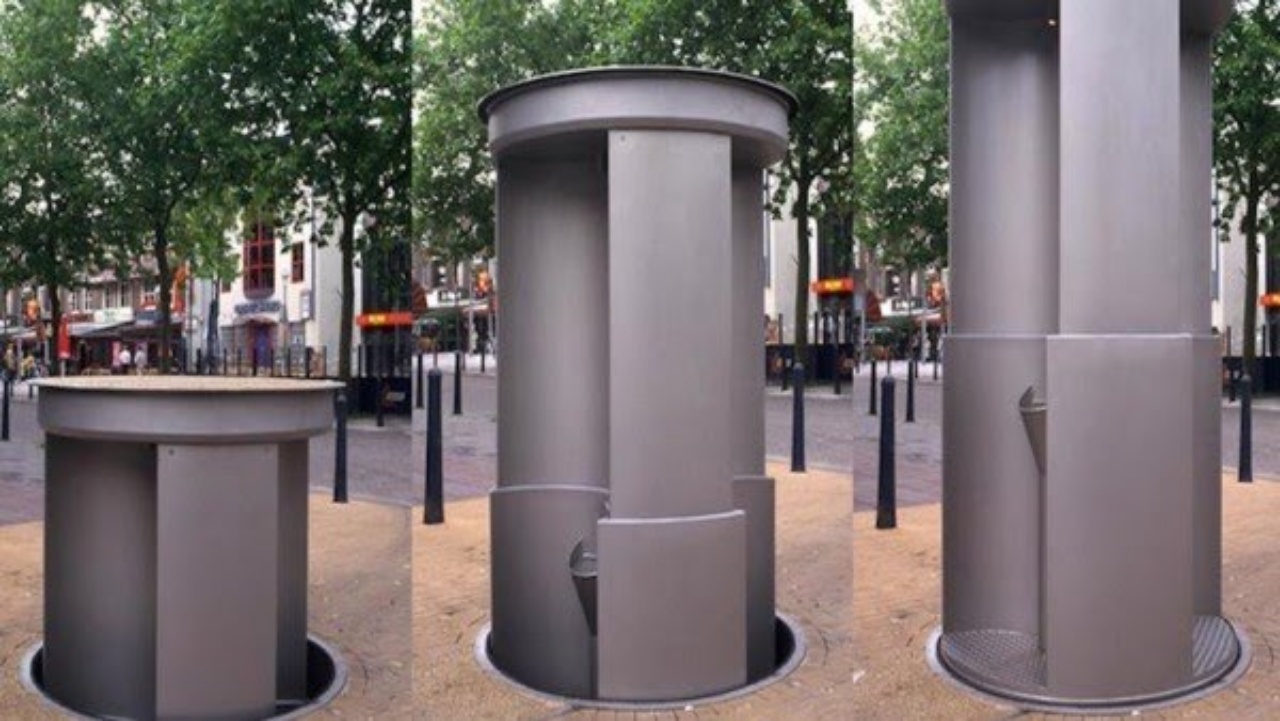 Diesel located in a lot of places around the world and well I would not be shocked if this is what normal bathrooms would look like in 2050. 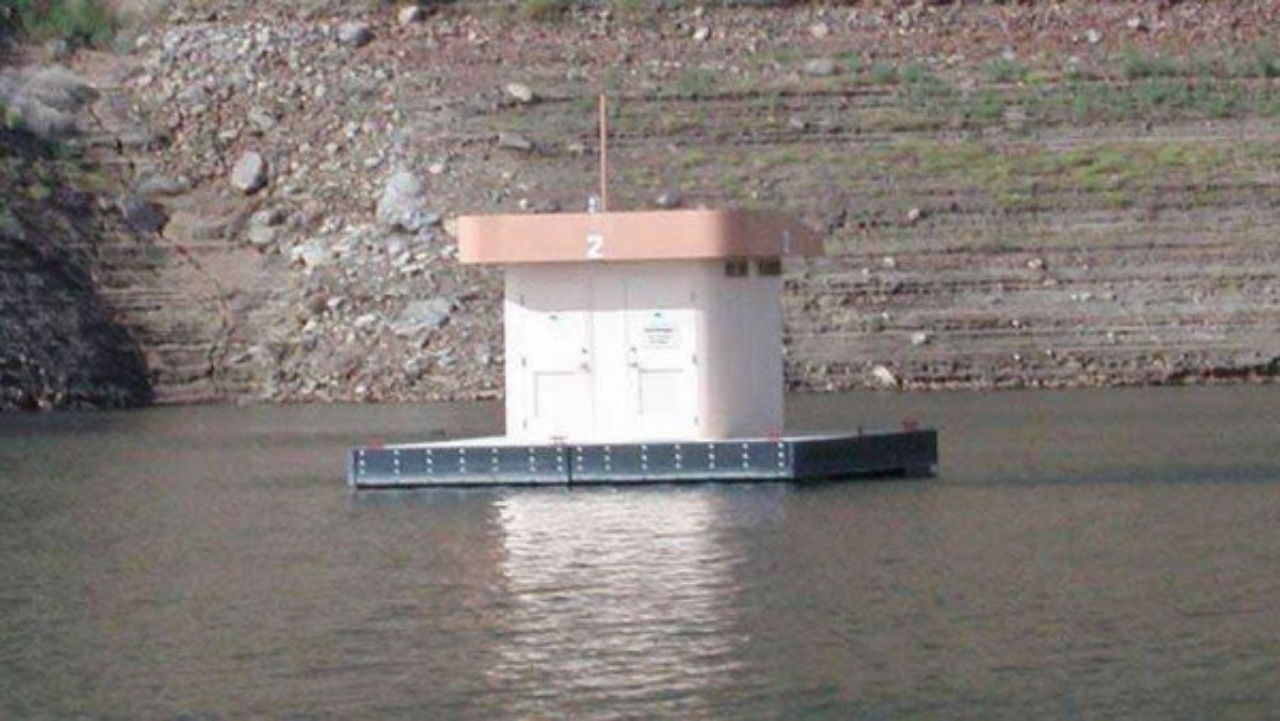 Without a doubt, this looks absolutely fascinating. 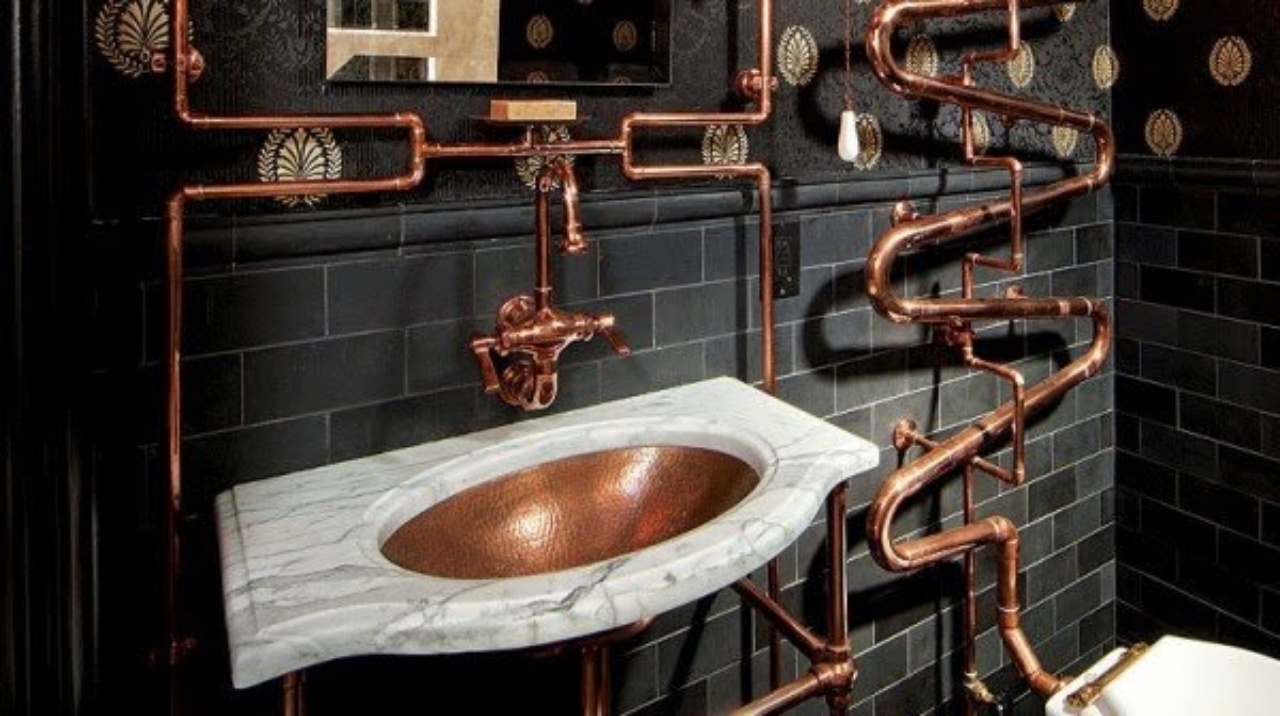 Discussing about fascinating, here is probably the most fascinating bathroom in the world. This looks so cool that I would not want to come out of the bathroom anytime soon. 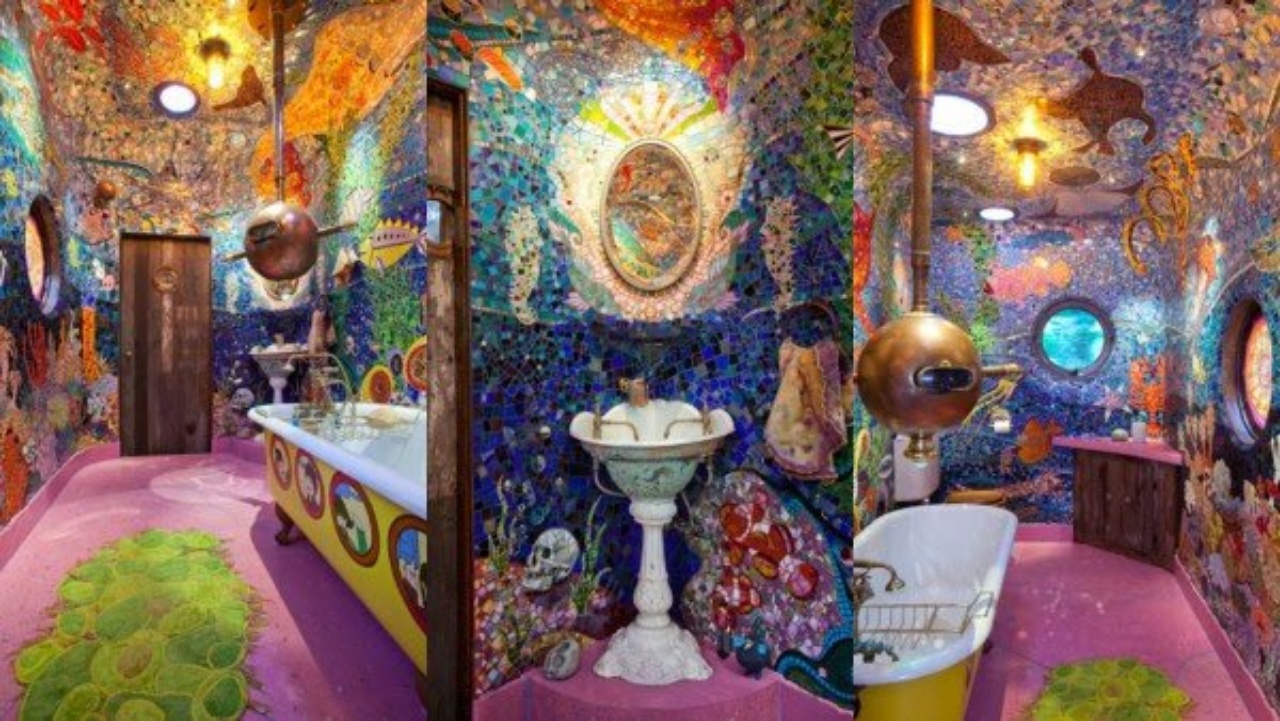 This is called the submarine bathroom for a reason. It looks absolutely like a submarine and the walls are designed in a very beautiful way. 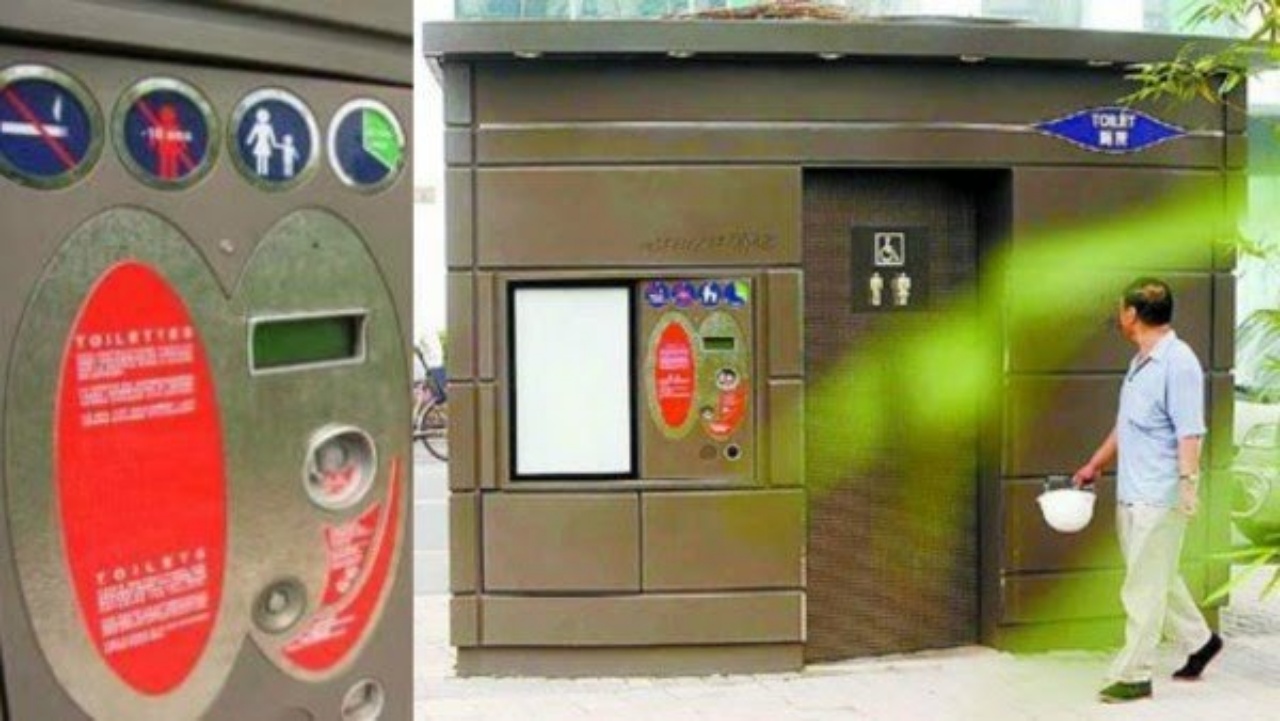 This bathroom is bulletproof. That’s it. I just want to ask, “why?” 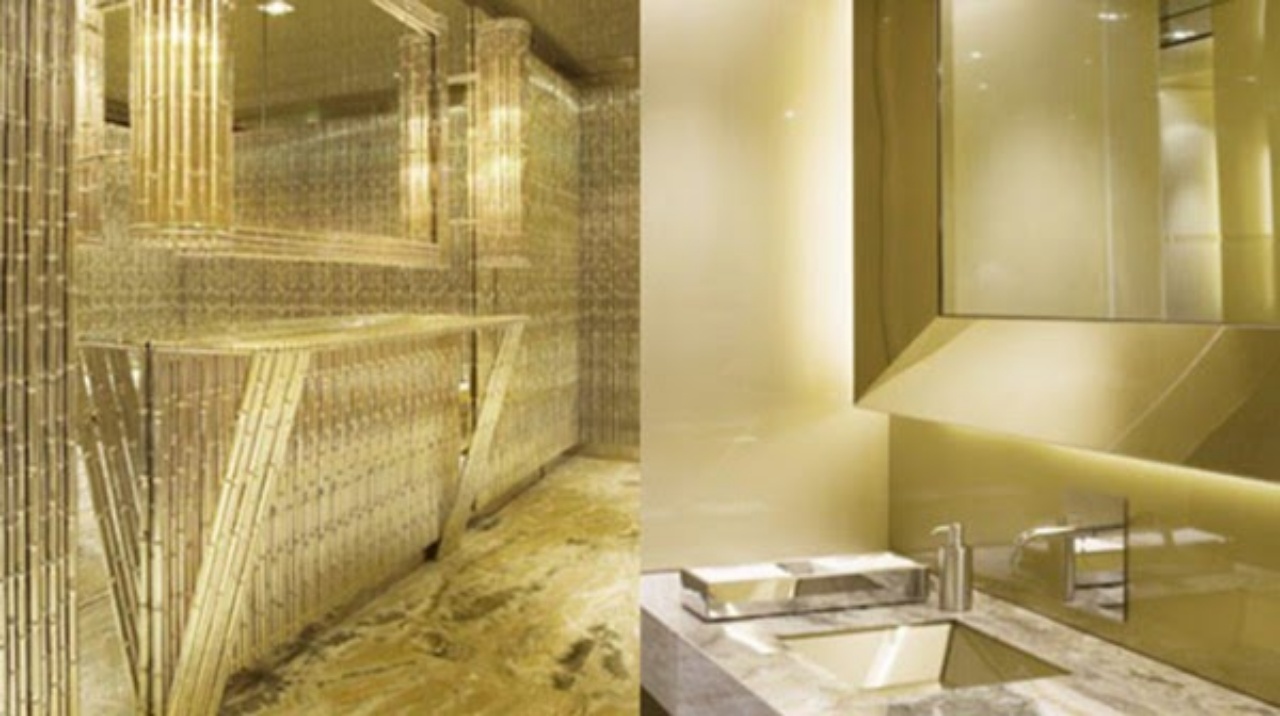 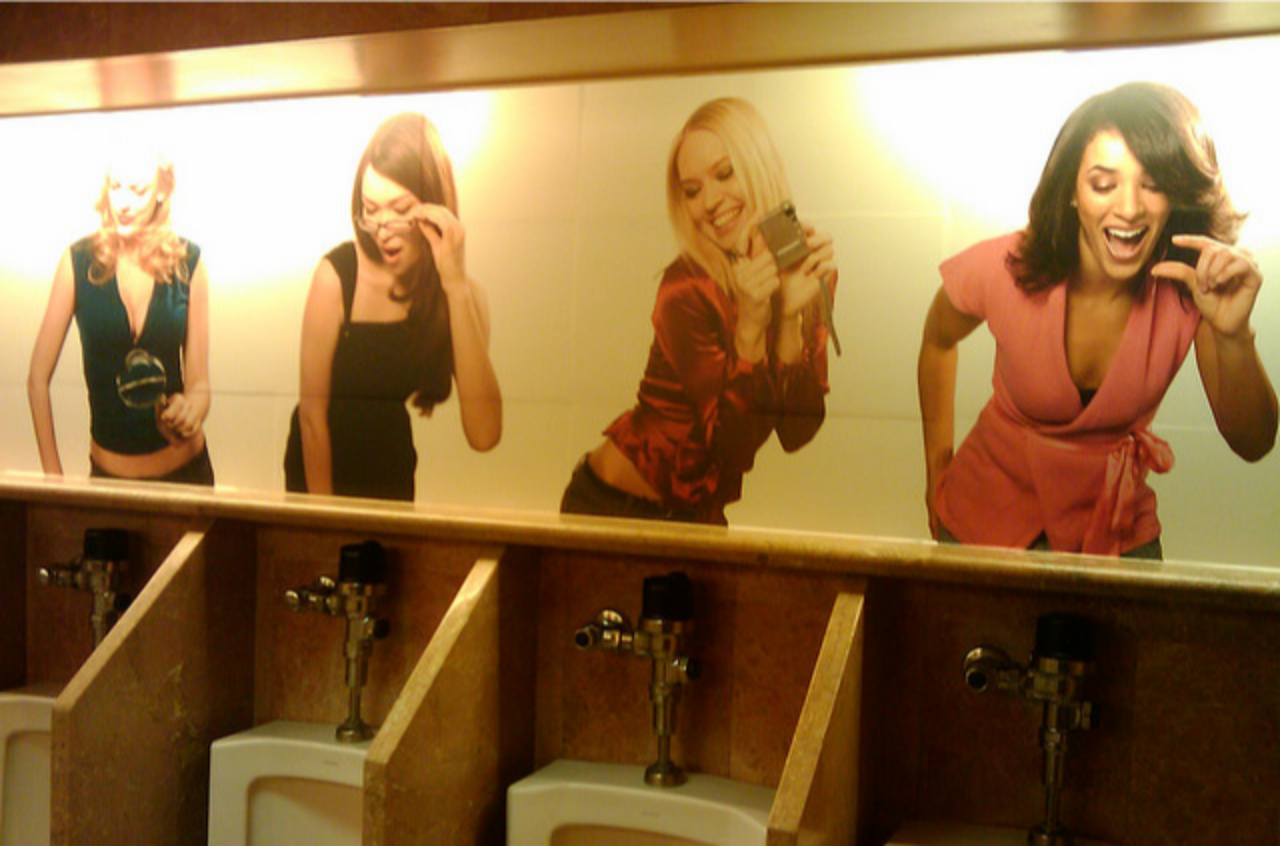 It would be so weird to pee in this bathroom.

The Beauty Industry Definitely Doesn’t Want You To Know These Secrets.