While most people are working 9 to 5, sitting at their desk thinking about saving enough money to go on a holiday. One lucky person will get to travel the world as a job and will be paid double, even triple of what employees earn. 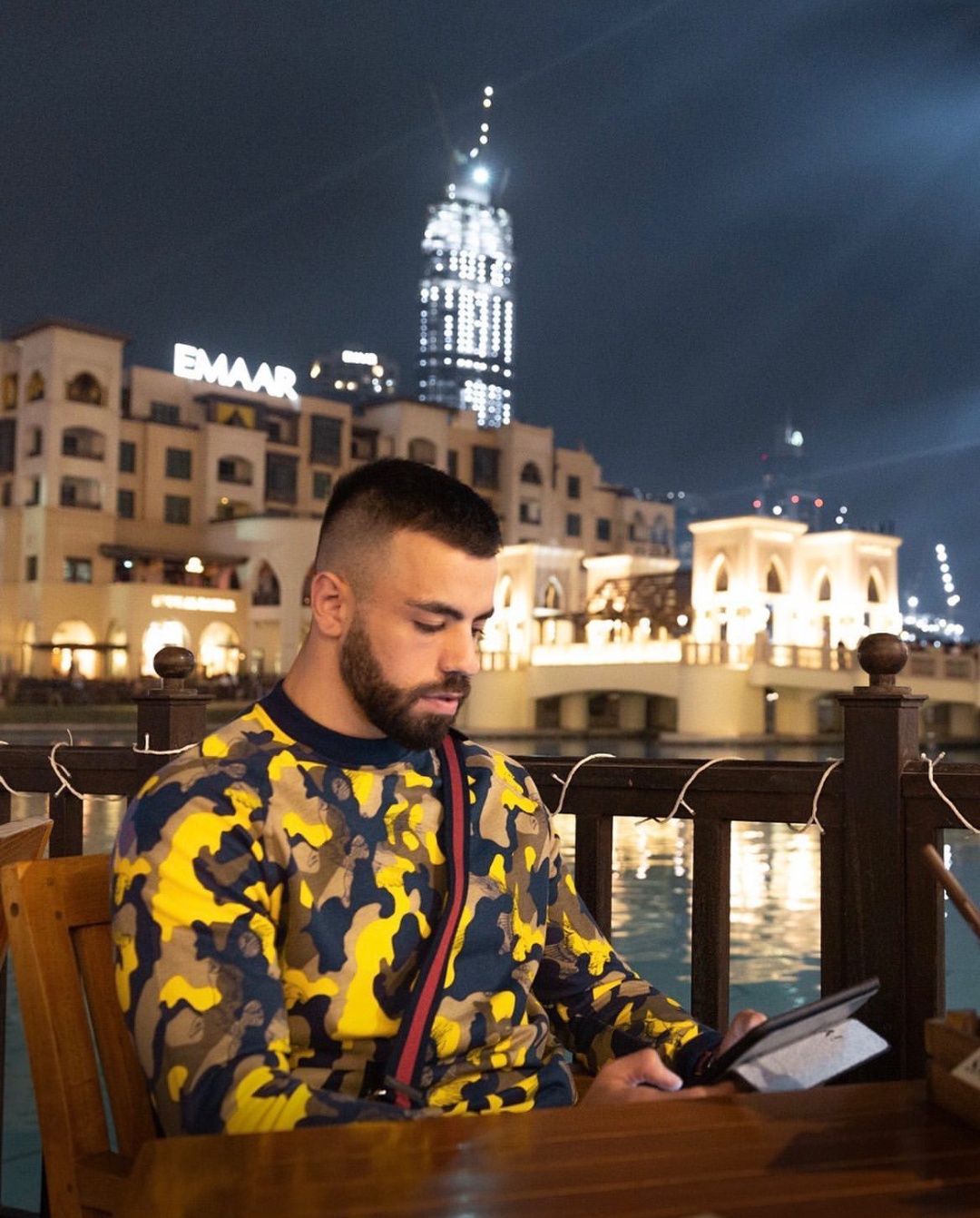 Matthew Lepre, a 26-year-old E-Commerce business tycoon and millionaire from Sydney. He has a pretty inspiring story himself being a college dropout and has starting from nothing to a millionaire now and growing everyday. He has put forth an offer no one can deny. 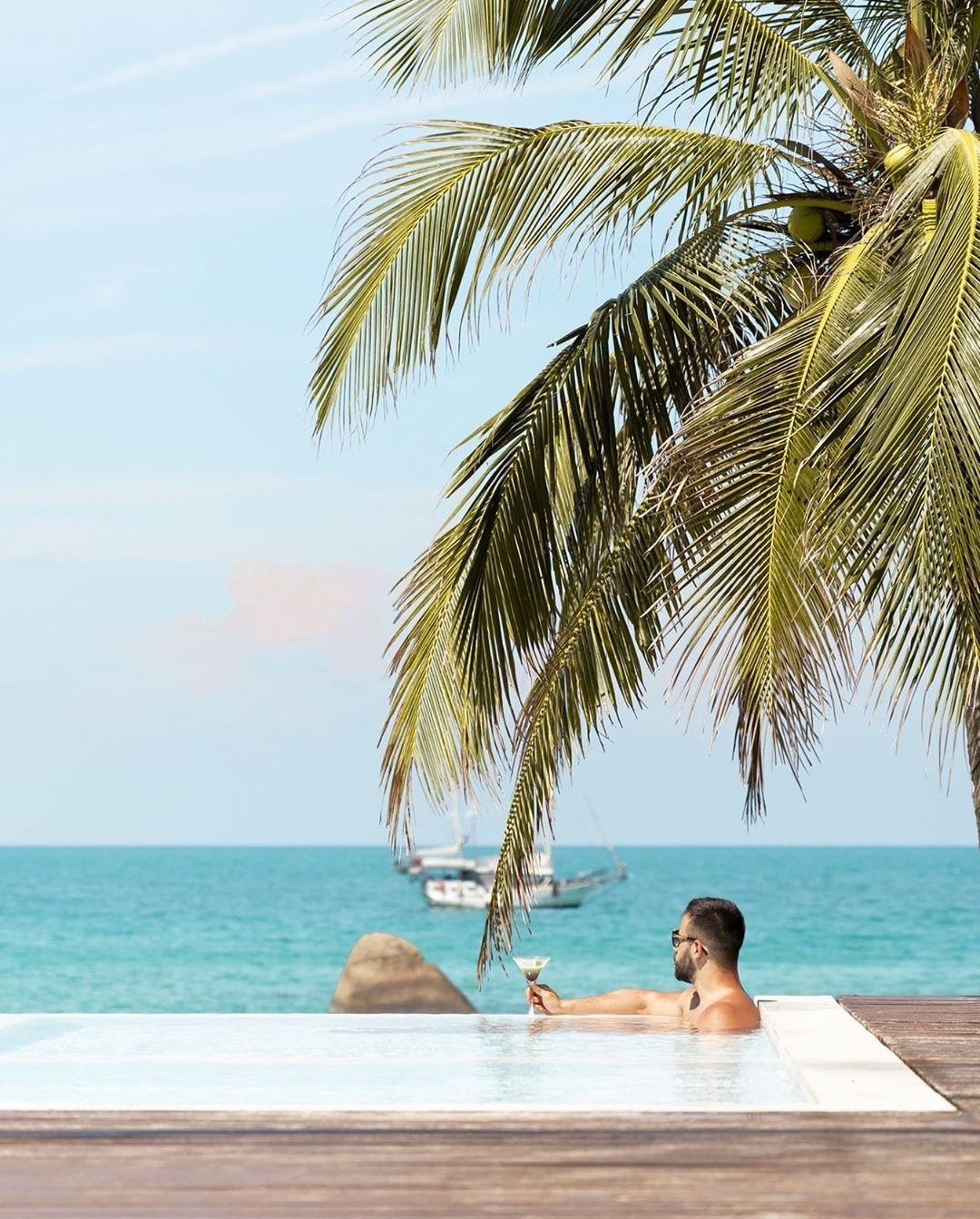 He is offering $52,000 to anyone who is ready to travel to the remotest corners of the world with him. 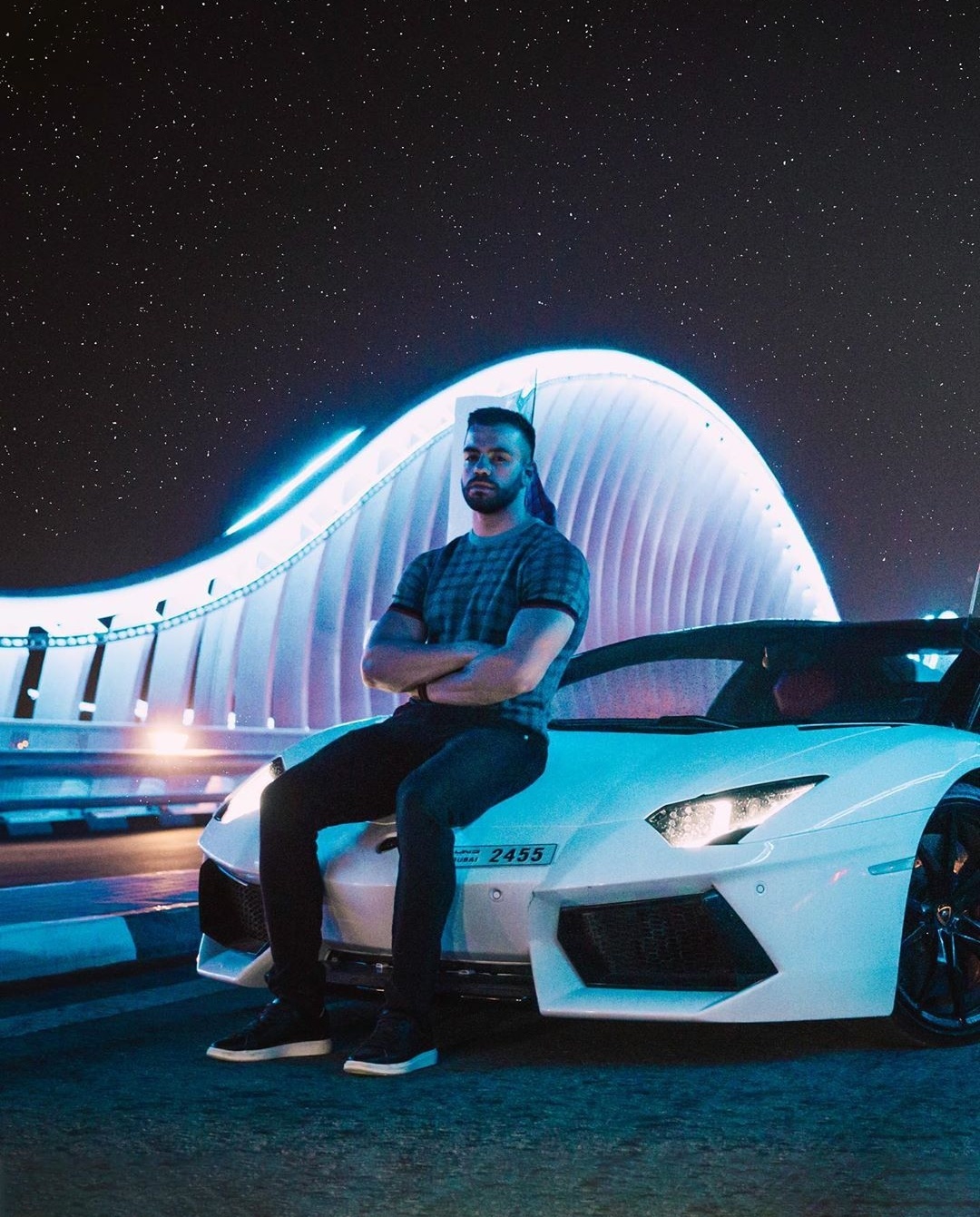 If that is not tempting enough for you. Just know that he will be bearing the voyage cost, food and provide you medical coverage and other such advantages. He just needs someone to accompany him and be equally enthusiastic. 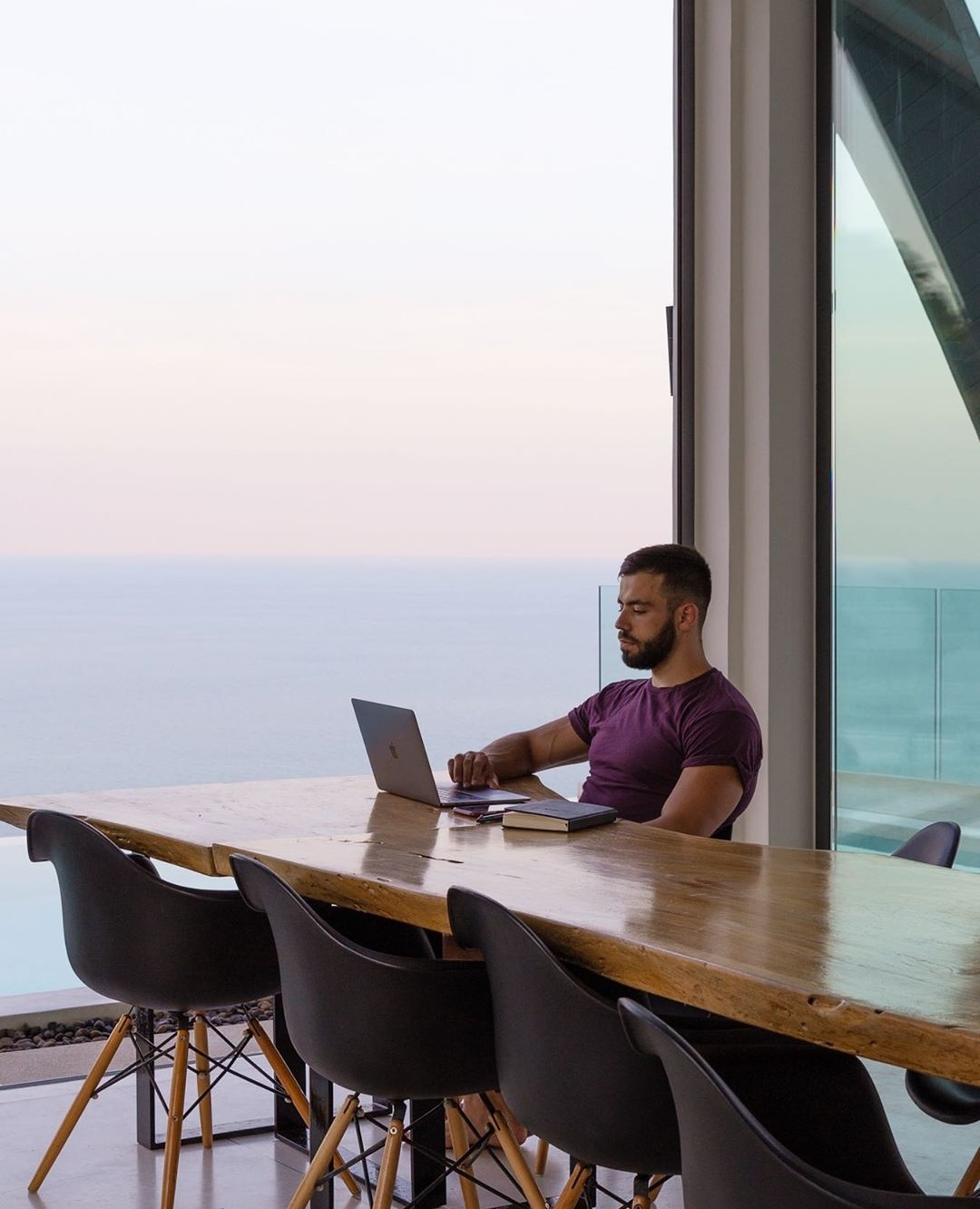 You can expect the competition will be tough even Matthew will be confused to pick only one person among all the applications. 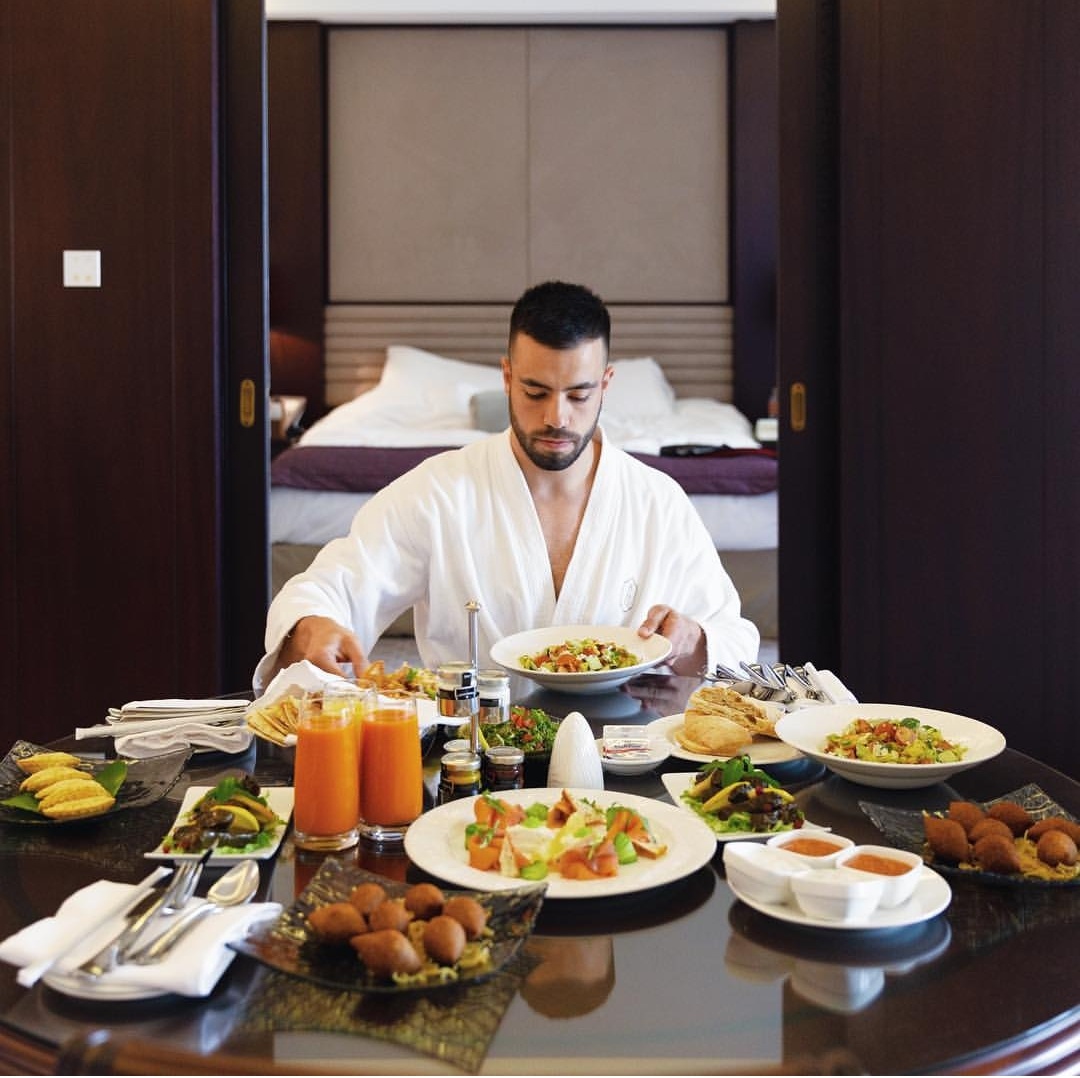 You won’t believe that the number of applications he has received in a few days is 40,000. He now needs an assistant to sort out the applications for his assistant position. 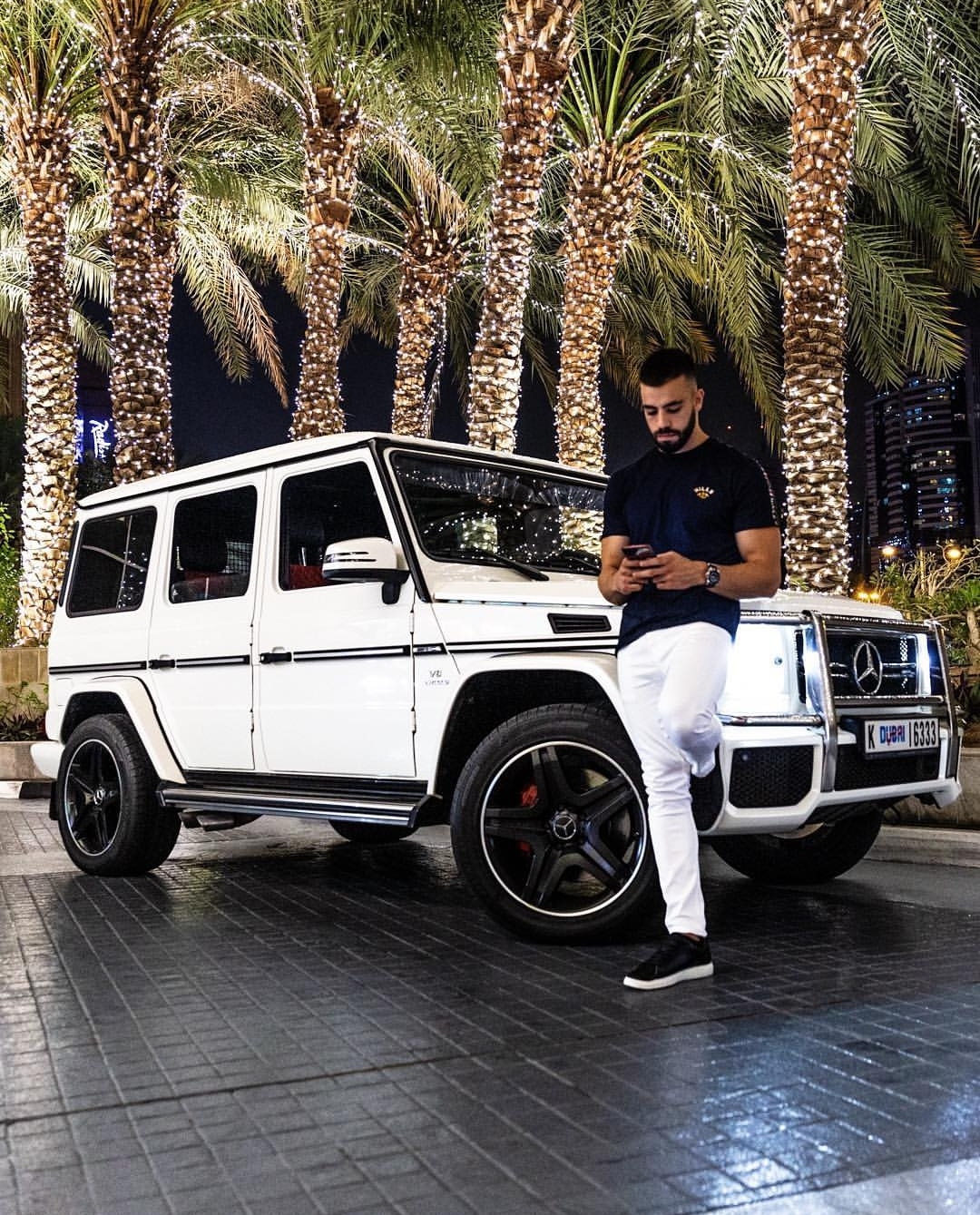 Surprisingly women are more interested in the job than men. 75% of the applications are from women. No doubt his charming looks is one of the reasons. He even received a lot of marriage proposals. 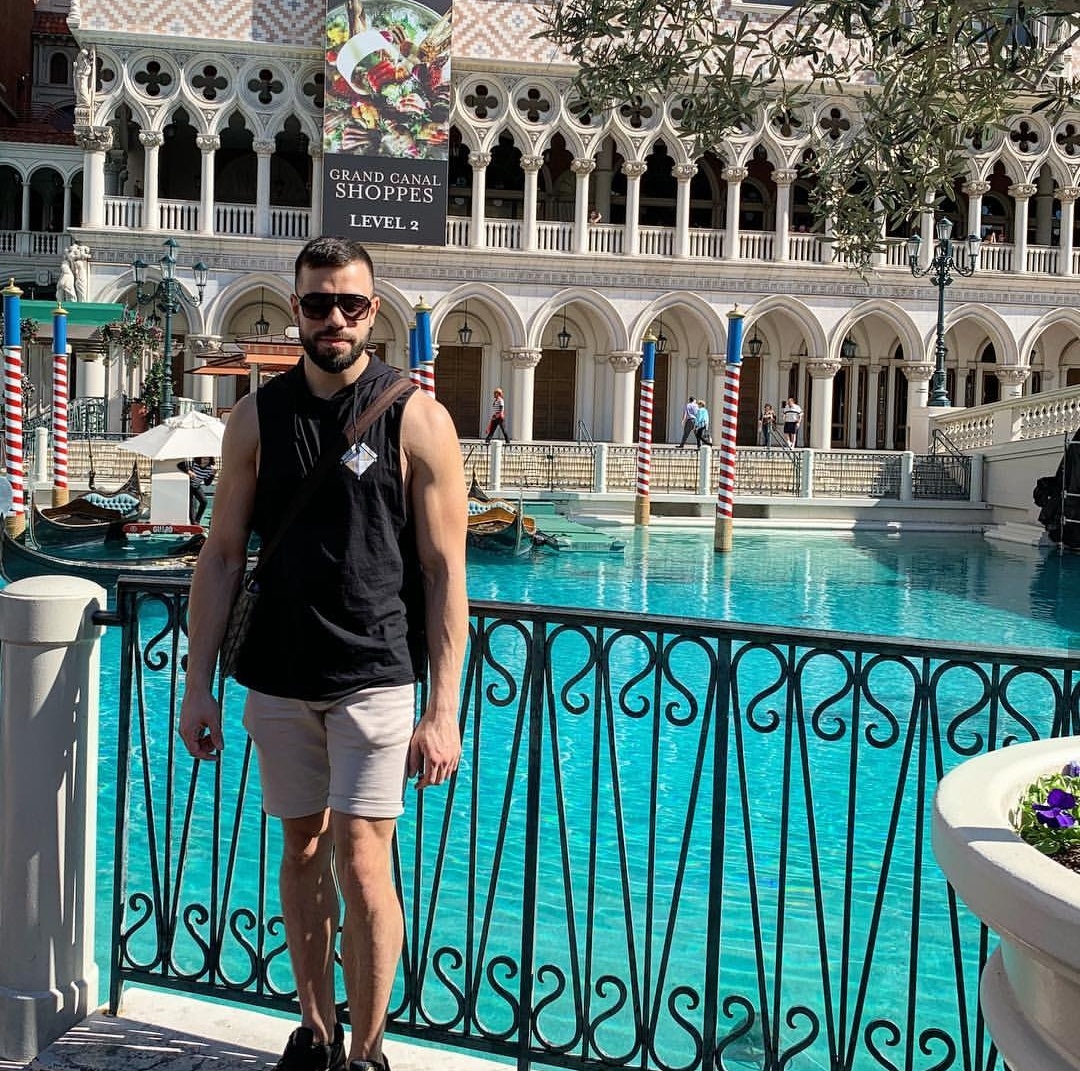 The primary reason why people are interested in the job is of course the money and the comfort but also they want to get out of that hell-hole and the rat-race of 9 to 5 jobs they are burning their asses for. 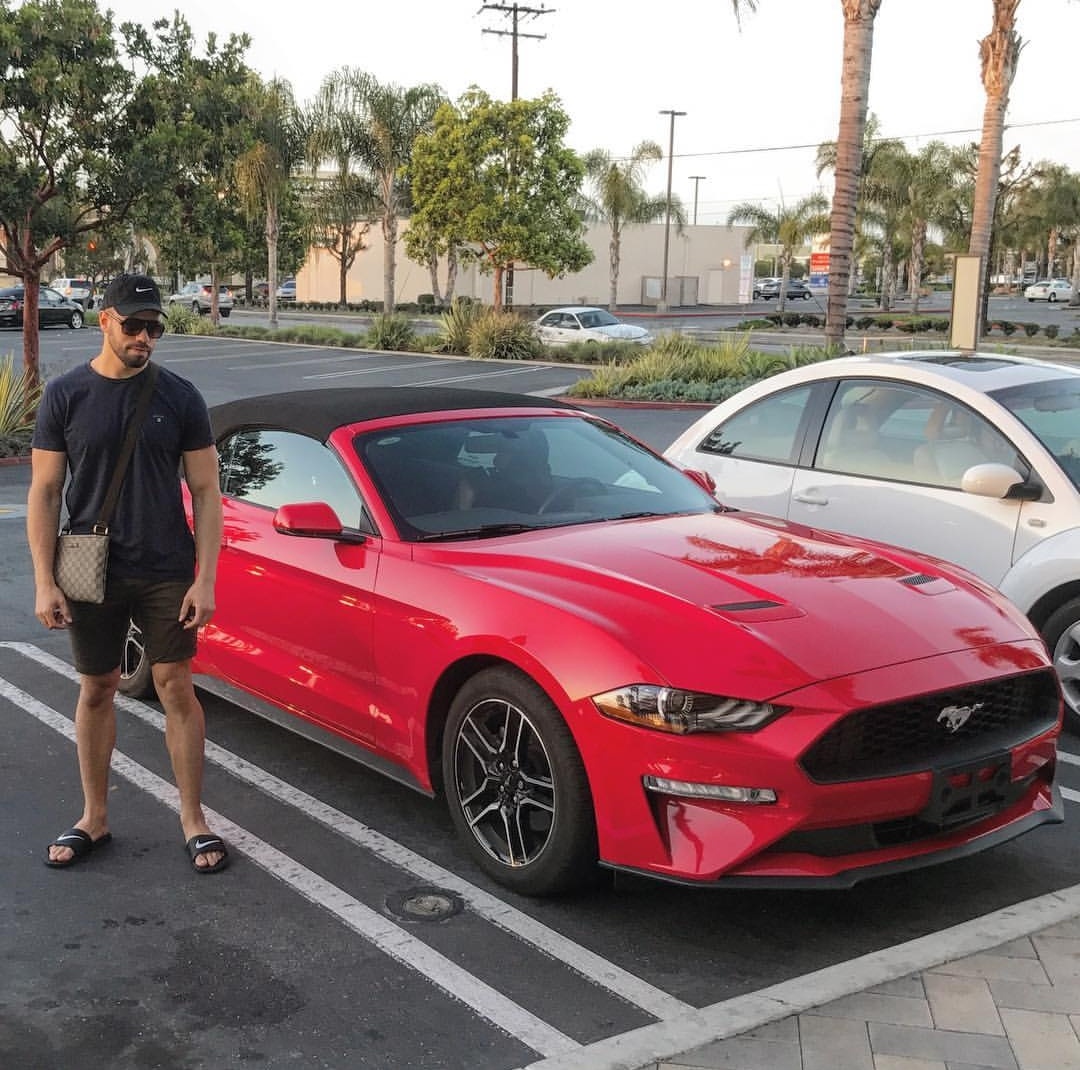 They say that corporate jobs sucks out the energy from life and treats you like robots putting on unrealistic deadlines and making you really work hard for minimum money. 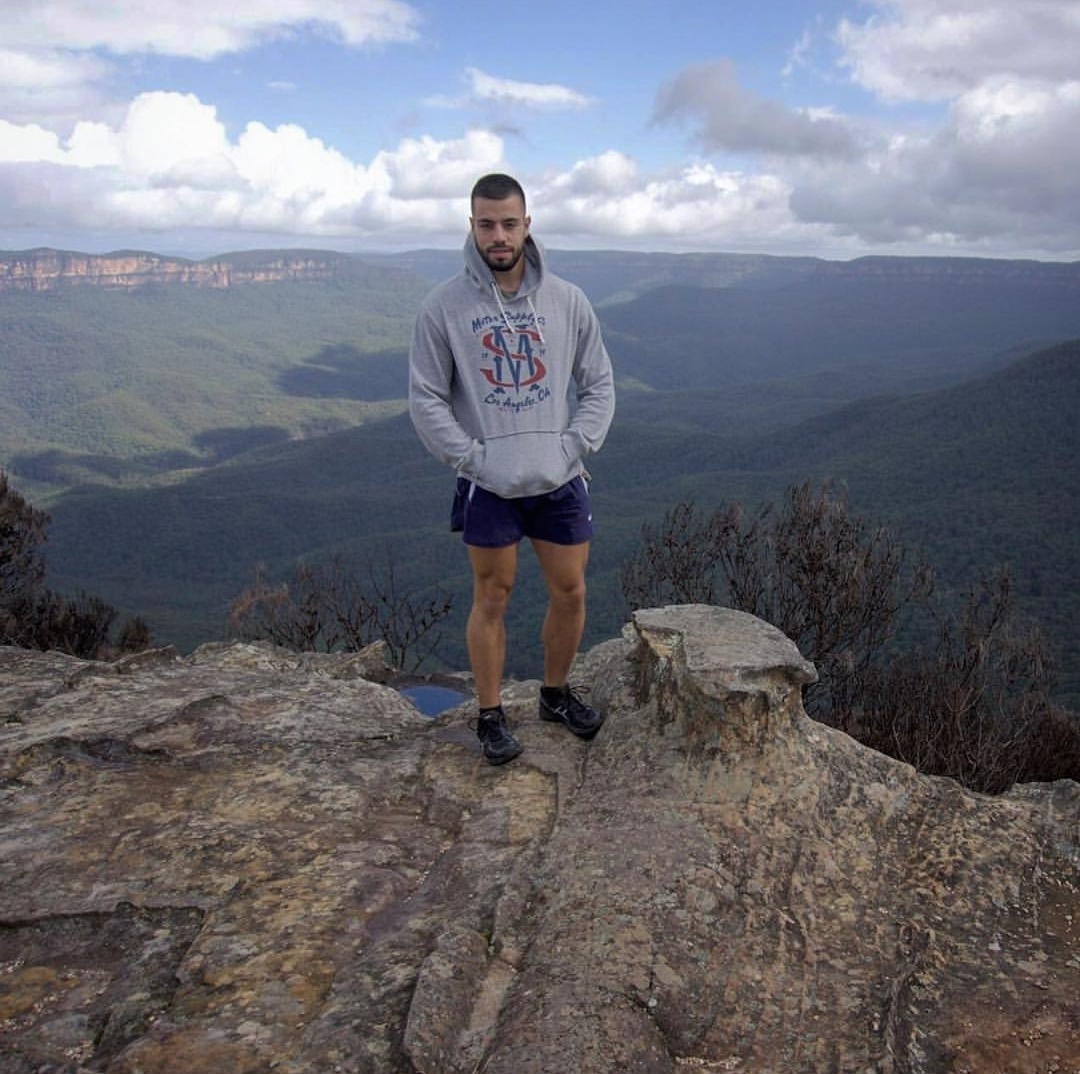 Matthew has stated that the idea of travelling while working has helped him live his ideal life and he wants to give that life to someone else. 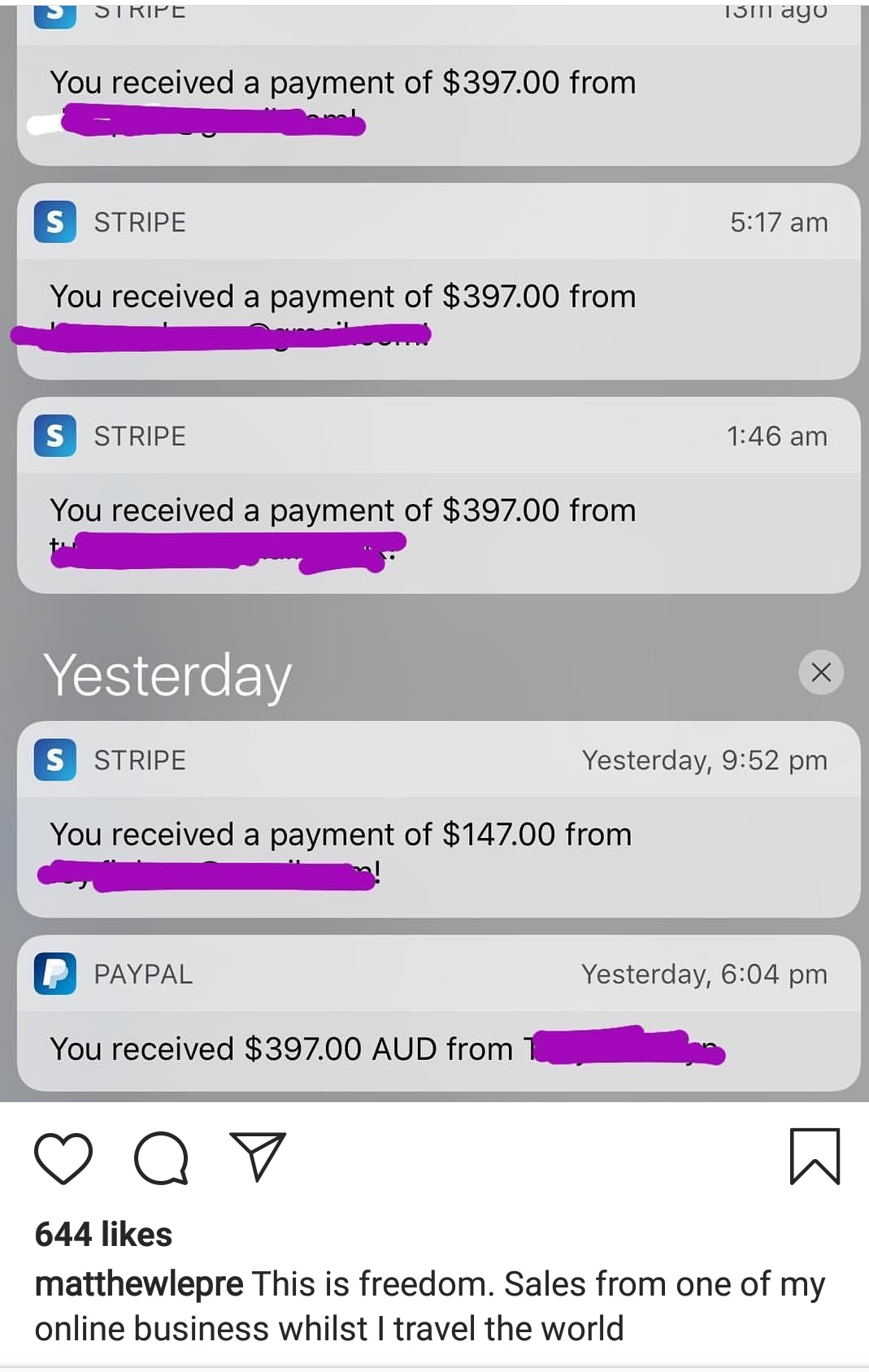 He wants a partner who will take part in all the adventures he is a part of and explore new places.

Before And After Pictures Which Show How Our World Has Changed...

Most Astounding Countries In The World In 2019