Barack Obam the former US President was one of the coolest political leaders the world could ever get. There is no doubt that he created history during his leadership period and made people realize that you can achieve anything if you want and work for it. His key to success was to never give up no matter how hard it looks. Not once but Barack Obama won the elections two times and became the first African American president to sit in the Oval Office. He literally changed the face of history! He was not only a good leader but also a perfect family man every girl dreams of. He was the only leader to understand the society and legalized the same s3x-marriage. Undoubtedly he proved that he is a man of his words and doesn’t back off from his promises.

He served the nation for eight long years and was the first black President of the US. And there are a few people who have stayed by his side all day and one of them is the Official White House Photographer, Pete Souza. Over the eight years of leadership of Obama, Pete took more than 2 million pictures and you can see over 6,600 on the official Flickr account of the White House. The photographer has captured some really heartwarming, powerful and poignant moments of the former US President over the last eight years and a some of the photographs have recently gone viral, claiming to be the official photographer Souza’s personal favorites. Although he can’t be biased and has denied the rumor still the pictures are truly amazing and powerful.

The photographer has captured it all right from Obama’s relaxed demeanor during the time he spends with his beloved wife Michelle and his daughters to steely expression during the raid on Osama bin Laden’s house!

Read More: THIS MOM AND HER 7-YEAR-OLD DAUGHTER COSPLAY AS DISNEY CHARACTERS, AND THEY LOOK BETTER THAN THE ORIGINALS 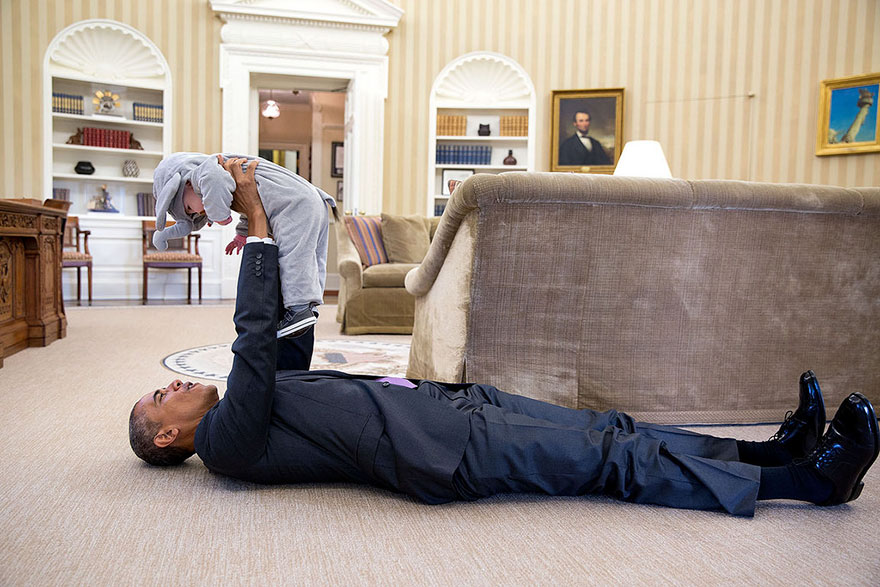 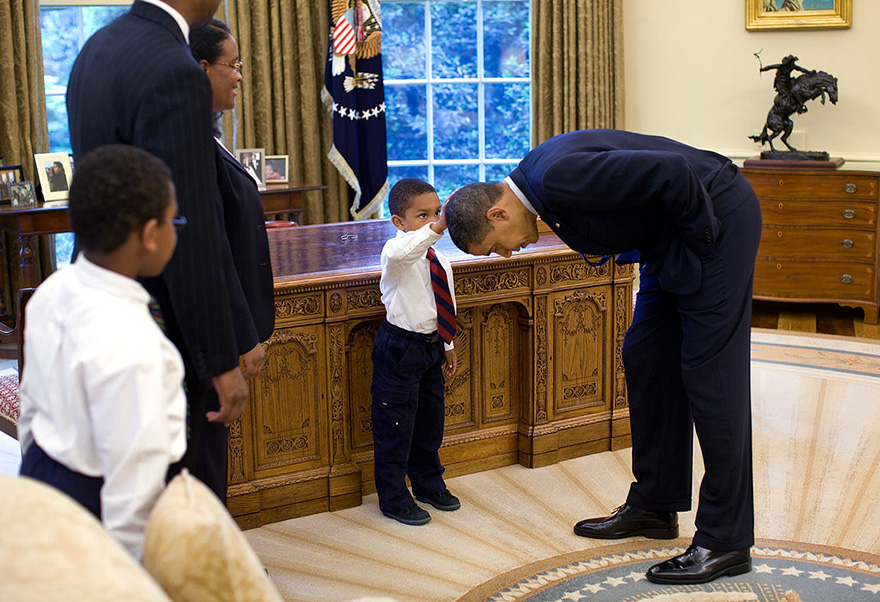 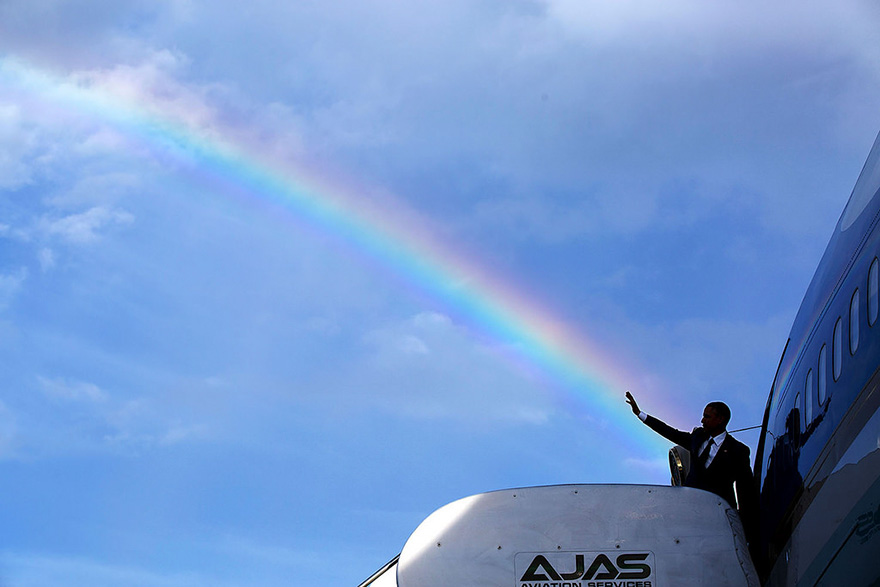 16 People Tried To Copy Famous Pictures But Surprisingly Ended Up...