In this age of beauty filters and the plastic surgeries, the hype to look your best grows on. Everybody wants to look their best and never reveal any faults they might have. But, why are we all so hell-bent on looking their best? The obvious answer would be to gain popularity, yes, the best you look, the more followers you have. But what happens when one day your secret gets spilled? The beauty Vloggers or Youtube personalities certainly wouldn’t want that, now would they? But, sadly for this Chinese Vlogger, her secret was out and the outcome was hilarious.

This Chinese Vlogger accidentally spilled her beans when her beauty filter turned off mid-stream and she was exposed as a 58-year-old. 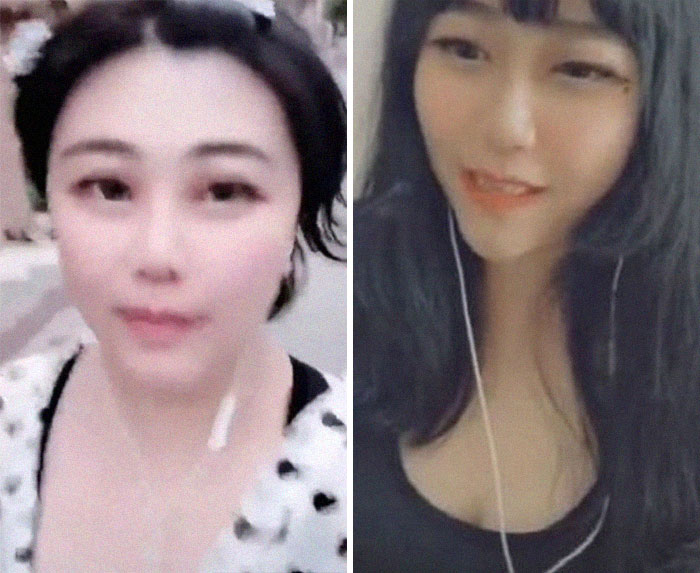 So, to satisfy her intrigued followers she decided to disclose her identity when she would’ve received a donation of 100,000 Yuan, which roughly estimated to $14,500 dollars. No sooner did she made this official, the donations started to pour in, in huge amounts in the hope of seeing their favorite streamer in person. 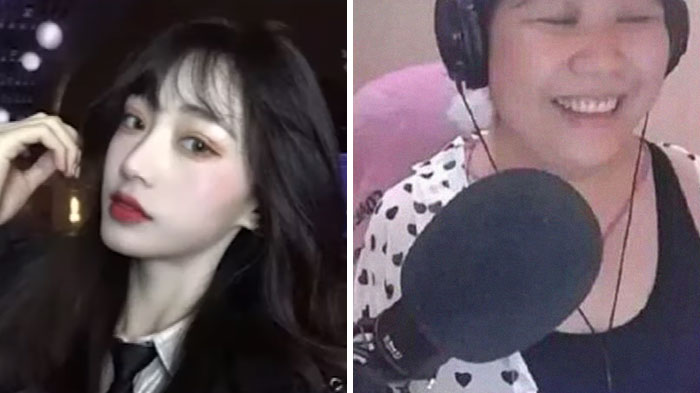 But, can a lie stay hidden longer for long? Well, not really, especially when you’re absolutely dependent on technology. A beauty filter glitch revealed her true face and the fans didn’t have to wait for long. Well, it was revealed that the girl they found so pretty and charming was actually a 58-year-old woman who had hidden her true identity hiding behind beauty filters. 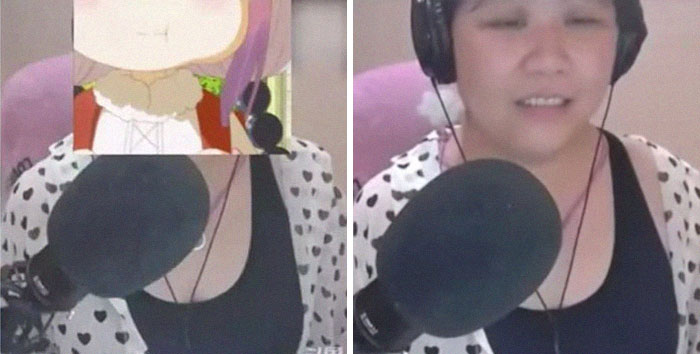 No sooner did the image covering her face dropped than her true identity was revealed which shocked her co-host and the viewers as well. 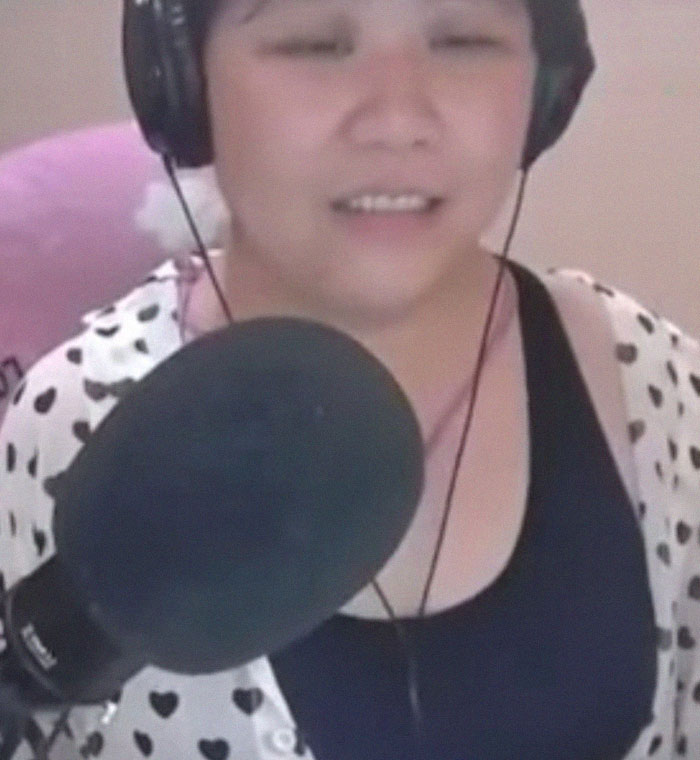 And as one would’ve expected she began to lose her followers and the donations began to be withdrawn as well. But, later she revealed that it was done purposely so it could boost her followers. 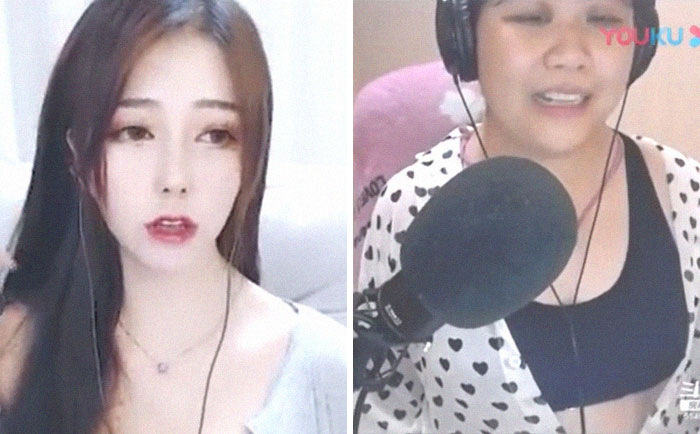 But, despite the hilarious and shocking hoax her followers began to grow again and has a massive 650,000 followers now and still growing strong. 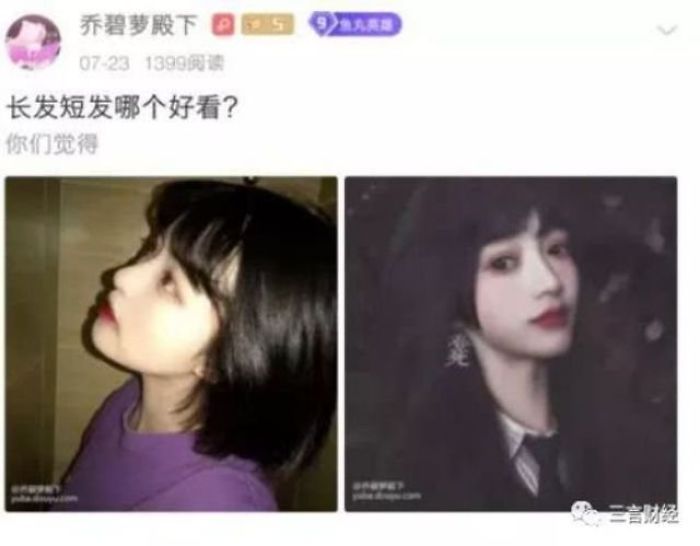 read also: World’s Fattest Boy Recovered From Surgery After Nearly Eating Himself To…

Puberty Was Very Kind On These Hollywood Child Actors