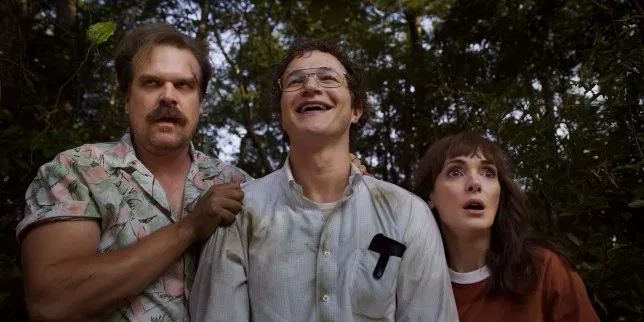 If you can’t get enough of “Stranger Things” here are some behind the scenes secrets which will no one knew until now. The secrets revealed by The Duffer Brothers and executive producer Shawn Levy in a show called “Beyond Stranger Things” hosted by Jim Rash.

1. The Upside Down was mentioned as Nether in the script and first season 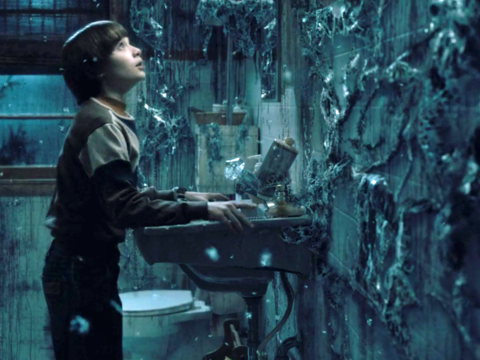 But once the first season was released and fans related the scene where Eleven and the boys flipped the Dungeons and Dragons board in order to explain the alternate dimension the term “Upside Down” had clicked.

2. The Demogorgon was played by a real guy in the first season 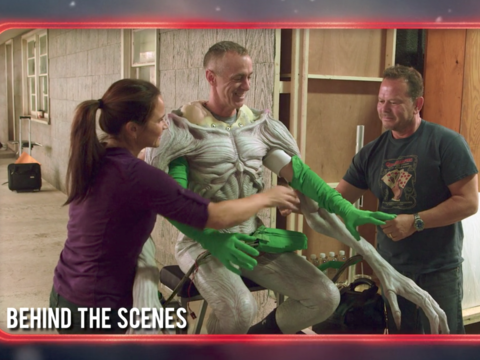 For the next season, they used special effects and CGI.

3. Finn Wolfhard filmed his audition when he was sick 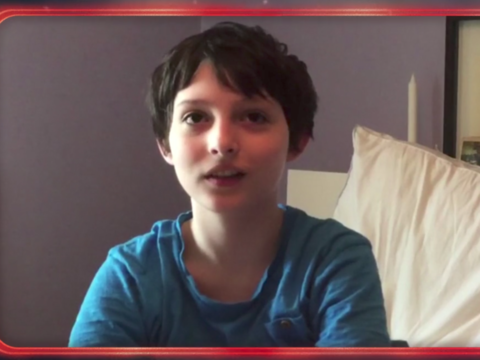 He was 11 years old and gave the audition from his bed.

4. The script for auditioning the kids were lines from Steve Speilberg’s ‘ET’ 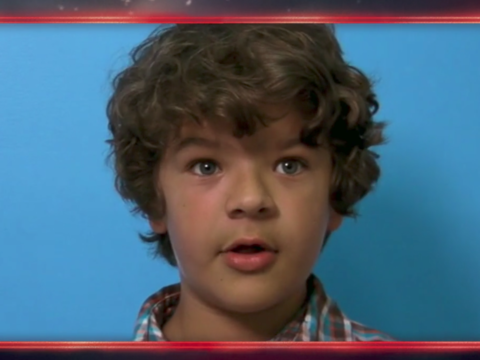 “Stranger Things” used too many references from 80s movies and ‘ET’ was one of the mains.

5. Gaten Matarazzo has a mild condition of Cleidocranial Dysplasia 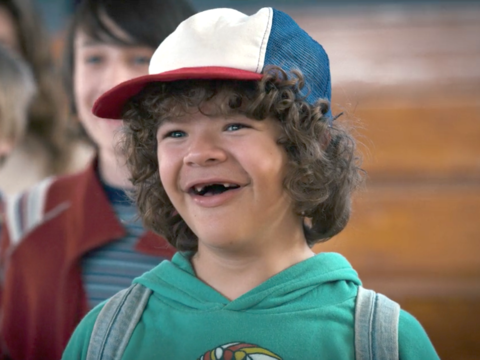 It is the disease in which the bones and teeth do not develop properly. So the directors wrote the character of Dustin in the aspect of his life.

6. The character Steve was meant to remain, stereotypical 80s bully 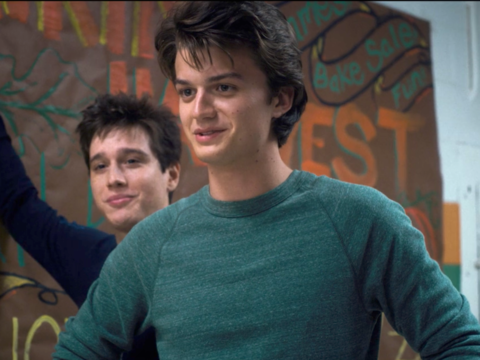 7. The original location for “Stranger Things” was supposed to be Montauk, New York 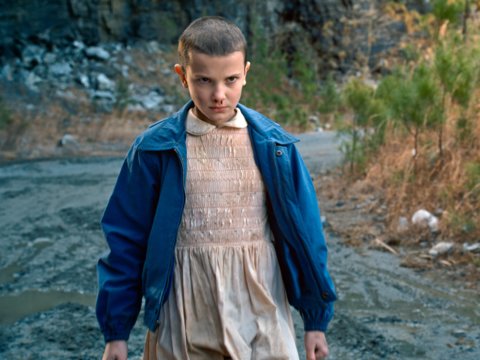 ‘Jaws’ was the favourite movie of the Duffer Brothers. So they wanted a coastal location but it was becoming very difficult to shoot. So finally it was shot in Atlanta, Georgia.

8. They named the Seasons as Stranger Things 2 and 3 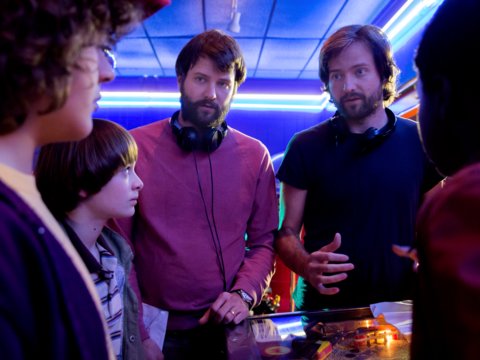 They wanted the audience to perceive it as a long movie.

9. Millie Bobby Brown actually shaved her head for the role in the first season 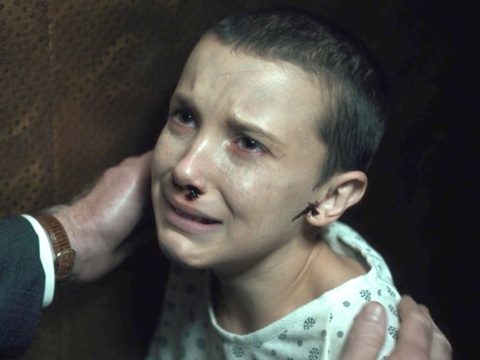 But for the next seasons, she wore bald caps.

10. Noah Schnapp had to wear hair extension for the second season 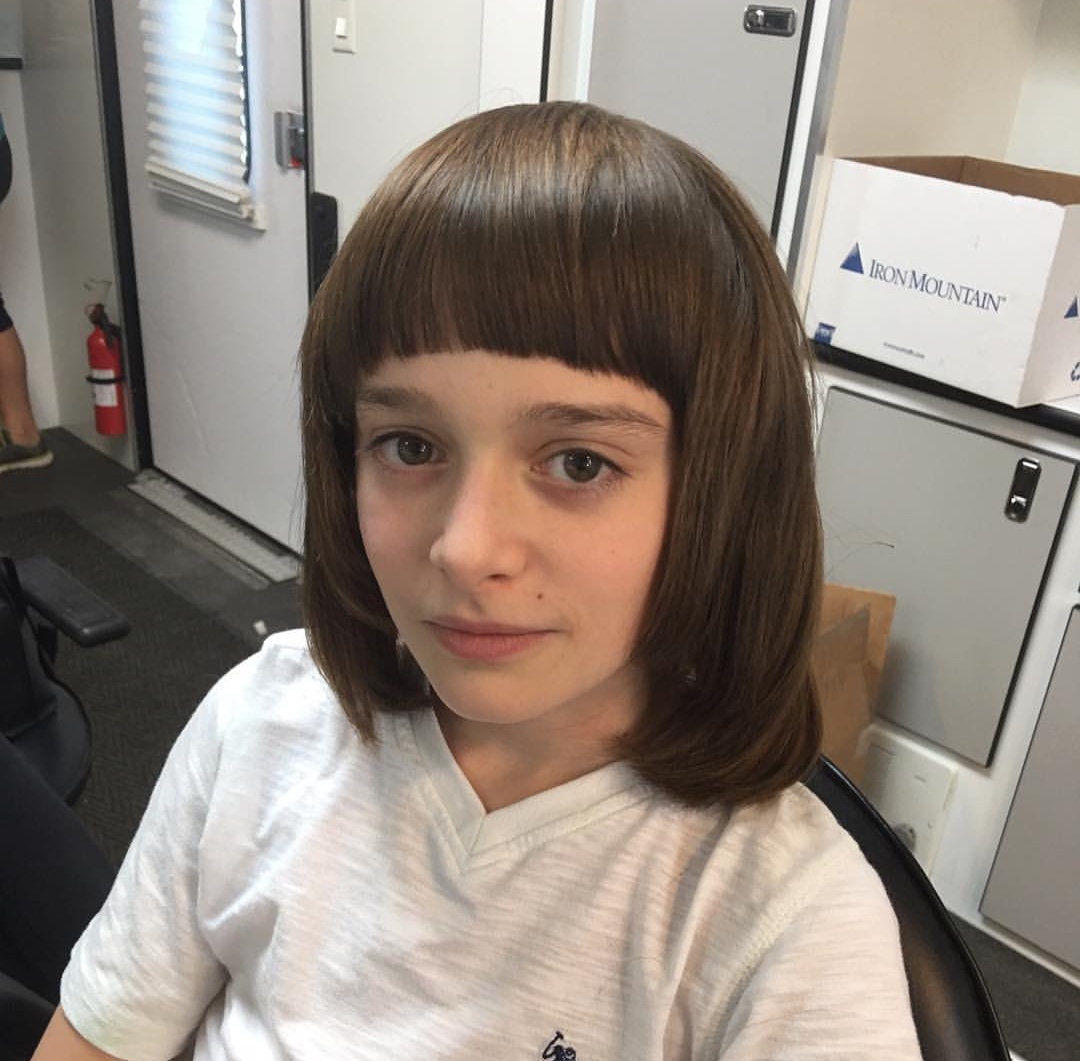 His natural hair was not as long as was required for Will’s bowl cut look.

11. Noah Schnapp and Millie Bobby Brown are the closest friends 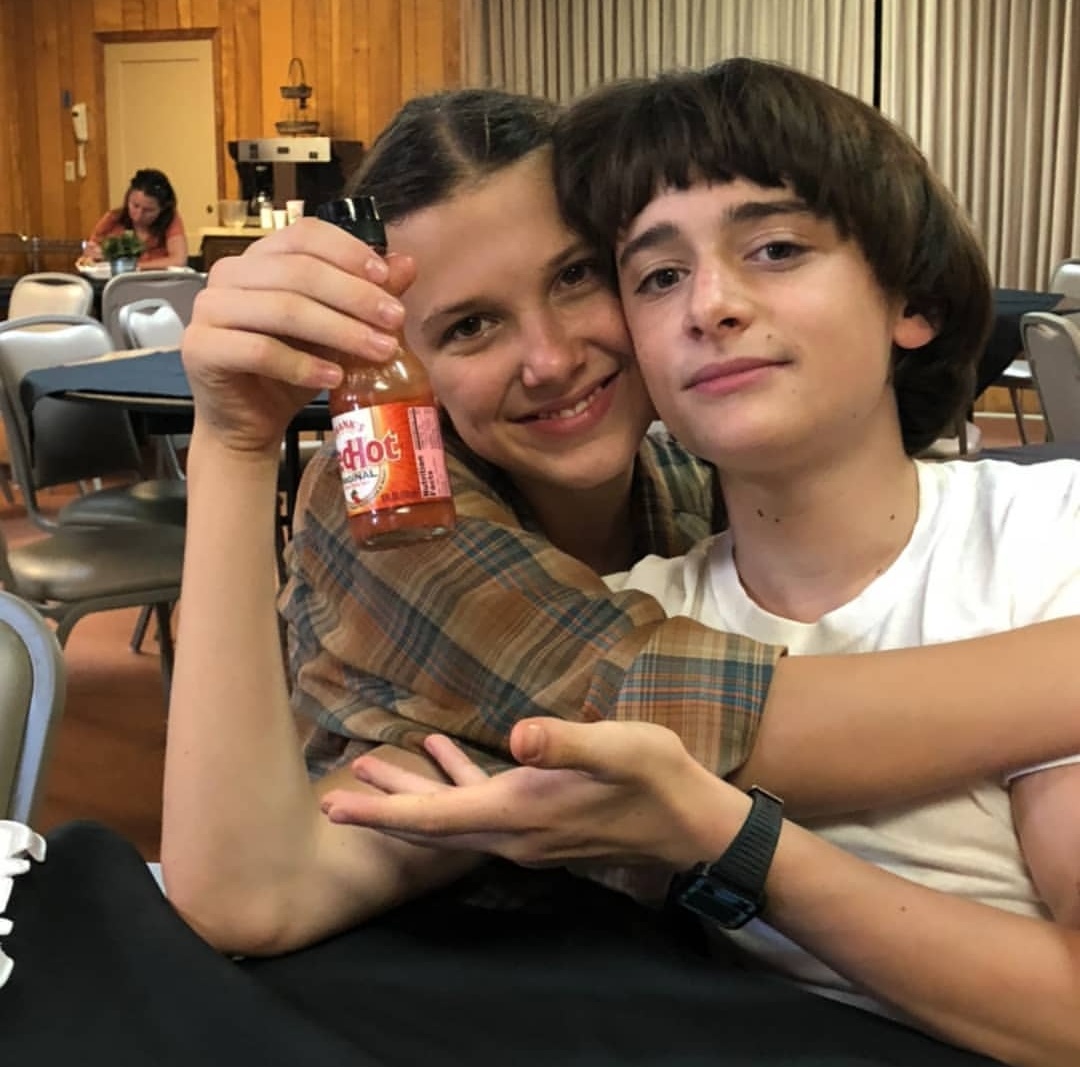 Although there are almost no scenes featuring them together in the show, they are the closest of friends offscreen.

12. The directors intentionally played creepy music on the sets 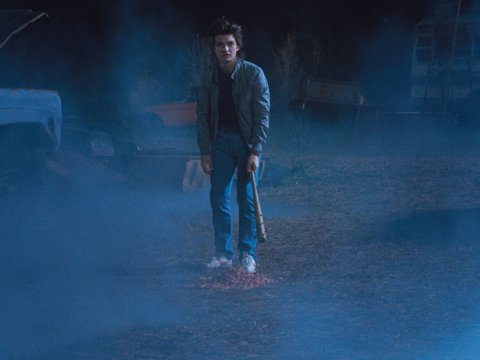 They did this to set the mood for the scene of the young actors.