Home ENTERTAINMENT These Famous Celebs Are Giving Us Some Major Beard Goals!!

A beard may look easy to pull off, but it certainly isn’t. A beard that compliments your face can go a long way in making you look better than you actually are, but at the same time it can make you look uglier than you ever wish to be. So here is a list of 10 celebrities who either hit the bulls eye or were way off the mark. 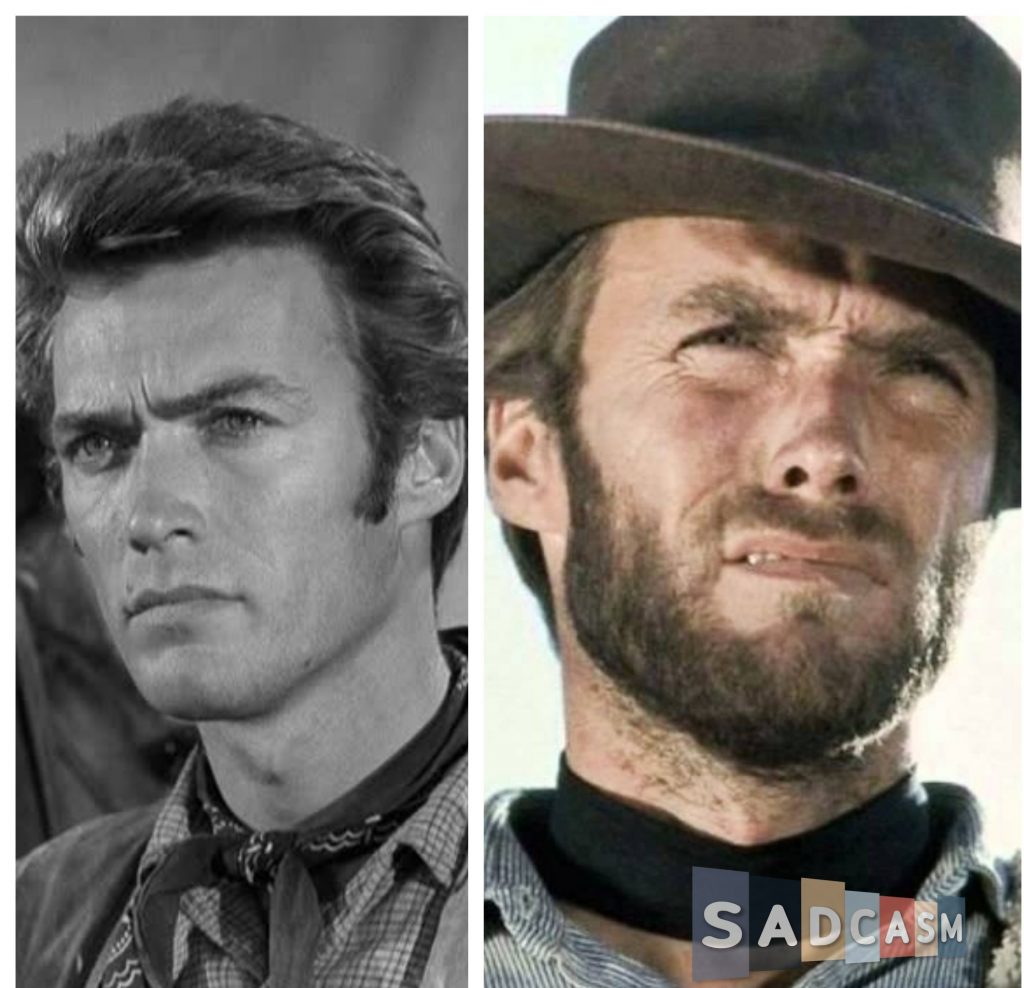 Who better to start of this list than the epitome of badassery Clint Eastwood.He may have been in The Good,The Bad  and the ugly but his beard remains The Good,The better and probably one of the best. 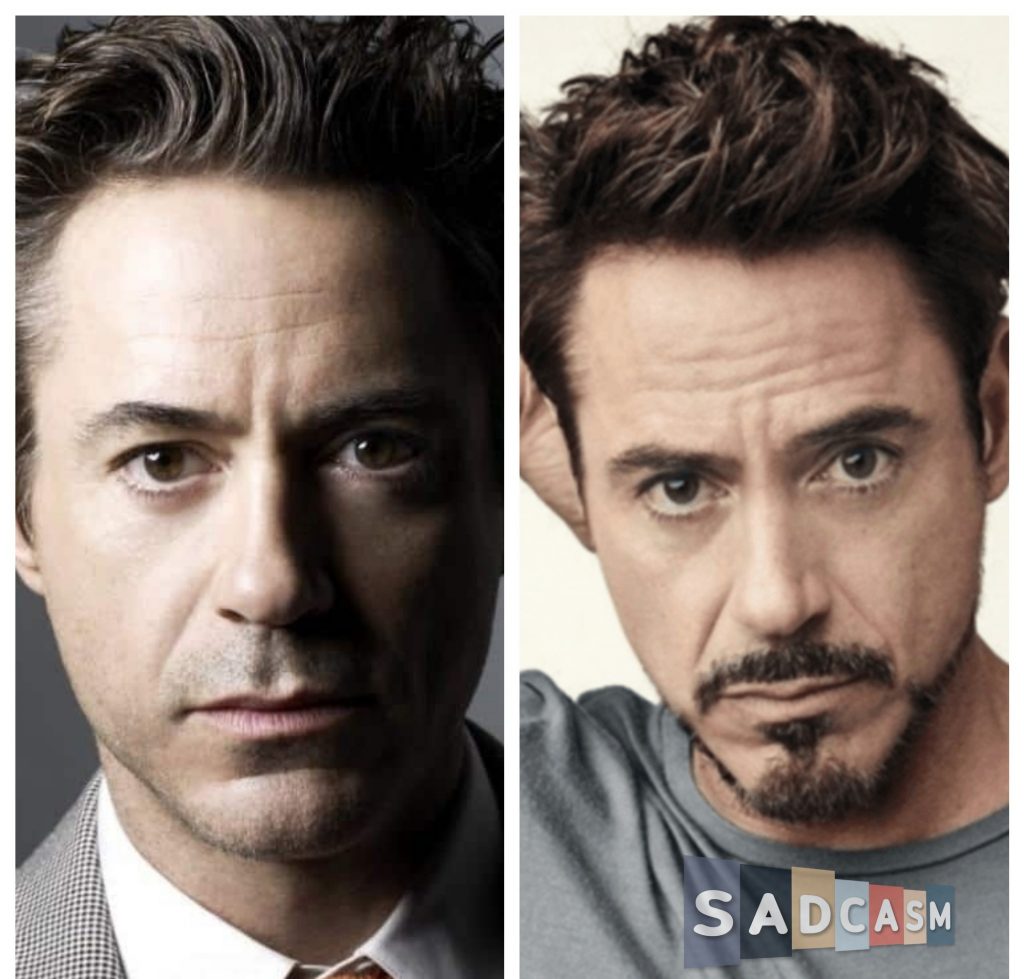 Minimal Beard, Maximum swag. Trust Tony Start…sorry Robert Downey Jr.to carry off any look solely on his confidence. by the way with a jaw line like that i don’t think he even needs confidence. 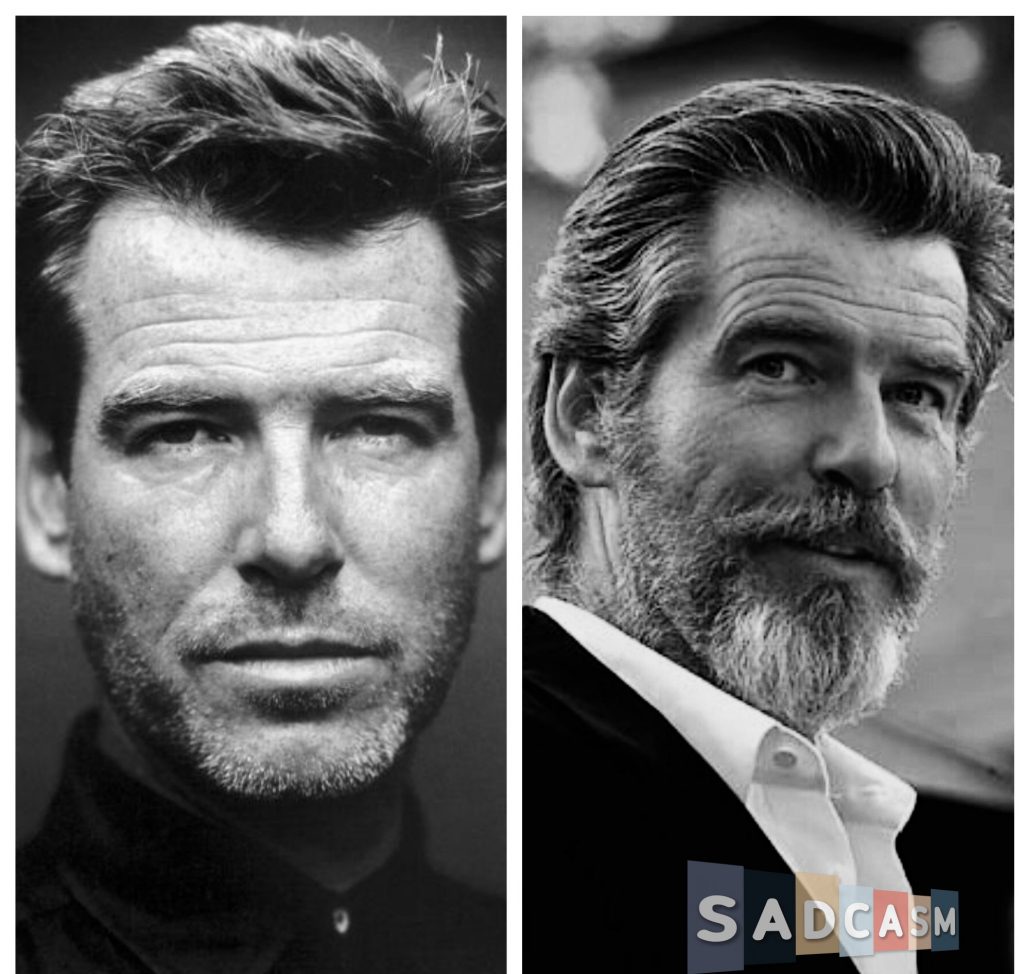 have been.But i think that would remain a top secret for now. 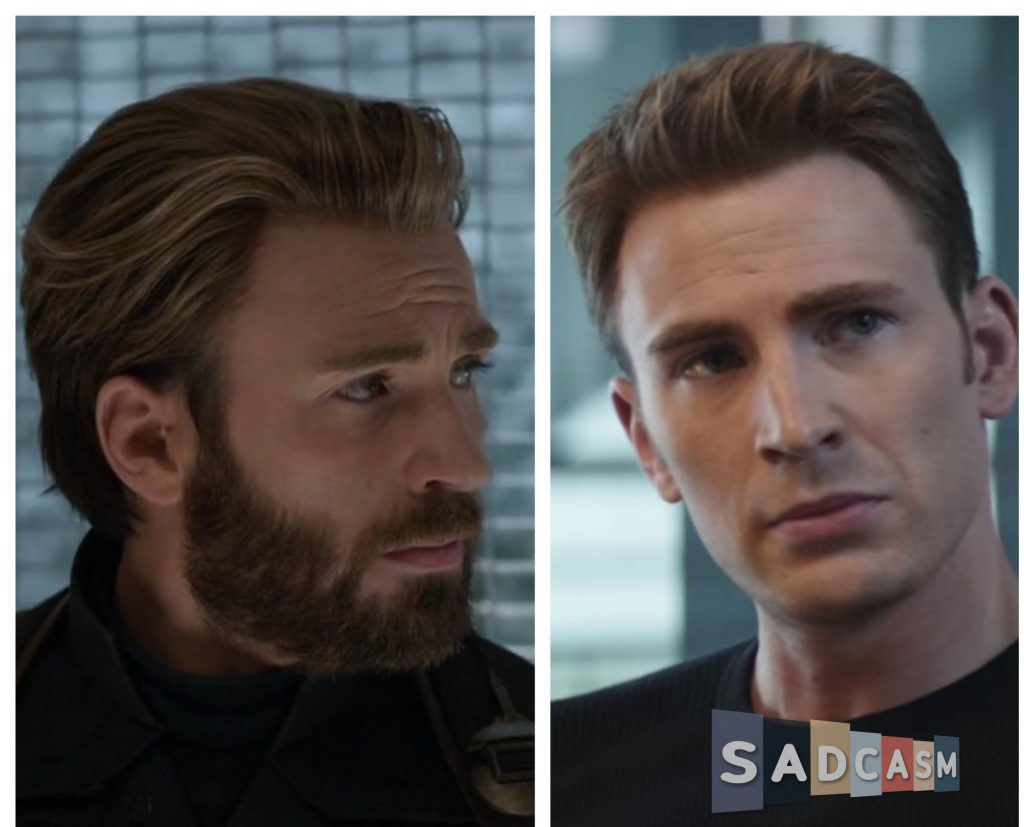 Chris Evans made us all fall in love with his beard so much that i really hoped he would get back his beard the same way he got his shield in End Game. 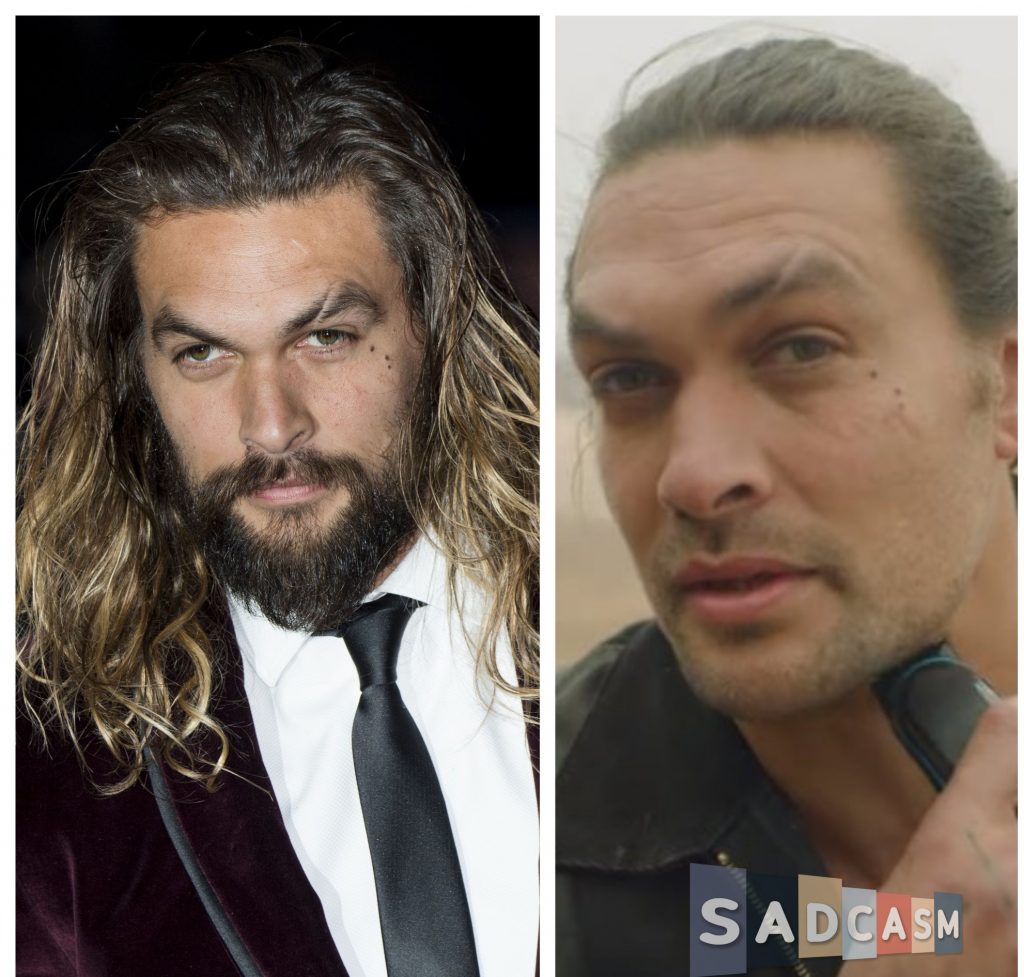 There are few sites better than a long haired Jason Mamoa coming out of water but then he decided to let go of his hair and literally sent the whole of Social media into meltdown. Although it was for good cause we really hope the king of the seven seas gets his mane back real quick. 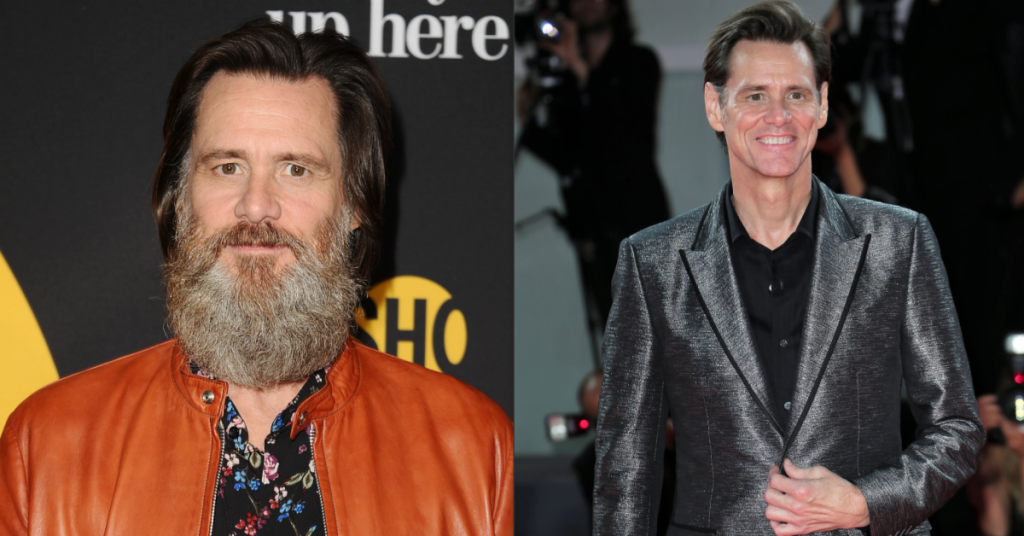 If you are tired of seeing all the great beards so far ,then let this image of Jim Carrey . Jim Carrey will always be the goofy, charming happy go lucky guy who always found a way to make us laugh. The good news is that he has got rid of his beard and is back to being the Jim Carrey we all know. 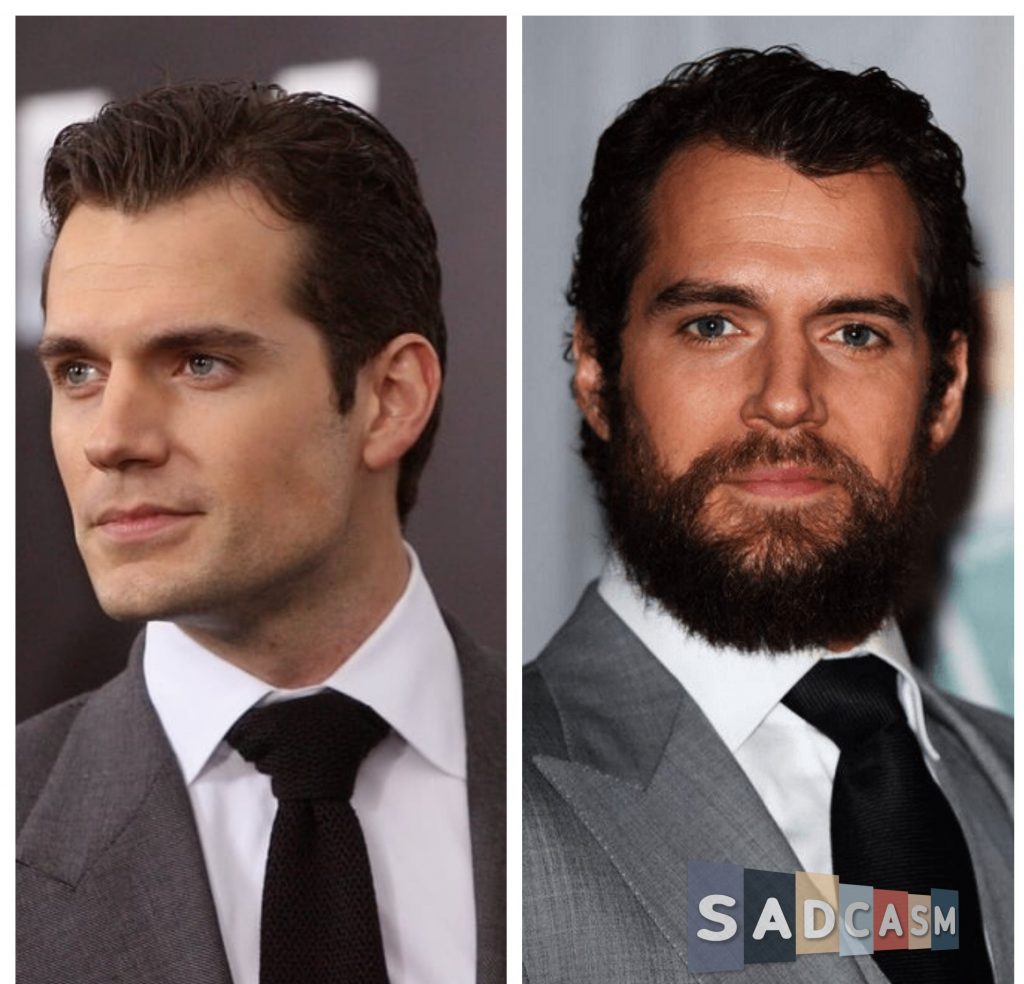 Probably Superman would look better with a beard than Henry Cavil, We are used to seeing Cavil in a clean shaven look and he should stick to it for his own good. 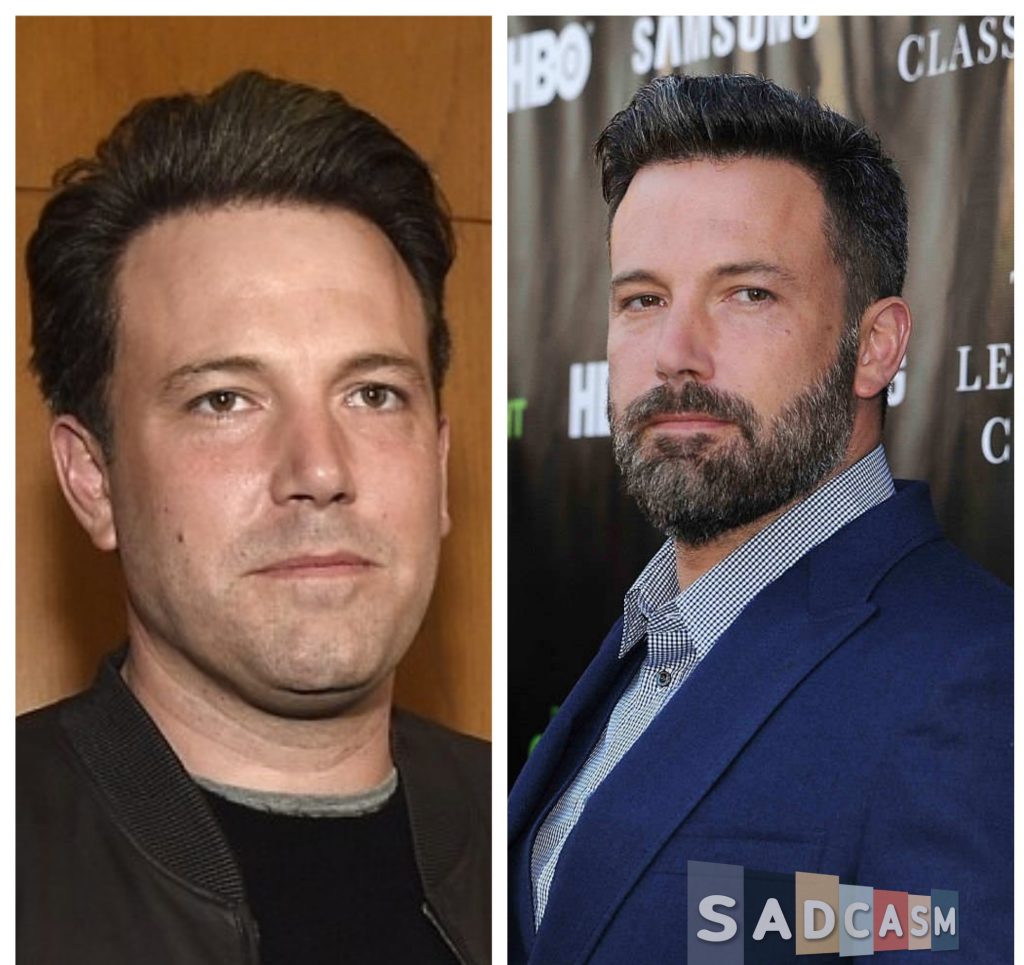 Bruce Wayne should either buy himself a strong jawline or just grow a beard like Ben Affleck to hide it. Oops just realized both are the same person.. 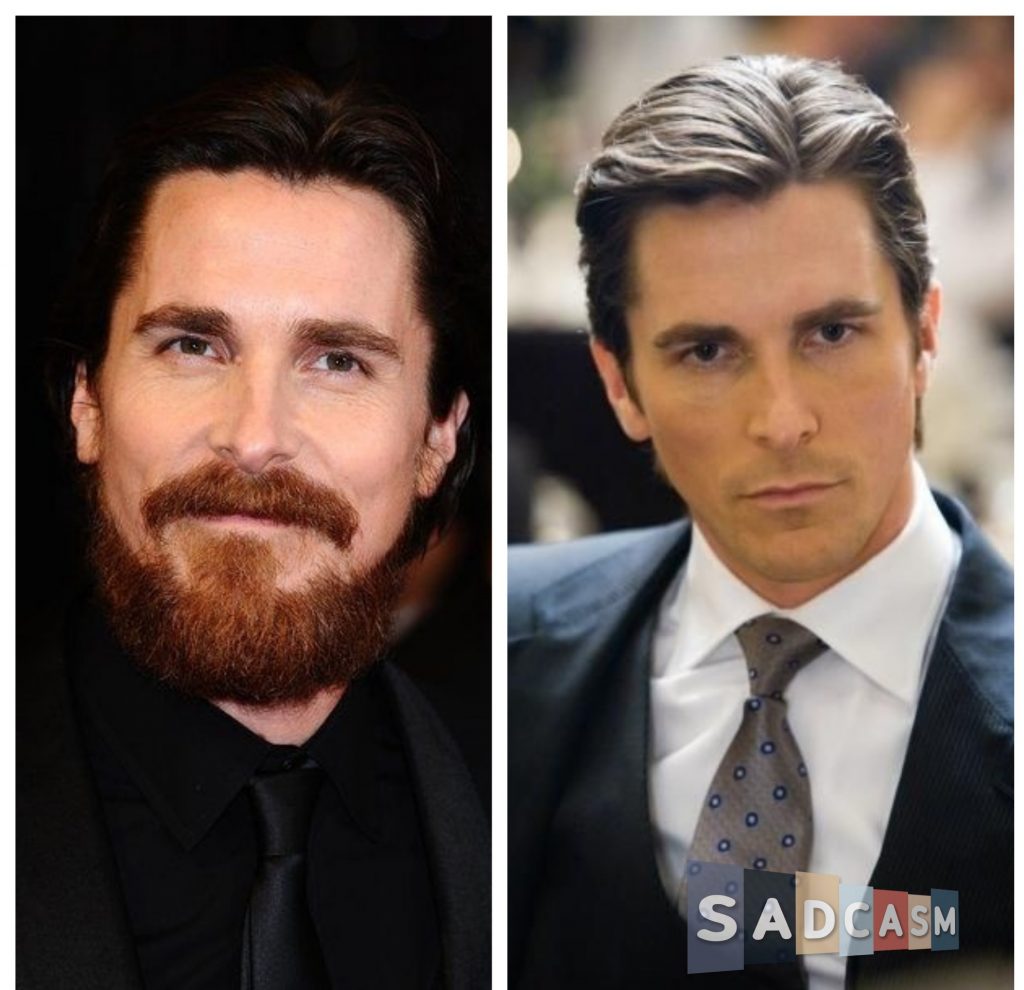 Lets just say that one batman should get a shave as soon as possible and the other should just let it grow. 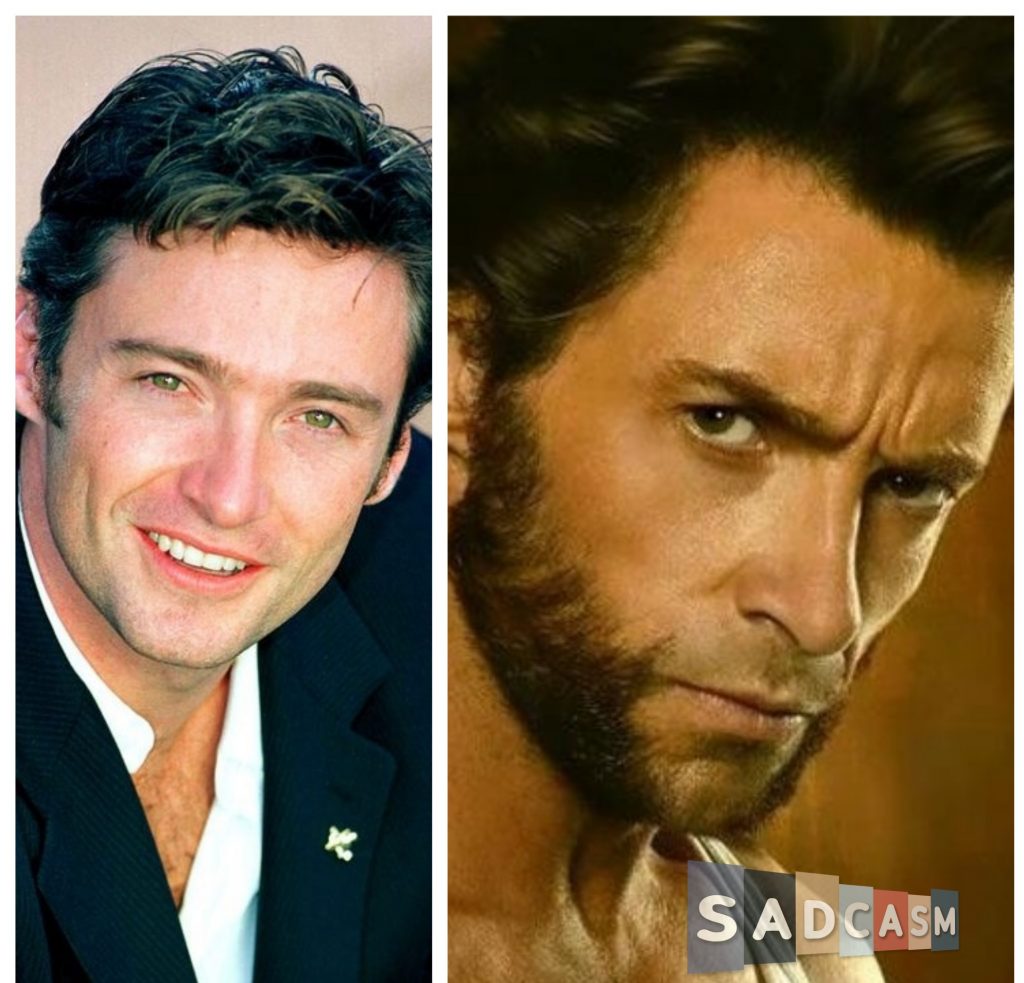 How can a list  about beards be even complete without including this iconic beard that Hugh Jackman has made his own. I had a hard time choosing between the older and the newer wolverine look but the older one edged out thanks to its novelty .

Top 8 Movies In Which The World Is Already Destroyed

Eight Of The Most Awkward YouTuber Apologies. #4 Was The Worst!