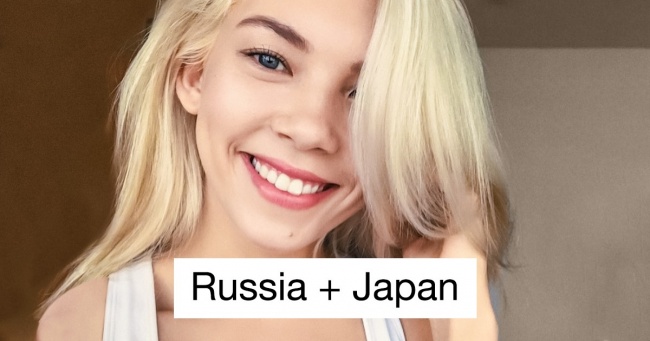 Hafu is a term that is used all around the world to classify people who are half Japanese. Half Japanese basically means that one of your parents is Japanese while the other one has a different nationality. The mixture of Japan and another foreign country produce some really good-looking people. Hafu people are incredibly unusual as well as attractive. Combining Japanese culture and the ethnic features with another culture definitely works.

Here are the photos of 12 Hafu people which will definitely make you believe that they have a really magnetic appearance. 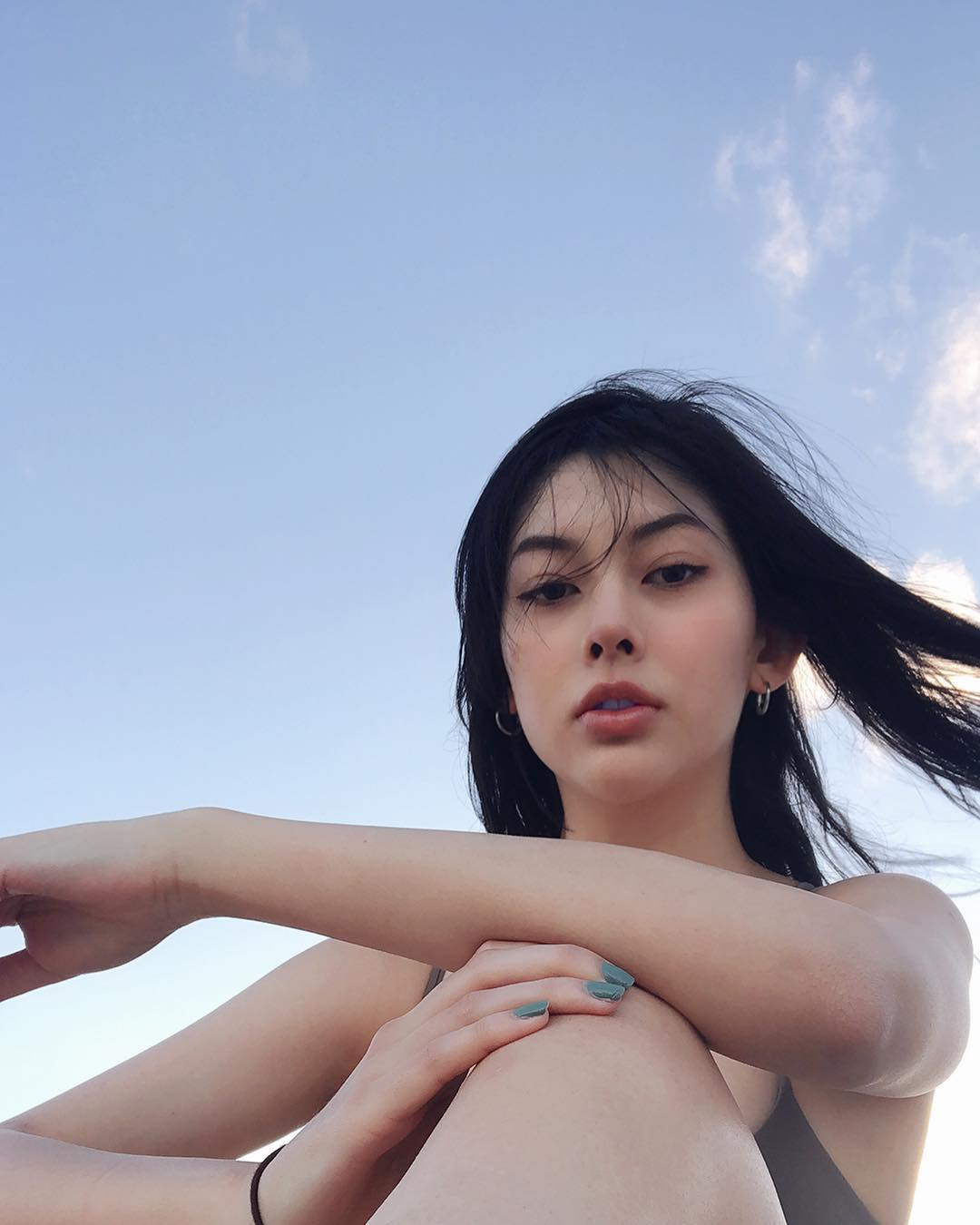 Everything about this girl is absolutely perfect. From the hair to the facial features, all of it surely looks like a mixture of an Australian and a Japanese.

2. United States of America and Japan 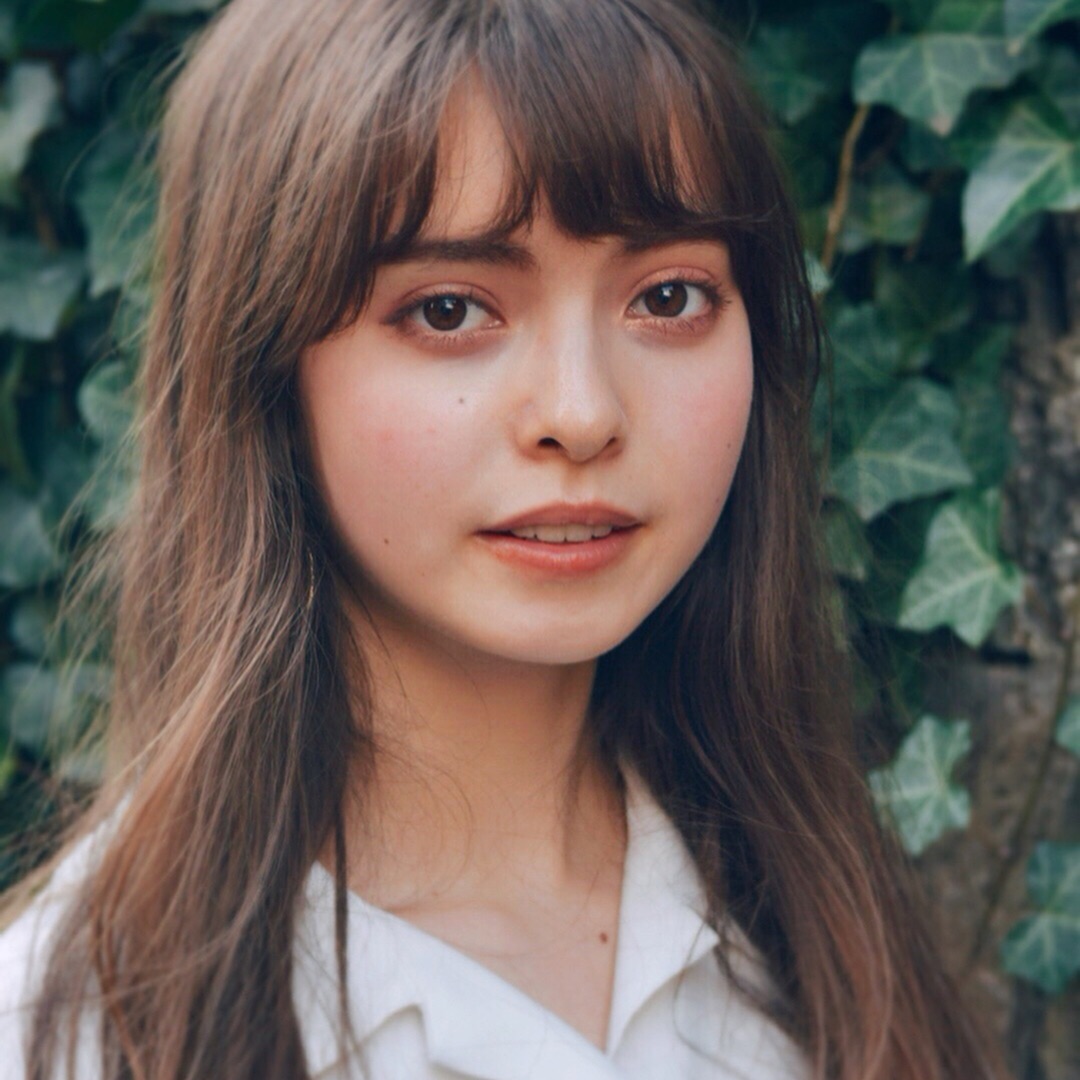 This is one of the most seen combinations and it works as well. To be honest, she is one of the prettiest girls I have ever seen. 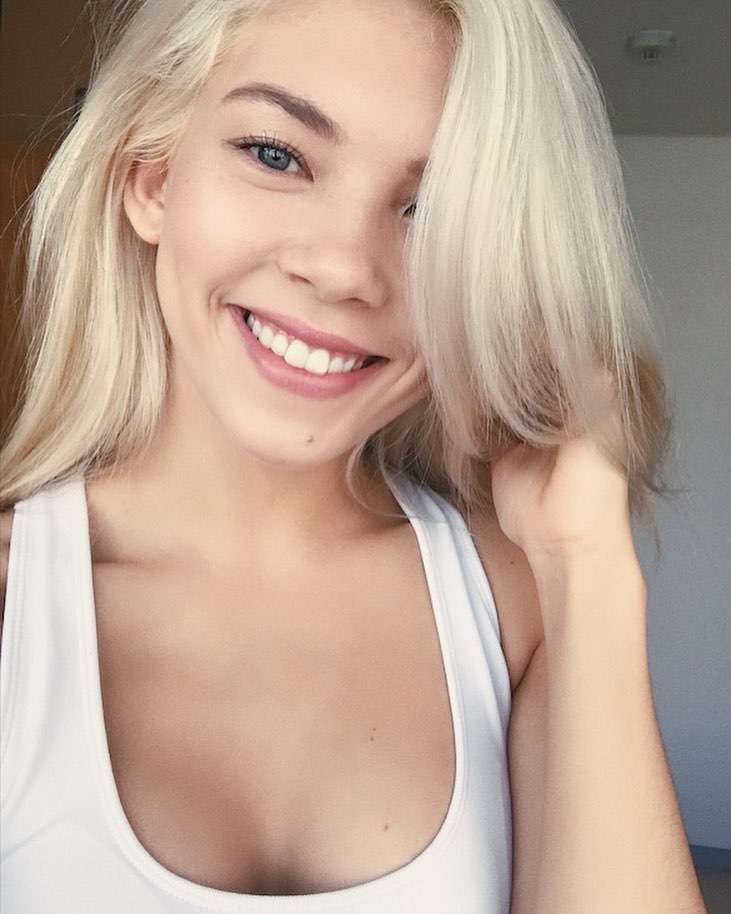 Well, this is deadly. What a combination it is. 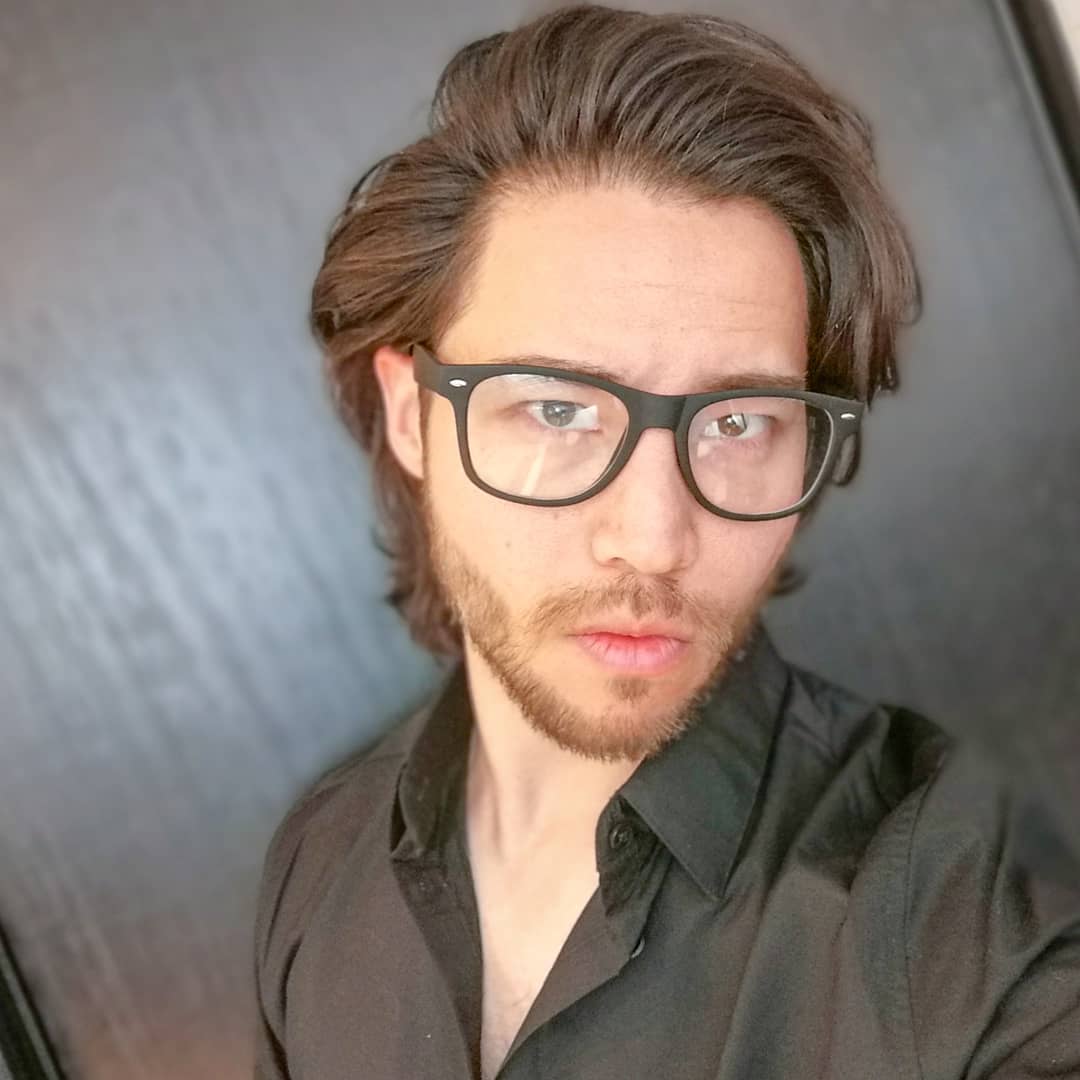 He has all the facial features of both a Spanish and a Japanese, mixed together. I don’t think it can get any more handsome than this. The black shirt adds up to the look. 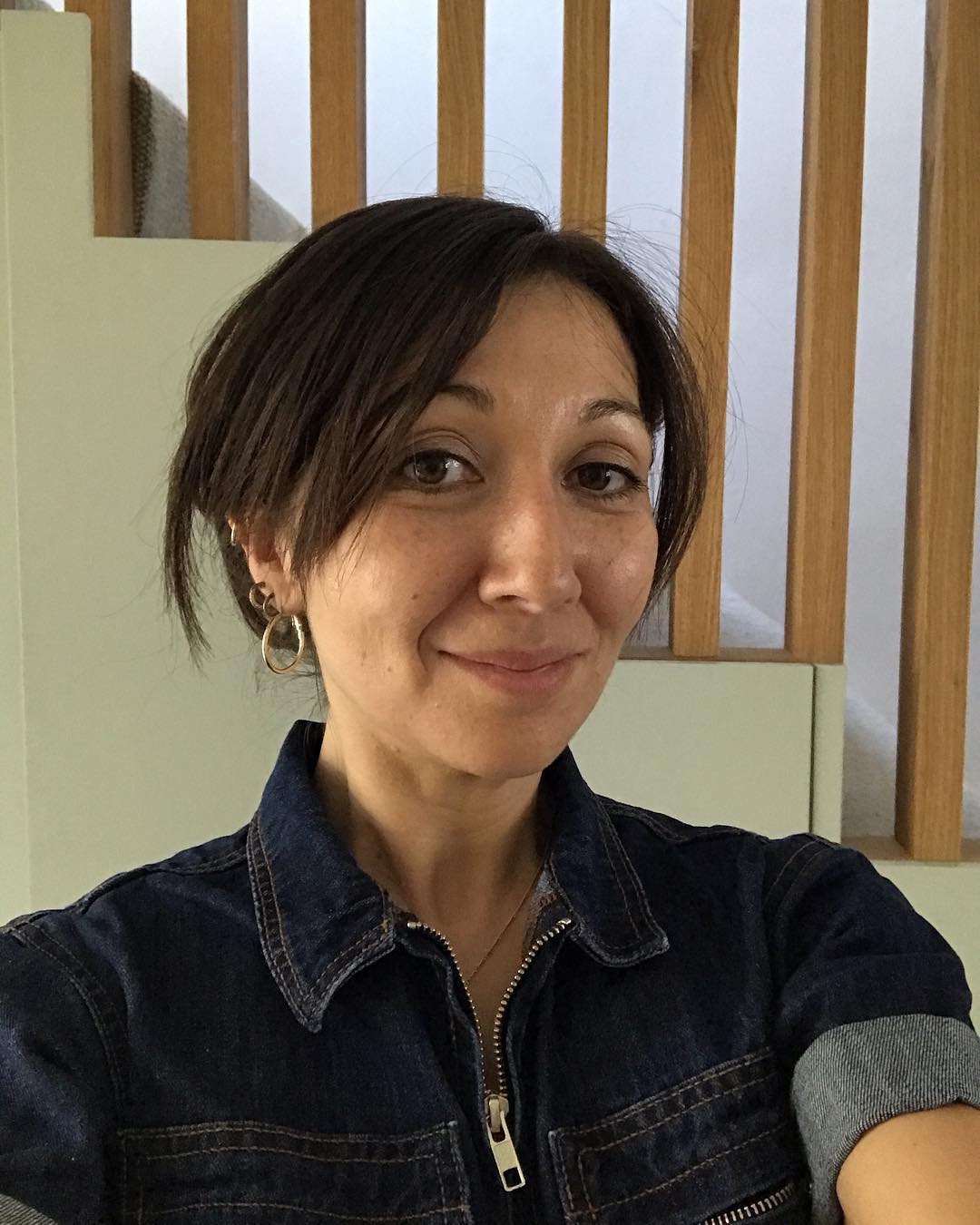 The purity and class of England mixed with the features of a Japanese is what this woman is a portrayal of. 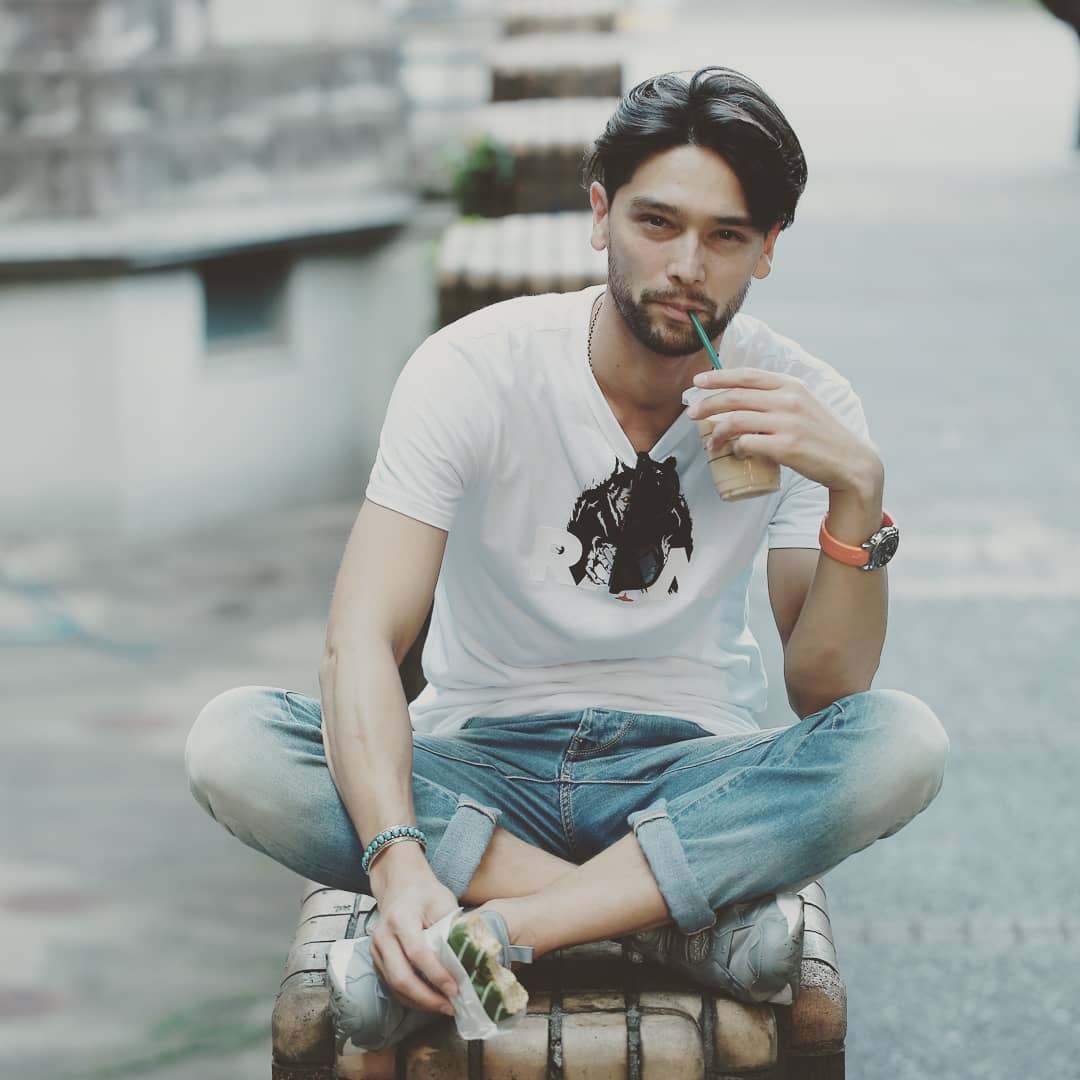 Even if it was not mentioned, you could have easily understood that this is a mixture of a German and a Japanese. The features on the face say it all. 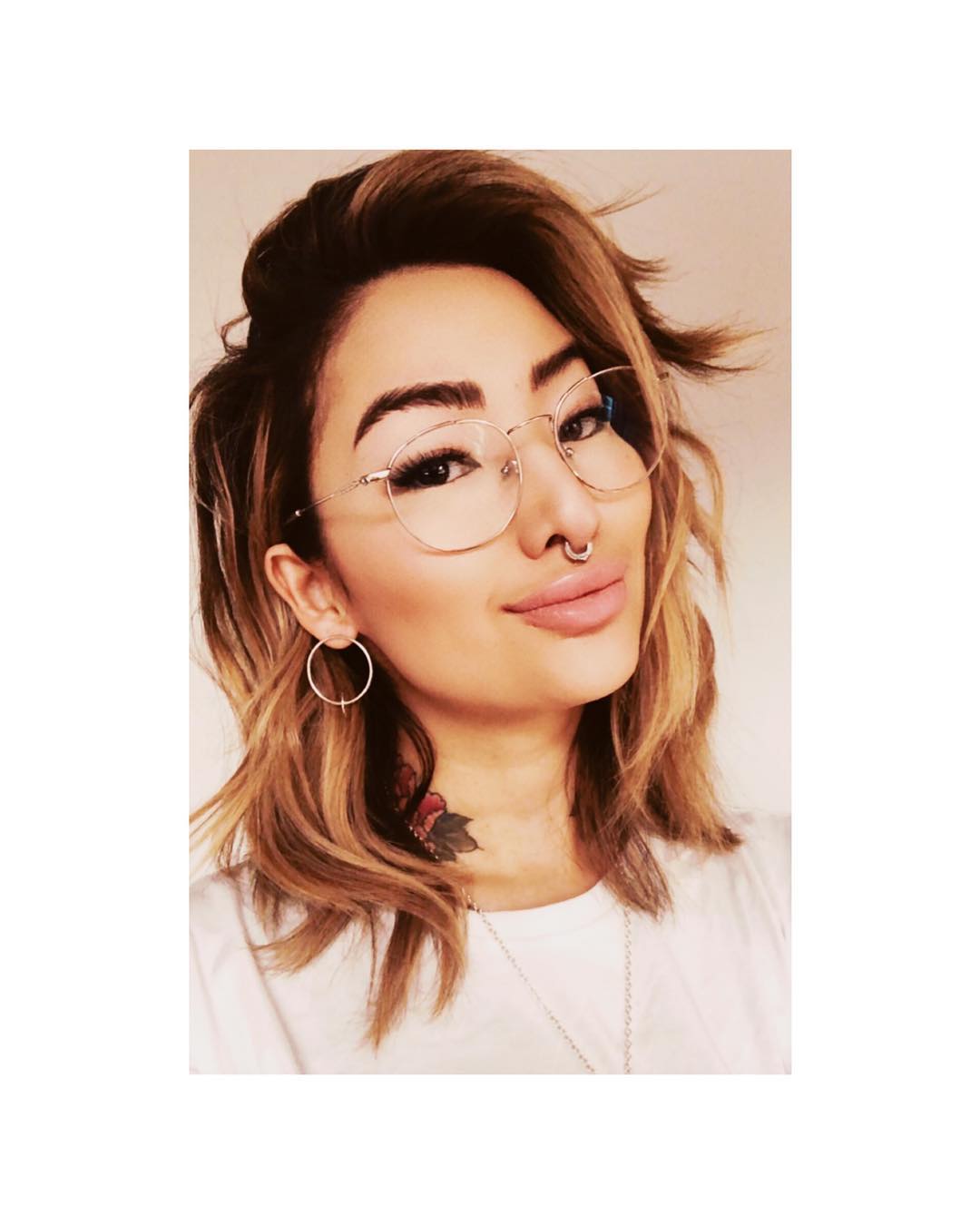 Mesmerizing would be an understatement for this Hafu. 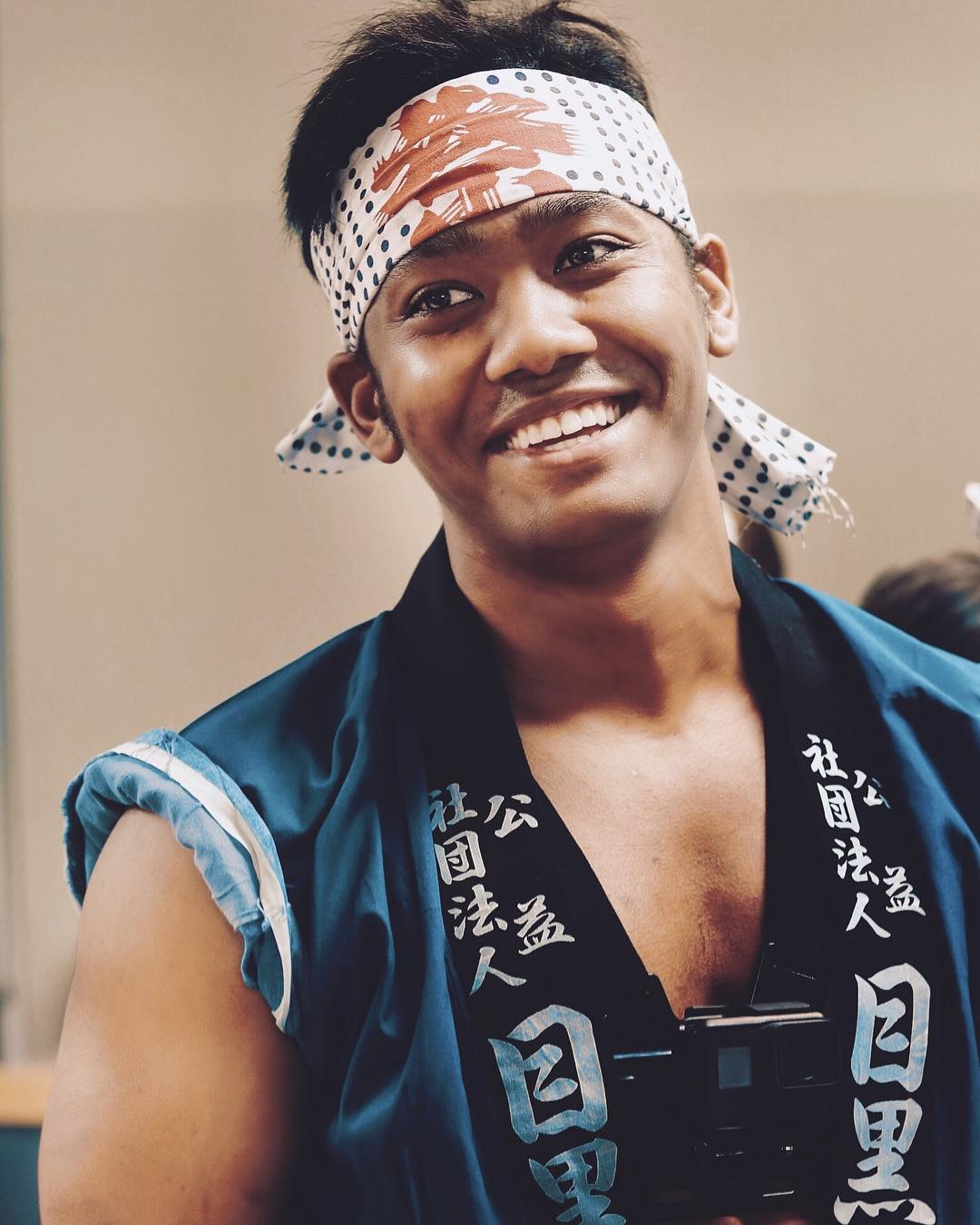 This is one of the most unique combinations of all Hafu people and he looks absolutely dashing. 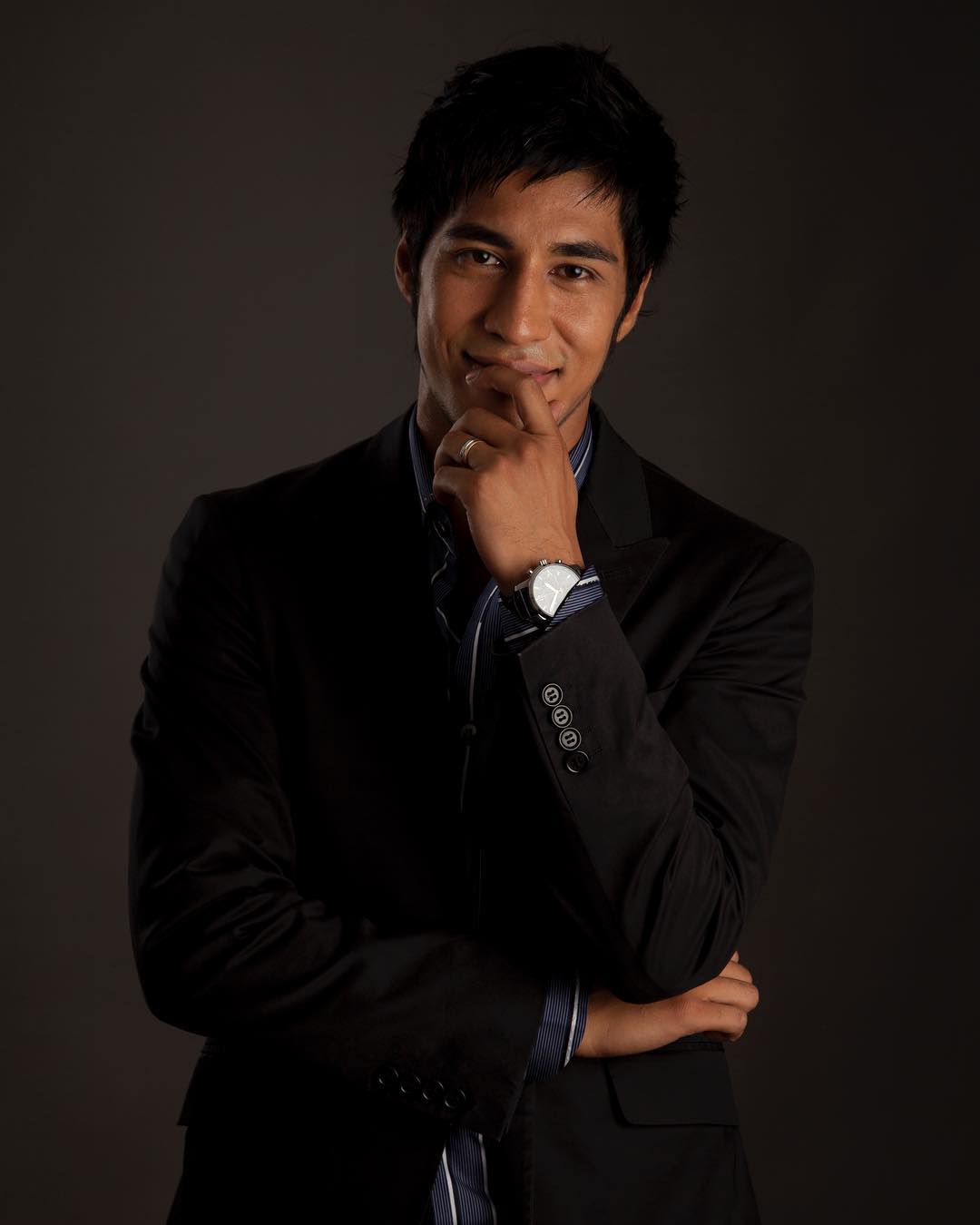 It would not be wrong if I say that he’s a perfect mixture of all the features of an Indian and a Japanese. The hair however, looks Japanese while most of the facial structure is derived from the Indian parent. 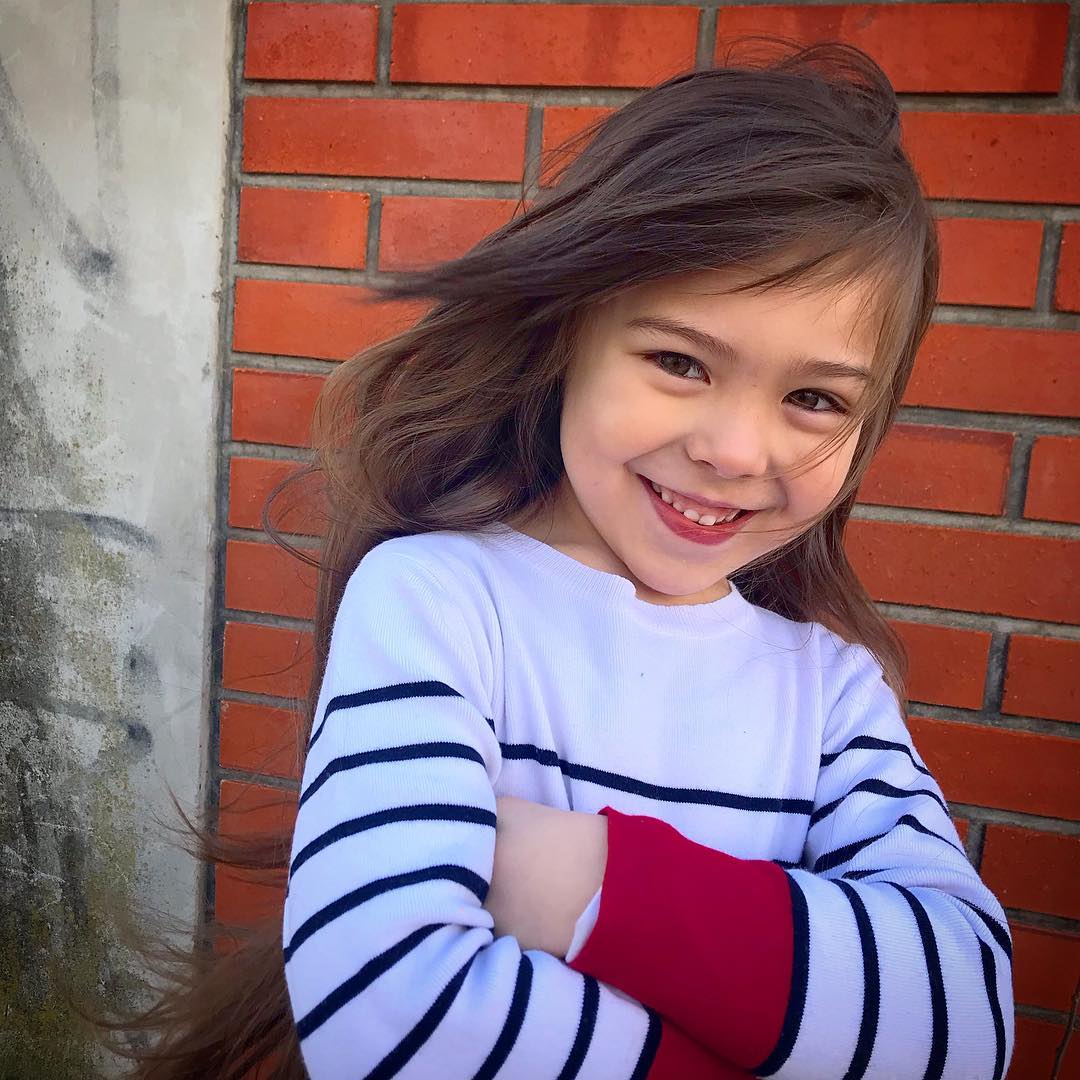 This is the cutest Hafu I have seen. When she grows up, her face will be more defined and the features of both French and Japanese would be portrayed. In conclusion, she is going to grow up to be even prettier. 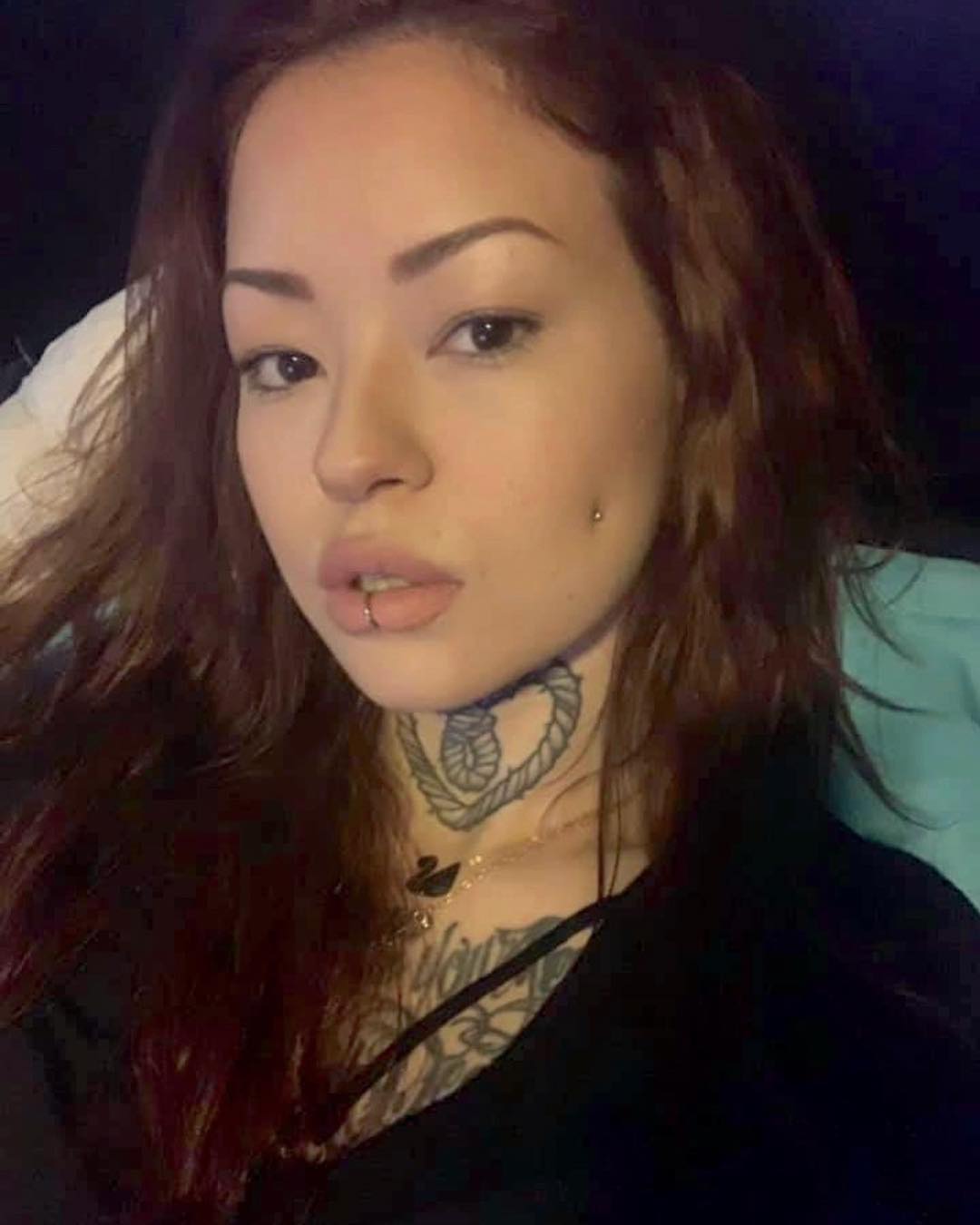 Everything is perfect about her and she really rocked the unusual combination with all those accessories and tattoos. 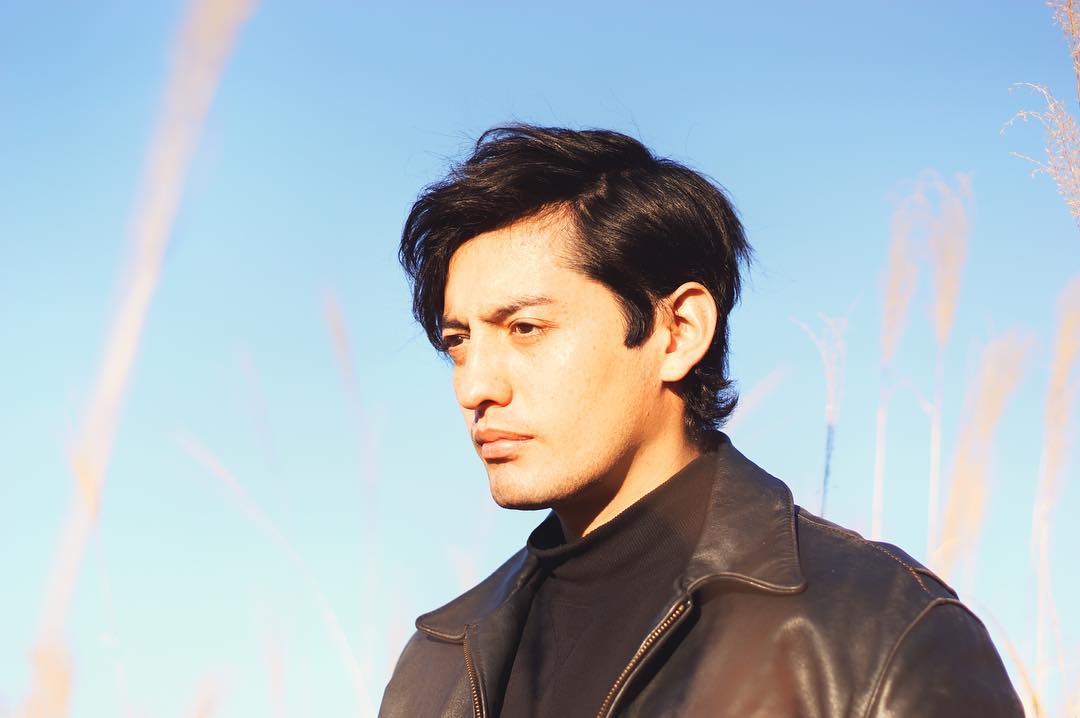 Dashing and handsome are the two words that are absolutely appropriate for this man.