Fashion should never be judged by the looks or the figure of someone. Everyone deserves to be fashionable, no matter how “imperfect” they are called by the people. The modern fashion world is definitely changing and these “imperfect” models are pushing the evolution to a whole different limit.

Along with that, these 12 models can proudly say that they are not only changing the whole fashion world, but also inspiring many people to stay confident no matter how much the world calls them “imperfect” 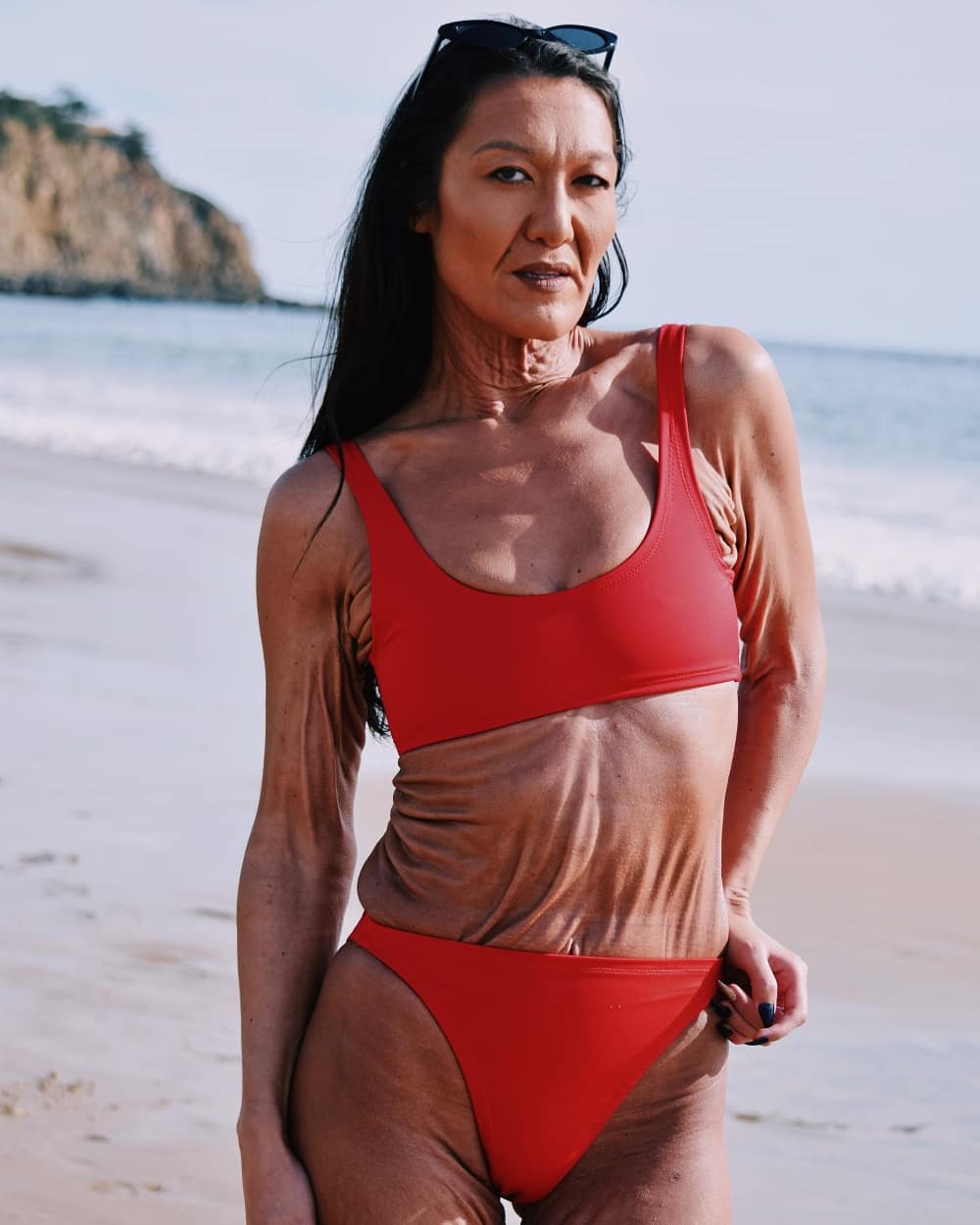 Sara is one of those rare women who looks way older than they actually are, because of a specific genetic condition. But that did not stop her from becoming a model. Despite having excessively saggy skin, she is making her way into the fashion world. 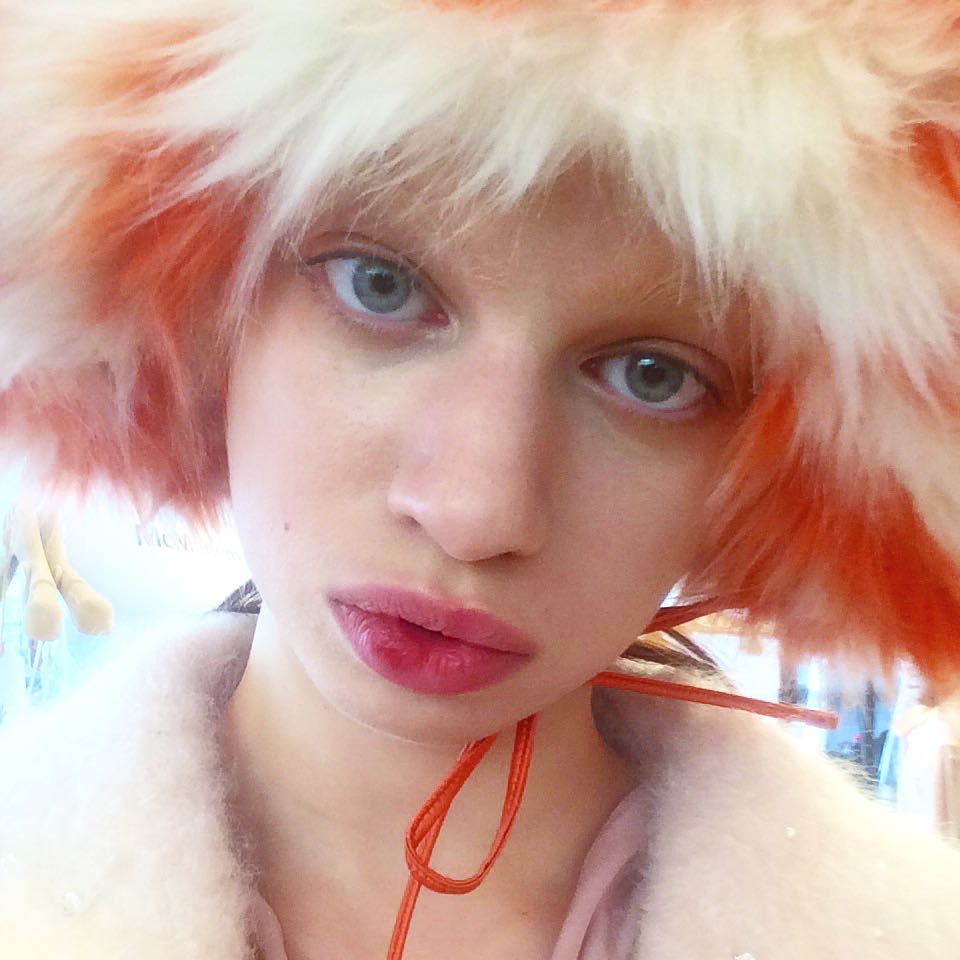 This so-called imperfect model has large teeth, lips and ears. She was born as a different kind and that is what inspires many other people who think they are imperfect. 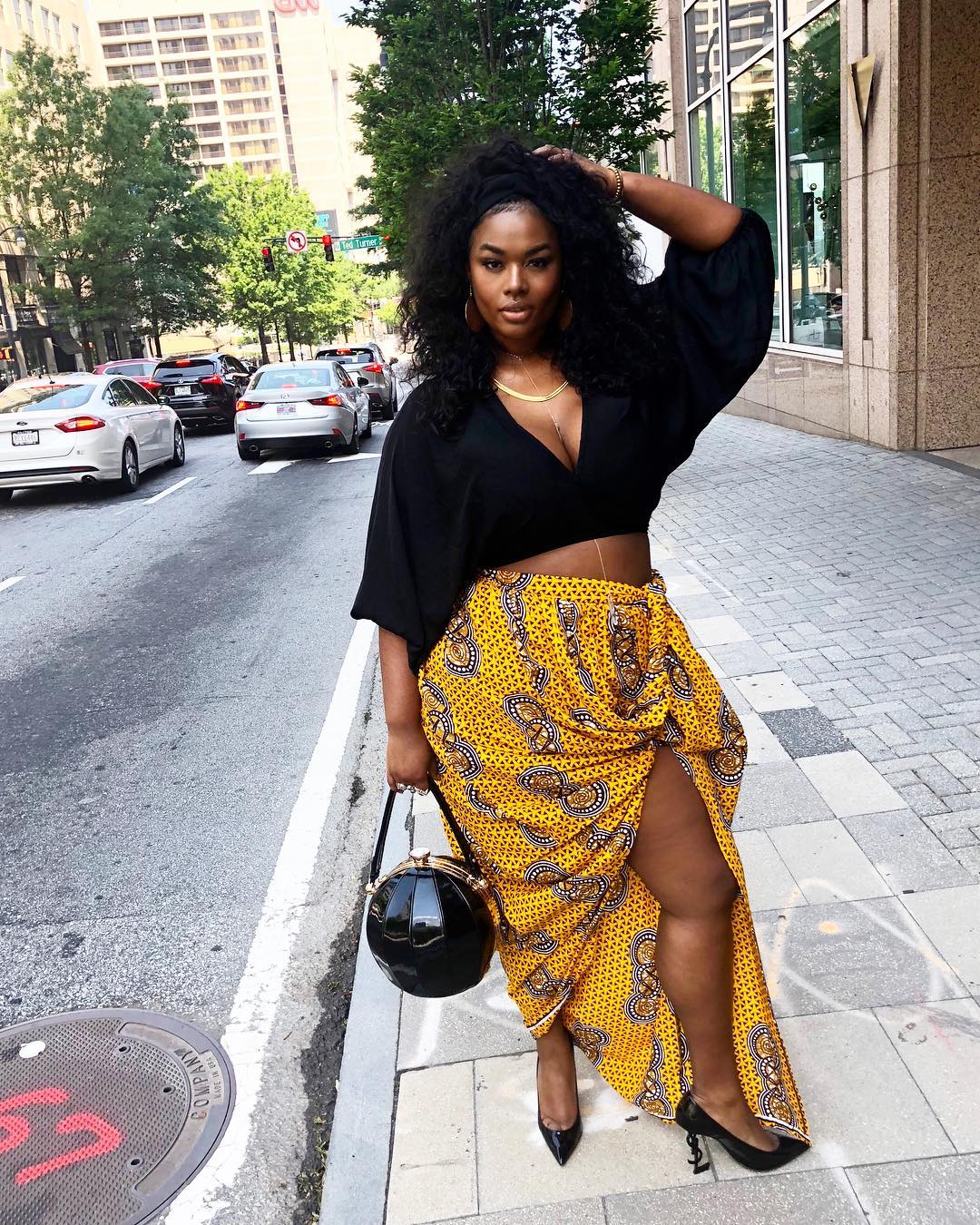 When she tried entering the world of fashion, she was asked to change her haircut and even her name. She however, stuck with them and trusted her instincts. 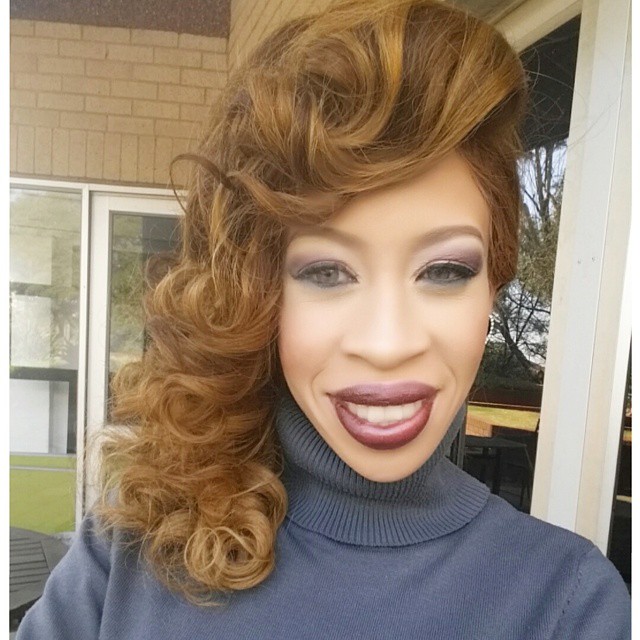 She is the first ever professional model all the way from South Africa who is living with albinism. 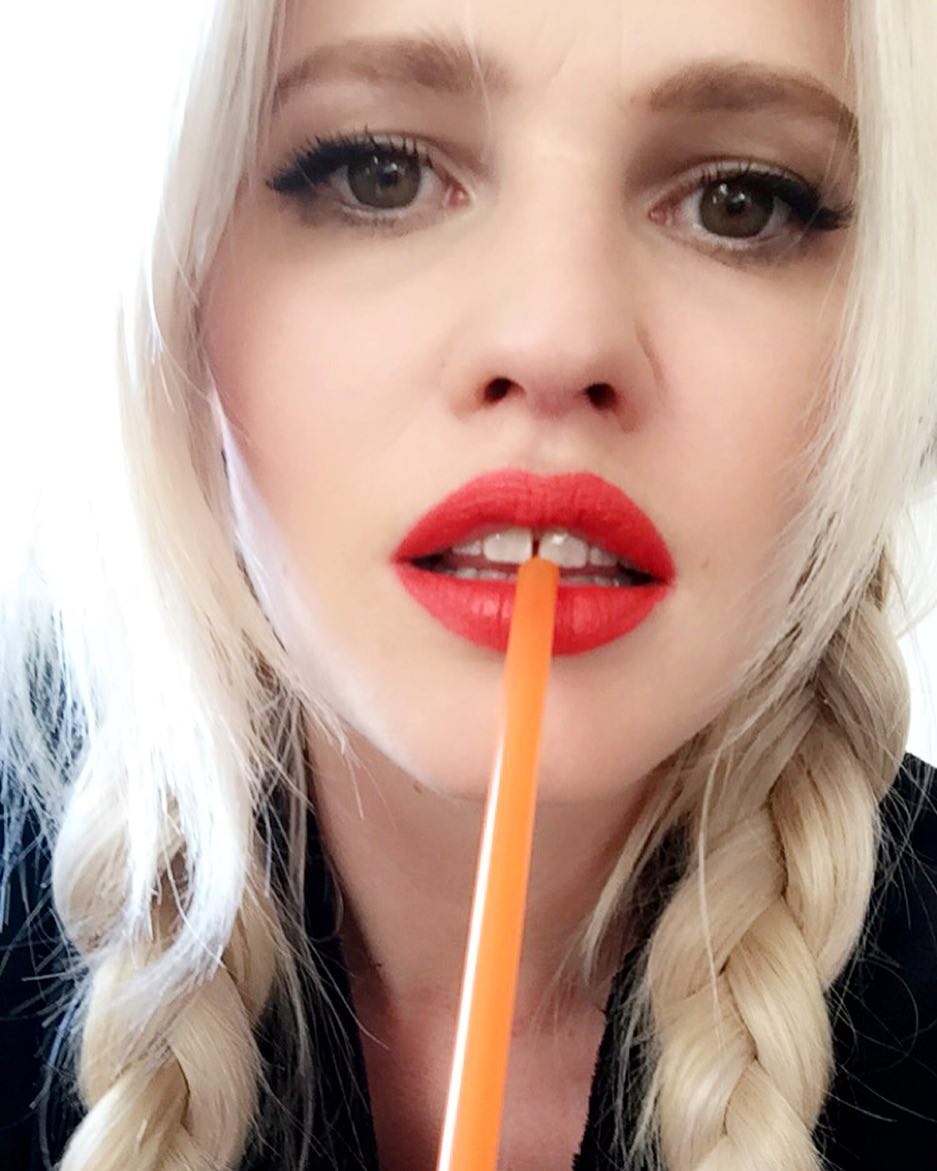 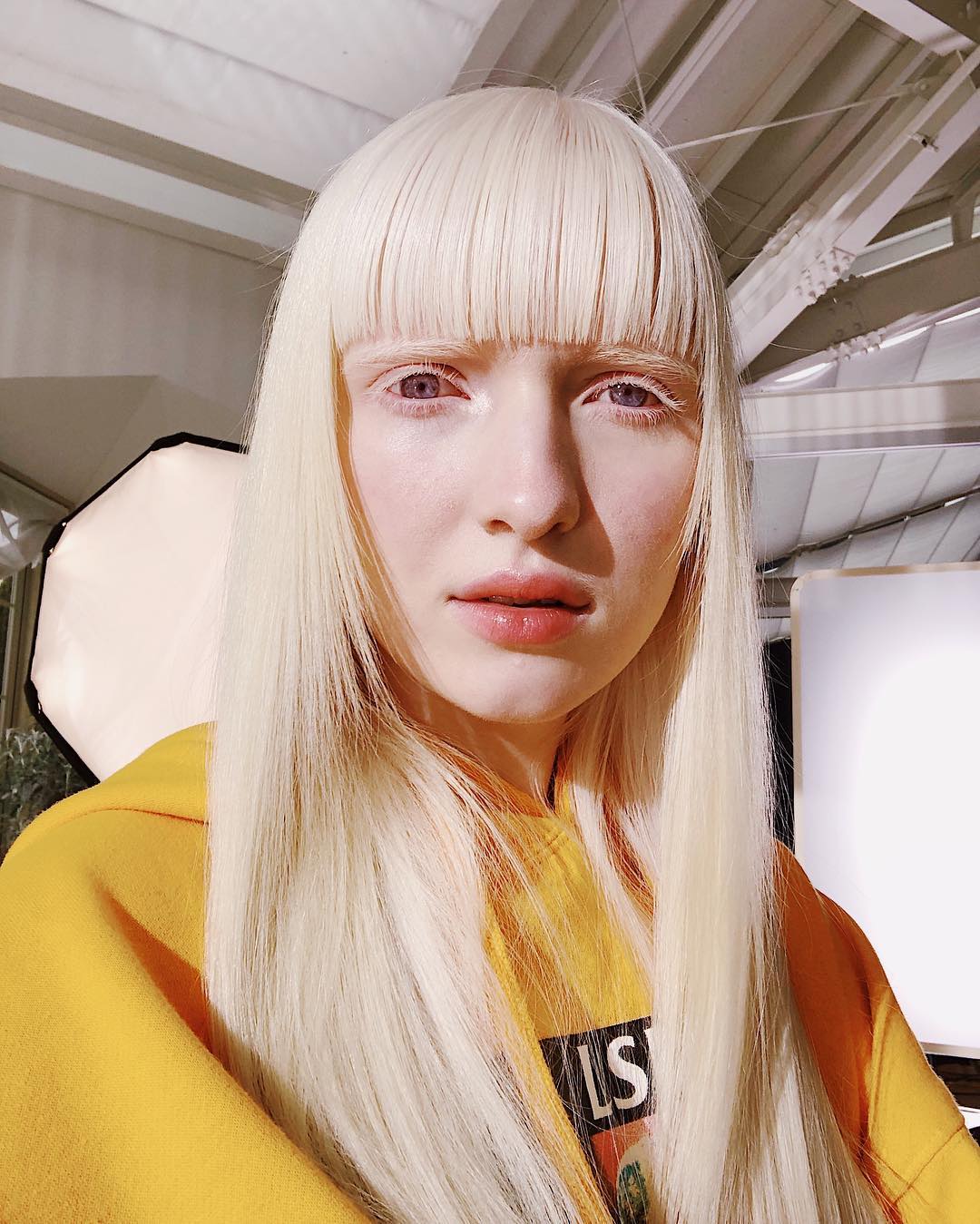 This is another “imperfect” model who is suffering from albinism. She defied all the odds and is a huge model now. 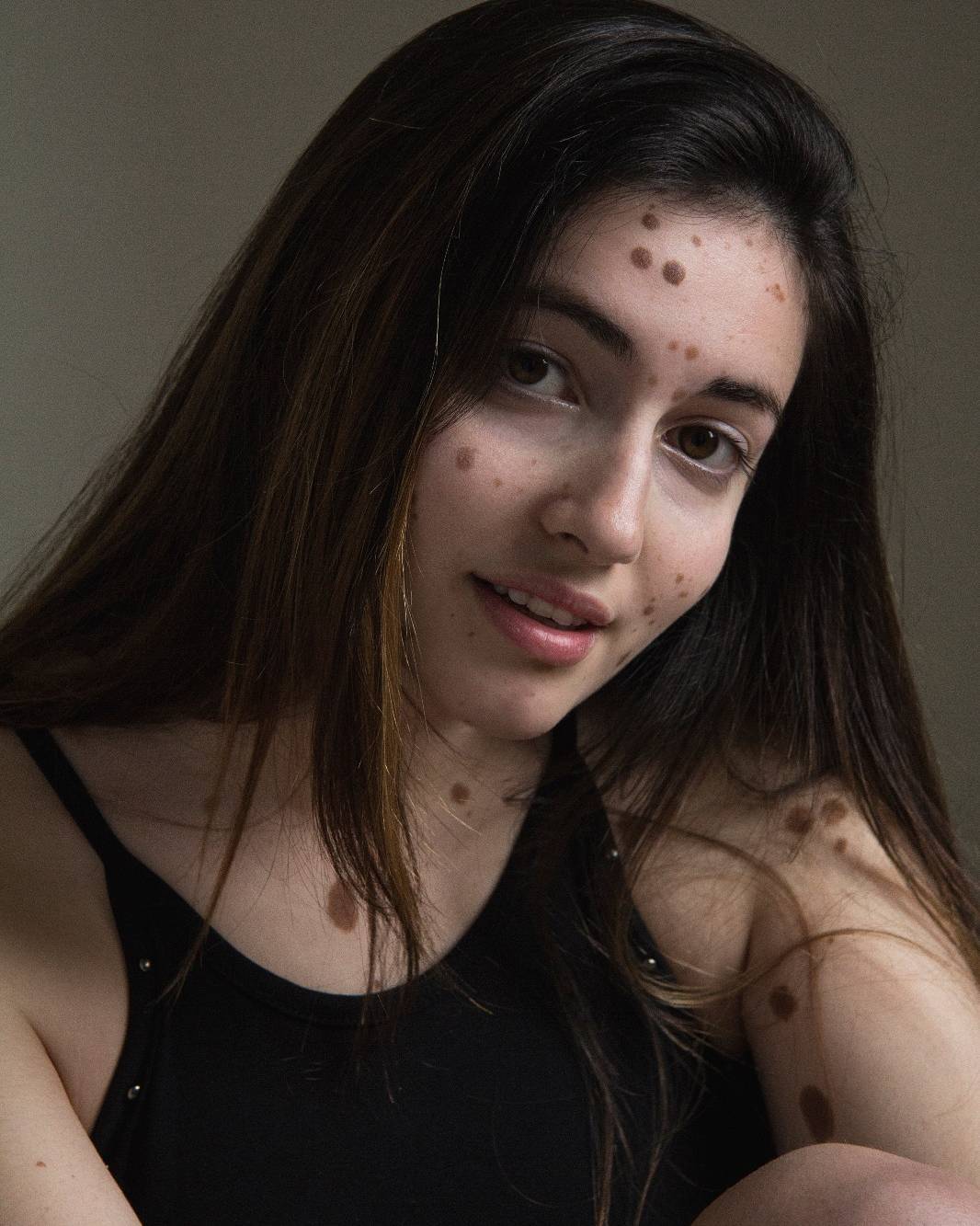 A total of 500 birthmarks her carrot by her all the time. Imperfect enough? She doesn’t think so. 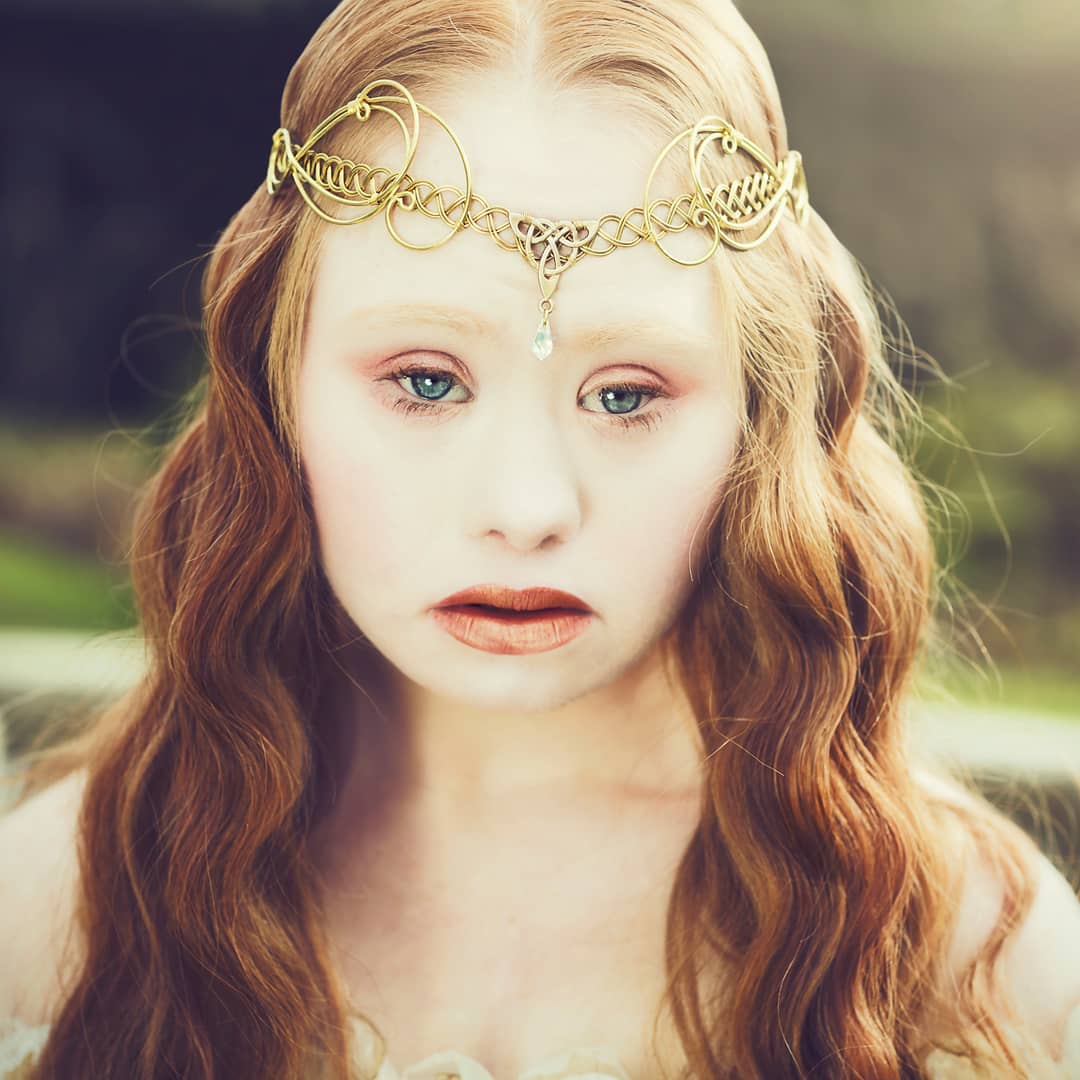 This 22 year old model is not even afraid of her own disease. She is suffering with down syndrome but is also brave enough to put in the effort. Hard work definitely paid off. 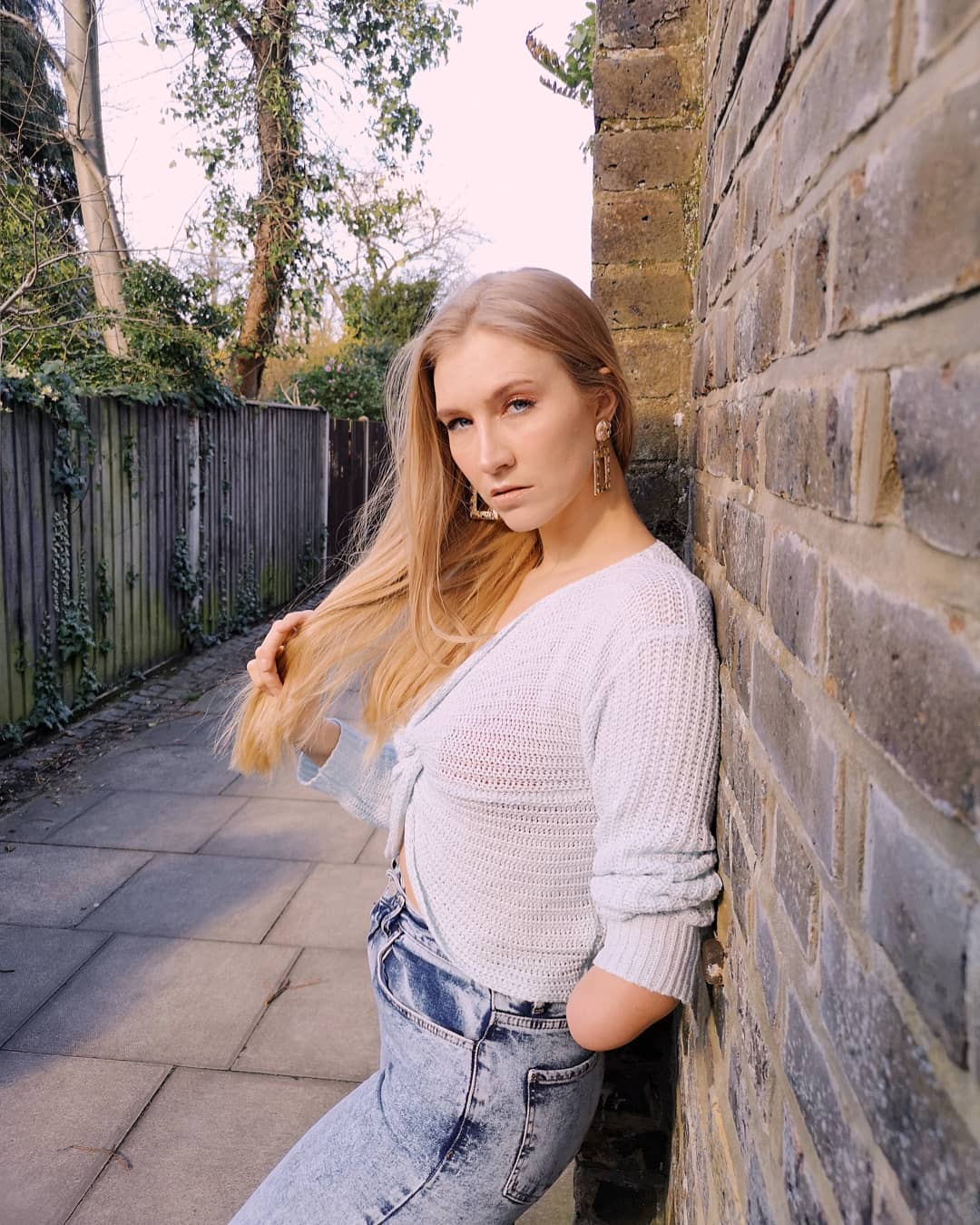 She was born without a left forearm. People called it an imperfection but she carried it as an accessory expressing her personality. 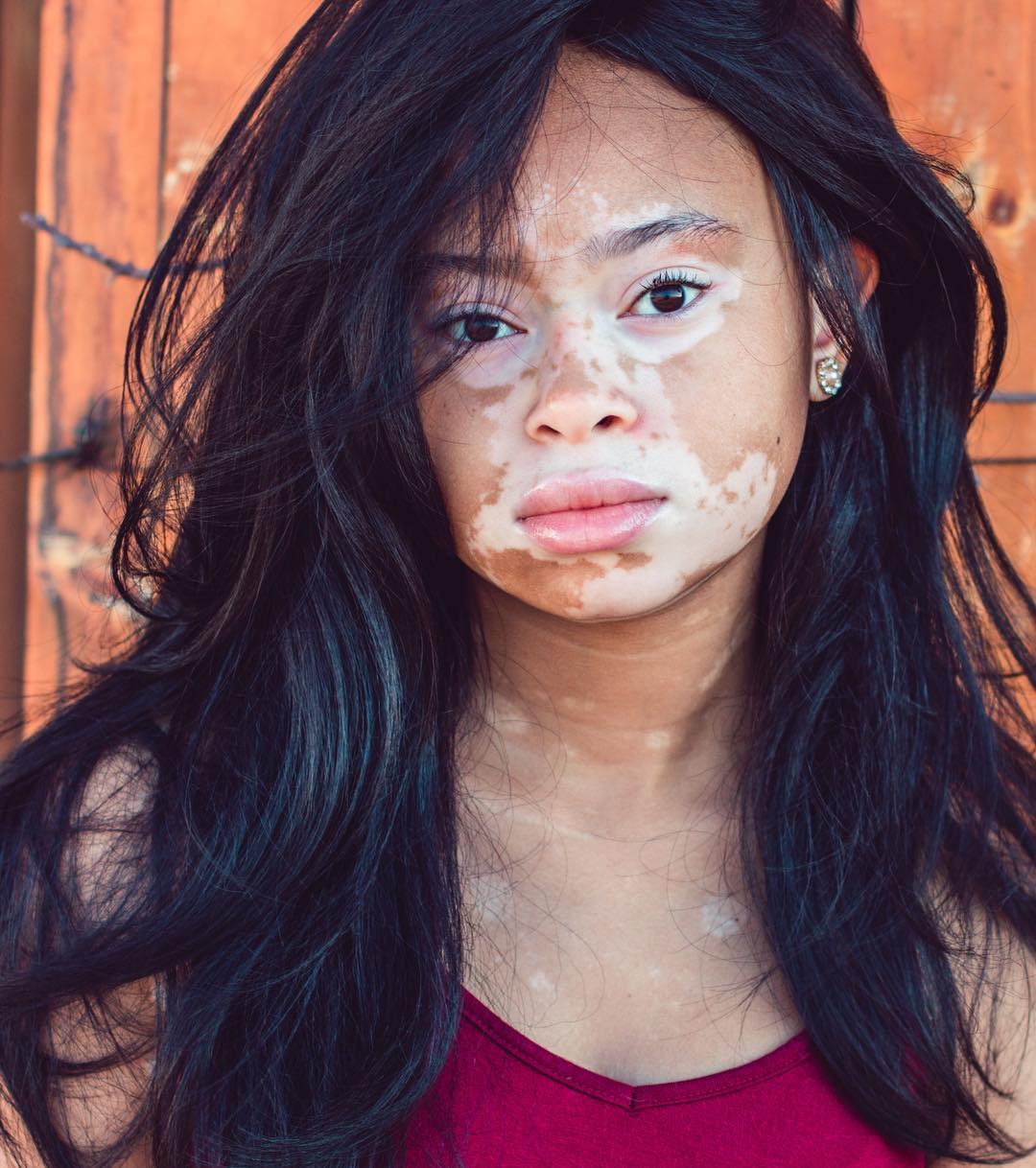 Being bullied at school, she had a very low confidence until she met Winnie Harlow. She told her to embrace Vitiligo and carry her skin with pride. 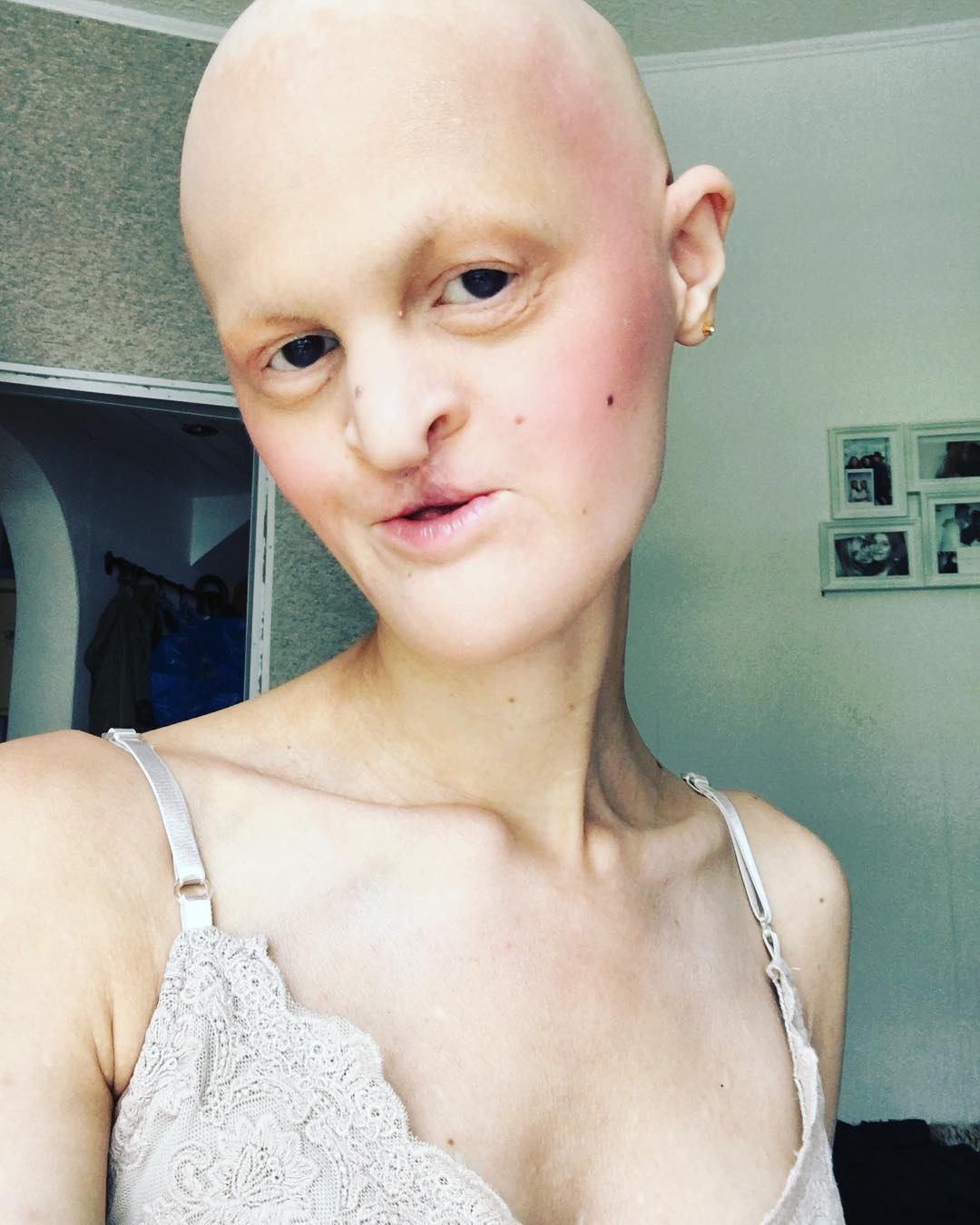 She has a genetic condition which does not promote the growth of her hair, nails, teeth and also the small bones. No matter how imperfect it might sound, she is a popular model and actress. 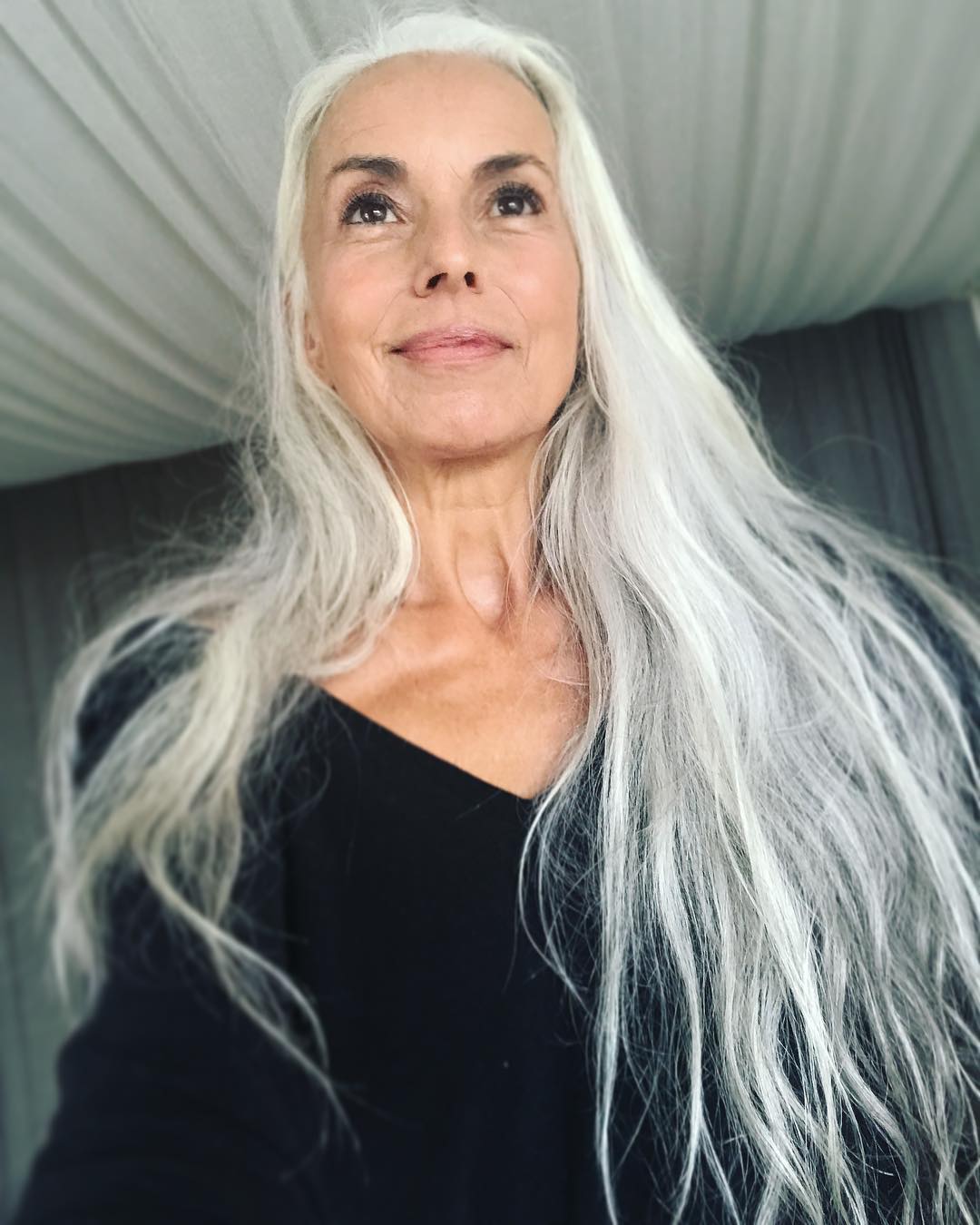 Born in 1955, she is still relevant. The main reason for that is the amount of care she takes and the healthy diet she follows.

Reasons Why You Should Marry Your BFF