Who doesn’t know the largest San Diego Comic-Con that draws thousands of costumed superfans and cosplayers from all over the world? San Diego Comic-Con is the most iconic and the largest convection where cosplayers go to Southern California for four days to show what they can do and for some fun. And like every year, this year the San Diego Comic-Con wrapped up on the 24th of July and we can surely say that it wasn’t short on memorable moments. The Comic-Con combines geek culture with a pinch of pop and encompasses many genres and media. Right from Deadpool to Wonder Woman, we could see the cosplayers taking the Comic-Con 2018 to a whole new level this time around. Some of them looked like they were the one who was originally featured and you couldn’t differentiate between the real one and the cosplayer.

While there were people in the San Diego Comic-Con who dressed like their favorite celebrities, some anticipate various trailers dropping during the event. And some of them uses this golden opportunity to show their skills and appreciations by dressing up like their beloved characters copying everything from their looks to costumes and even expressions.

So here we have compiled a list of a few mind-blowing cosplays from the San Diego Comic-Con 2018 that will blow your mind! 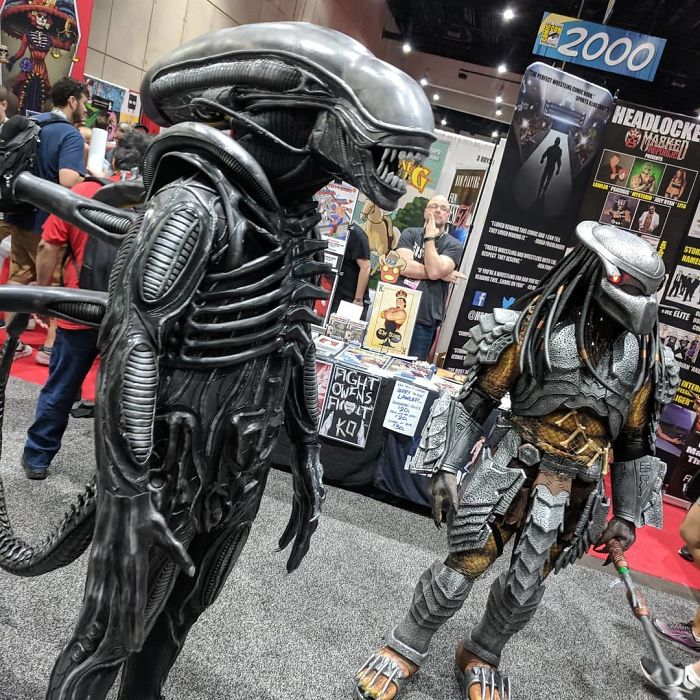 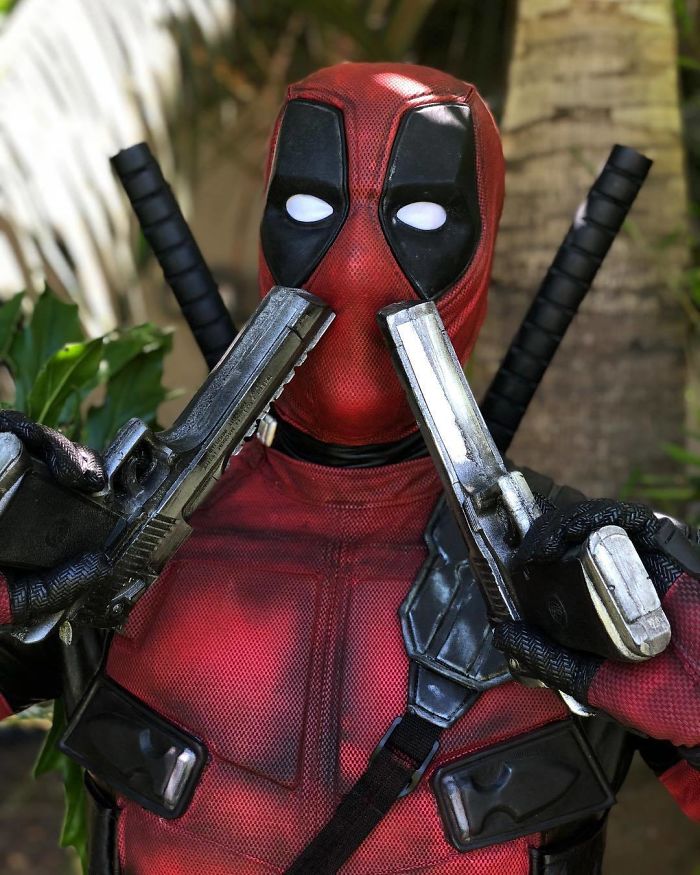 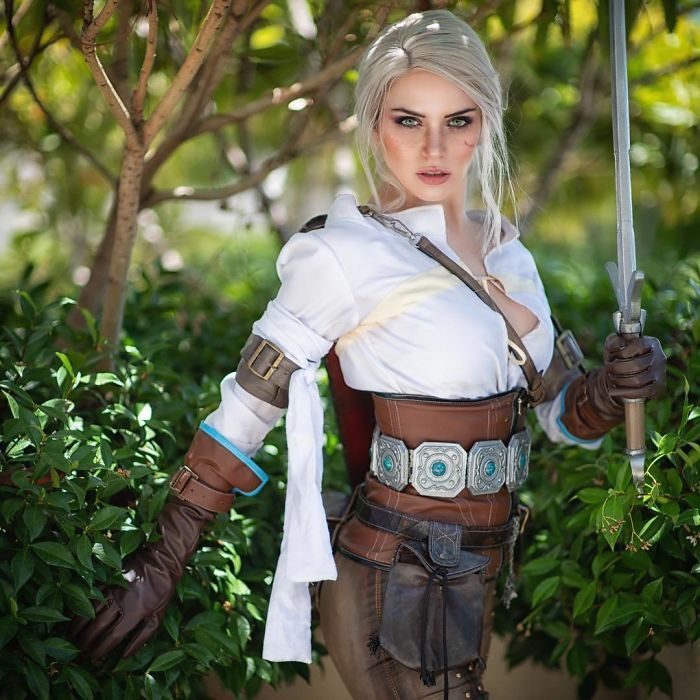 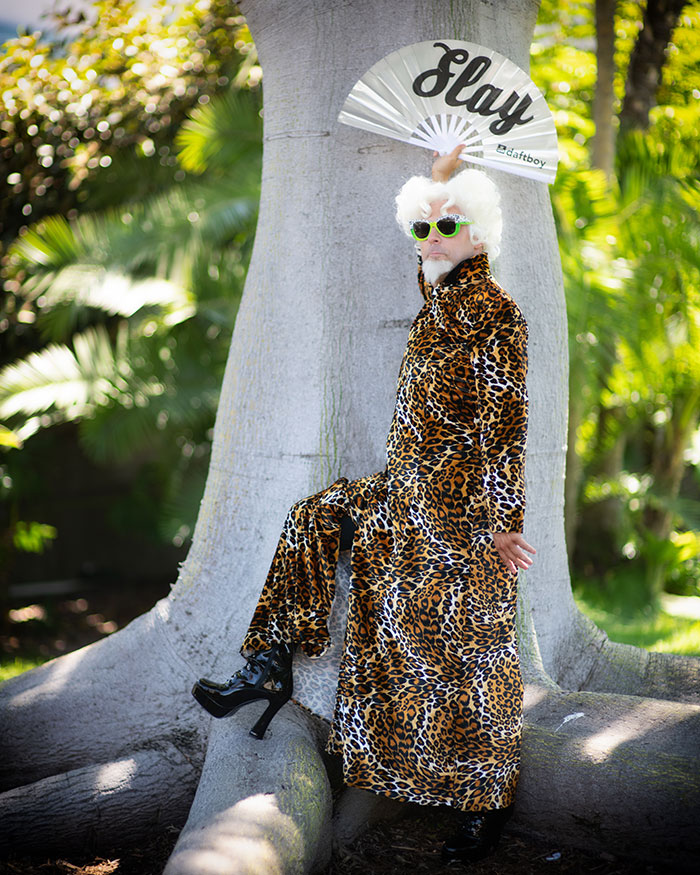 25 Hollywood Actresses Who Are Famous For Their Tattoos

12 People Who Became Famous Overnight Because Of Social Media.