Home ENTERTAINMENT 6 Real Life Adult Stars You Never Knew Were In Game Of...

Game of Thrones is one of the favorite shows of people all over the world. With the best politics involved in the Roman era, and with amazing fantasies it has gained a lot of popularity. There is everything right from dragons, tribes, wars, witches, and monsters that live beyond the wall. The series is thrilling, compelling and interesting.

Apart from the entire story going, there is a lot of make-out scenes involved that provide more authenticity to the story. But, not many know that the actors that star in such scenes was previously or are real-life adult stars. The scenes are really genuine and give us such a real feeling about the plot! Be it Shae with Tyrion Lannister, or the ones that lived in the brothel of Little finger AKA Lord Peter Baelish.

Read More: EVERYTHING YOU NEED TO KNOW ABOUT JUSTIN BIEBER’S FIANCÉE HAILEY BALDWIN

We have a list of 6 actors that starred in Game of Thrones and were or are adult stars. Check it out below!

She is a successful entertainer in the adult industry. It is said that they did not initially have a role for her, but she impressed the writers with her performance and thus, created a role for her especially. She is a prostitute at the brothel of Little Finger, and she is exploited by the young king, Joffrey Baratheon. 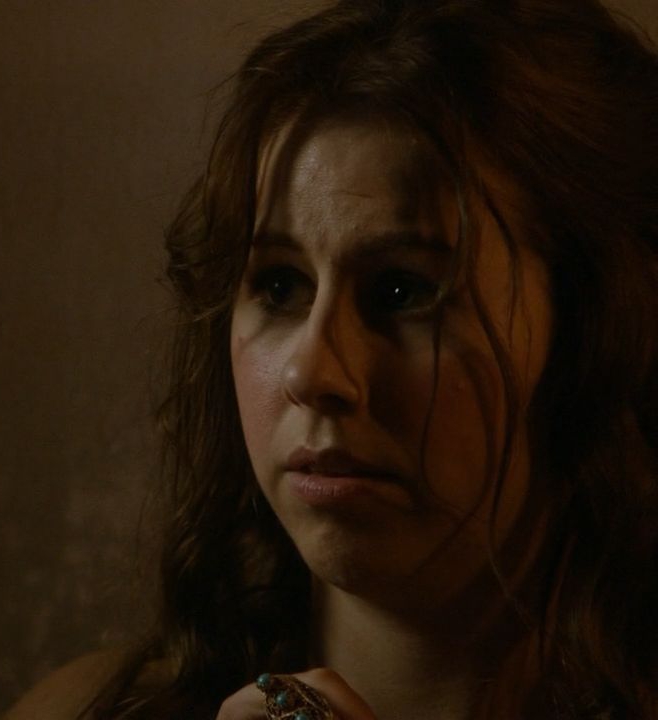 She played a popular character in Game of Thrones. She played Shae, who was the girlfriend of the Imp, Tyrion Lannister. Tyrion was initially very lustful, a philanderer, but found his true with her. She has discussed how she came up with the name Dilara for adult movies. 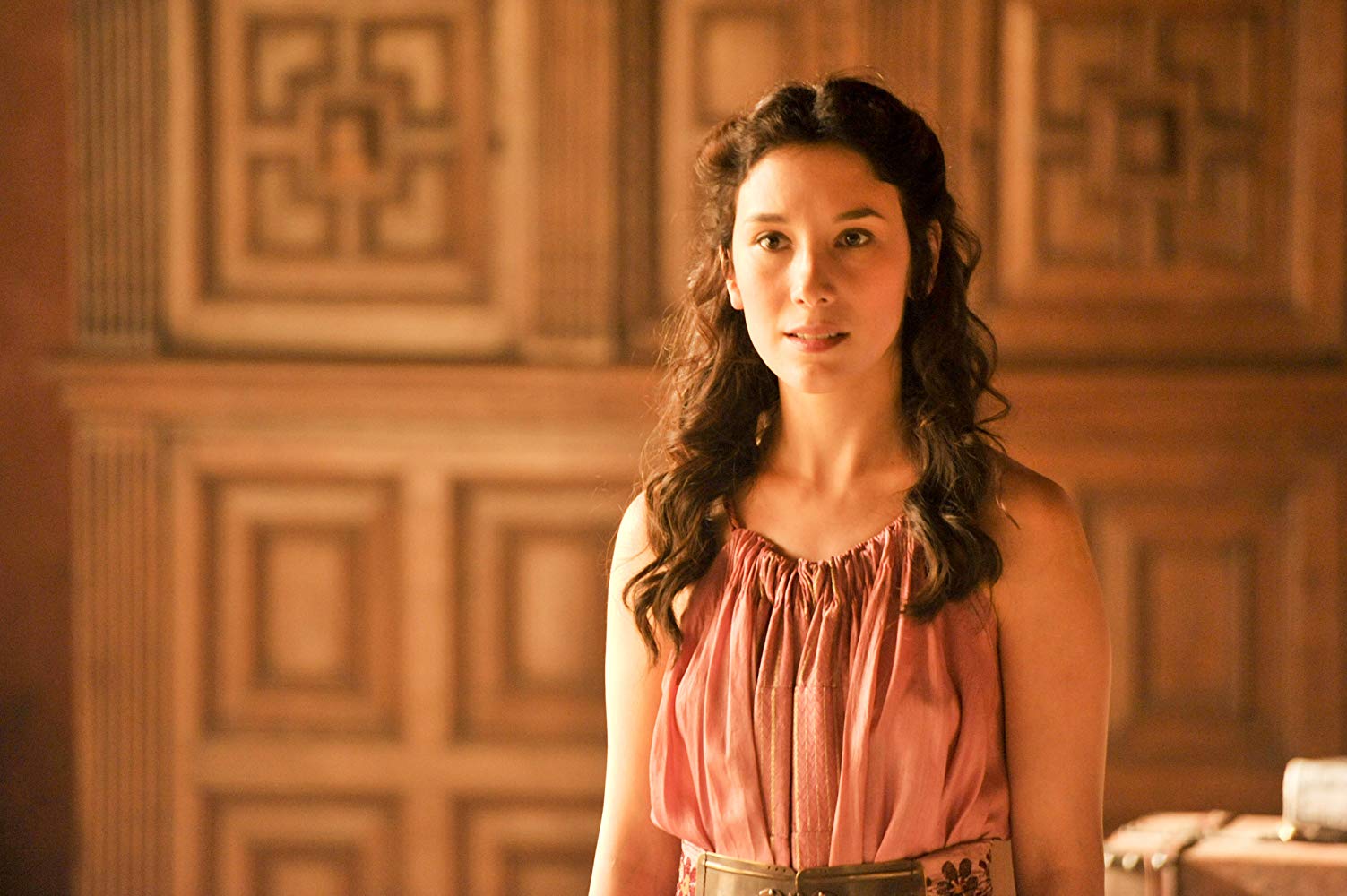 She is an Australian and an amateur model in the adult industry. She had a role of one of the wives of Craster, who would abuse and rape them and produce more children, like Gilly. She lived beyond the wall. 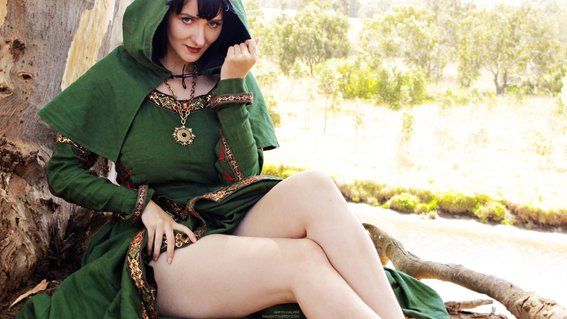 She is known with this name in the adult industry. Her real name is Saeeda Vorajee and she used to work for a clothing industry for 6 years. She had a role as one of the prostitutes that were brought to Little Finger’s brothel. 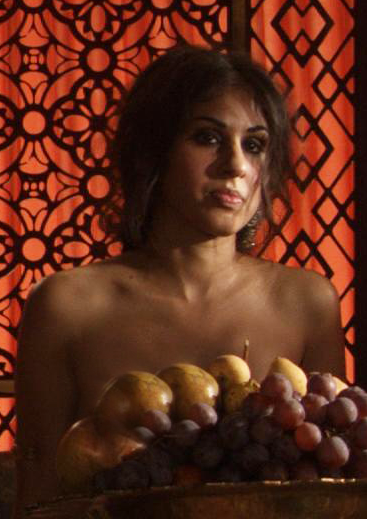 Celebrities That We Lost In 2019

These Most Beautiful Pair Of Eyes From Around The World Will...