Home PEOPLE This Mom And Her 7-Year-Old Daughter Cosplay As Disney Characters, And They...

Cosplays have been in trend for quite a long time now. People like to dress up as their favorite character from movies, TV shows, Disney and even cartoons. These cosplayers even try to copy the facial expressions on the character and believe me it just looks so perfect. But among all these Disney characters and princesses are the most cosplayed by these cosplayers. And that’s exactly what a mom and her 7-year-old daughter Layla did. The mother-daughter duo cosplays as Disney characters both as princesses and villains and it looks better than the original.

Layla may be a shy kid in general but when she is wearing a Disney costume she is a totally different person. Doing cosplay of Disney characters have made the little girl come out of her shell with confidence. It all began when the 7-year-old’s mom, Camillia Courts who’s also a photographer went to Bibbidi Bobbidi Boutique in Disneyland and got her a dress similar to a Disney princess. And when their first picture came out, it was so great that they have been cosplaying ever since.

They look so great together that this mom-daughter duo has gained more than 54k followers on Instagram where she posts her picture. Camillia Courts love to dress as the villains, while her daughter prefers to dress as the princesses. One of their best and favorite photoshoots was “The Little Mermaid” where the mom turned herself into Ursula, the villain and Layla was Arial. Not only Disney princess but Layla has also cosplayed BB-8 from the Star Wars, Violet from The Incredibles, and Rowena Ravenclaw from Harry Potter. The 7-year-old Layla has also dressed as Princess Leia.

Read More: 20 UNBELIEVABLE ‘2012VS2018’ TRANSFORMATIONS IN PEOPLE WHICH MAKE THEM TOTALLY UNRECOGNISABLE

So let’s have a look at some of the cosplay pictures of the 7-year-old and her mom that are better than the real thing! 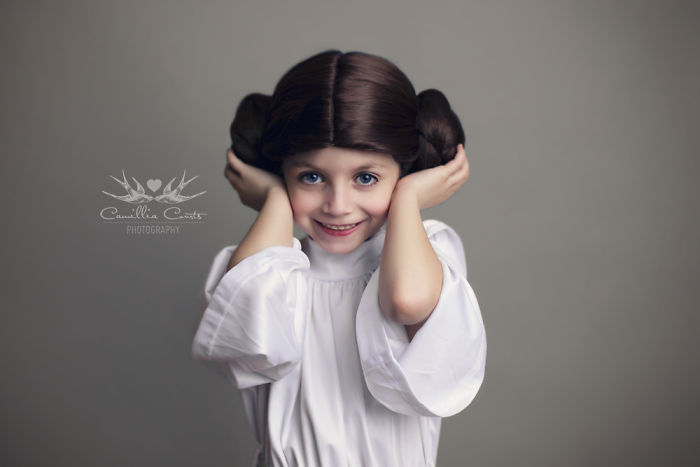 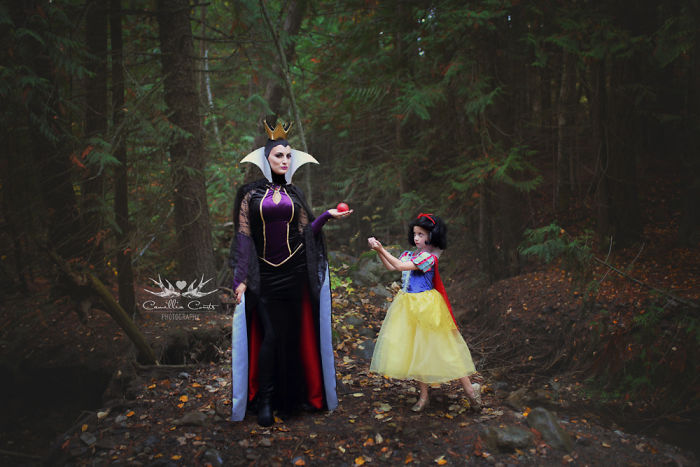 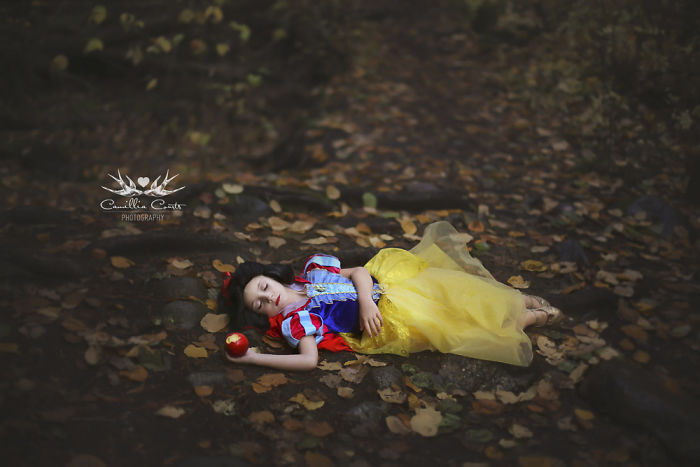 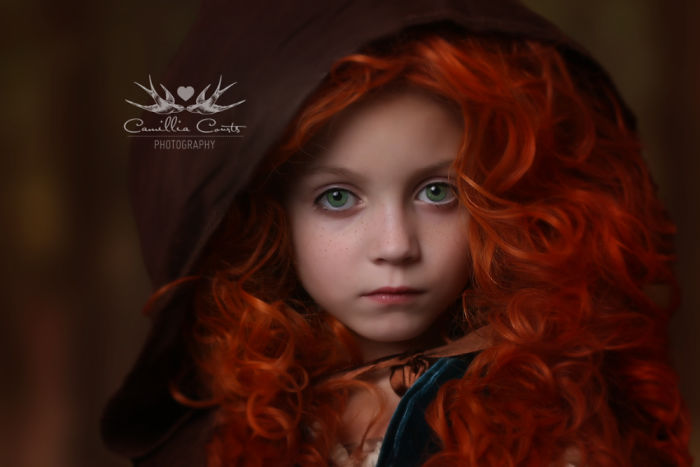 This Handsome Man Looks 22 But His Real Age Is Shocking!