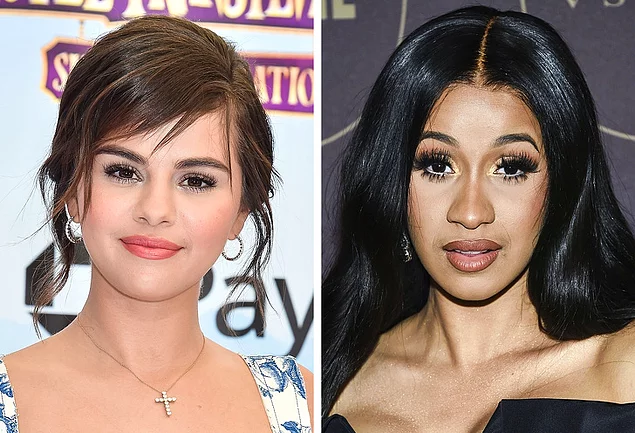 Hollywood is undoubtedly the land of beautiful people, I mean, just take one dive into Hollywood pool area you’ll see everybody at the top of their game looking as perfect and stunning as ever. But, these celebs too are on a tough level among themselves to decide who looks their best. Well, you’d be surprised to see that many of these celebrities look completely different from each other despite being the same age.

These celebrities look completely different from each other despite being the same age!

1. Adele and Vanessa Hudgens are both 27-years-old. But, looking at Adele it seems like she is aging too fast as compared to her actual age, on the other hand, Vanessa can give teenagers a tough competition. 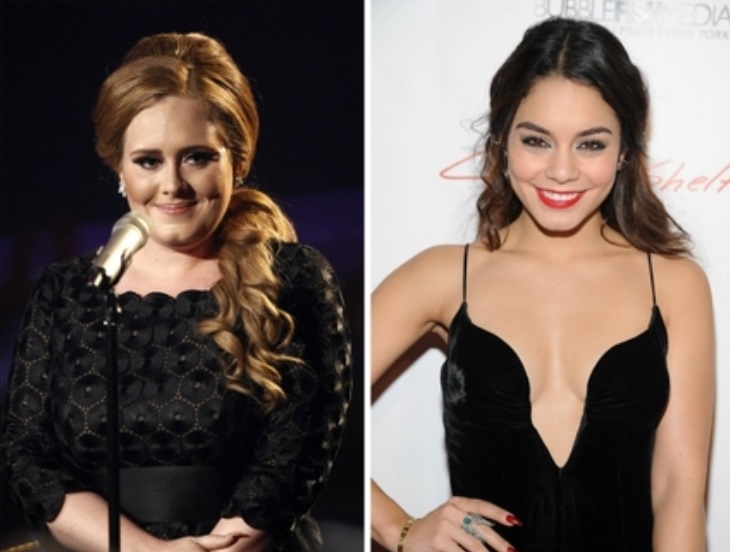 2. Elle Macpherson and Courtney Love, though there was a time when Courtney was considered as one of the most beautiful women in the industry, but owing to her drinking habits, she has lost her charm. 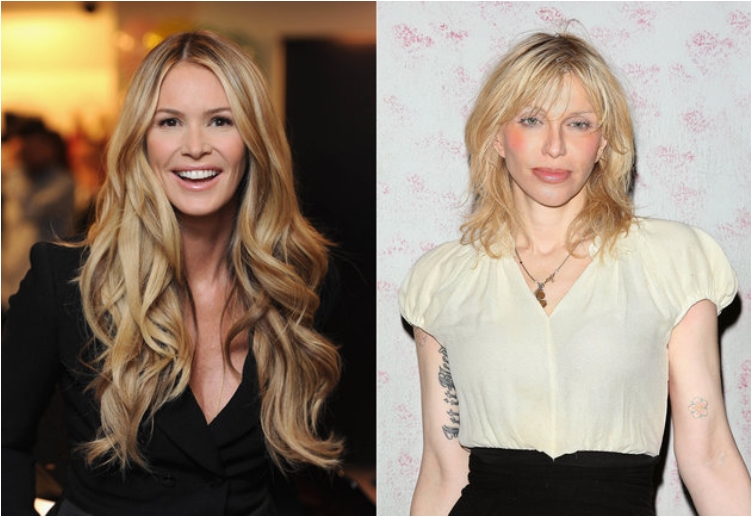 3. Jim Parsons and Andrew Lincoln, honestly, Jim Parsons doesn’t look like he’s a day above 25, but believe me he is 43-years-old, hard to believe, eh? 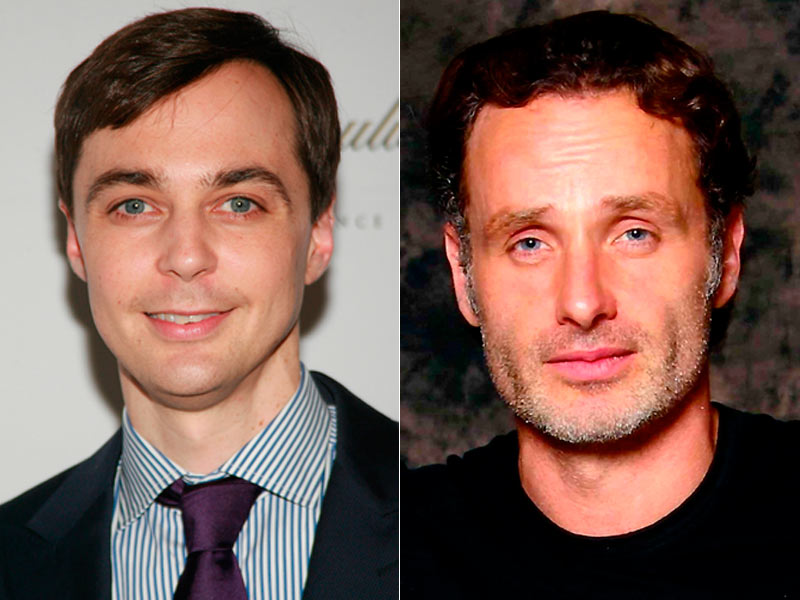 4. Liam Hemsworth and Tom Brodie, this little kid is the same age as Liam? That is seriously unbelievable, I’d say he was 15 or something, but fact’s fact. 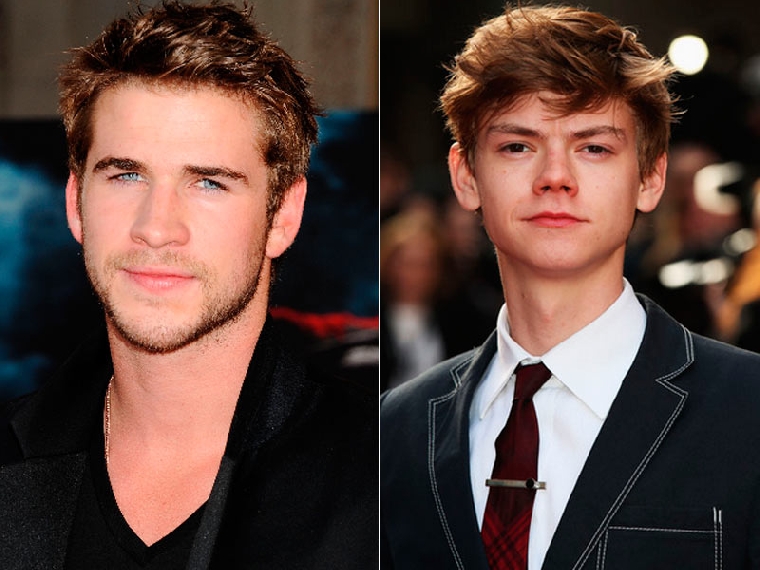 5. Jamie Lee Curtis and Michelle Pfeiffer, if there was known for being the hottest woman in Hollywood, that was Michelle, and she still looks absolutely stunning. But, you can’t say the same for Curtis. 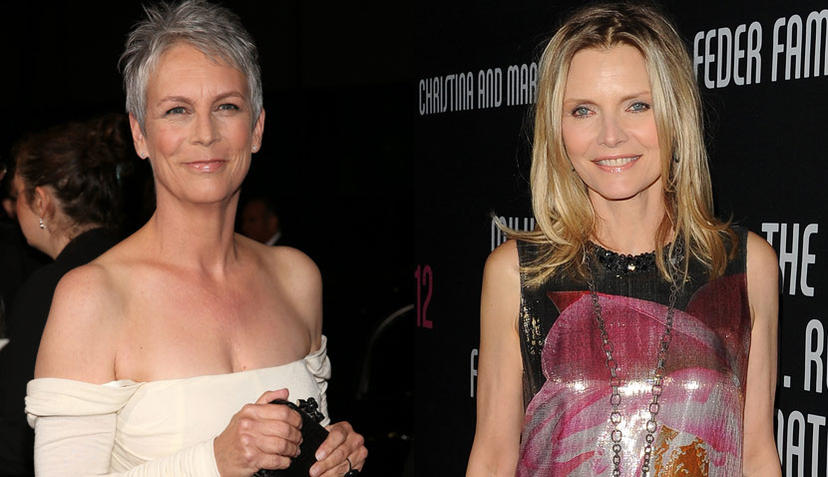 6. Robert Downey Jr and John C Reilly, well, Robert has had a history of drugs and alcohol, yet he has brilliantly managed to turn his looks and career around. But, John, on the other hand, looks like age is finally catching up. 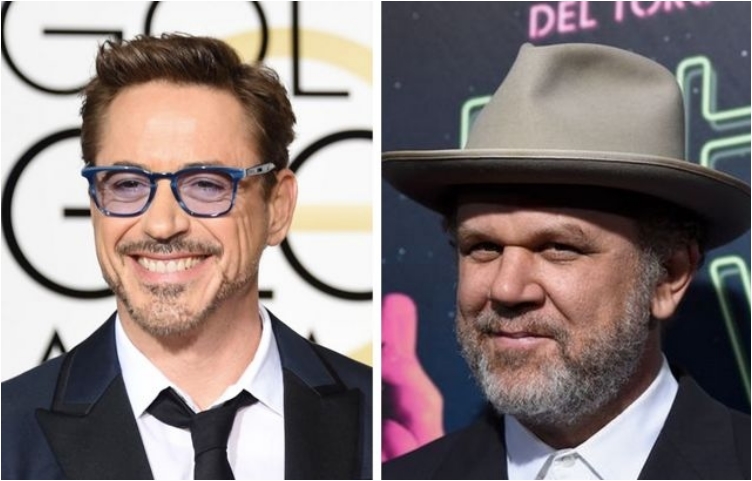 7. Robin Wright and Halle Berry, this beautiful Cat Woman, turned 50, but that absolutely doesn’t show up right? Robin looks her age though.

8. Rosie Huntington-Whiteley and Lindsay Lohan, Lindsay Lohan literally ended her career all alone. And she looks way older than her age, Rosie on the other hands looks like she’s in her 20’s instead of her 30’s. 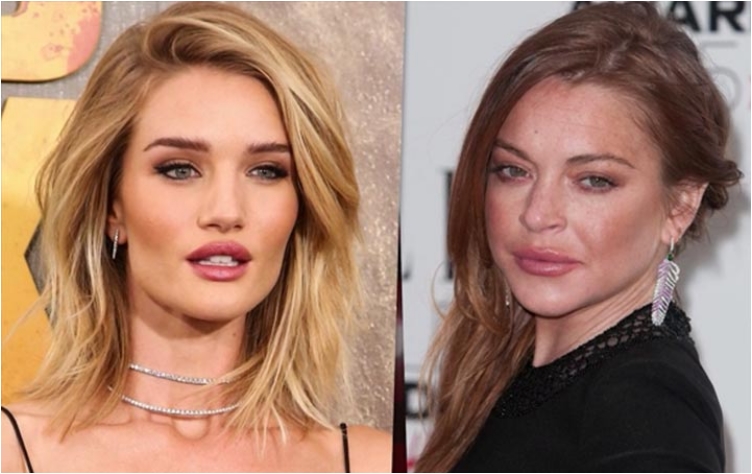 9. Seth Rogen and Harry Shum Jr, if you ask me, Harry definitely looks younger than Seth despite both of them being in their 30’s. 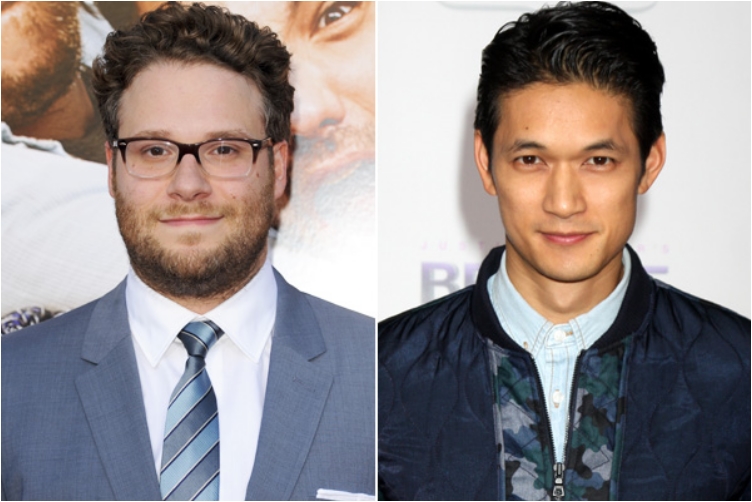 10. Taylor Momsen and Ariana Grande, Ariana looks like this innocent little girl who absolutely isn’t a day over 16, but truth be told, the beautiful singer is of the same age as Taylor, 23. 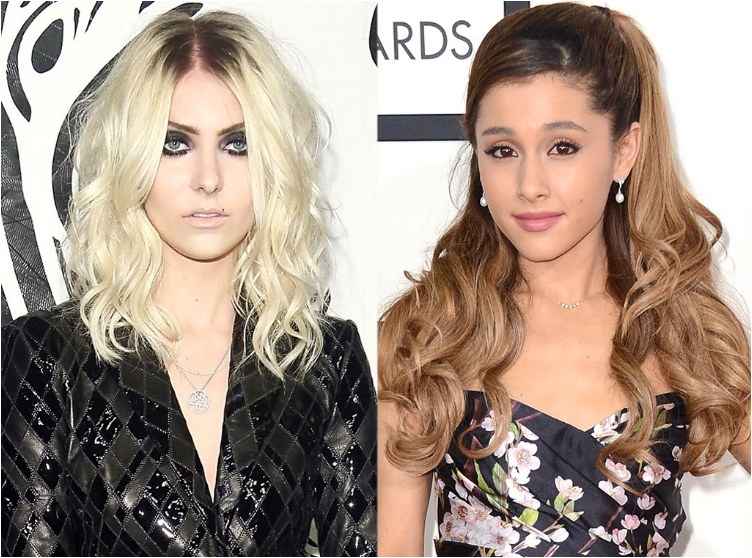 read also: 15 Photos Showing How Crazy People Can Get At Airports.